Our newest series ‘Top Notes’ considers the latest releases through layers of musical nuance. Similar to tasting a dish or smelling a perfume, the work is evaluated in a stream of consciousness: Top notes refer to striking first impressions, middle notes to the core character of the work, and base notes to the work’s long-lasting take-aways.

Gábor Lázár goes hard. From his appearance on Lorenzo Senni‘s Presto!? label to his collaborations with like-minded dance floor experimentalists Russell Haswell and Mark Fell, to his last album Unfold on The Death of Rave, the Hungarian artist’s knife-edged productions consistently deviate from conventional dancefloor rhythms. 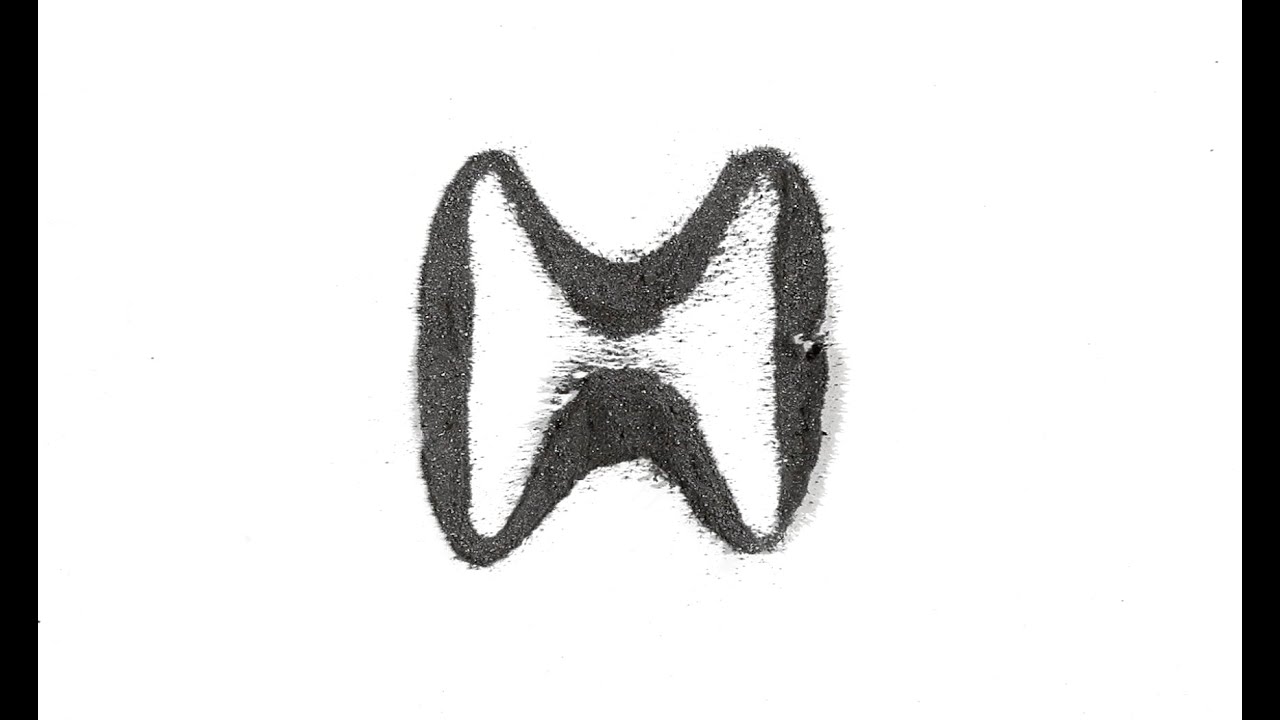 The fascination of Lázár’s work lies with his highly sophisticated approach to sound design, which he’s worked on meticulously since he started experimenting with music-making software as a teenager. Later, while studying electronic music and media arts at the University of Pécs, Lázár explains how discovering Max/MSP, a complex program used to create “interactive media software,” led to his creative breakthrough. Lázár uses Max/MSP to craft his singular sound palette, explaining how he felt “inspired by how all the rules and barriers of a timeline-based music making software was not an issue anymore.” He goes on to describe his recent discography as a record of the process of discovering the possibilities of that particular piece of software.

Where Lázár’s oeuvre follows a consistent theme of super-digital sound aesthetics, he likens his workflow on 2018’s Unfold, and this year’s follow-up, Source, to the playfulness and experimentation in his younger years. His process harkens back to the naivety of youth, bridging the gap “between a teenager’s mentality and a sound artist’s way of thinking.” While one of the most striking features on Source is undeniably its conceptual nature (each track clocks at around 5 minutes and is named after some type of action such as “Stream” or “Focus”), the twisted rhythms float around playfully throughout the record, finally concluding blissfully with “Return.”

Source is out on June 26th via Planet Mu. Preview the album’s lead single “Source” via the link above, and pre-order it on Bandcamp, Bleep or Boomkat.

Caroline Whiteley is an Editor at Electronic Beats. Find her on Twitter.