The borderless nature of genres these days demands a certain deftness from contemporary artists. With vocals that can transmogrify from almost militant chanting to hell-raising shrieks to drowsy mumble rap, Brixton MC Gaika is one such talent who navigates these intricacies with unwavering elegance, as his internal instrument tips from chest voice to head voice and back again. Where his 2018 WARP debut album Basic Volume dabbled primarily in dancehall-adjacent riddims by Dre Skull and Sophie, Gaika’s newest EP Seguridad (which translates to “security” in Spanish) bypasses the Caribbean and touches down in Mexico City to showcase the entire NAAFI crew.

The holy matrimony between the UK rapper and the Latin American production outfit—consisting of TAYHANA, Lechuga Zafiro, Lao, among others—becomes less surprising upon first listen. Take “Maria,” for instance: OMAAR’s rhythm-heavy hand creates a beat that practically doubles over itself with a frantic urgency until Gaika comes in and restrains its propulsions with his woeful, guttural begging, “tell me that it hurts you too.” 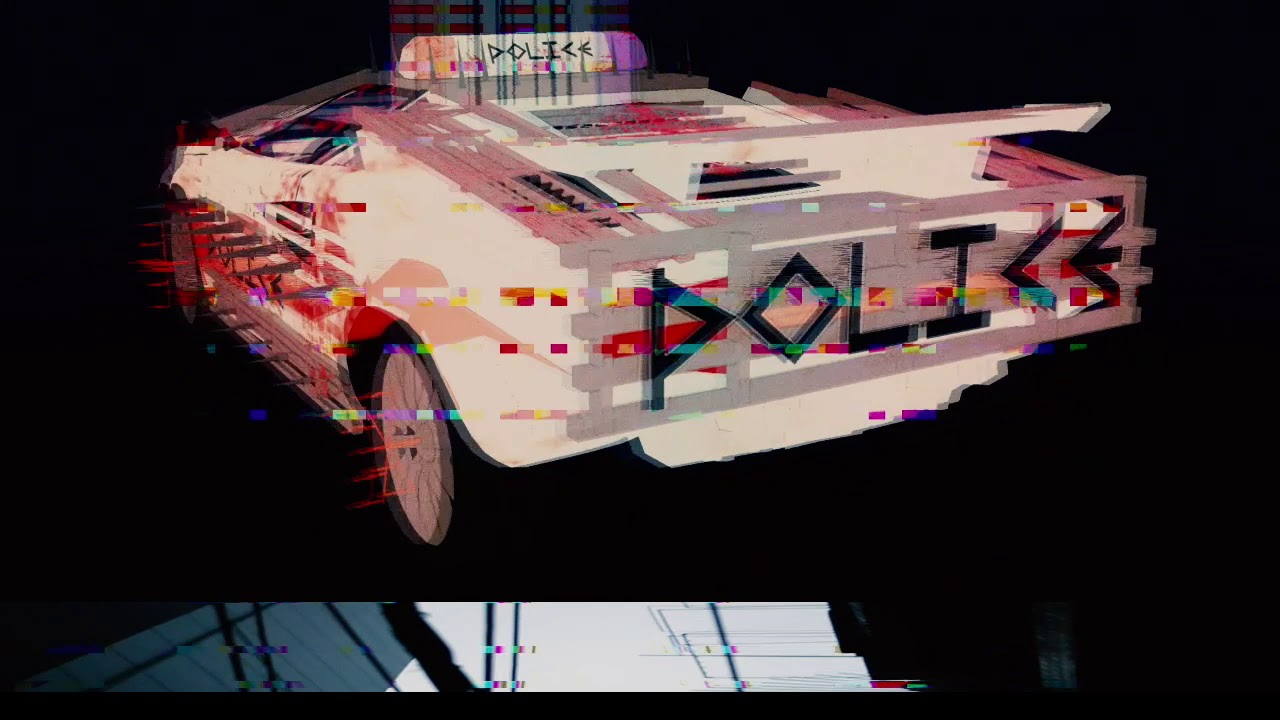 This theme of star-crossed love appears throughout the EP, popping up again in “Brutal,” featuring Zutzut, where he sings, “Blood red lips like a ruby/ met her in a romance movie” and likewise in “Nine Nights” (“Under gray skies there ain’t no blue/ She can be her and you can be you under gray skies”), all with varying degrees of coherence. There are moments when he can enunciate his earnest emotions with the clarity of a post-punk crooner, only to dip into an almost drunken impassioned slur in the next instance, like a wounded partner almost on the verge of a self-reflective remission, only to slide right back into implacable grief.

The title of Seguridad perhaps refers to a wrought-iron reminder to protect one’s heart, lest an unsuspecting visitor tip-toes in during a state of limerence and cracks open his bleeding core all over again.

Listen to “Kingdom of Slums (Ft. Lao)” below, and buy the album on Bandcamp here.

Our first NFT by TRASHYMUSE just dropped
-- by EB Team

Class of 2021: the artists who brightened up the year
-- by Caroline Whiteley, Claire Schäfer, Laurenz Niemeyer, Marie Dapoigny, Nicolo Fischer

Dancing in the metaverse: a conversation with Burning Man
-- by Marie Dapoigny