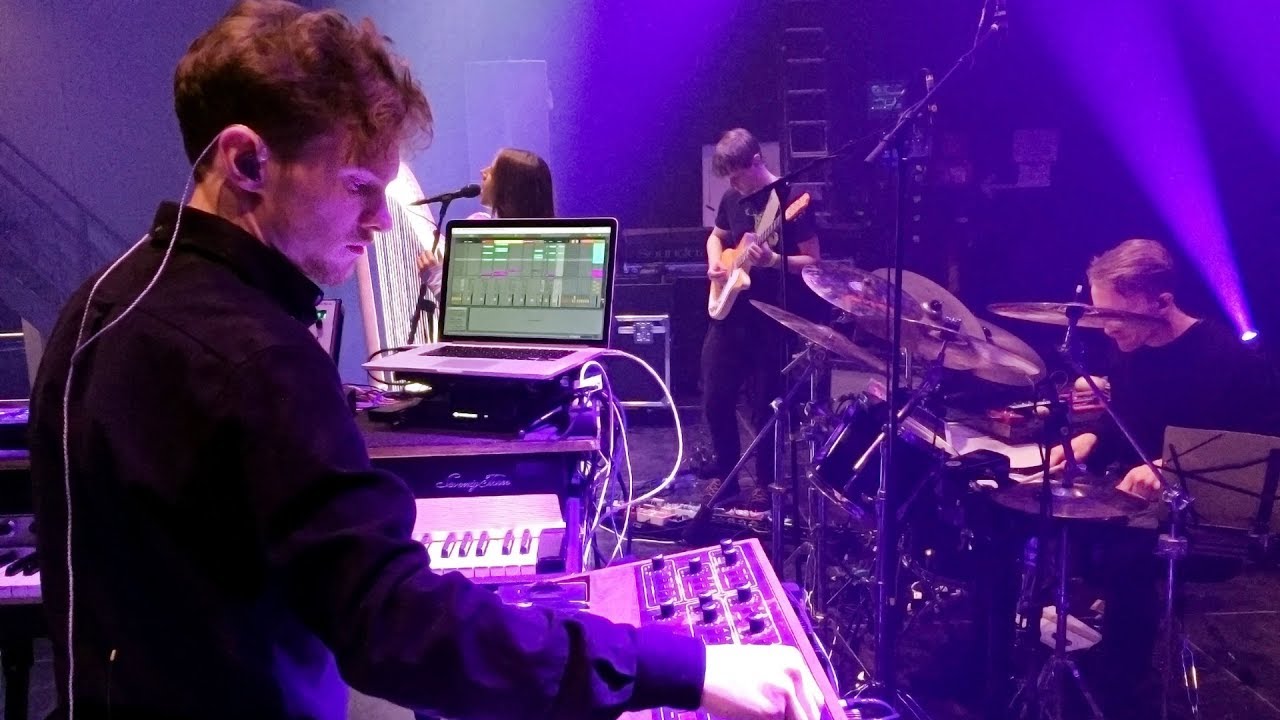 Last fall, the multitalented Hamburg producer David August embarked on a five-date European tour with a trio of instrumentalists: vocalist and harpist Sissi Rada, guitarist Max Trieder and percussionist and vocalist Marcel Braun. August founded his eponymous ensemble in order to enhance his live performances, which yielded compelling and emotive results. EB.TV captured the group’s performance at EB Festival in Cologne, but that’s not all—we also had the privilege of traveling with August to document the entire Prolog tour, which included a stop in Amsterdam for ADE as well as regular dates in Paris and Berlin. This 30-minute documentary offers exclusive, behind-the-scenes insight into these special live performances spliced with intimate concert footage.

This month the top-rated electronic musician will embark on a 14-date curated DJ tour in support of the record, during which he’ll hit up key cities like Lisbon, Tel Aviv and Moscow. He’s invited a rotating cast of guests to join him along the way, including Leon Vynehall, Gerd Janson, Axel Boman, Massimiliano Pagliara and many more. Find a complete list of dates below.