EB Magazine Editor-in-Chief A.J. Samuels discusses what’s inside the latest issue with Sven Von Thülen, co-author of the oral history on Berlin techno culture, Klang Der Familie. The magazine, which hits shelves starting today, contains the second installment of our in-depth feature on roller skating communities, an investigation of the Israeli cultural boycott, an enlightenting conversation between PAN experimentalist Lee Gamble and the head of the philosophical publishing house Urbanomic, a chat with Jamie xx, and more. When does limitation breed new inventions? When does it stymie them? Insular cultural environments have given rise to astoundingly unique forms of music, as we see in this issue’s second investigation into African-American roller skating communities. Historically however, dance music is often compared to a virus, with different but related strains infecting populations and mutating in the process. In other contexts, political strategies actively isolate artistic development, such as the boycott against Israel, where—as we learned from our conversations with musicians, curators and bookers in Tel Aviv—all forms of cultural production have become political. In this issue of Electronic Beats, we take a look at how cultural constraints both facilitate and obstruct creative freedom. Here, author and magazine editor Sven von Thülen helps connect the dots.

A.J. Samuels: Sven, as co-author of the Berlin techno oral history Klang der Familie, you have a background in piecing together historical narratives from a variety of different first person perspectives. For this issue, we went to Tel Aviv to find out how the city’s cultural protagonists are dealing with the boycott against Israel. There’s a wide array of viewpoints, most of which aren’t commonly reported on outside of the country.

Sven von Thülen: Reading the report on Tel Aviv, I was fascinated. I’ve never been to Israel before and I wasn’t aware that the official boycott, BDS, existed. I know German DJs who don’t go to Israel out of political reasons, but I also know a few who don’t travel to the United States either, like Ricardo Villalobos. Although in his case, as the son of parents who fled the U.S.-backed Pinochet regime, it’s maybe a different story. But within the German electronic music community, most DJs will play Israel as far as I’m concerned.

AS: …in contrast to many British musicians and DJs. Something that struck me when talking with the bookers at the Israeli house and techno venue The Breakfast Club was their apocalyptic account of a party that coincided with the beginning of the war in Gaza in 2014. They said it was the “best” party they’d ever had, which sounded crass at first. But it became clear that what they were describing was an attempt to escape from a political reality they feel powerless influencing.

SVT: It might be a bit much to draw a parallel to the atmosphere in West Berlin in the eighties when the possibility of nuclear war seemed very real, but living in a very small and confined space with the threat of annihilation constantly lurking in your every day life obviously affects people. I think that goes for being closed off from outside influences in general, especially dance music subcultures in places like the U.S.—though mass corporate radio like Clear Channel has destroyed elements of that. That’s why I found the Sound in Motion feature in this issue so engaging. It’s not just that so much interesting music was born in roller rinks, but also, as DJ Spanish Fly describes in Memphis, that his crowd, the gangsters and robbers, left their guns in the car and came to dance and skate. Although there was violence.

AS: It’s easy to forget about the conditions from which music subcultures emerge when they become global. In this issue visual artist Mark Leckey, who has dealt quite a bit with British dance music culture, describes wanting to create art that people can appreciate in an unmediated fashion, more like music.

SVT: I’m intrigued by Mark Leckey’s take on animism—that machines can be possessed with spirits or that corporations can possess you with advertising, which might look strange to read in corporate publishing. There’s also an odd connection between Leckey’s work and Jamie xx, who is on the cover of this issue. Last year Jamie sampled Leckey’s art film soundtrack to Fiorucci Made Me Hardcore on the single “All Under One Roof Raving.” For me, the song is a comment on the idea that dance music is a kind of utopia that brings people together, transcending differences of class and race. Still the tone is more wistful than anything else. It fits to Jamie’s quote that the best dance music is somehow sad, even though I don’t necessarily agree. 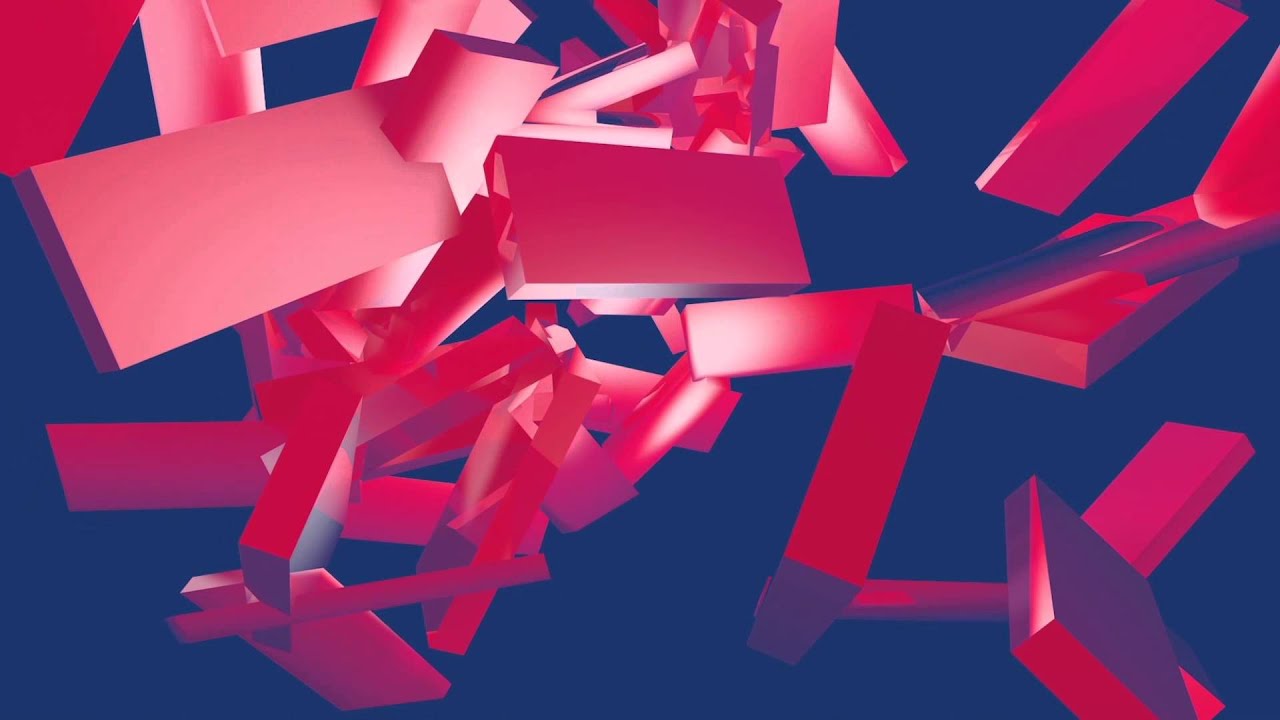 AS: That song’s emphasis on the British roots of hardcore reminded me a bit of Terre Thaemlitz’s Midtown 120 Blues monologue about New York house having ultra-specific geographical and queer roots (which was also mentioned in our recent interview with The Black Madonna). When so much music is appropriated and instantly accessible worldwide, it’s good to have a reminder where it comes from.

This article originally appeared in the Spring 2015 issue of Electronic Beats Magazine, which is out now. You can order new or back issues or subscribe by visiting the Electronic Beats webshop, and check out past issues here.