“He’s not really…the easiest partner in crime during back-to-backs,” says Tarba unapologetically, though the person he’s referring to is sitting right next to him. “You know, he has his special traits that not every DJ is comfortable with. We’ll have created something for half an hour in a club, and he’ll destroy it.”

“Yeah, I don’t give a shit,” replies Hajj. It makes sense: Hajj, a French artist and DAWN label head who identifies as a filmmaker first, musician second, makes music that isn’t always exactly dance-able. It’s close to club music, at least sonically, but it places melody and drama above rhythm and fits its elements across widescreen atmospheres with swaths of reverb and delay. It’s a vibe he’s explored on “Pour Mes Kheys”—a striking soundscape punctuated by cold rave synths and lamenting howls that appeared on DJ David Goblin & The Horde’s Ork Muzik 20K—and his DÉDICACE À PERSONNE EP that debuted last month for BDFM  (an acronym for Brothers From Different Mothers), where his unnerving aesthetic sits inside a more gentle, intimate atmosphere. His music is emotional, dystopian, and, for lack of a better term, cinematic.

“If everyone leaves the dance floor, he doesn’t care. This is the most important difference between us. But he’s been very inspirational for me,” continues Tarba. Where Hajj plays in emotions and scenes, his counterpart and longtime friend Tarba, as he puts it, brings a more “traditional vision of DJing.” In his sets and as a part of Lyon-based imprint Mystery Booms, Tarba explores the broken beats and heavy bass of early grime and dubstep, tangling them together into new, distorted visions of dub music. He’s used to building energy, shifting vibes dexterously with his eyes on the crowd. “I need to get them to interact a lot,” he says, “I talk to the crowd while I’m DJing. It’s not about technical stuff; it’s more about ambience, while Hajj is more about the detail and really feeling.” Together, they strike a balance: spontaneous, never too locked in, yet never too abstract, cohesive but imaginative.

In the  B2B gigs they’ve played in the past, they seem to fall into similar roles: Tarba meticulously strings tracks together, molding the energy level to a peak before Hajj comes in and throws a wrench in the whole flow. It’s no hard feelings, though. Though both have chosen to sit in the shadows while we video chat, I notice them both cracking smiles talking about the rhythm of their performances. Plus, Tarba is equally adept at pulling Hajj out of his bubble, should his head get too far into the clouds. One might even say they complete each other. 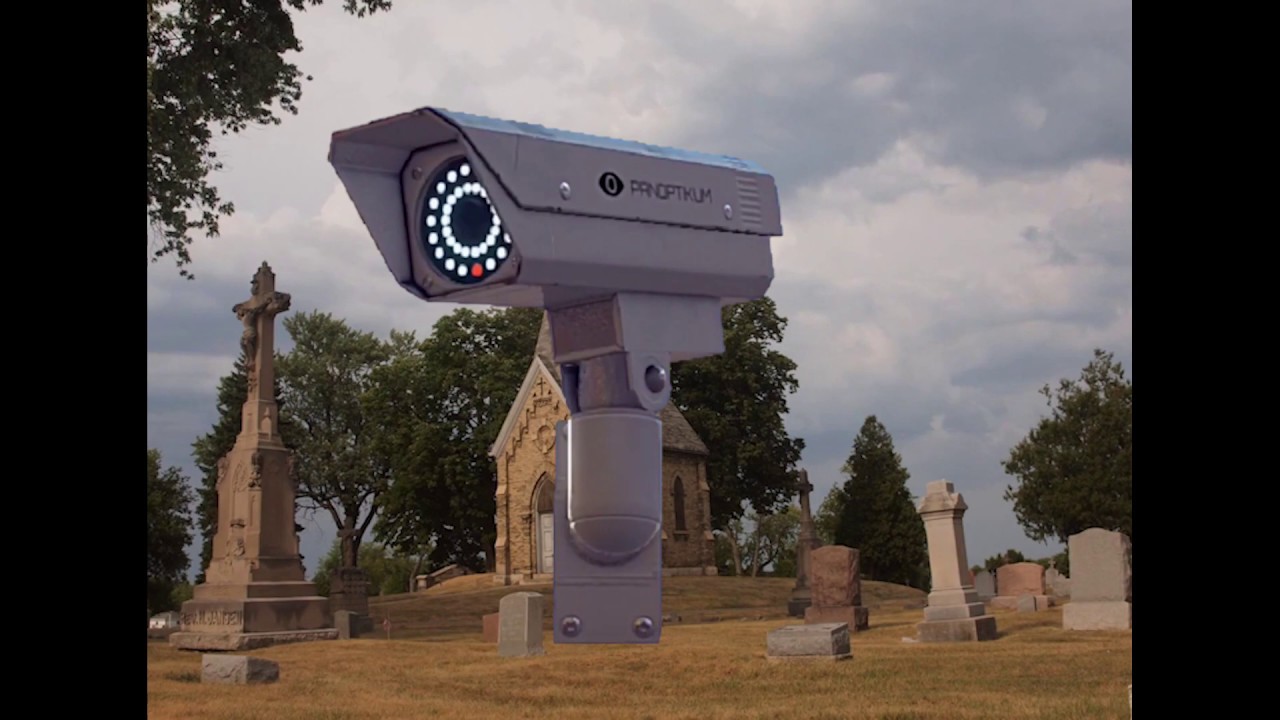 Despite their creative differences, the pair share a host of similarities. Both currently reside in Lyon, and they each host regular shows on local station LYL Radio. Tarba’s show, Strike A Posse, allows him to dissolve his DJ style, opting for a more open-format approach: “You can play folk. You can play reggaeton or a movie scene. It’s a mix of the unreleased music I’ve received from friends, electronic music I love at the moment, and some French rap I used to like when I was young. It’s liberating, and it reflects a person’s personality much more, which I find very interesting,” he says.

Hajj’s show, Souffrance FM (which literally translates to “suffering FM”), is comparably free-form, but underpinned by the concept of Peter Pan syndrome, or one’s inability to acknowledge getting older. Explaining how he briefs each of his guests, he states, “I want people to find the feeling they had when they were a teenager. You have to find a way to mix the music you used to listen to as a kid with the music you listen to now. Souffrance FM is about not being ashamed. It’s about music that touched them really, really deeply. You have to be able to say ‘I’m a big fan of Robert Miles,’ you know?” Tarba holds back a cough and replies, “He needs to put something artistic in everything he does. Even going to buy some marijuana is an act of art from this man.” 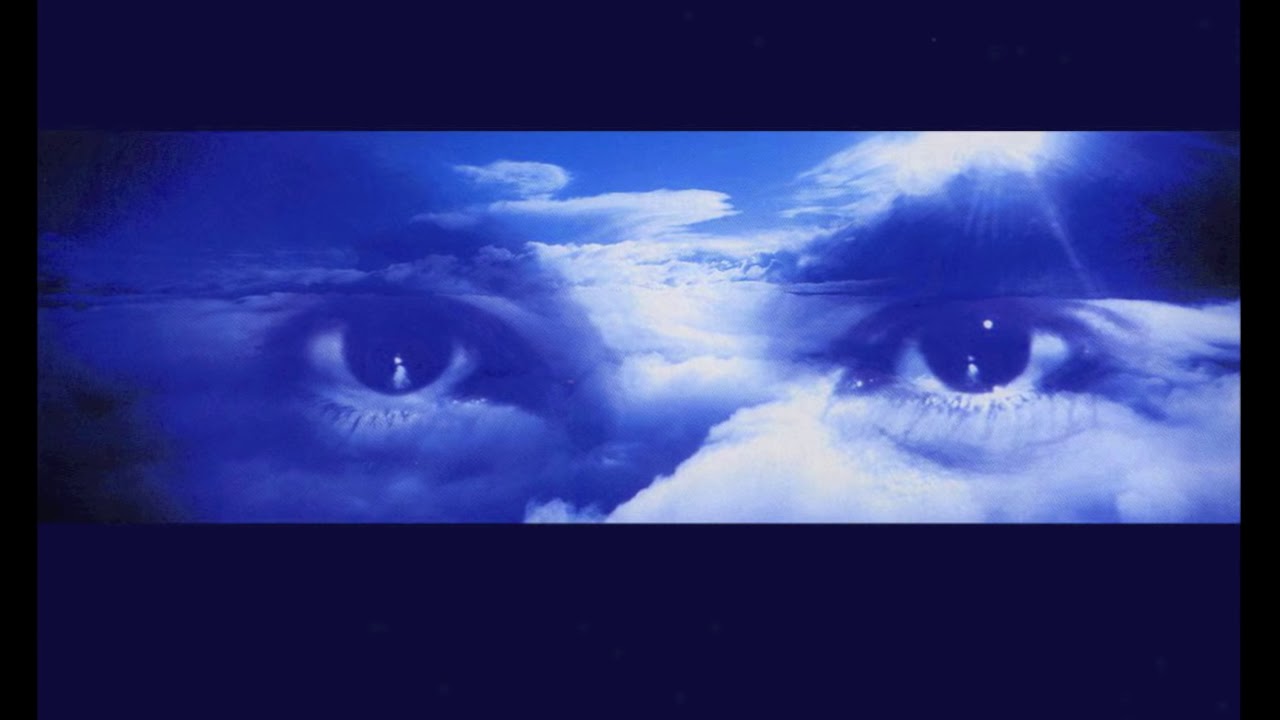 The two claim to share a real “human connection,” based on politics and their vision of the world. “We have the same in a way, and it’s not only about music,” they say. When I ask if there’s any music that characterizes this connection and really brings them together, they chime in in unison: “Rap. French rap.”

The pair’s B2Beats mix explores their crossover while leaving their rough edges exposed. Dominated by dubby productions and dark, anxious hip-hop, the mix’s beats come together, building with raw intensity only to dissipate, making space for the next scene. At moments, you can imagine the time-dilating haze of a dank basement club, only to be yanked outside, where more sober moments set psychedelic scenes that tow the line between bliss and terror.

It’s an undeniably heavy vibe, but its threads coalesce into a cohesive narrative. Composed entirely of French music, it gives a window into the country’s strange, loosely-networked underground. “We don’t have a really French scene in France,” Hajj says. “Five years ago,” Tarba remembers, “there were squats and little clubs everywhere,” throwing free illegal parties that laid the groundwork for Lyon’s scene where they and other artists—like Judaah, who went on to establish the label BFDM—would meet and collaborate. Since that era, however, many of the artists have left, moved to more expansive music capitals, or left French music behind to push more widely-accepted sounds. The parties and their creative communities have, for the most part, dissolved.

By choosing to only include recent and unreleased works from the French community, Tarba and Hajj paint a picture of the country’s talent—which is bubbling up despite their lack of a concrete hub or scene—to show what a real French scene could be. “I don’t want to leave France,” Hajj says, “I think we have something to do here. We don’t have a proper sound, so this is the beginning.”

I ask the artists for any final quotes before signing off.