I’m an avid and longtime collector of Japanese synthpop from the ’70s and ’80s. Being based in Europe, that pastime has always proved challenging, particularly before the Internet. I had to start from scratch, mostly with Yellow Magic Orchestra and affiliated labels like Yen, Monad or Alfa. I studied the credits of every record and learned about new artists, crosslinks and local scenes. But finding those records in continental crates was a rare and lucky occasion.

When buying online first became an option, it was pricey—particularly because of shipping costs and Japanese sellers who were perfectly aware that their goods were out of reach beyond their own soil. I regularly came across sellers with pages and pages of offers, complete with listening clips, and I had to eventually admit to myself that I hadn’t even scratched the surface. And facts about the records were still scarce. For a nation so obsessed with technological progress and cultural information, there was mysteriously little given away to the outside world. I found that a little strange because Japan has contributed so much to electronic music from that period of time, particularly in terms of technology. I also thought it strange that once house came along in the mid to late 80s, with techno following shortly thereafter, there were few notable Japanese producers reacting to it. No matter how hard you tried, the Japanese equivalent to the early house music masters was nowhere to be found.

Years later, a good friend of mine, a serious deep house completist, pointed out that there were some interesting releases by Japanese artists on Hisa Ishioka’s King Street Sounds, a New York based label established in 1993 and inspired by the Paradise Garage experience. He investigated further and found Ishioka’s sub-label BPM Records, which since 1991 has showcased a wealth of Japanese producers taking on the trademark mellow yet crisp Big Apple deep house style as established on imprints like Nu Groove, Strictly Rhythm, Nervous and a plethora of others. The producer with the most credits was Soichi Terada, and he also seemed to have the most distinctive signature sound. 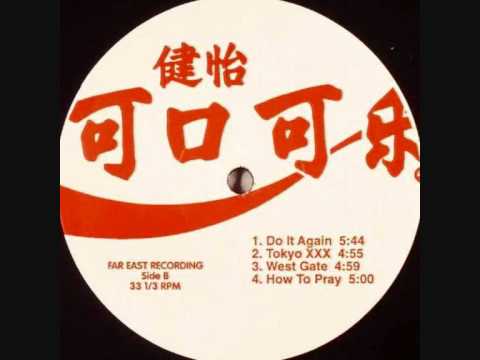 It’s known that Larry Levan toured Japan at the end of his career, shortly before his death. There must have been some interaction with the local scene, as he remixed Terada’s gorgeous 1989 track “Sunshower” two years later, as did fellow New York DJ legend Mark Kamins. So there he was at last, the house music master from Japan, Soichi Terada. He even had his own label, Far East Recordings. And though it only had a small back catalogue, the few sound bites I could track down had me completely locked in on every single one of them.

Terada’s sound, the whole lush smoothness of it, admittedly owed a lot to its US forebearers. But it also had a weirdly bouncing funk and, more importantly, a charming humor to its melody and arrangement. The music was somehow all-embracing: It was respectful towards Western influences but also freeform in interpretation, like the Japanese synthpop tradition I fell in love with the first time I ever heard Yellow Magic Orchestra. 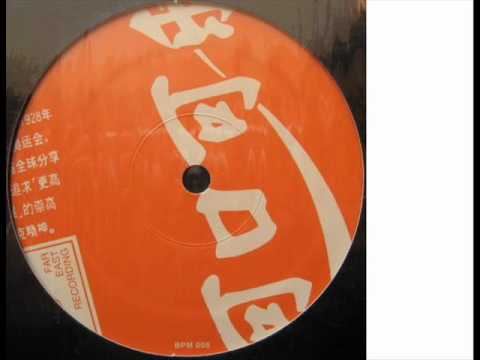 Unfortunately, the other parallel was that Terada’s output was as hard to find as any other record I had on my Nippon house wish-list—at least the prehouse releases were pressed in sufficient runs! Terada’s records were only sold in quantities of a few hundred. Enter this fine compilation from Rush Hour, which despite an increased interest in Nippon house over the past few years, appears a bit out of the blue. It was put together by my friend Hunee, a DJ and music enthusiast with a fine tendency to dig a little deeper. He managed to secure all the essential tracks by Soichi Terada and his frequent collaborator Shinichiro Yokota. And even when reissues of rare records are quite common these days, this is really something special. Now will someone please compile the complete collection of Koizumix Production tracks and make me an even happier man?

This article originally appeared in the Spring 2015 issue of Electronic Beats Magazine. Click here to read more from this issue, and click here to listen to Rush Hour’s megamix of all-Terada jams.