Haunter Records is quite the mysterious operation. From its headquarters in Milan, the label—helmed by Daniele Guerrini (A.K.A. Heith) and Francesco Birsa Alessandri (A.K.A. Sense Fracture)—has established an artistic network that contains some of the most unique, uncompromising visions to be found in electronic music. Always direct and intentional yet wildly diverse, the label’s releases, which use industrial and post-punk mentalities to dissolve the familiar sounds of rave and club music into nebulous clouds of sound, feel like unpredictable transmissions from a parallel timeline.

To commemorate the release of its sprawling compilation, Forever—which you can listen to in full above—we tapped seven of Haunter’s artists to look back through the label’s catalog and pick the records that they think represent the essence of this hard-to-pin-down collective.

Lag Os: “The first time I discovered Haunter Records was through listening to Cage Suburbia. Both vinyls were presents from Daniele Guerrini. He gave them to me after we shared a gig in a strip club in Milan. Apparently opposed, both records represent a particular raw attitude and openness that Haunter has towards pushing the constraints of contemporary electronic music.

The remix that Jesse Osborne Lanthier did for Petit Singe’s “27.09.87” is a highly-recommended work that serves as a good example of what Daniele and Francesco Birsa have been promoting for some years: freeform music that dissolves club music remainders into liquid and evocative passages. Not to mention the ultra-sexy merch they produce (the Advanced Audio Research sweatshirt being one of my all-time favorites). However, Haunter is more than a record label to me. I like to see them as a mutant family which I’m glad to be part of.” 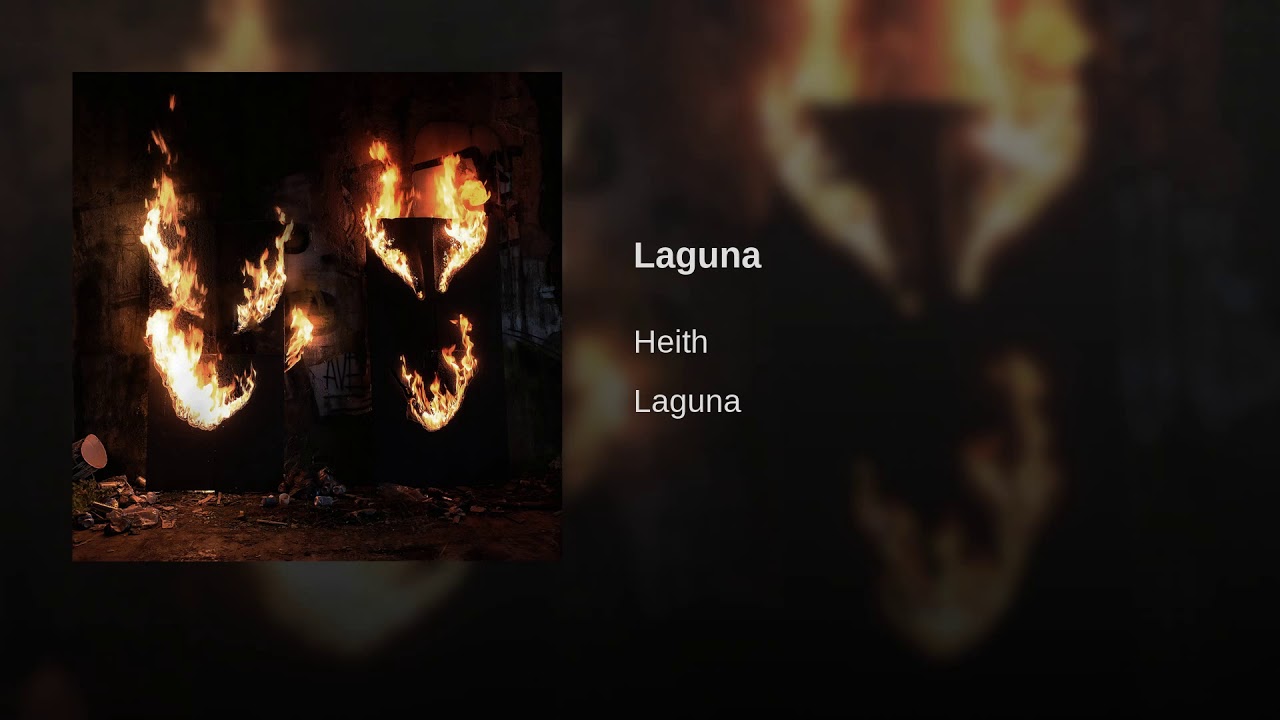 Ossia: “It’s hard to choose a favorite from the label, as there are such vast differences between records and they all bang in their own special ways. The one that I can’t get out of my head from the more recent releases has to be this Laguna record from Daniele (a.k.a. Heith).I think he recorded this one after a trip to Southeast Asia, and you can really hear the direct influence in the recordings he used and re-shaped. It’s a beautifully-twisted, mechanized yet organic-sounding mix of high-intensity ambience and spectral rhythms.Close your eyes. This is your ticket to new worlds.” 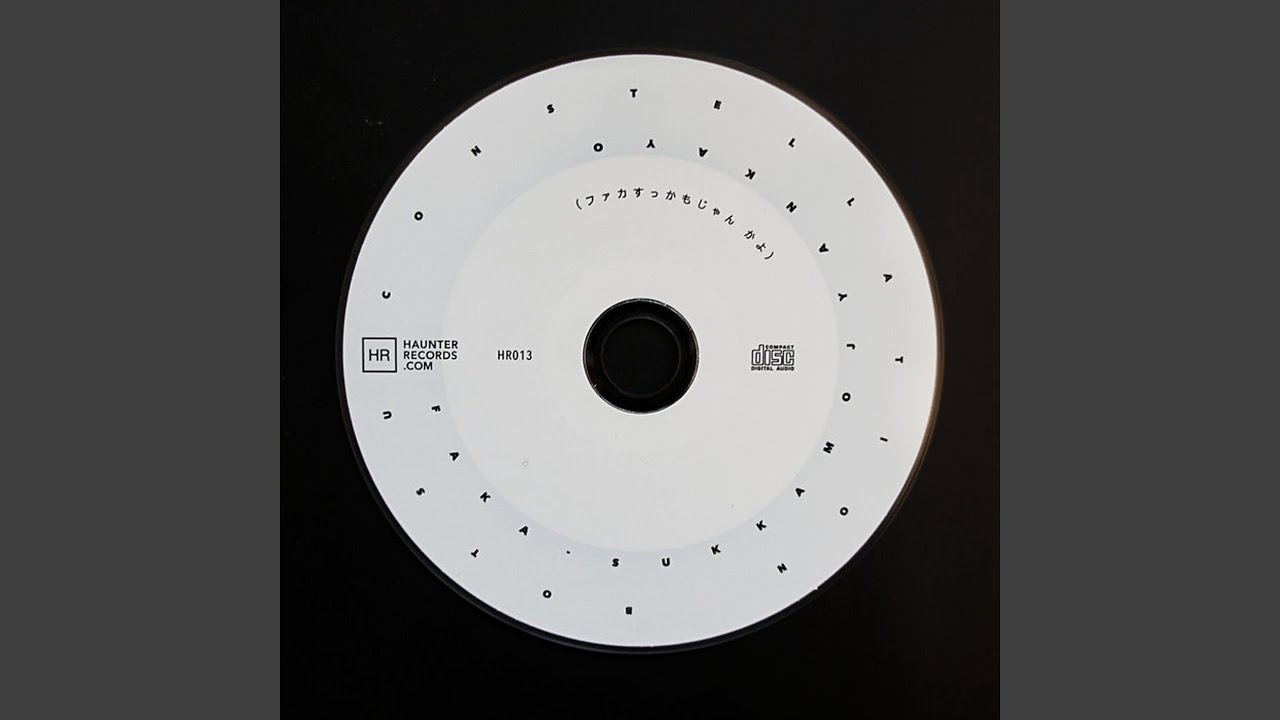 VISIO:  “I don’t think this is effectively the best Haunter release or track—I like most of the releases in different ways—but since I don’t like charts, I’d rather pick up one that had a big impact on me. From the opening track, the whole Constellation Botsu release is a blast of sounds that totally blew my mind at the first listen. It’s Japanese sample craft fueled by digital noise explosions and micro sound fragments, no stop. It’s not the same Japanese harsh noise release. The sound constantly disrupts in this overload of hyper-stimulation. For me, it was a happy epiphany that shocked me but at same time inspired me a lot. The whole release is a gem, but if I have to pick up a song, I’d say ‘Botsu700’. It has a grungy-noise style, but melted by these soul-wretched childlike vocals, that is dissonant but pleasant at the same time.” 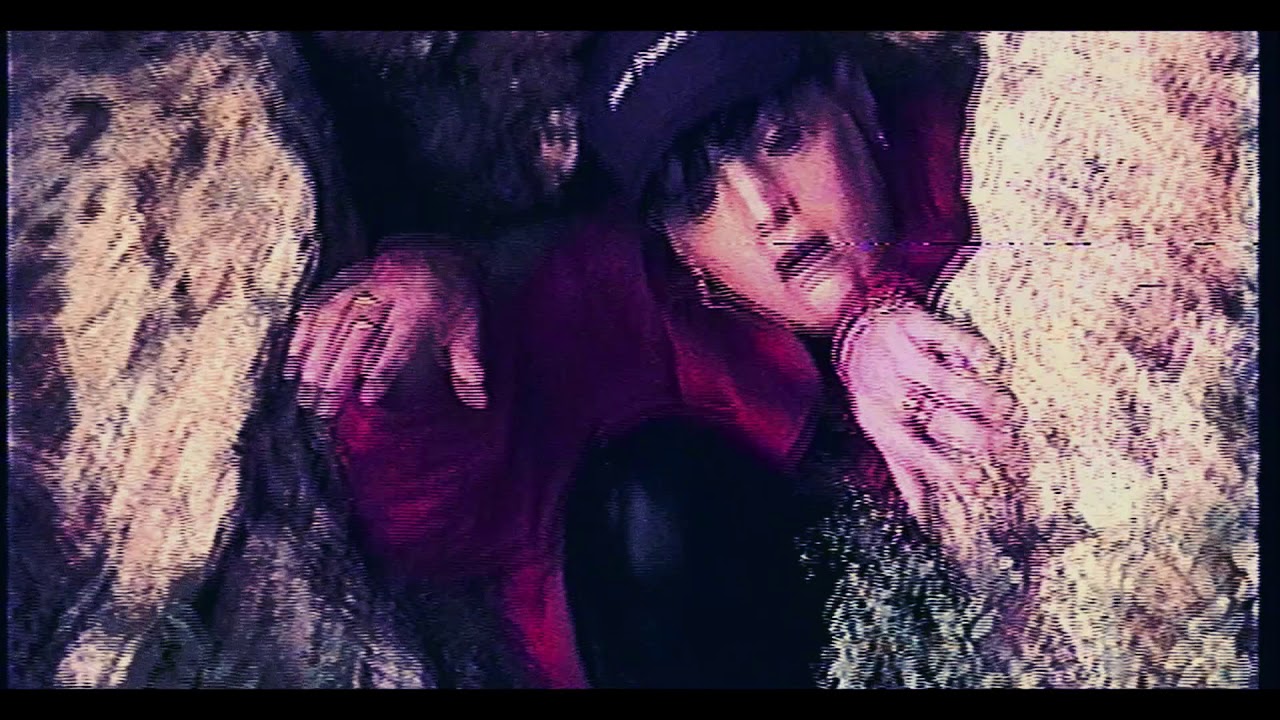 Maxwell Sterling: “The genius of ‘Trigger Finger’ lies in its knife-edge positioning between anxiety and ecstasy. ZULI distorts the listener’s perception of time—on levels of nostalgia and rhythmic phrasing, rendering it all in a sound chamber of unholy bass weight and melodic metamorphosis.” 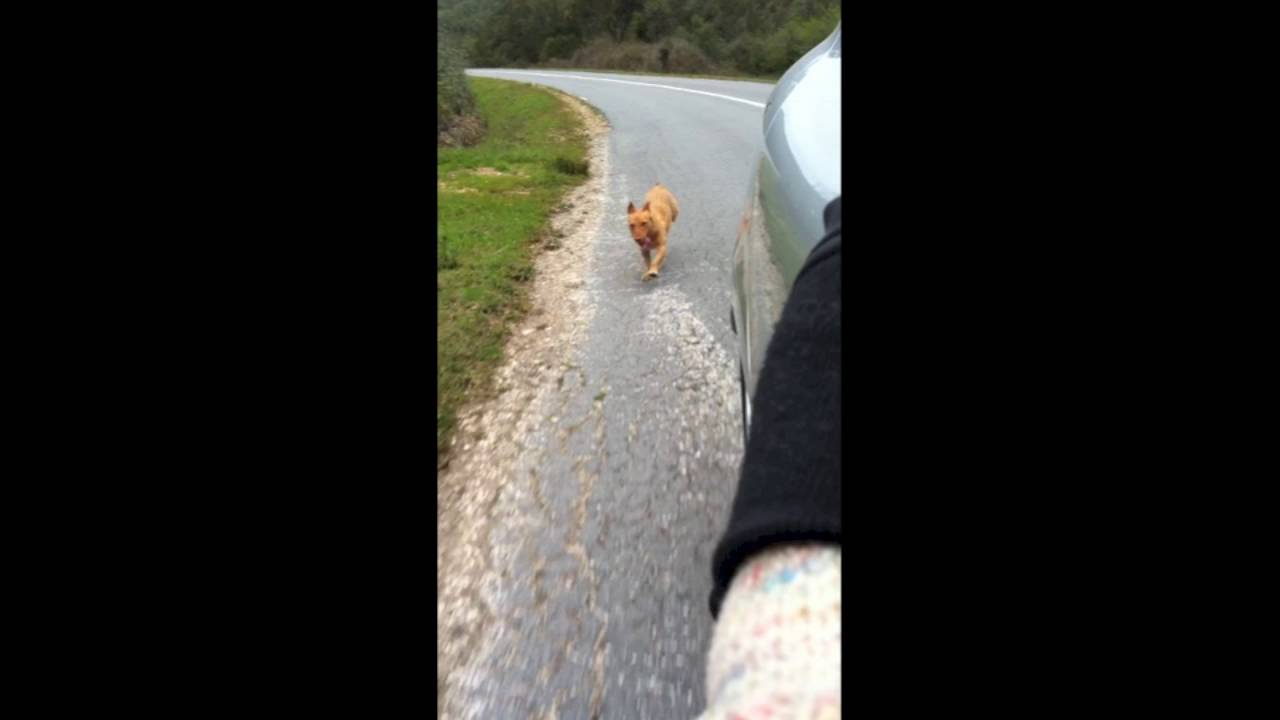 Lutto Lento: “Originally put out by John T Gast himself on his 5 Gate Temple, this record remains a fascinating piece that shows Gast’s incredible sensitivity. The combination of heavyweight low end, primitive stepper structures and British medieval themes with extremely emotional, otherworldly chords makes this album so special. All these elements are put together in a chill and dreamy production, giving the same unique feelings as most of his other releases. ‘JONATHAN’ is definitely my favorite one here.” 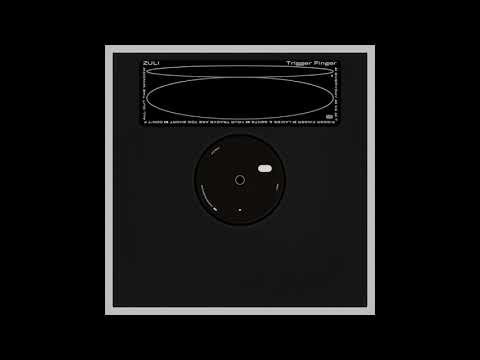 Elvin Brandhi: “Composed as an interruption of formality, uncompromising kicks drown out their own introduction, mocking etiquette. The sound does not need an invitation to take the space it deserves. It ploughs straight through any context in which it’s played, obliterating pre-existing standards. Ineffable blasts engulf public pretension. Distorted, ominous bells drown out the wiry voice of authority with uncompromising force, defying hierarchy by dominating all space. The lurching tempo and the warped variation of textures clad together like an ocean surge render explanation obsolete. It’s expression refusing to be domesticated.”

Broshuda: “Deep inverted psychoactive gamelan spirals from the intriguing Heithian Mind himself, spectral dissection and feverish flashbacks of ancient demons wafting across temple floors before dissolving into a cloud of half-remembered memories and emotions.”