When I first saw the Javanese duo Senyawa perform in Berlin last year, vocalist Rully Shabara prefaced one song with an anecdote regarding the time his village was destroyed by a volcano.

It was a tantalizing bit of context and helped anchor their abstract mix of traditional Javanese music, death metal power and operatic melodrama to reality. I mean, it wasn’t that surprising to hear the story about the volcano, because the music sounds like an alternately shaken and stoic reaction to tectonic shifts and natural disasters. The graceful sonic force they wield is matched by their physical presence—one which left a huge impression after seeing them live. Actually, the impression was so precious to me for a time that I deliberately avoided listening to recordings of their music. I feared that the disembodied nature of the recorded medium would suck the marrow out of my memories. 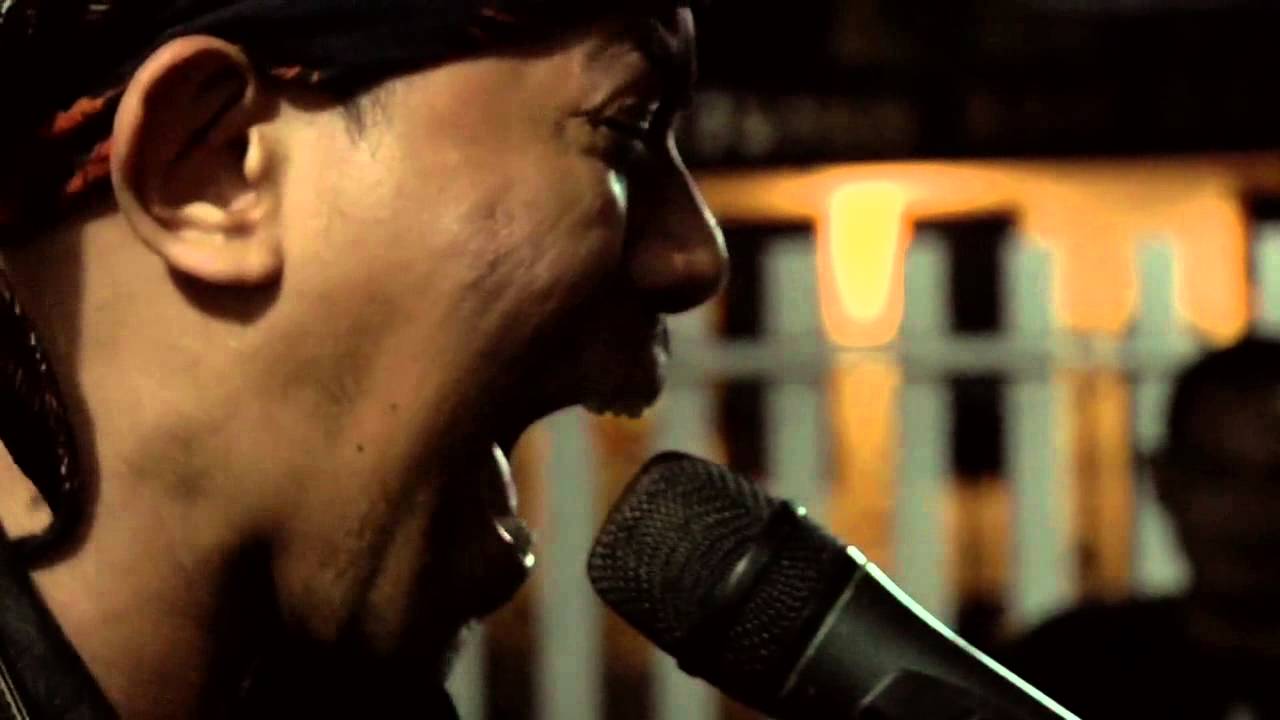 Their recent LP, Menjadi, released on Rabih Beaini’s Morphine Records, proves my fears were unfounded. It might seem like a stretch for a relatively obscure band releasing records on an outpost like Morphine, but I can see Senyawa crossing over in a big way. I picture them blowing up in the States and opening for Sunn O))). It’s hard to put your finger on it, but there’s something strangely accessible about Senyawa. They’re just too good to ignore. And too raw.

A lot of that has to do with the singing of vocalist Shabara, who tends to look out from the stage eyes wide and animated by a sense of urgency. His arms twist and twine like searching snakes, while he traverses a broad range of vocal moods. Keiji Haino gets you in the ballpark, but Shabara’s octave-jumping gymnastics can’t be described by influences. His baritone projects the types of harmonics you’d associate with throat singing. Add a dash of reverb and he’s carving out the cavernous spaces you hear on tracks like “Bala.” On “Menjadi Jadi” (which you can hear in this mix) he sounds like a mud bath bubbling at a hot spring; or later, a schizophrenic chorus of plotting whisperers. Shabara inhabits a cast of characters befitting the scope of an epic poem, but he doesn’t shift shapes to escape himself. It’s more like he’s possessed. Or perhaps he can simply channel other spirits. And while I’ve understood exactly none of the words being sung, at no point does the narrative feel elusive. What’s being communicated is more elemental. 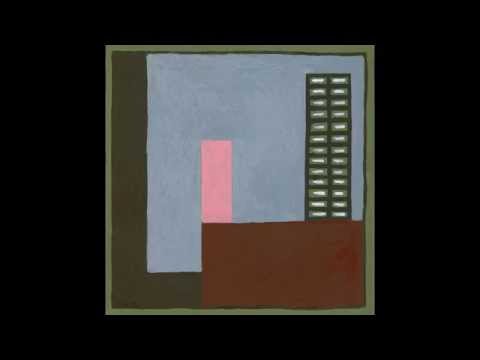 Wukir Suryadi is the other half of Senyawa. He builds his own instruments out of bamboo and plays them with the private intimacy a craftsman has with his creations. His weapon of choice is based on a Madagascan derivation of a tube zither, called a valiha. It’s a long, cylindrical pipe sheathed in rows of metal and bamboo strings. Christened the bambuwukir, it’s a beast of an instrument, about five feet tall and capable of an extremely wide range of sounds. It’s the perfect foil for Shabara’s versatile vocal chords. On “Hadirlah Suci,” the rhythms clatter like a bag of bones thrown down a spiral staircase, while “Bala” meditates on bowed, microtonal drones. On “Kayu” it sounds like Suryadi is playing right next to your ear. Every creak, rattle and buzz is vividly present in the mix.

Actually, Menjadi is defined by this breathing-down-your-neck proximity. Where their live show uses physicality to enunciate the subtleties of their music, Menjadi focuses the lens onto the minutiae of their craft.

This article originally appeared in the Spring 2015 issue of Electronic Beats Magazine. Click here to read more from this issue. The cover photo was taken by Anthony Tran for OCCII.