It’s been six years since the release of Laurent Garnier’s last album, Tales Of A Kleptomaniac. Like his past LPs, it was quite an eclectic affair that covered considerable musical ground. In hindsight, Garnier decided the diversity did a disservice to some of the tracks on the record, so he headed back to the studio last year with a new vision: to release a series of stylistically varied EPs, each on a different label, and then to combine them into a special set called the Home Box. On a cold February evening, Sven von Thülen met the prolific producer and talked to him about the box, the re-release of his autobiography Electrochoc and the return of his label F Communications. 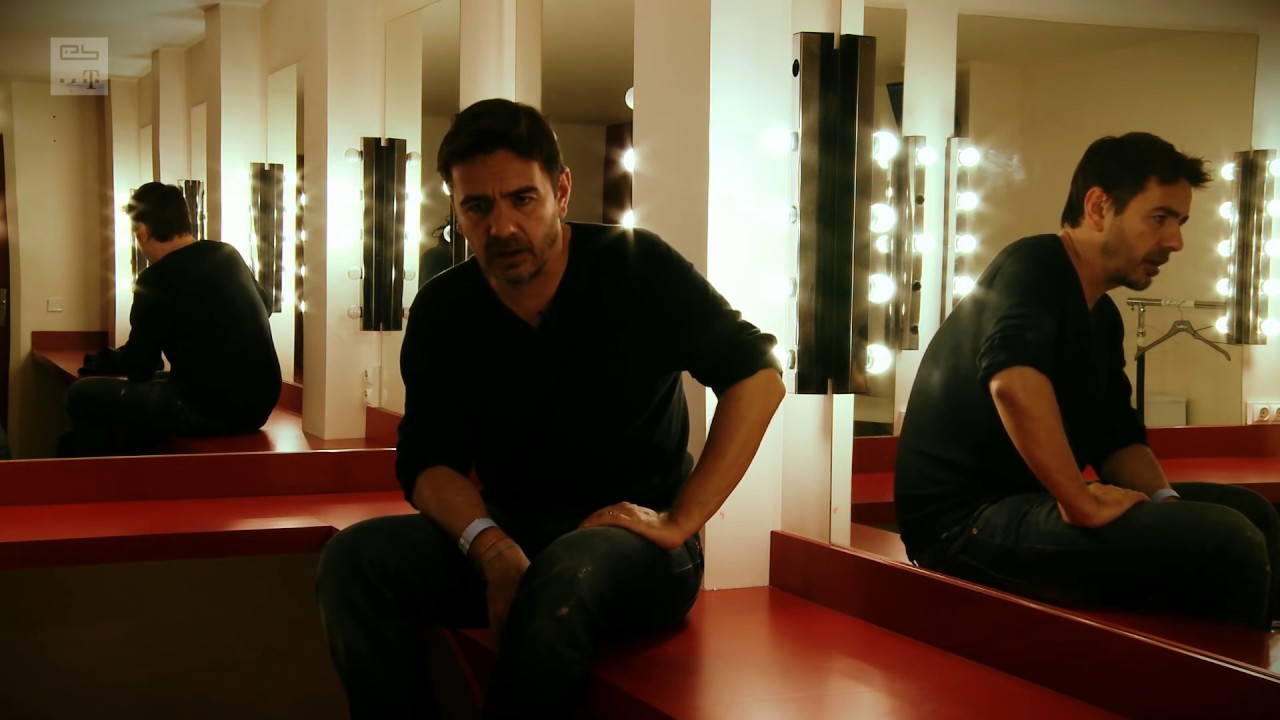 Sven Von Thülen: Tell us a bit about the genesis of the Home Box project.

Laurent Garnier: Basically, one and a half years ago I made three or four new tracks. I wasn’t sure what to do with them at first, as I didn’t want to make a classic album. In the past, my weak point as a producer was that I sometimes threw too many different things together. There are some strong tracks on my old albums  which don’t seem strong because they got drowned in all the eclecticism. So I said to Erik [Morand, co-founder of Garnier’s F Communications label], “Listen, I want to make an album and I still want to be myself. I want to reach some of the young crowd but I don’t want to lie to them. I have to be honest. I still want to be the guy who does many different kinds of music.”

So I had these tracks called “Revenge of the Lol Cat” and “The Rise & Fall of the Donkey Dog,” which were on the second EP on Musique Large. I had a track called “Bang,” which came out on Still Music in Chicago, and I had the one on Hypercolour. Those four tracks already covered four very different musical worlds, so I said, “We need to think about what we can do with each track so that it’s put in the best possible place.” That’s when I had the idea to release the tracks on five different labels all known for a different sound, and then to eventually combine all those 12-inches to one special release.

Was it difficult to convince the labels to agree to this?

Not really. I wanted to bring people together; that’s what FCom was always about. They all got into the idea pretty quickly. The first person we talked to was Jerome [Derradji, owner of Still Music] and he said yes straight away. After that, Musique Large from France agreed to be part of the project, too, then Hypercolour and then 50 Weapons. Funnily enough, I did I send them the downtempo stuff too, but they said, “No, we want to release a techno EP by you.”

To be honest, I was very surprised that 50 Weapons was so interested in releasing one of my records on the label, because I’m kind of old school, you know. But they said, “No, we’d love to have you on the label.” I was very excited about that.

The next question was how to make people realize that all these releases are part of the same project, even though the music is quite different; that’s when we came up with idea of the flight numbers. I really don’t like the word “marketing,” but in terms of marketing, it was a great idea. I was sure that by the second release people would get it without having to explain anything.

Is F Communications back for good, or is the release of Home Box a one-time thing? Have you made up your mind about that yet?

We don’t know what we’re going to do with FCom after the box is released. It made total sense to us to revive the label for this project, but everything after that is unsure. Since we’ve announced the box a lot of the old FCom artists contacted me, asking, “When are we gonna start?” “What can we do?” I also got 20 demos from young artists within two days of the announcement.

The question is: does the world needs FCom to come back for good? There are so many labels that do a great job and basically do what we did back in the day. Why should we compete with them and flood the market even more? I feel that a lot of the interest for FCom comes from nostalgia, and that would be the wrong motivation to restart the label. I am not a nostalgic person. But Erick and I are still talking and making up our minds. There is no final decision yet. One thing is sure, though: now that Home Box is ready, I can focus on other things. I’m not going to release a whole lot more music this year. I have other projects lined up.

Shortly after Home Box is released, the English translation of your autobiography Electrochoc will be published as well. I’ve heard that you extended it quite a bit.

My wife is a translator, and I’ve been telling her “Please, please translate it to English,” because we couldn’t find an English publisher when it first came out in France. It was very difficult. So she did it. Once the book was finished, I wrote my French publisher and said that it looks like we’ve found someone who wanted to release it in English. To be honest, at that stage, we had nothing—it was all bullshit—but I was like, “Can we do it?” and they agreed. And then David [Brun-Lambert, who co-authored Electroshock] gave me his permission as well and  suggested that it would a good a idea to add a few more pages since the book came out ten years ago.

When I told my publisher they said, “If you manage to write an extra chapter we’ll re-release the book in France as well.” So we started writing, and one chapter turned into six—120 new pages. We cover a lot of ground, from the disappearance of small labels to the explosion of big festivals, and there’s a big focus on Berlin’s musical history as well as on New York, which we didn’t get to do in the original book. We spoke to Francois [Kevorkian] and LCD Soundsystem, and we did an interview with Gideon [Rathenow, former booker of Berghain], who talked about Berghain, of course.

When is it going to be published?

For the time being it will be a digital-only release. You can pre-order it now.