Scandinavia is still suffering from pietism. Ironically, the older generation of politicians who came of age in the 1970s have become the new moralists; they’re progressive towards sexual orientation and poverty, but they’re really intolerant of alternative groups. They’re against everything that isn’t healthy, like going out and drinking.  But now we have a new generation of career-oriented kids who were never allowed to fail. They were never allowed to get drunk or be stupid. And I think failure is a big part of people’s lives. I’m not saying people should come to our club, Jæger, to fail—but people ought to be allowed to cut loose. I think most people could benefit from being hungover at least a few times in their life, because it instills a sense of humbleness that people who’ve never had one can’t understand.

Jæger was always meant to be a place where you can come early and hang out and then find a pretty pumping dance floor as the night progresses. It’s not just a place for dancing. When we took over the space six years ago we wanted it to grow organically. It’s always been a work in progress, and it’s still a process today. That will never change.  I wanted people who came to the club to feel like there’s something new here, and to get used to feeling that the space will constantly evolve.

The sound system is a good example. I always knew I wanted a rotary mixer, but the options available didn’t appeal to me because of the lack of control in the mixing process. Now we have an Alpha Recording System 4100 with two three-band isolators, which I think is big notch up in terms of stereo image and musicality from other mixers I’ve heard. I installed it knowing that most international DJs will probably want to have something else, so I solved that problem by putting in a custom rotating enclosure that lets you switch between the Alpha and another mix. Hopefully this year or next I’ll update that so that we can have four different mixers in there. I’ve done the drawings already, so now it’s just a matter of actually doing it. You can’t have a great mixer with a shitty sound system, so we have a Funktion-One PA in the basement. People think that you can put a Funktion-One PA in a place and it’ll sound great, but if you’re not prepared to adapt the space, it won’t sound good. So I went to great lengths to adapt the space. 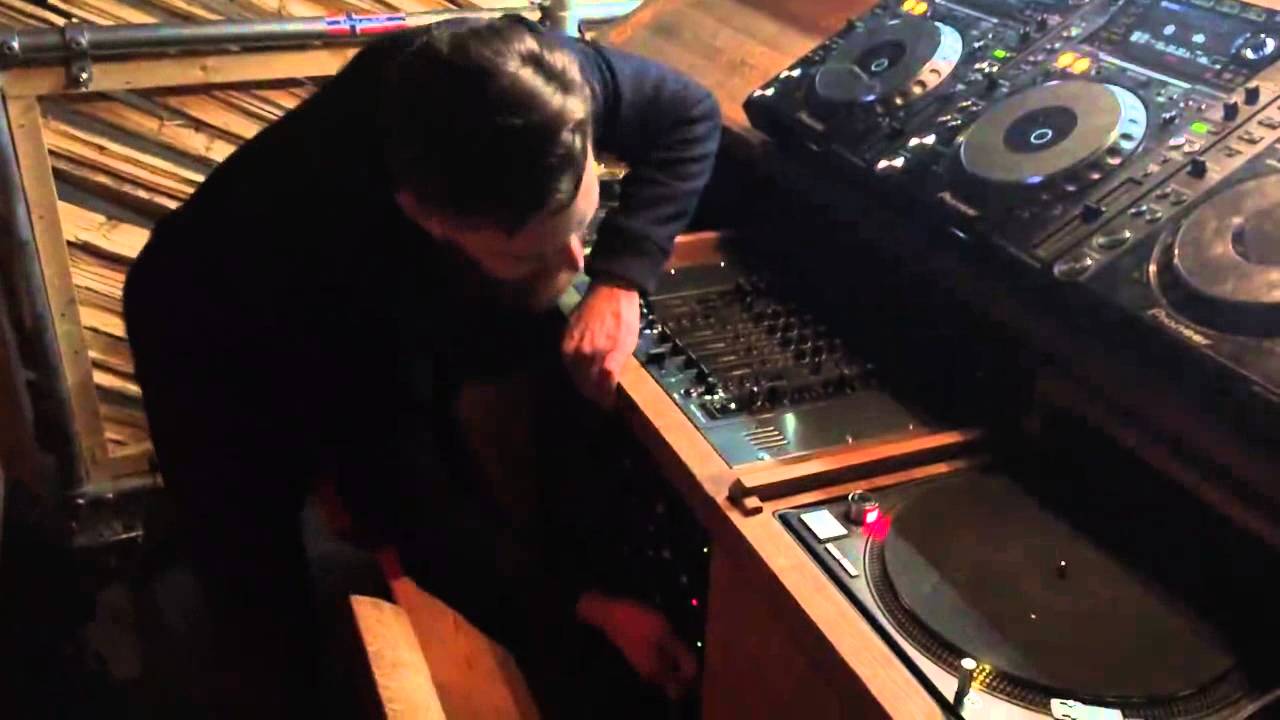 The design and the makeup of the club was always something that had to evolve. I approach the club as finding a problem and hacking it. Most things aren’t impossible, they’re a matter of working around.  I would be worried if there was an end to our improvement. That wouldn’t happen.

But without our resident DJs, Jæger would just be a place with a great sound system—not a club. Everything that we do here goes back to our crew of resident DJs, most of whom have been here since we opened. We have residents on every night of the week. I think resident DJs are the heart and soul of just about every great club I respect. The best clubs are the clubs you can go to and just meet people.

We play electronic music that comes from black and LGBT scenes in America. That sounds a bit convoluted; we draw on New York garage, Chicago house and Detroit techno.  And we recognize these things for what they are both politically and in terms of identity. Both are important to me to understand where all this is coming from, because it gives a voice to music that sometimes doesn’t have lyrics.

There’s never been a point at Jæger or in my 20 years as a DJ where I thought dance music was just dance music; it’s something much bigger. Going to a club and being around people who you understand to be likeminded creates something. It’s intuitive, but it can also have a profound effect on your life, right on down to politics. It’s like where our inspiration comes from musically: those clubs in America were places where people could let loose with other people who you didn’t know, but you knew. You need those kinds of spaces to exist in cities.

But right now we have a problem in Oslo. After the far-right terrorist bombing in 2011, the police have been looking for someone to pinpoint, so now they’re at war with the nightlife. We have a term called “visible intoxication,” which describes basically anyone on three or four beers. That’s not legally allowed in clubs. They’ve been going after venues that have anything to do with hip-hop, R&B, reggae—basically whatever music you identify as “black”—and they’ve also started to come after the venues that play electronic music. You can’t have the police at war with the people who run dance music. If the police won’t work towards best practices with us, and if they can’t or won’t listen, then they’re being counterproductive. It makes us fix all these problems on our own, when of course it would be more productive to do it together. In that respect, Oslo is similar to London. But on the upside, maybe here—like in Amsterdam, London and Sydney—it will force us in the industry to think politically together.