When it comes to German electronic music legacies, Leipzig is probably one of the last that comes to mind. Düsseldorf fostered pioneering outfits like Kraftwerk; Cologne was the site of the Kompakt-oriented revolution; Munich spawned clubbing institutions like Harry Klein and Rote Sonne; Frankfurt harbors a busy minimal scene centered around its famed Robert Johnson club; Berlin, of course, is popularly considered the techno capital. But Leipzig‘s contemporary electronic landscape rivals any other German city in excitement and creativity. Among the most exciting recent updates to take place in Leipzig’s clubland is the opening of a buzzed-about new nightclub, Insitut für Zukunft, where Telekom Electronic Beats will host an installment of our 2017 Clubnight series on January 20 with Christian Löffler.

A host of small artists and labels have also taken root in town, and chief among them is the odd Rat Life imprint. An offshoot of Dresden’s Uncanny Valley outpost, Rat Life has churned out a bunch of odd jams, the most recent of which comes from Leibniz, who authored the following guide to the constituents of Leipzig’s promising creative scene.

“This trance-loving lad is one of Leipzig’s thirstiest and loveable artists. Cmd q moved from Hanover to Leipzig to study, and his atmospheric tracks quickly found their way to the heads of the local KANN label. His first vinyl release, Nine, was one of the freshest cuts I heard in 2016, and rumors have it that there’s a new EP planned for 2017. I’m really looking forward to playing together at the Charles Bronson club in Halle on January 14!”

“I love this guy! Credit 00 also runs the excellent label Rat Life, on which we both release music. He has a very avant-garde and punk approach to making music and DJing. Having studied fine arts in Dresden, he has a really deep understanding of concepts in music and art. In his younger years, Credit went out ‘bombing’ graffiti every weekend, which is still a huge influence for him, as you can see in his work as a graphic artist. He’s going to release an album this year that’s just awfully good. If you have the chance to see him DJ or play live—go!”

“Kali is probably the best DJ I know in Leipzig. Her skills and selection are something else; she can jump from jungle to deep house in a second, and you wouldn’t even notice the transition. I’ve only met her once, but I’ve seen her DJ in Leipzig a couple of times, and every set was on point. She is well underrated!”

“I didn’t really expect to hear a lot of juke and footwork when I moved to Leipzig four years ago to study, but there are quite a few who produce and play out heavy sub-bass driven bangers at outrageous BPMs. One of them is Kator, who has released two EPs on a local bass music label called Defrostica.”

“If you ever need somebody to kill the vibe at your party with abstract bangers and drone anthems you’ve never heard of, Zond is your guy. He’s part of the Pracht collective and runs a party series called Fiktion+Masse that focuses on experimental music. You won’t find much information about the Pracht collective online, but they run a little venue in Leipzig that’s the best address to hear experimental music. Check his contribution to the podcast series by the local record label and agency Pneuma-Dur and you’ll know what I’m talking about.”

“I don’t really know much about Noisy Answer, but I do know that her track ‘Präsenz’ is pure bliss.”

“Ortloff is a label that releases excellent house music as well a a gallery space for art exhibitions, music and drinking cheap Moscow Mules. I’m in love with QY’s track ‘Skynet’, which came out in 2015. Very shortly after my first gig in Leipzig in 2013 at Conne Island they asked me if I wanted to make a record for them, which was a very warm welcome for me to the Leipzig music scene. They don’t have a strict schedule when it comes to releasing their records or promotional campaigns, but they always have wonderful and exceptional artwork that’ll catch one’s eye. For example, FR Fels’s last record glows in the dark!” 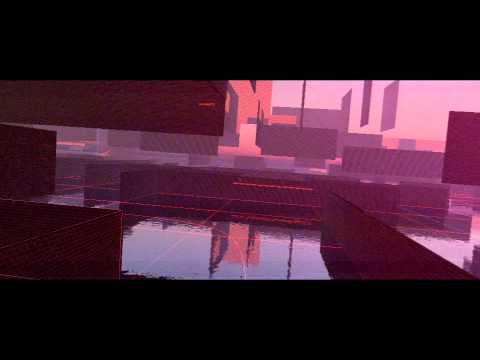 “This label releases hypnotic techno trips that focus on the darker side of the dance floor. The track by Talski on DUR002 has been in my record bag for quite some time now. The fast, pounding kick drum is as extremely simple as it is mesmerizing. Also there are some super weird owl-like sounds in the background, which gives the track a very mystical vibe to it—and that’s a good thing!”

“Another thing I didn’t expect when I moved to Leipzig was that one of the best digi-dub labels would be located here. Jahtari started as a digital label, but a few years ago they began to release physical records by bona fide Kingston natives and longtime dancehall musicians Daddy Freddy—especially via the 7-inch sublabel Colonel Mustard’s—as well as smaller European artists, like the founder Jan Gleichmar (aka Disrupt). He founded the label in 2004 to combine traditional reggae and dub aesthetics with contemporary influences like 8-bit. BLESS UP!” 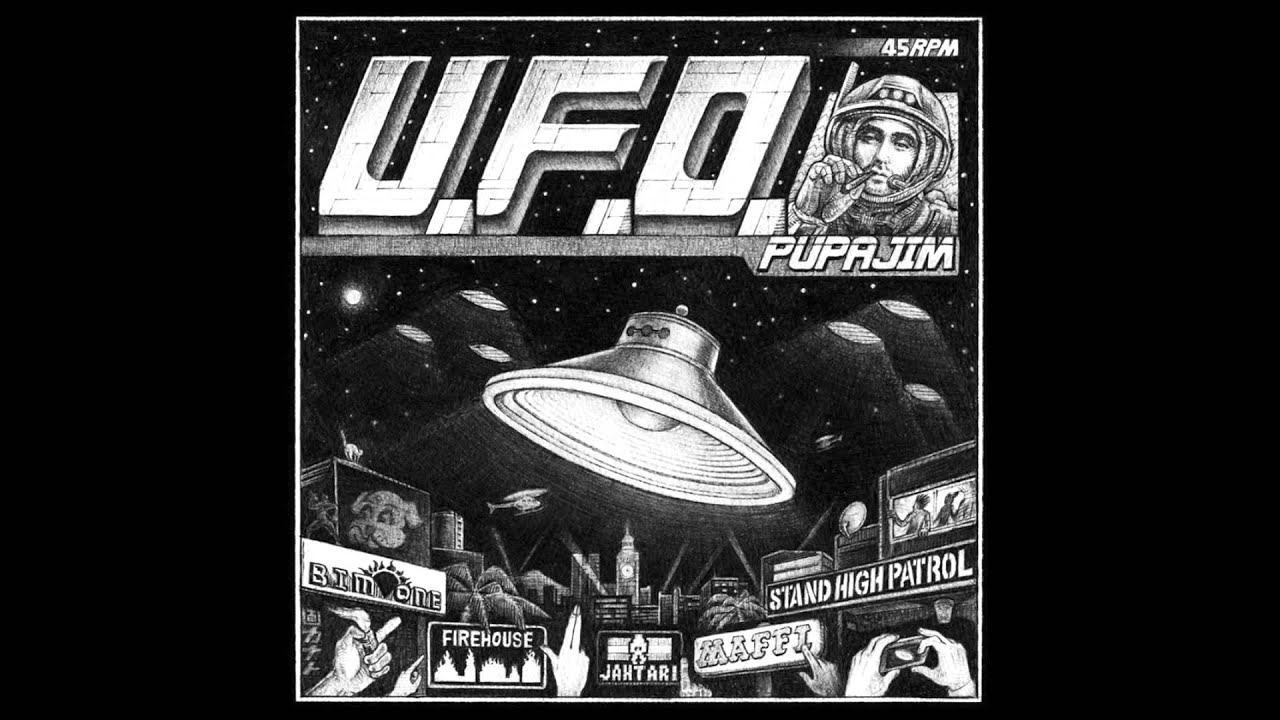 “Seidla Boy is the one and only cloud rapper living in Leipzig. I don’t know that much about him, but I can tell from his accent that he’s originally from Barvaria and now lives in Leipzig—just like me. Some friends and I asked him to play at a club night we organized. He came 10 minutes before his set and performed three tracks that set the dance floor completely on fir—and then he left immediately afterwards. In that short time window he had seven seidlas, which is Bavarian slang for a half-liter of beer. The guy is a urban legend here in Leipzig.”