Yoan Lokier—who performs under her last name—is a Mexico-born, Berlin-based artist on the cusp of breaking through. Her last two releases on Squirrels On Film and Pinkman showcase her unique slow, sludgey and dark take on dance music (a nod to her interest in all things related to horror). Recently, she’s been gracing dance floors around the world and following a busy tour and release schedule. But when she’s not on the road, she can be found in the northern Berlin district of Prenzlauer Berg, where she lives and produces. Earlier this summer, she sat down with TEB editor Chloe Lula at a bar in that district to discuss her love of the macabre and her big plans for the coming year.

You’re originally from Mexico City. When did you move here and what were you doing with music beforehand?

Before Berlin, I was in Barcelona for two years, and before Barcelona I was in Mexico. I’ve been DJing and producing for almost 10 years. Before that, I was studying and I had a few different jobs. DJing started as my hobby, and it slowly became my main job. It’s funny because when I was studying and had other jobs, I would produce music as an escape from everything else because I really liked it. And at one point I was like, “What if I turned my passion into my main job?” So that’s when I decided to take it more seriously and move to Europe.

What drove your decision to move to Berlin?
I left Mexico because I felt like no one understood me at the time. No one really liked what I was doing. I was kicked off the stage at parties three different times. Some guys were saying things to me like, “You don’t know how to do this, you don’t know what you’re doing,” stuff like that. They weren’t looking for weird, dark sounds, which is what I was doing. No one liked my music. Then five years ago I did my first tour in Europe, and I told myself, “If everything goes well, then I’ll move here.” And it was amazing.

What’s the music scene in Mexico like now?
It’s definitely better now. A lot of the underground is taking control and there’s more variety. Before you had to follow the trends. Clubs would book you, but they’d say, “You can’t play this, you can’t play that.” But now, most of these clubs closed, so a lot of the parties happening are in warehouses. There are also some new spaces doing cool stuff, like Yu Yu, for example. They’re booking a lot of cool people. So it’s changing slowly.

Playing there must have been hard since I know you’re someone who likes dark aesthetics. When did that fascination with horror and the macabre start?
It started when I was a kid. I remember I used to get together with my friends and watch horror movies. We’d go to rent VHS cassettes, and there was a horror section in the rental place that was always forbidden. I remember being like, “Let’s go check the forbidden section.” It felt like something that wasn’t meant for kids, and I felt like I was doing something illegal or dangerous. I’d end up closing my eyes for the whole movie anyways because I was so scared! But it was still just being there…I was so excited to do something kids weren’t supposed to do. I had so much adrenaline. One of my dream jobs at that time was to work in a haunted house.

Since then I’ve always loved Halloween and horror stuff. Costumes, makeup, everything. At some point when I was younger, I really wanted to do special effects makeup for horror movies. My dad is also an actor. When I was a kid, I would go to the sets for his movies, and I would be backstage seeing the cameras and makeup and wardrobe and I was so into it. It was so exciting. It was a new world. 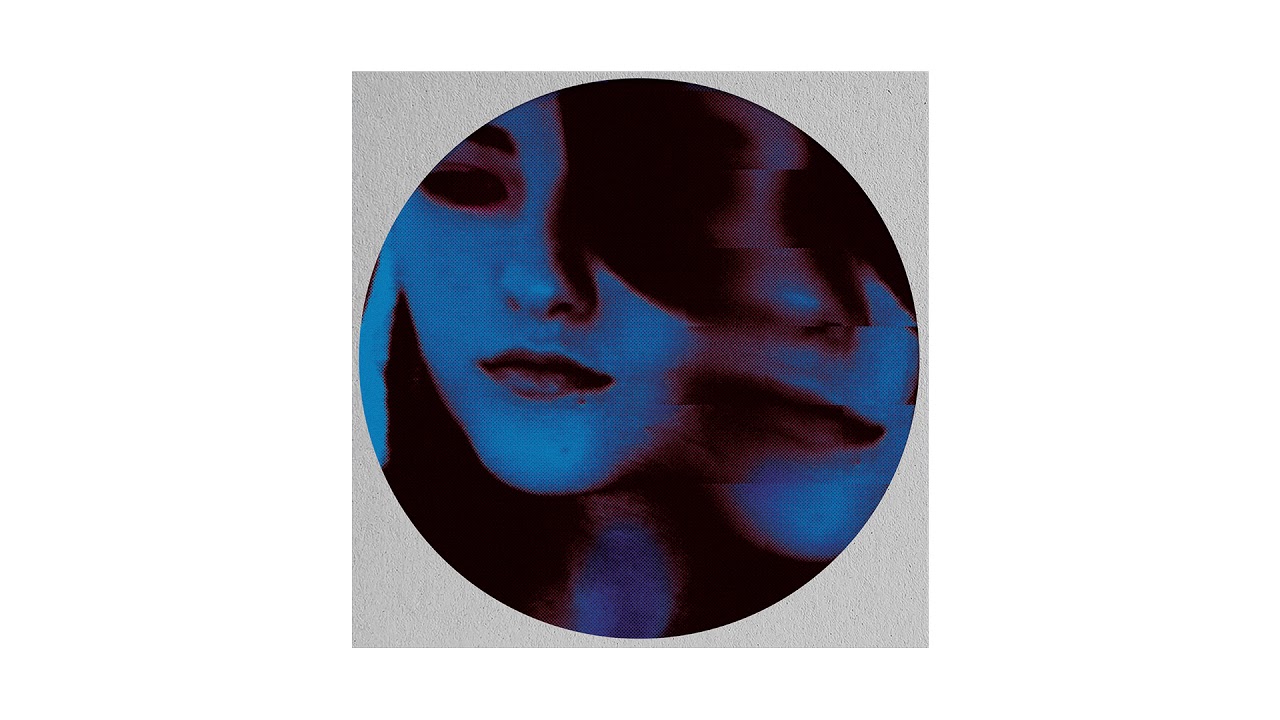 Did this early aesthetic interest inform your production when you started making music?

When I started producing, I was listening to a lot of Goblin and John Carpenter. I really loved horror soundtracks. So horror is definitely an influence, even if my tracks don’t necessarily have a “soundtracky” sound.

Your sound fits into this slow, lo-fi electro style that’s becoming really popular in the Netherlands and elsewhere in niches around Europe.
Yeah, but I also never fit into one musical lane; my sound is always evolving. What I played last weekend is even different from my last EP. I used to play more electro, now I’m playing more techno, and next week it’ll probably be more industrial. I’m just listening to so much all the time that my sound is always slowly changing. 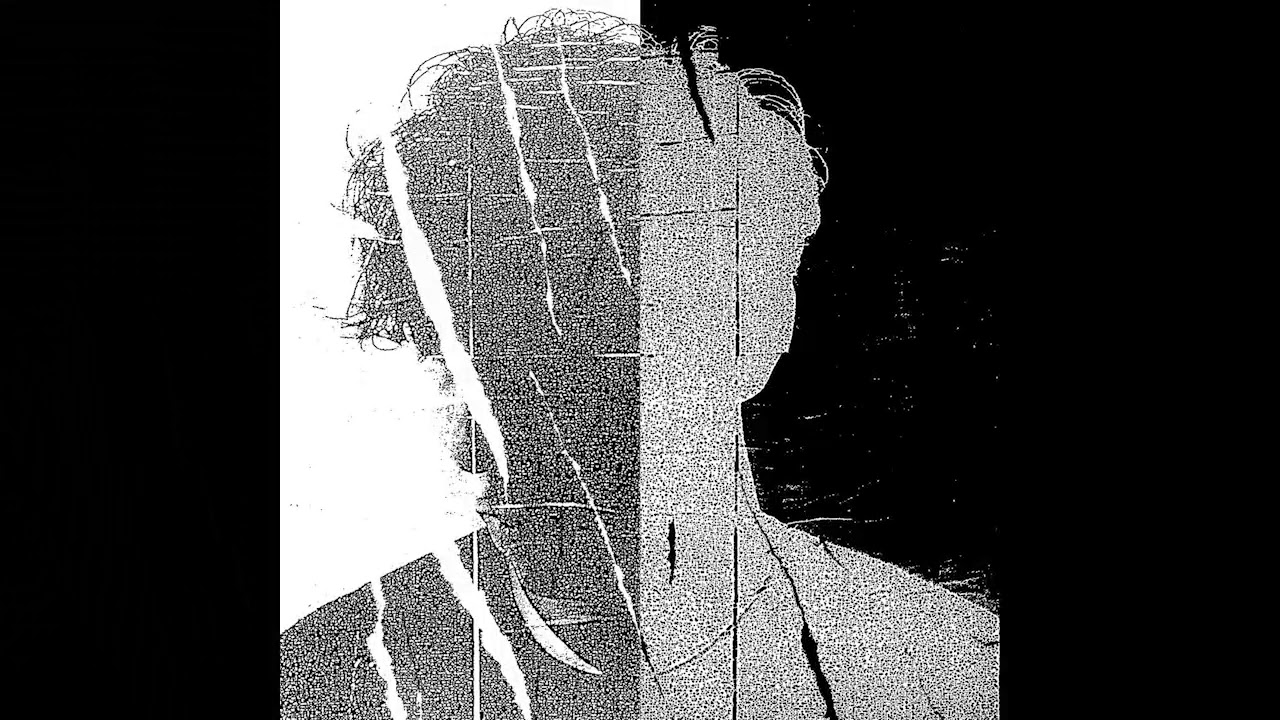 I only use hardware now, actually. I didn’t use hardware when I started because I didn’t know much about production, and I also didn’t have the money to buy the machines. But I came to a point where I couldn’t work on music anymore without them. I wasn’t feeling inspired. The machines are just so exciting. I was sitting watching my laptop and wishing for physical machines. I do about 90% on hardware and the rest with software.

It seems like your production has been picking up; you’ve put two EPs out in the last two years on Squirrels on Film and Pinkman, and you also have a number of remixes that have come out. What’s next for you?
I’ve been doing a lot of remixes, but the remix I just did on DFA is the last one I’m going to do for now because I want to work on original music. I wish I could do everything, but I had to stop saying “yes” to people because it was too much. I’m traveling a lot and I just don’t have the time. It started to feel at some point like I was releasing stuff without the quality I wish it had. I don’t want to deliver something mediocre—I want it to be good.

My plan is to do another EP this year, and then towards the end of this year or next year I’m going to work on an album and a live set. The sound I’m going for will be dark, of course, but I want it to be a little bit more “serious” because I think I’ve been making more playful music up until now. I want to feel like I grew up. I’m in my 30s now, so I want to take the next step and feel more like an adult. I want to feel like I’ve grown after listening to this album compared to my last EPs. I want to feel my own evolution.