London’s Printworks boasts a gargantuan long LED screen that sends flashing lights across the 10,600 square meter venue, but Sedef Adasi’s smile shines much brighter. Having just ticked off her UK debut in the club’s “dark room,” with a fierce selection of acid house, synth wave and EBM, she hangs loose on the main stage during DJ Koze’s headlining slot, eyes glistening, arms high, snapping her fingers to the beat and hugging Peter Invasion, with whom she’d shared the stage earlier. She’s radiating joy.

While still relatively new to the international circuit, Adasi’s reputation as the mastermind and curator of her HAMAM Nights is growing. Located in the conservative German state of Bavaria, an hour from Munich, and with a population of roughly 300.000, Augsburg might not seem like the kind of place which would play host to one of Germany’s hottest parties. But with HAMAM Nights, Adasi has put her hometown on the map, inviting heavyweights like DJ Stingray, DMX Krew and Ostgut Ton all-stars Tama Sumo, Boris and Tobias. to share the decks with her. Along the way, she’s picked up a residency at Munich’s Blitz club and on Radio80000’s airwaves with her “Habibi FM” show. And, at the end of May, she will make her production debut on Permanent Vacation’s sixth label compilation.

Adasi’s early musical taste was influenced by her three older sisters who listened to Depeche Mode and Madonna. “We also had a small record player with Turkish records from my dad,” she says. Growing up, she didn’t have any particular musical role models or mentors to look up to. “I didn’t even know what a DJ was at the time.” She started making mixtapes for her sister’s birthday parties, eventually teaching herself how to mix tracks on a laptop with an old DJ controller, and talking her way into spinning once a month at the local shopping mall.  “My cousin worked in a shoe store where they’d have a DJ play every Saturday while people shopped”, she laughs, reflecting on her humble beginnings. Eventually, she was approached by “a collective of friends, my besties,” as she puts it, to play at Augsburg’s infamous queer party Rabauke|in. Outside of Rabauke|in, she says, “there was hardly a queer clubbing scene at all, and the few queer parties that existed lacked a bit of sexiness, which I think is crucial in the scene.”

Then Adasi joined the crew and shook up the scene. Under the motto “Gay, queer, not sure”, they’d host raves in off locations like a bowling alley, or at the beloved local club Schwarzes Schaf (German for black sheep). “Rabauke|in was the hottest night–everyone wanted to go there,” she remembers. In 2016, shortly after Adasi picked up a residency at Schwarzes Schaf, the club closed.

In the period that followed, Adasi jokingly refers to herself as a “homeless DJ”. Though she’d be booked at other parties in town, she quickly found herself critiquing the promoters’ efforts–or, rather, the lack thereof. “I’d see some of the guys organising parties that barely had ten folks RSVP’d on the Facebook event ahead of the night and then, just as I predicted, they’d have three people on the dancefloor,” she says.

Moments like these planted the seeds for her to start her own venture. “One night I literally sat down with a bottle of wine, a pack of cigarettes, a pen and piece of paper”, she describes in movie montage-like fashion, “I just started writing down pros and cons and asking myself – what’s important for me as a DJ, as a promoter, as a guest, as a club, as a party series, as a city?” Much like with Rabauke|in, she didn’t want to start a club night just for the sake of partying. “I wanted a message, to stand for queerness, open-mindedness, everything.” She thought back at the things she felt like were missing in the scene and what she could add to the table. “Some of the parties I attended in the past had this ‘who’s who’ vibe, it was all about the desire to see and be seen by others, rather than a sense of realness and hospitality,” Adasi says. “I wanted to combine my cultures.”

Adasi’s parents are Turkish and emigrated from North Macedonia. At home, Adasi speaks Turkish and Albanian. She remembers visiting her summer house in Tetovo, North Macedonia and experiencing a blend of cultures which had an indelible impression on her. “Everything was super mixed up – we’re Muslims, our neighbors are Orthodox Christians,” she says. “We witnessed a lot of political aggression on the one hand–on the other hand, our Macedonian neighbor would bring by homemade fruit brandy for us to share. It wasn’t always easy of course, especially when war raged in Tetovo in the 90s. Still, we felt it was important to get along with the people around us.” This sense of shared commonality is something she wanted to incorporate in her nights. “Hospitality is very important to the Turks. And that’s exactly the kind of spirit that I try to translate onto my dance floor,” she tells me. Adasi, for instance, adapted the Turkish custom Kolonya (a type of lemon water used as an aromatic refreshment) into a party favor. “If it’s really hot upstairs,” she explains, “I’ll go around and hand out Kolonya to those who want to.”

One half of HAMAM Nights is informed by her Turkish roots–the other half, by her upbringing in Western Germany. Adasi is a child of the 90s, and is quick to admit her long-term fascination with pop culture and the bubblegum aesthetics that go along with it. Take one cursory glance at the HAMAM Nights Instagram account, and find carefully collected memes, cheeky images of starlets like Paris Hilton, Lindsay Lohan, and Victoria Beckham and screen grabs from films like Mean Girls and Clueless, all signaling towards her femme-forward, queer vantage point. “I also do a lot of decorative shit, one night I might have entire, whole Britney collages on the wall,” she says. The joy, she explains, is all in the details.

But perhaps the best representation of Adasi’s party modus operandi is in the name itself. “I needed something playful that represents me and my Turkish origins,” she says. Much like the bath houses rooted in the Islamic world, HAMAM Nights is “an oasis of wellbeing, wellness.” And the patrons, she describes, nod to the pretty in pink Hollywood scenes from which she takes inspiration. “It’s a lively, hot party, full of sexy people”, Adasi explains to me with a twinkle in her eye.

This sense of meticulous planning and clever Millennial marketing has served Adasi well. She built the hype up promoting HAMAM Nights for over a year before the inaugural party at City Club in May 2017. “When the lights went on at 5am I had tears in my eyes. Everyone loved it because it was genuine,” she reminisces. “And I think that’s the most important thing when you’re doing something for the first time.”

Adasi describes City Club in Augsburg, the now-permanent host to HAMAM Nights, as a second home–and a bit of an anomaly. For a club like this to exist, right in the pulsating life of the city, on the ground floor, with windows vibrating from the bass in the middle of the night, “actually seems impossible in Bavaria,” Adasi says. Contrary to the state’s conservative restrictions on clubs, the city of Augsburg actually acknowledges the 7-year-old venue as a place of cultural significance. During the day, there’s “the best pizza in town” in the cafe on the ground floor. Adasi’s studio is on the second floor, a theater on the third floor, and DJs and artists in residency congregate on the fifth. “The whole building is so vibrant. That’s why bigger German acts like FJAAK, Zenker Brothers love to come here, because it’s real,” she boasts. “Having such a spot in Augsburg makes me super proud.” To Adasi, Techno tourism and the easy jet-set that comes along with it simply can’t compare to the emotional connections that are built here.

And, in spite of frequent travels abroad, her allegiance to local parties and venues will always remain. “I want to contribute something to club culture and for me Augsburg is the perfect place for that. We shouldn’t forget to support the underground in smaller cities because otherwise many will move away,” Adasi says. Her mission, far from the hold of the Berlin-New York-London club axis, is to leave her mark on her city, and to strengthen the local cultural institutions she holds dear. This year, she’ll oversee the curation and bookings for the AUTO MATIC OPEN, a decade-old stalwart of electronic music in the region, scheduled for the 4th of July. Her new role symbolizes a changing of the guards. “Taking over the direction of the festival is an honor because the founders of the festival are my heroes.” Representing a fresh, new, and proudly queer direction in the scene, she exclaims, “is thrilling.”

We know things can get steamy at HAMAM Nights, so we asked Sedef Adasi to compile her top tracks to sweat to – bring out the Kolonya for these tunes. 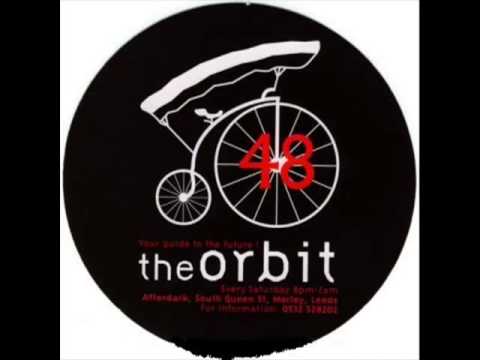 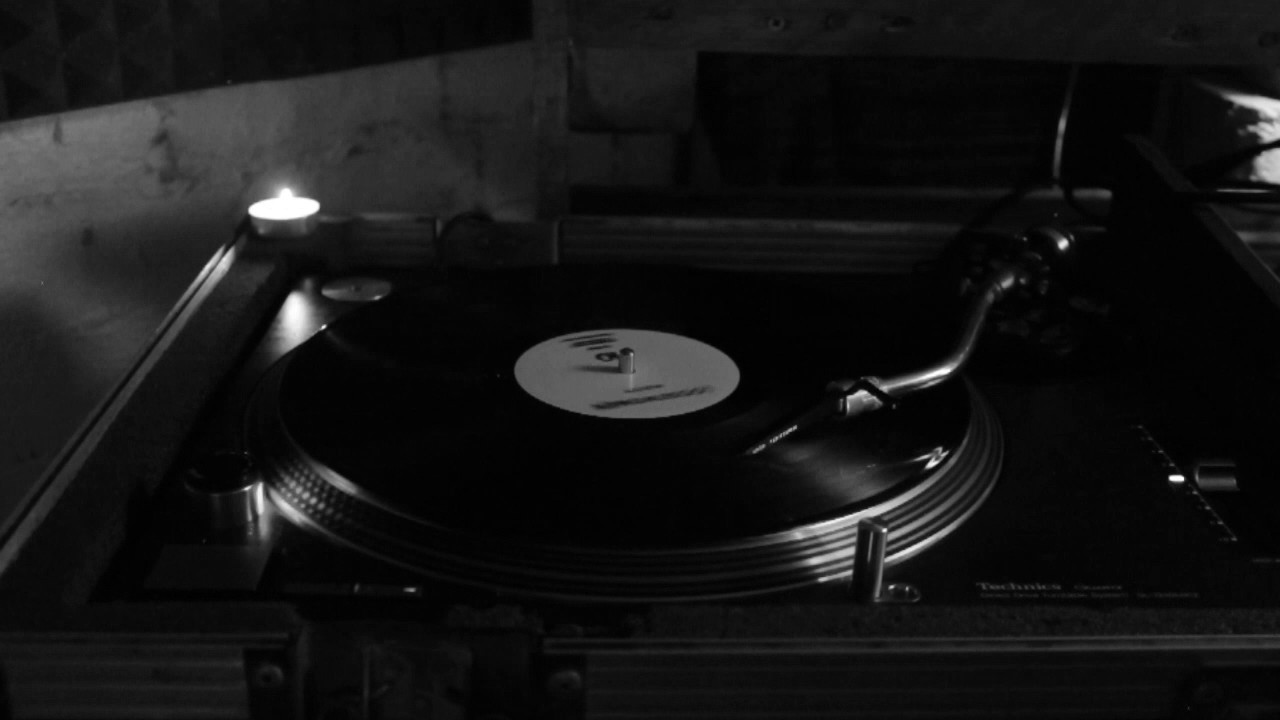 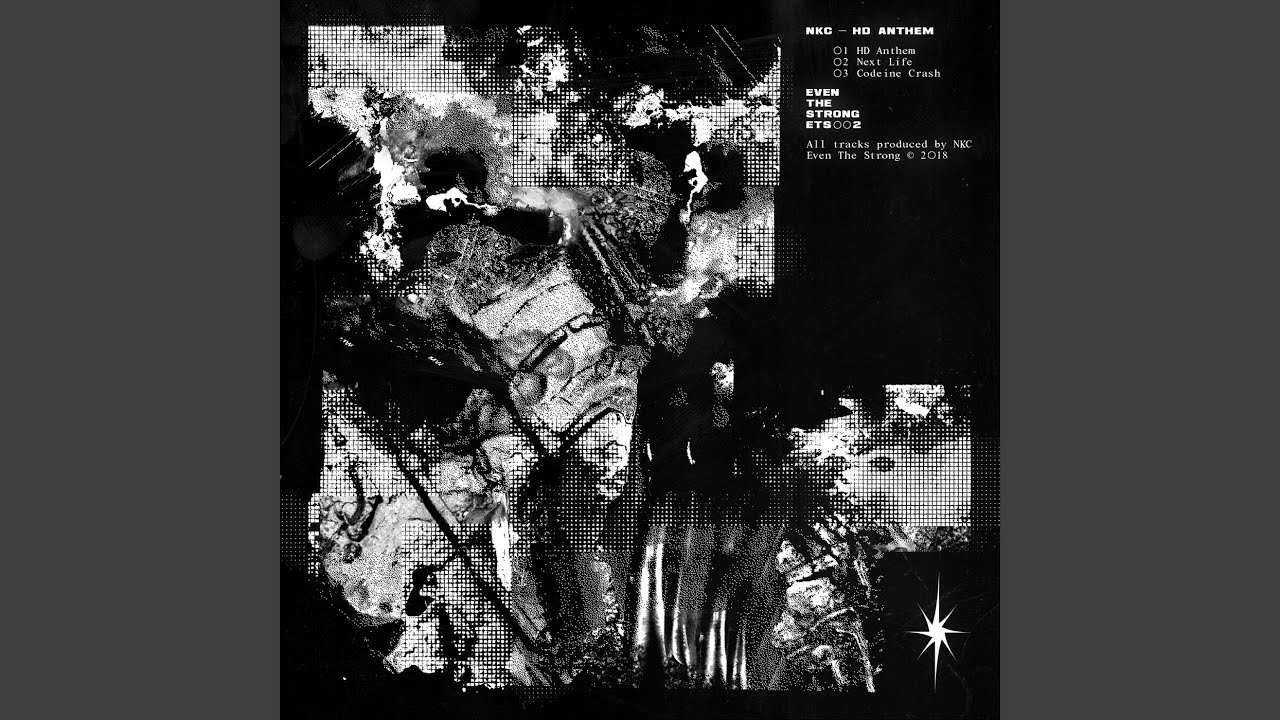 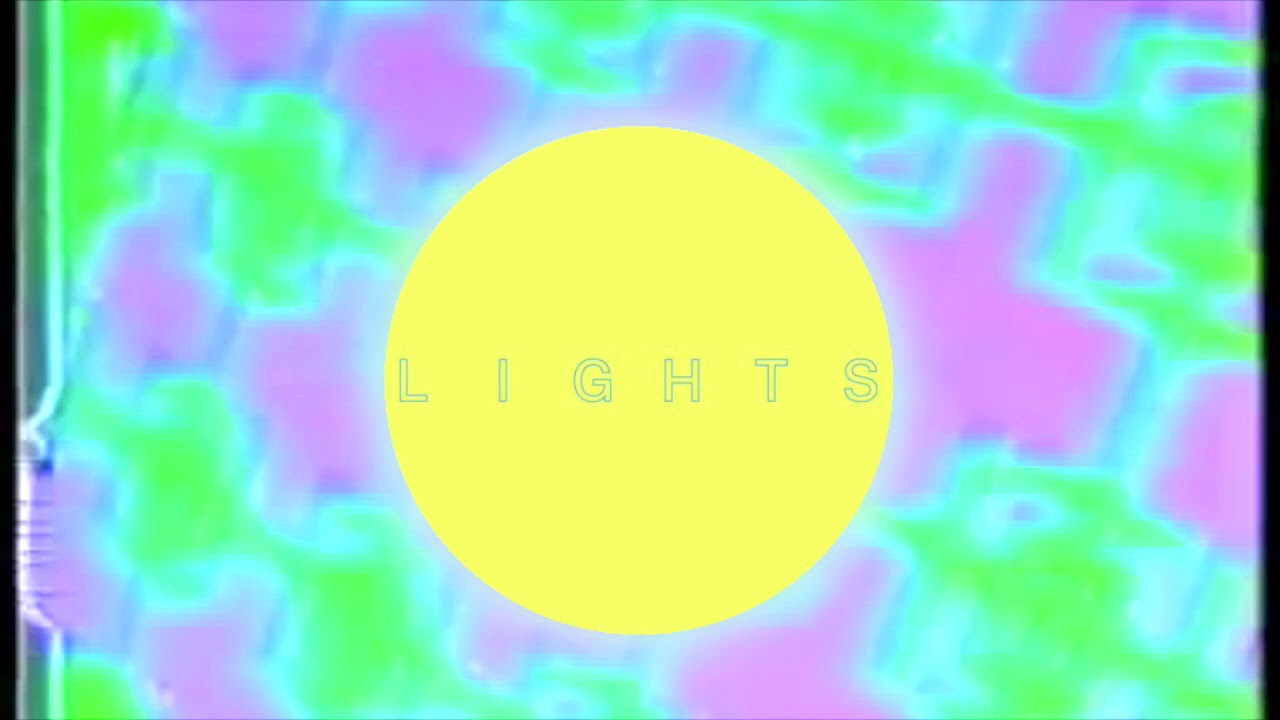 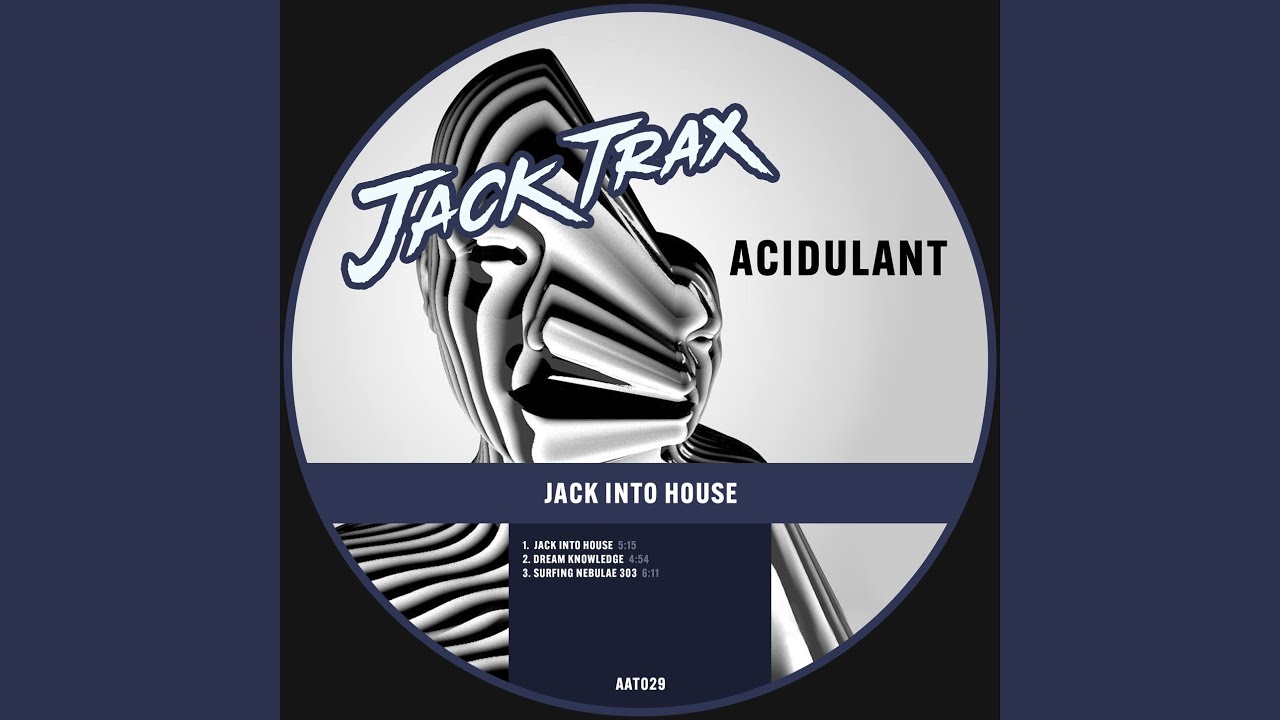 Sedef Adasi’s “Tender Trip” on Permanent Vacation 6 is out now.