As the decade comes to a close, it’s become clear that the recent surge in electro’s popularity is more than just a fad. Increasingly, young producers are looking to electro in all its shapes and forms as an especially fertile ground, adding new and innovative mutations to the genre’s diverse legacy.

CYRK (A.K.A. Berlin-based duo and power couple Sammy Goosens and Pascal Hetzel) is at the forefront of a group of acts pushing the sound further than ever before. Already firm favorites of A-list DJs and electro aficionados like Helena Hauff and Dave Clarke, CYRK just recently started to make waves with their unique blend of Detroit’s electro legacy, Warp Records‘ school of electronica and their soft spot for Italo disco. As they launched their already highly-acclaimed new label Time Zero, we talked to the artists about reality checks, dubplates and “playing the game”.

How did CYRK start?

Sammy Goossens: It was kind of by accident. I was asked to play in Moscow. At the time I did these Wednesday events at Watergate, where I would invite another live-act, like KiNK, Tolga Fidan or Dave Aju, and we would improvise the whole night. I suggested we bring Pascal to Moscow and the promoter said okay. In contrast to the events at Watergate, we decided to prepare a little bit. After the gig we realized that we actually had a few tracks on our hands, so we decided to start CYRK. Back then, it was just the name of the label.

And you also slowly moved deeper and deeper into electro-territory.

SG: True, but there was already an electro track on the first CYRK. That was always part of our musical language. I think the first electro tracks I ever did was back in the early 2000s when I was working with James Pennington as Suburban Knight. Pascal and I just naturally shifted our attention and electro became the focus. That may change again at some point, too. We don’t want to be pinned down to one style.

PH: With electro it feels like there is still more uncharted territory compared to techno or house. Sure, over the last few years electro has made a big comeback, but still, compared to techno, there are way less releases, hence you feel like everything hasn’t already been said and done.

SG: We just had a lot more fun in the studio making electro tracks. There are less restrictions I think.  Around the time, Pascal also released a solo record on Eye Teeth, the sublabel of Interdimensional Transmissions, which was very electro-influenced. 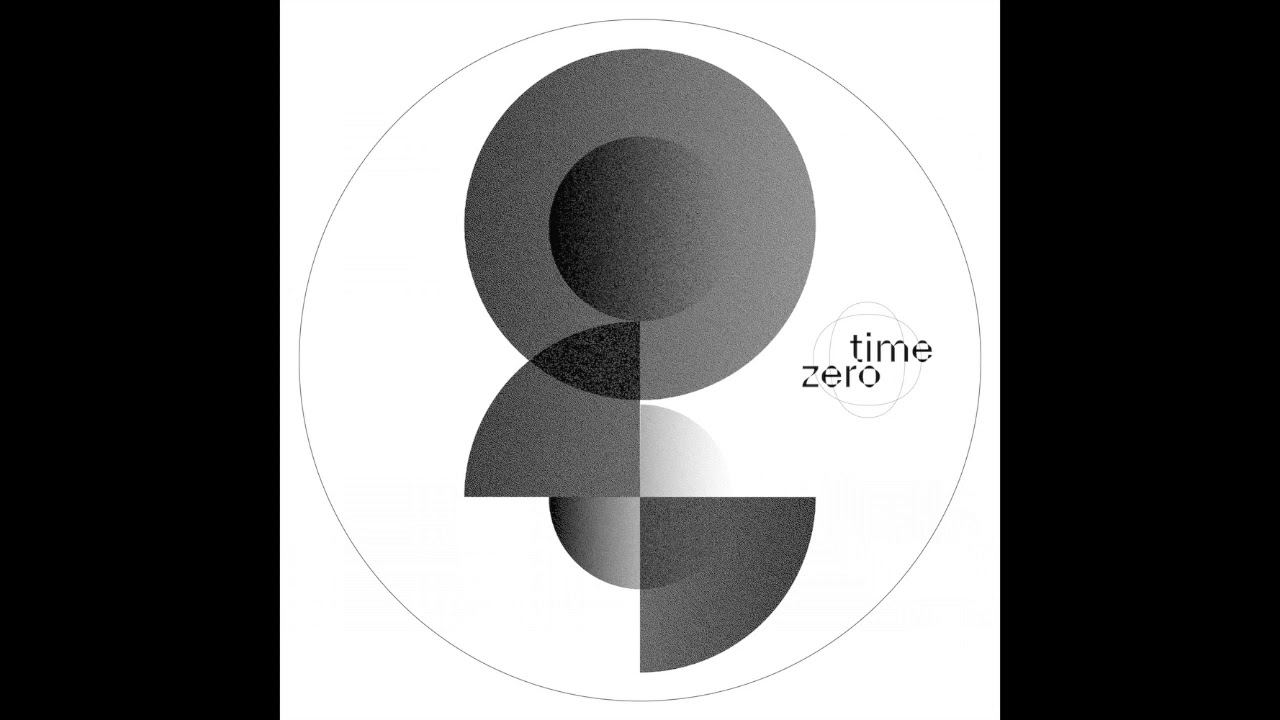 How do you work in the studio?

PH: I am a sequencer guy. I love our Cirklon sequencer as much as I love our modular set-up. In contrast, Sammy is the keys guy. He has some classical training and can play cool melodies and chord progressions.

SG: I like sequencers, but I am faster expressing my ideas with a keyboard.

PH: I am lost without a sequencer. I rely on it completely, so we compliment each other quite well in the studio.

While CYRK, the alter ego has been flourishing lately, CYRK, the label, has turned silent.

SG: CYRK, the label, is on hiatus right now. Instead, we just started a new label called Time Zero with the help of two good friends. Fabian Gherig from Lausanne, who runs Folklor club and is also an amazing designer. He had some great ideas for how to package our music, in part inspired by the possibilities of using a massive silkscreen printer he had just bought in Japan. The other helping hand came from Federico Benedetti, who runs Off the Grid Distribution. He told us that if we ever wanted to make a label we should let him know because he loves where we’re at musically. Things just fell into place.

You also just released a record on Avoidant.

Pascal: Yes, it’s a new label from Glasgow. The people behind it have been around the block for a long time, and so they are very well connected. They have done a great job in promoting the record. Hoping for a big label or one release to make the difference for you is pretty naïve in 2019.

It’s a marathon not a sprint, and a litmus test of your passion—for most at least.

PH: Definitely. We were shopping a lot of tracks to a lot of people and labels we really admire and sometimes even know personally for a very long time. It can be a frustrating experience. Especially when you get great feedback initially. I don’t know how often I’ve heard “Great music, let’s do a record together.” And then they would ghost us. Or reappear after months to say: “Send me a few more tracks to choose from.” And after we’d sent more tracks they’d ghost us again. Or your release is being delayed again and again, and suddenly they tell you, it’s gonna be digital-only. It’s a really weird and demoralizing dynamic. So we are very happy that we have our own label, Time Zero, where we can release what we want when we want it.

SG: Another thing is that at some point a lot of our unreleased music was basically spoken for for different labels, but they never released it. We don’t do that anymore. We don’t wait two years or longer for a release. We’d much rather release it on our own. Careers can explode overnight with the right ingredients. Our experience however is more one of continuously doing our thing, grassroots style. That can feel like things are moving quite slow—the amount of gigs you have, for instance. You just have to keep your head down and trust in your music, which, to be honest, is not always easy. We also learned the hard way that you have to do social media. And you have to find your own take on it as well.

The influence of social media on your career can be a brutal reality check.

PH: It was a continuous reality check, and eventually we got the message. Really important in this process was our new booking agency. They told us how a lot of clubs calculate fees for the acts they book, and also if they book them in the first place: it’s basically all based on social media and streaming numbers. As much as it sucks, we realized that we have to play the game, and get better at doing it. One of the things we started doing was recording studio jams and posting short bits of them on Instagram. Those posts get really good engagement. We are thinking about creating a Patreon page, too, where we can post full jams and other stuff every two weeks.

Before you signed any music to other labels you cut a few dubplates as promos for DJs, right?

SG: We got really tired of sending out demos, so we decided to cut a few dubplates for some of the DJs we love and respect instead. The first to get a dubplate from us was Helena Hauff—and she played it, which was amazing.

PH: We cut a few more dubplates for her after that. We also did one for DJ Stingray. And Avoidant cut a few for Helena Hauff, Dr. Rubinstein, Marcel Dettmann and Ben UFO. It worked well in that they all started play our music. They might have done that anyway, after receiving the digital promo, but this was a nice way of adding something special to the whole promo process. 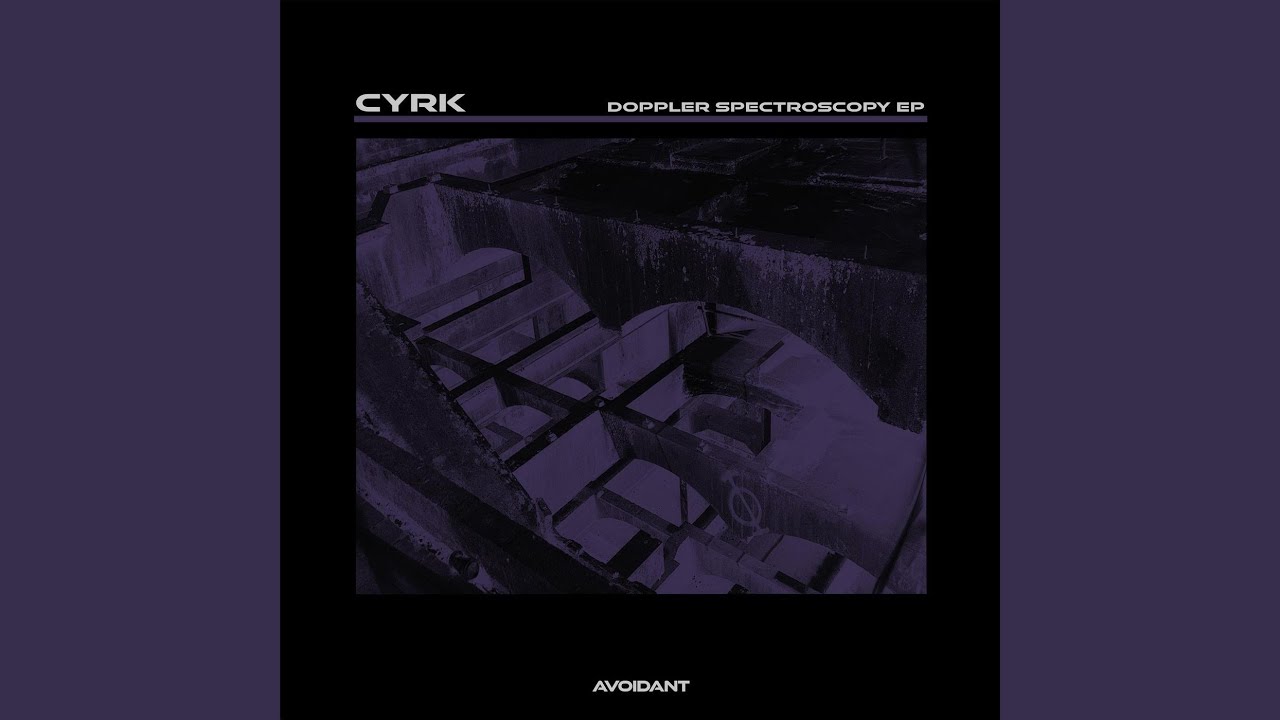 Sammy, you mentioned earlier that you have a history with James Pennington.

SG: I played live shows with Jit [James Pennington] as Suburban Knight for like five years. And for a while we made a lot of music together, including all of the tracks of his Peacefrog album that weren’t licensed.

How did that come about?

A few friends and I invited Jit to play in Belgium in the mid-90s. Meeting him for the first time was weird, because I had this feeling that we already knew each other from somewhere. At the time I hadn’t been to Detroit yet. I hadn’t even visited the US.

We invited him and Rolando, who didn’t have a record out yet and who was Mad Mike’s new young protegé. There was this strange story: Jit’s grandfather had fought the Nazis in Belgium during World War II, and when Jit was a kid, his granddad predicted that he too would end up in Belgium and form a special bond to the country. Jit and I became friends really quick, and then he got to know another friend of mine, and he started dating her, hence he would come to Belgium quite frequently. 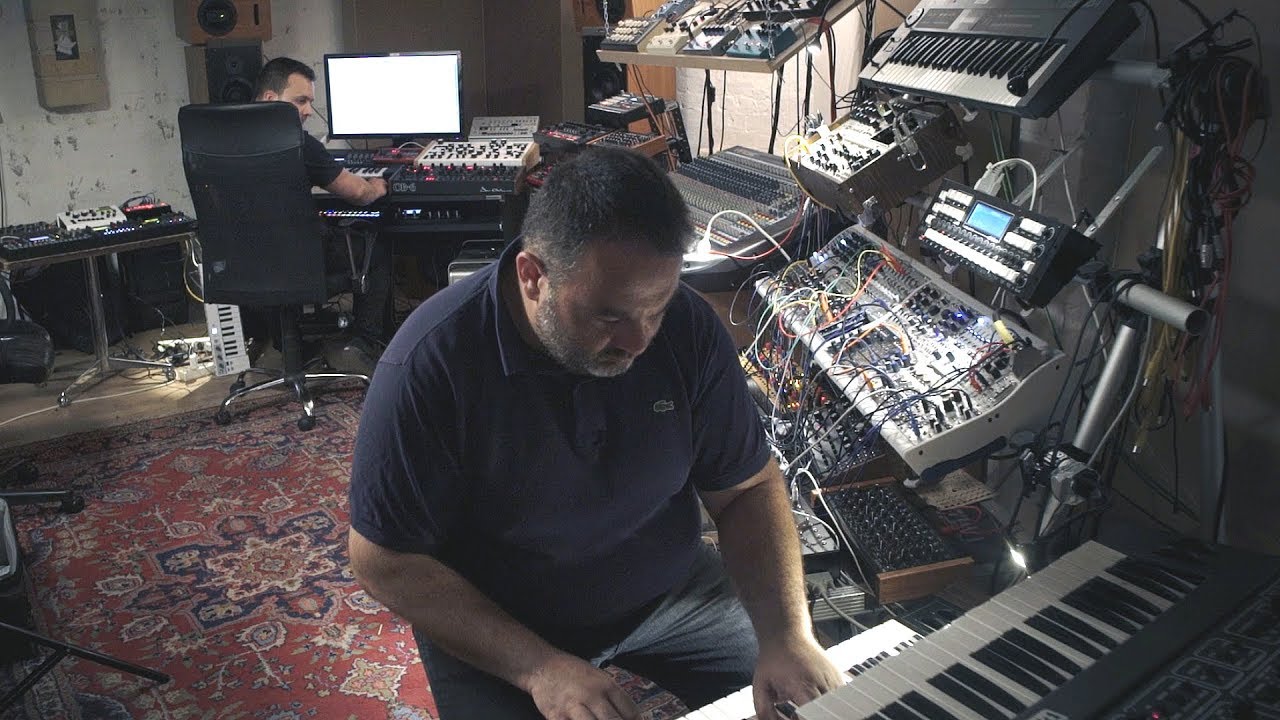 Eventually, he just stayed, and we started making music together. The first thing we did was the Suburban Knight remix of DJ Hell’s “Totmacher” on Disko B. Then we made a remix for a record I released as The Undeejay on R&S Records’ offshoot Generations, for which we never got properly credited—weird because he was already a big name in techno. Eventually he was booked for a European tour and everyone wanted him to play live as Suburban Knight, so he asked me if I would become his live partner, too. Rehearsing for the tour, programming samplers and machines, we started to make new tracks, most of which ended up on the Peacefrog album. We spent a lot of time in the studio together, sometimes joined by our friend Gerome Sportelli, and made a lot of music. Three years ago, I found an old DAT with a few of those old tracks and released them on CYRK—our last release on the label to date.