Just a few days ago I did my 2012 Editor’s Picks and of course forgot a lot of interesting and important things that should have gone on there. Here I’ll focus more on what’s to come in 2013. Last year we’ve seen an eruption of what was called underground or experimental music into a more widely accepted realm of music. All the heads that where usually gathered in obscure basements juggling loop-tapes and industrial beats on shitty PAs and facing a grim looking audience are now dominating year end lists and headlining festivals. Way to go, I say. It’s not “just” Pan, Blackest Ever Black or L.I.E.S., this year we will see an even more diverse rise of small-scale, DIY or personally curated labels.

Here is some stuff I bookmarked and listened to in the last week.

Do you remember Toro y Moi? Yes, that guy who kind of invented chillwave back in the day and now is already  considered retro. Up and coming producer Shisa, who we will hear a lot about this year, took the genre defining track “Talamak” and just chopped’n’screwed it—another 2010 thing. This surprisingly adds up to something really exciting. 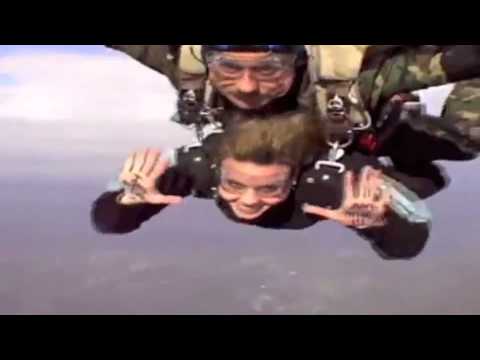 Sean Bowie aka Teams has a new album OneWorld開発  which will be released in February and this is the teaser. I’m very excited as I’ve been following Teams for quite a while now. Teams will also play at my birthday party later this month, drop by if you are in town.

If you followed that link to my party you might have read that name on the bill already. Last year Marie Dior released the album Encore Again Encore, that merged post-everything weirdness with an almost romantic new age ease to build up towards something yet to be named. Let’s listen again in anticipation to what there is to come on the newly announced album Euphrates:

Another thing that will change the world in 2013 for sure is OkFocus’ latest invention: Soundclouddj.com, finally I can stop using Youtube to DJ.~