The best way to start a story about French electronic music is to listen to Daft Punk’s 45-minute live show. This set established a rough yet simple portrait of France’s electronic music scene: it’s all about catchy melodies, sampled-based hooks and experimentation on all danceable styles.

When it comes to sampling and creating hooks, Mehdi was one of the best. In addition to making beats for the biggest French rappers, he also produced fantastic club bangers, like this one, “Pocket Piano.”

Cassius, “Feeling For You”

The Cassius duo managed to create their own unique sound and keep it going throughout time by working a lot in their famous Parisian studio Motorbass. One of the members, Philippe Zdar, is one of the most creative mixers in France, and he’s worked with artists like Kanye West and Kindness. 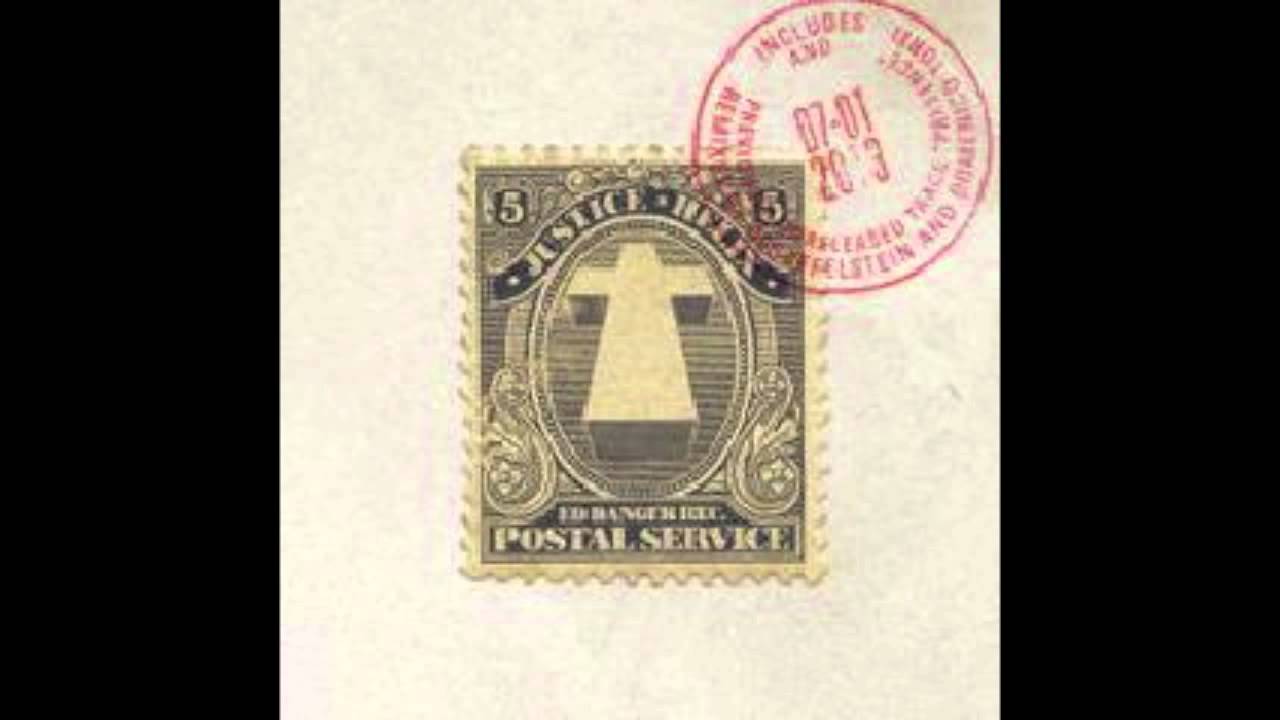 Justice was the leader of the “second French touch” wave in 2007. They gave themselves, the rest of the Ed Banger crew and the whole French electronic scene a boost by mixing rock and electro with their ’80s harmonies. 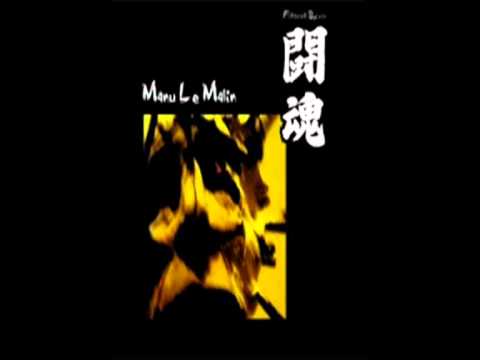 This pick is less pop-oriented than others but even more bouncy, but it’s important for me to talk about a more alternative electronic scene. I was born and raised near Belgium, and artists like Manu Le Malin and the techno hardcore scene was not far. French electronic artists—especially the ones who live near the UK and Belgium—are for sure influenced by their neighbors.

Laurent Garnier, “The Man with the Red Face”

With his label FCommunications, Laurent Garnier participated in the importation of electronic music in France. He’s now a legend and still in the game, producing and DJing. 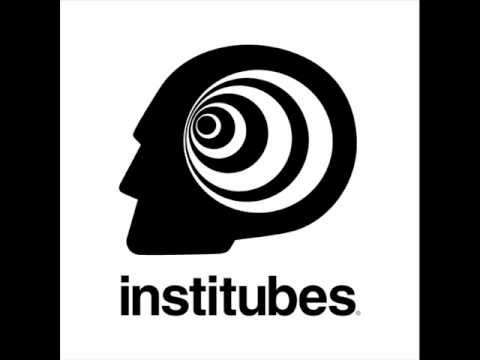 Para One always managed to mix his own geeky synthetic style. He started as a rap producer for French electronic rap group TTC and is more known today for his club tracks and electronic pop albums. He also did wonderful OST.

The ephemeral duo of Surkin and Bobmo is important because it shows that, even if there is something sacred about French electronic music, the main point is about ideas, creation and freshness.

Gesaffelstein is a great example of the French way to create a universe. Like Daft Punk or Justice, Gesaffelstein managed to put his videos, visuals and music in one direction.