Native Instruments heralded the release of the Komplete 11 audio production suite with Komplete Sketches: a set of 24 commissioned compositions by a range of artists, all of which were made exclusively with the new software. We’ve linked up with five of the enlisted Sketches artists—WIFE, Chino Amobi, Throwing Shade, Jlin and Deru—to go in deep on their workflow processes, the useful tips they’ve learned throughout their career and the techniques they use to create their own distinctive sound. In the final installment, Los Angeles-based producer Deru talks about the techniques he used to make his last two albums: Say Goodbye To Useless (2010) and 1979 (2014). 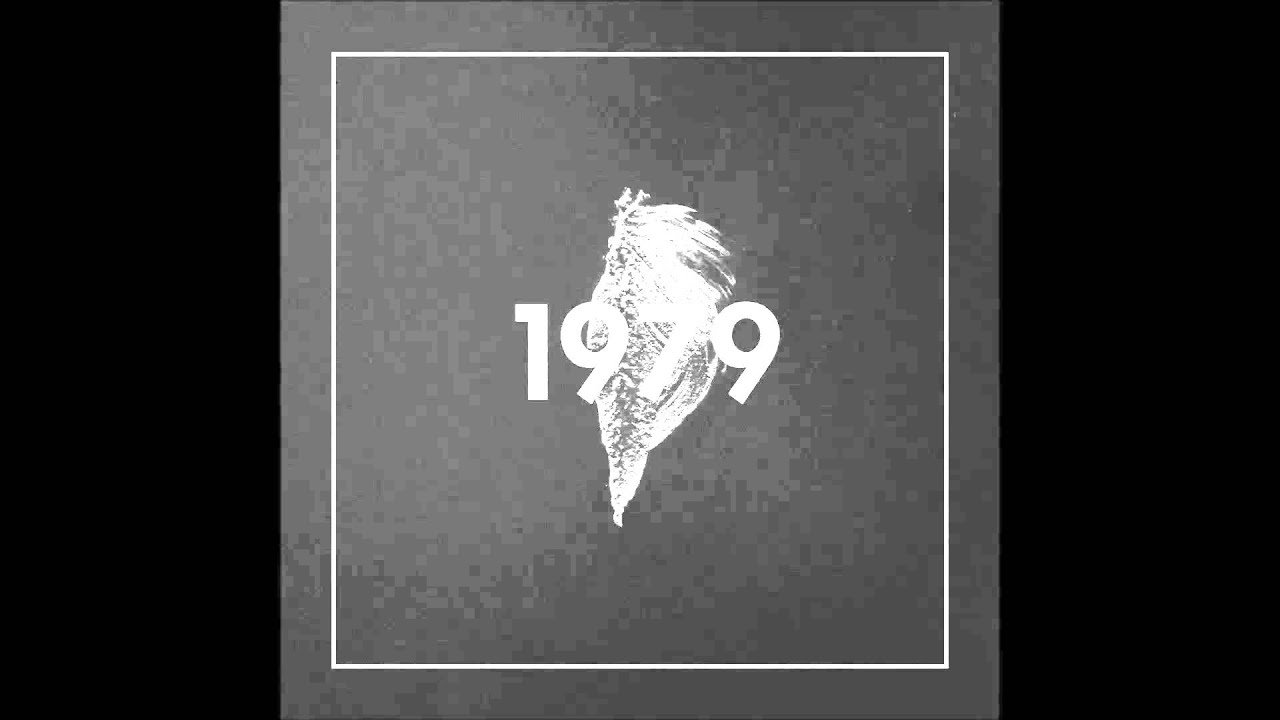 What is your setup?

At the heart of my studio is a computer. Everything gets funnelled through it, and it’s my main instrument. Then I have a collection of outboard gear, analog synths and acoustic instruments surrounding it: an acoustic piano; dulcimer; kalimbas; a modular synth; analog distortion; tape decks.

How did you get into making music?

I grew up playing piano and trumpet but was never super passionate about either of them. They were just skills that I learned and got better at. The first thing that I did get passionate about was DJing. I was a DJ for years, and that eventually led me to wanting to make my own music. The first piece of gear that I got was an Akai MPC2000, and after that everything clicked for me. I fell in love with making music and manipulating sound. I became fascinated with recording something and pitching it down or filtering it—really simple modifications that could have a drastic impact on the sound. The ability to manipulate sound is something that’s driven me for my whole career. It’s something that I still love and think about every day.

Has your process changed since the release of your last album, 1979?

I’m just finishing my new record now, and the approaches between this new one and 1979 couldn’t have been more different. When I wrote 1979, I was simultaneously working on two TV shows, and I was overworked. At night I would write these stripped-down ambient songs and record them straight to a cassette deck. Lots of those songs were recorded on their first take, and some of them took only a matter of hours to write. The album flowed out of me without too much thought towards the process. This new album has been way more challenging to write, partially because it’s taken me a long time to dive deep enough to figure out exactly what I wanted to say and also because I’ve learned new techniques. The process started with acoustic recordings; I wrote for a small group of musicians and recorded them as an ensemble. At some point in the process I learned about a style of microtonal composition that I became very interested in.

Do you find it difficult to begin working on something when you know that the final version may be entirely different?

I don’t mind that something might end up differently then planned. The hardest part of the writing process for me is starting, so anything that I can do to get started is great. The smallest idea can get me going in terms of engaging in the process of work, like putting some samples in a granular synth like Form or messing around with a new plugin or melody. Or it could be that I suddenly feel like writing something for a particular instrument. I keep a running list of little things that I want to try. It’s hard to sit down and say, “Okay, I have to write music now,” so I try to have something to start with.

I have a friend who is a painter. When she starts a new piece she often dips her hand in the paint and puts it on the canvas. It’s hard for her to stare at a blank canvas, so she makes a mark to have something to fix. Once she has something, she can start the process of work and transformation. Even if it’s just, “No, I don’t like that, so I’m going to remove it and try something else,” the important part is that the ball is rolling.

How do you overcoming creative difficulties?

In terms of writer’s block, I have two main approaches. The first is learning, which tends to spark new ideas. The second is perseverance. The author Haruki Murakami has a great book called What I Talk About When I Talk About Running. He’s a long-distance runner, and it’s a book about his running practice, but it’s also about his discipline towards the creative process. He said that he goes into his writing room every day for a few hours each day. He only writes for those three or four hours, but he tries to be totally uninterrupted and focused during that time. He does that every day, even the day after he’s finished a large project. If he doesn’t feel like writing then he goes down and sits. If nothing comes to him he’ll just sit there for three hours or he’ll write a letter to a friend or a grocery list—or anything. The point is that he’s there every single day, because motivation is a fleeting thing, and to get through the bad parts you also have to be there to capture the good parts. You need to work through all the crap—all the bad ideas, all the false starts and all the frustrations—to get to the other side.

When you start a track, is it important to get your sounds right from the beginning, or do you prefer to get your musical ideas down first and take care of sound design later?

Sometimes I’ll start manipulating a sound and figure out where it wants me to go based off of the results. It can lead me down a path, and I might end up somewhere very different from where I started. You can’t always predict the outcome. A lot of the time I’ll let the sound direct me and then write the music around that. One of the more deliberate approaches I’ve taken lately is writing for a group of instruments while thinking about how I’m going to transform it after I have the recordings—in other words: designing and composing my own source material to manipulate later. It’s very satisfying because the results generally have the qualities that I’m already looking for with some happy accidents mixed in.

There’s one track on Say Goodbye To Useless that features a sample from a woman known as “The Singing Nun”. How did that come about?

Records had a big impact on my early musical output. When I was DJing, I would go to thrift stores and buy records by the pound. I was constantly looking for odd, interesting sounds. One of the things that’s great about sampling vinyl is that you end up with artifacts of the recording process and medium. That’s one of the reasons I like to record my own samples now. Once you get a bunch of players in a room with a microphone, all these interesting things will occur, like the noises of the microphones, the pitch drifts and people shifting in their seats. Say Goodbye To Useless was the last record that had any samples on it; 1979 didn’t, and this new record doesn’t either. I think sampling can be an incredibly powerful place to start because you don’t need to start from zero, but I’m now at a point in my career where I’m more exciting to start from the ground up. I still love records, though. I love the noise, the static and the imperfections.

When you’re working with a computer you have fine control over almost every aspect of  the sound. Do you feel like you surrender some of that control when you commit a project to tape?

I did give up a lot of control when I recorded those tracks to tape, but that’s what I wanted at that time. I wanted the pitch warbles and the noise and the saturation. The lo-fi qualities of the tape were something that I accentuated as much as possible. Until Say Goodbye To Useless, I’d been very careful with my mixdowns and the things I put on my master bus. I tried to do everything in a technically “correct” way to get as pristine a sound as possible. Eventually I came to the realization that I was being overprotective. There’s a whole world of sound available if I take the two-track and feed it through a tape deck or blast it into a room and record it with a mic. Compressing and distorting the master can sound great as well. It’s hard to control, but it can sound very alive, which is really what I’m after in the end.