Partying is better during the day.

It’s scientific frickin’ fact that anyone experiencing Europe’s longer clubbing hours has returned home despondently kicking a tin can at the thought of going back to banal nighttime-only parties. Made in the shade? Not likely, dork—once you see the light you’ll realize that it’s way cooler and also kind of badass to party all day and return home surrounded by normals locked into a routine drudge of work and family. Meanwhile, you’re riding low with shades on and clothes stained with drying sweat. Bad. Ass. Imagine: It’s TGIFriday, 6 p.m. You’re so sucked into a standard rhythm that maybe you have the energy to eat food with a friend or a date, but you know the most that’s going to happen is watching a lil Netflix and passing out from a week’s worth of what-am-I-doing-with-my-life. Guess what? You’re old and that’s how it goes if you want money and don’t have ideas. But while everyone else is out woo!-ing to EDM, you’re sleeping sweetly and prepping your person for pumpy bass at the cool parties—the day ones, where weekend warriors never tread. You wake up at the crack of noon, have a little brunch, and you’re at peak power. No need to push yourself—instead of running errands, you’re running to the club.

How are you supposed to do that at 11 p.m., the same time you’ve gone to sleep every other night of the week? It doesn’t make any sense. It’s crud and crap. That’s exactly why post-work drunks are so lecherous and annoying: they’ve ignored their body’s very natural and clear indications that it must lie down, and they’ve attempted to counteract that chemistry by pounding down unhealthy substances that’ll keep them wired. Then on top of that, when those obnoxious darktime party people do go home and fall asleep, they’re going to feel like shit in the morning and throughout the whole next day. That’s an entire day wasted. Why be a chump when you can be a champ?

Partying is better at night.

Holi celebrations. Yoga raves. Spring break blowouts with tight teen bods. Massive multi-day festivals with long lines for food and rank port-a-loos. Here’s what all these events have in common: they are all daytime parties that lack all of the elements that make going out fun. And they all suck. 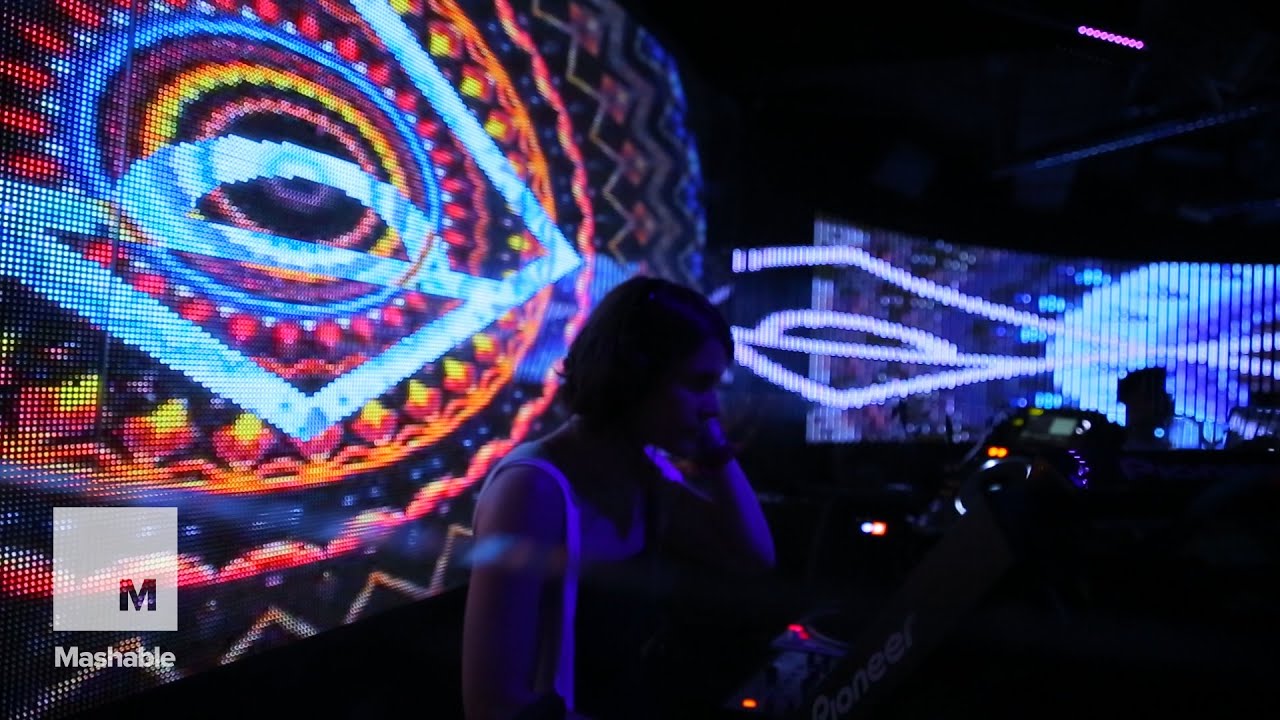 “But there are other kinds of daytime parties!” you say. Ah. You must be referring to the open-air, a classic European party format where people pretend that being outside is fun and that minimal tech-house is actually good (hint: it’s not good.) Do you literally want others to see you in direct light? Because when you’re dancing and smiling in the sun to minimal tech-house, you have two life options:

1) You can be in a commercial for some shit brand about how fun it is to be young and alive, which is a blatant lie.

2) You’re going to be a red-faced and sweaty hog surrounded by a ton of the same, because the defining trait of the sun is that it’s hot and it exposes everything.

But the night doesn’t judge. The night shrouds your glassy eyes in shadows. When your makeup starts to run, when you get a fat pimple or a stain on your shirt, darkness covers it right up for you. If you want to plot something dreadful, the night is simply the only place to do it. The only time it’s cool to be out during the day or in the morning is if you’re still out from last night.