One of the most eye-catching performances at this year’s Berlin Atonal Festival was the collaboration between Nine Inch Nails collaborator Alessandro Cortini and Australian composer Lawrence English.

Both released landmark records in 2014. Cortini’s Sonno was a masterclass in patiently unfolding, labyrinthine and effect-soaked melodic sequencing, while English revelled in denser, tectonic ambient structures on Wilderness of Mirrors. The prospect of their work together contained all the makings of a good collaboration: enough differences in technique, intuition and instrumentation to accommodate novelty and surprise as well as similar attitudes, outlooks and ultimate affects. Before their opening night performance, Cortini and English met up backstage at the Kraftwerk to discuss how their collaboration came to be.

Lawrence English: Last year, you and I started a mutual fan club. You were touring with Nine Inch Nails and I was doing some solo touring on the back of Wilderness of Mirrors. Sonno was the consistent in-transit record; it was perfect for hotels, planes, airports.

Alessandro Cortini: I think I posted a photo of Wilderness saying I had just purchased it and that I was listening to it on tour, and you replied saying the exact same thing.

LE: It was interesting because both records have a particular resonance for us in space and time. For me, there are a number of things that I really loved about Sonno. The first was the harmonic, melodic relationship. Because of the bleeding of the pedals or whatever you were using to transform that source material, the relationship was never clear. Sometimes it’s the microshifts that become powerful and fascinating over time, and I think what struck me most about Sonno was that it was incredibly fluid. The other thing that really struck me was how organic the textuality of the work was. I think there’s something about having multiple pedals so that when you make incremental shifts in certain places, everything slides in a very elegant way. But what I loved was the idea of excess, that things would emerge and be pulled away, and there would be moments of blurring, a lack of clarity that’s somewhat resolved in very finite experiences. 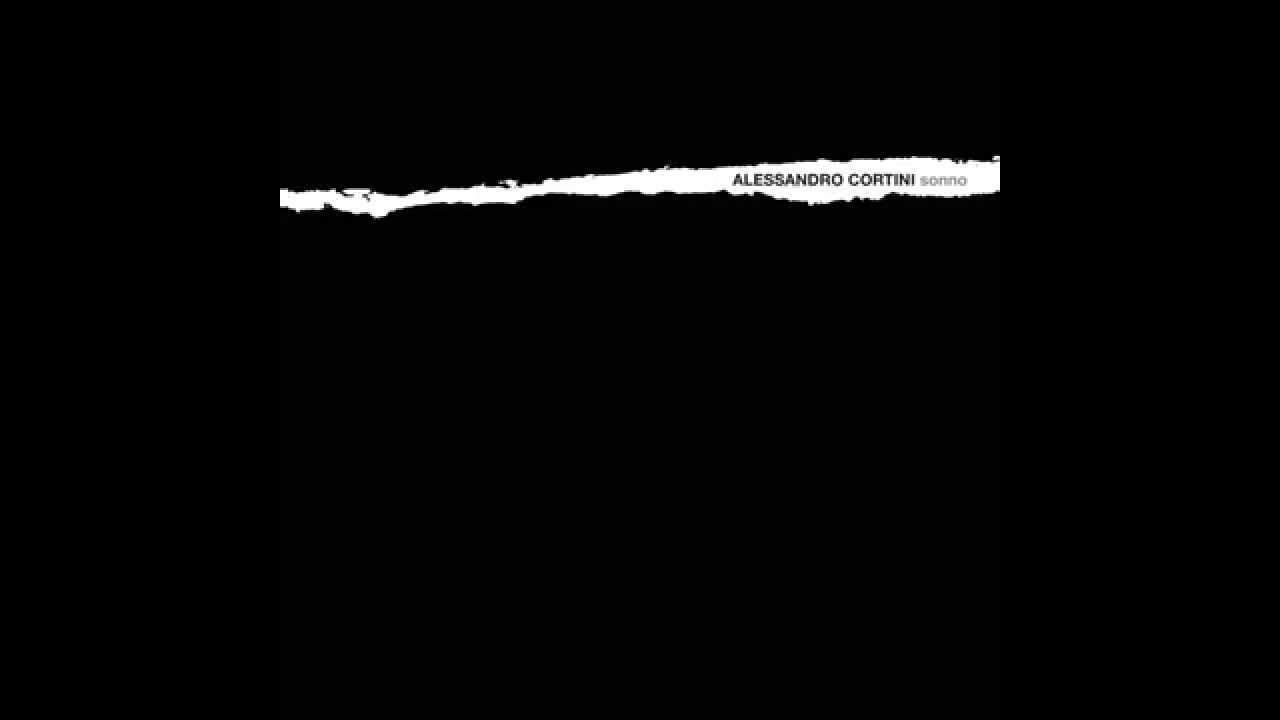 LE: Because they’re ubiquitous—that’s what’s weird. There’s this idea that you come into a room, and anywhere in the world the experience is the same, even though the subtleties may be different. There are a number of versions of the travelling narrative to have, and one is that things that are non-normative with how you usually engage with the world bring back attentiveness. When I’m making work, a lot of stuff happens before I touch any instruments because I rely on a context or a conceptual framework to make music to. I’m not a person who can literally pull things out of the air. I need something to bounce against or have some friction with.

AC: For me, that’s usually the instrument. The instrument gives you a set of rules. I think it’s bullshit when someone says, “This instrument allows me to materialize everything that I have in my mind.” It’s always lies; it doesn’t exist. There’s no way that the process won’t modify what you think you have in your brain. I really embraced the idea that the machine can become a collaborator,  and particularly those instruments with a defined and limited set of options that make the discussion run two ways.

LE: One of the things that stood out to me on Sonno was that when I left the pieces, the melodies remained in my mind.

AC: Probably because I repeat them for 40 minutes! They ain’t going anywhere! With Sonno it was more about finding things that other people didn’t exploit the way I could. I realized that the [Roland MC]-202’s sequencer, which is very hard to program, allowed for different things if it was programmed randomly. None of the melodies on Sonno were planned out and I didn’t write them. They were interesting for me, and I then I randomly did the accents and the glides. It was through the delays and the room in which I was playing that made it interesting.

LE: As a conceptual framework, I think working with limited means creates a tension between what’s not present. You want to set the framework, you want that limitation, and then you fight against it or work within it. It’s not limitless, as you say. Everyone can take a landscape photograph, but each frame is the particular vision of that time and place. I like to think that music exists in a societal context. It’s not a thing that exists in and of itself; it’s part of a bigger environment and it can choose to certain degrees to engage with that or not. Wilderness of Mirrors was heavily influenced by my frustration with the Australian political environment. I really fed off that frustration, and to some extent was what I wanted to represent as the character in the music. While it may not be manifest in the sonic material of the record, it’s at the core of why the thing was made for me. 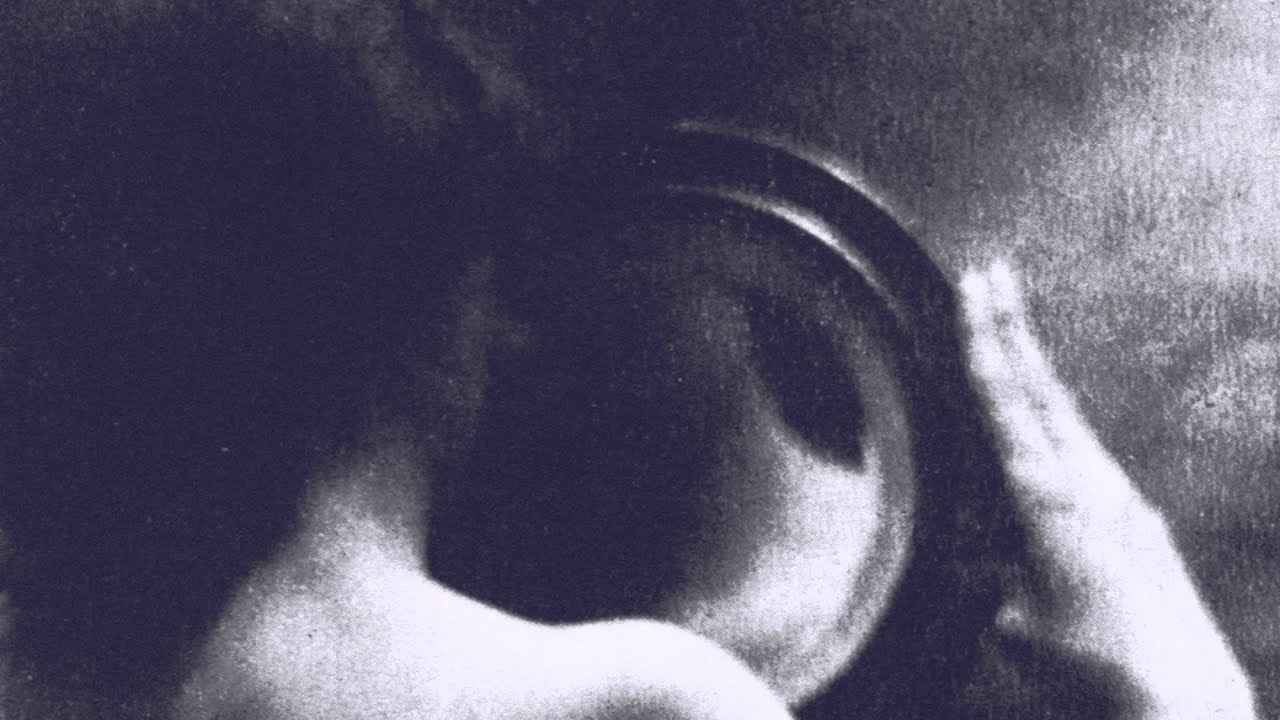 When I’m working in general, and even with our collaboration, I decide quite early that there will be a set number of things that will be part of the palette: the focus will be around this idea of harmony and the possibility of how arhythmic rhythmic elements can sit together. It’s a great way to set up a free dialogue where, in the moment, every time you play the piece it’s a completely different experience of the material.

AC: I was excited at the beginning because our collaboration could be approached in a different way from how I usually perform because I don’t really use software or computers. I use an OP-1 keyboard through my pedal chain to create the vibe that I proposed for the project. I’m much more expressive with one instrument with a lot of knobs than I could be with software. I tend to be a little scared when I use computers.

LE: I had built these tracks as strata—multiple layers that were being brought in and out of relief with each other—and had imagined it as an oceanic thing. There would be ebbs and flows with melodic buoys floating in a sea of bass and noise and whatever. Even so, I was surprised by how quickly we resolved the best way to move with it. And also, at least from my listening to what you’ve done in the last couple of days, there’s a melodic arc, but what you’re actually able to pull out of this chain of pedals is radically different and much richer than I think any of the material we exchanged.

AC: I think this might be an odd way to see it, but it’s still software versus hardware. There’s a quality in sound that comes from hardware. Even if you go back to original digital samplers where there was one voice and one converter for each voice—that was much better. But now, because everything gets channeled through two outputs, it’s very hard to control all the settings of a series of plugins. If I had used that scheme from the get-go, it might have been easier for me to adapt to it. But it’s still much easier and satisfactory to use a pedal. If that pedal dies then it is just one pedal that dies. If a computer dies the whole thing goes.

LE: I’m a true believer in what the computer can do, but most of my in-studio practice and processing is a mix of digital and analog. A lot of it is outboard and performative because it’s like you were saying: the actual physical interface of a pedal or an instrument opens up the possibilities of how things can be transformed. Once you have a succession of transformations in some sort of chain, those small things can be radically exaggerated, and large gestures can be reduced. I think a lot of happy accidents can happen there.

AC: You know tangible instruments. If you have one in front of you as opposed to an array of software plugins or whatever, you tend to be able to exploit and learn as much as you can out of that delay and find the nuances and how to react to it. That’s not explored from a software point of view simply because the input method is a trackpad or a mouse. A pedal is different. So I think you learn what the instrument can do to sound much more in depth.