In one of the opening tracks of Perila and Special Guest DJ’s B2Beats mix, an unidentified narrator cooly observes “I’m stuck in a cave,” before sinking into deep, immersive sound patterns. Awash with thick reverb and sprinkled with dripping, fluid effects, the track from Philadelphia artist Pontiac Streator (forthcoming on the LA label Motion Ward) sets the stage for the profoundly trippy hour ahead.

Under the alias 2DEEP, Perila and Special Guest DJ (real name Shy), who produces as uon or Caveman LSD, share an ethos of “deepness” or a “mutual vibe.” This ineffable musical sensibility is at the core of the type of modernist, atmospheric ambient championed by labels like Huerco S.’s West Mineral Ltd., c-, Lillerne Tapes, Sferic, and Motion Ward, which debuted both Perila and Shy’s first physical releases in 2017 and 2019, respectively. Despite this, it would be false to assume them to be heady or aloof characters, lounging in lofty studios, touting their brilliance.

“We have a really chill, familial home vibe,” Shy says, speaking from the Berlin flat he shares with his partner, the artist exael, and Perila. “‘Met’ family,” Perila adds sweetly, referring to the concept of chosen family. Shy, a burly, American with a thick beard and a septum piercing, and Russian-born Perila, a petite blonde, sit in their kitchen, both sporting baseball caps and giggling often. Their chemistry beams through the screen of our video call. The pair’s origin story, in fact, reads like a scene from a platonic rom-com.

“Just met my clone on [Discogs],” says the caption of an Instagram post of Perila’s from September 1st, 2017, picturing a user named uon whose profile photo—a ghoulish figure with an ominous smile—was the same as hers. “You were like, ‘Who is this?’,” Shy says to Perila, smiling. A mutual friend tagged Shy, who coincidentally had just relocated from Chicago to Berlin. Perila, a staff member at Berlin Community Radio at the time (she’s since co-founded the Russian online radio station radio.syg.ma), invited him to the station for a show. “We just got drunk on champagne in the booth and we were like, ‘Oh, this is tight’,” Shy says. The two laugh at their friendship’s meet-cute.

“It was amazing to have a soul connection that fast,” Perila adds. “We started sending each other tracks, and when we’d jam in the studio from time to time [the outcome] was like crazy, sexy, mellow, like beat-y tracks.” Shortly thereafter, Perila, who was already DJing regularly in Berlin, asked him to join her for a back to back set at the beloved two-floored Kreuzberg watering hole Paloma Bar. “It was so sick, and I think it was even the first time ever I played back-to-back with anyone. [We] clicked so well, there was no [feeling] like, ‘Damn what should I play?’ It was just like pew, pew, pew!”, she says, snapping her fingers. “Fettburger was playing upstairs and we had shit bumping so hard downstairs that like nobody was up there,” Shy adds slyly. “It was stupid cute.”

Back in September, I witnessed one of the infamous 2DEEP sessions at Paloma Bar, a “slow-burning masterclass in how to warm up a dancefloor”, as put by If-Only, the UK music blog that later published the set as part of their regular podcast series. Deepness runs like a golden thread throughout, featuring sensual downtempo cuts, trip-hop, and “illbient”, a phrase Shy uses to describe the type of “twisted” ambient that deviates from what one might expect from the genre, rendering it into a seductive dance floor experience.

You can tell that two selectors have a unified vision when you witness them play. “The energy we like to create,” Perila explains, “is as if you’re chilling at home, drinking a secco, and just putting on some nice deep tracks to chatter and just dance to each other.” “There’s definitely a mutual understanding,” Shy says. “She’d send me shit that I’d never heard of that I would bump on repeat—a lot of like really slo-mo shit, like R&B shit.” 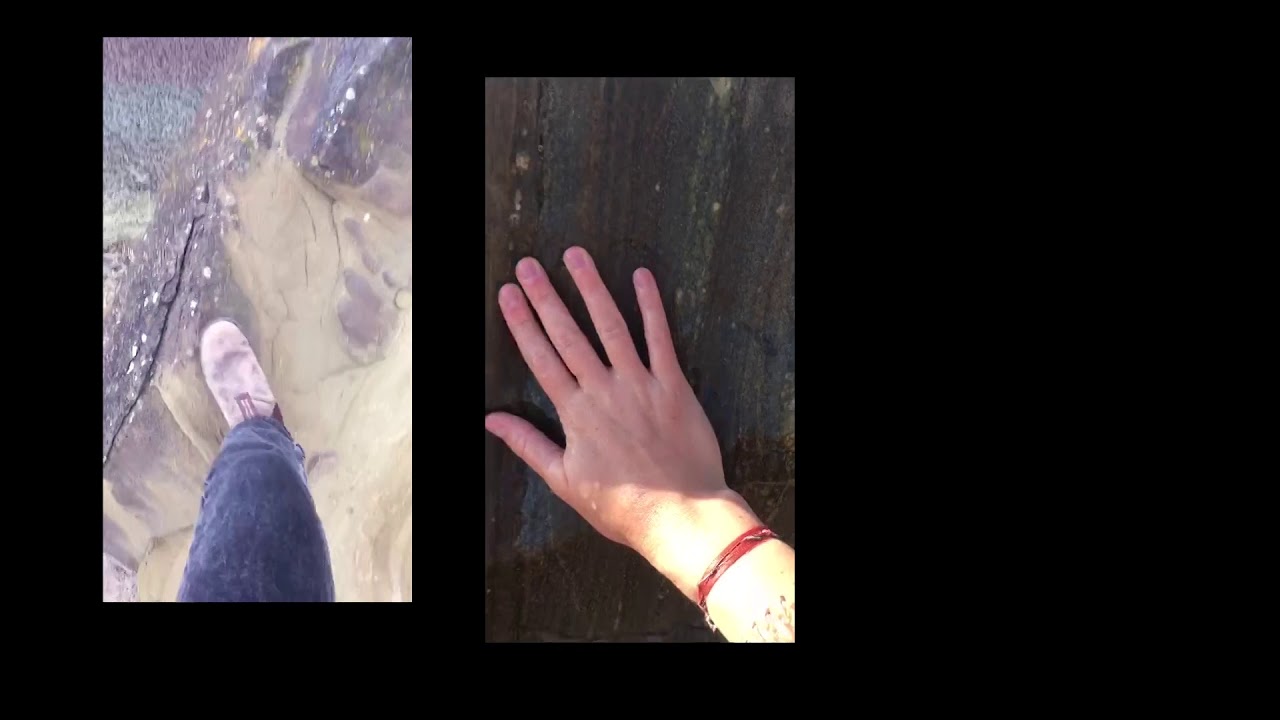 In “fety monologue in the time of apocalypse”, a track from WET, Perila even considers the act of handwashing as a fetish. Within its lyrics, she sees the sexuality in everyday rituals—even browsing Instagram: Motherfucking scrolling also mad fetish, people. Wake up and fucking re-organise your used pathways and habits and patterns and break them all. Her yawns and croaks are distorted using an oscillator effect and dispersed throughout. “That [track] was my transition towards acceptance of this major ‘Corona vibe’. I was just like, ‘if we’re all going to die in the end of this shit, like why not to be like mad real, and do whatever comes into your mind.” With WET, she says, “I try to bring as much depth as possible because I think it’s interesting to play around with this kind of subdued idea of sexuality,” without mentioning it explicitly. “What I would like to see more [of on the platform is] crazy shit. Like really insane. Stay tuned!”

Meanwhile, Shy has been tending to his labels Experiences Ltd., which released one of the best ambient records of the year, Philadelphia artist Ulla’s highly lauded Tumbling Towards A Wall, as well as xpq?, the imprint he runs with Canadian producer D.Tiffany. The next xpq?, an ambient-jungle-electro mutation from Low Budget Aliens, an alias of Berlin-based duo and Radiant Love affiliates God69, will be released mid-May. The fourth xpq? release, he announces, is the result of a “really turnt” session when Shy returned home from a long night out, finding his Perila, exael, Huerco S., as well as Russian artists OL and Vtgnike jamming in their living room together.

He recalls one serendipitous moment in the recording process “where the beat comes back in and [exael]’s headphone jack that was plugged into the mixer partially came unplugged.” He explains that the accident caused the music to only come out of one side of his headphones in a split effect. “Then the beat drops when [exael] plugs the cord back in fully, [creating] this crashing sound,” he says. With record pressings and shops on pause due to COVID-19, Shy’s hoping for the record to come out in late summer/early fall.

Right now, though, he considers it “time to reassess….” He says, “There’s a big, ‘what the fuck am I doing?’ Sort of vibe.” Perila, who just self-released the record tracking stones within four walls/ air of spring in lungs, adds that the last few weeks have enabled her to brainstorm new ways of interacting. Whether this entails a “broadcast jam” session or a “real kitchen concert,” her purpose is one and the same: “Unite the homies and yeah, just kind of, transcend this chill life,” she tells me. “Yeah,” Shy says, grinning in agreement, “let’s transcend this chill life.”

Caroline Whiteley is an Editor at Electronic Beats – find her on Twitter.