Cologne has an integral legacy in minimal dance music thanks to local icons like the Kompakt crew, yet its club scene still lives in Berlin’s shadow—which could probably be said of any German city. While it harbors a healthy nightlife culture, Cologne has only recently become a destination for party tourists in nearby countries like France, Belgium and the Netherlands. Part of the groundswell can be attributed to a few new spaces that have begun to contribute solid bookings to the weekend menu. In light of the increasing interest in Cologne as a clubbing destination we sent a photographer to break down the different crowds and vibes you’ll find at some of the city’s most popular venues, many of which will be deployed for events during our upcoming EB Festival. Check out the details here.

Although it’s not a club, Brüsseler Platz is a go-to place for weekend fun in Cologne due to its convenient location in the center of the trendy downtown Belgian Quarter. Unless you happen to be there during the Tour De Belgique, “partying” there is pretty tame and usually involves having a few beers outside before heading to one of the many bars or clubs nearby. 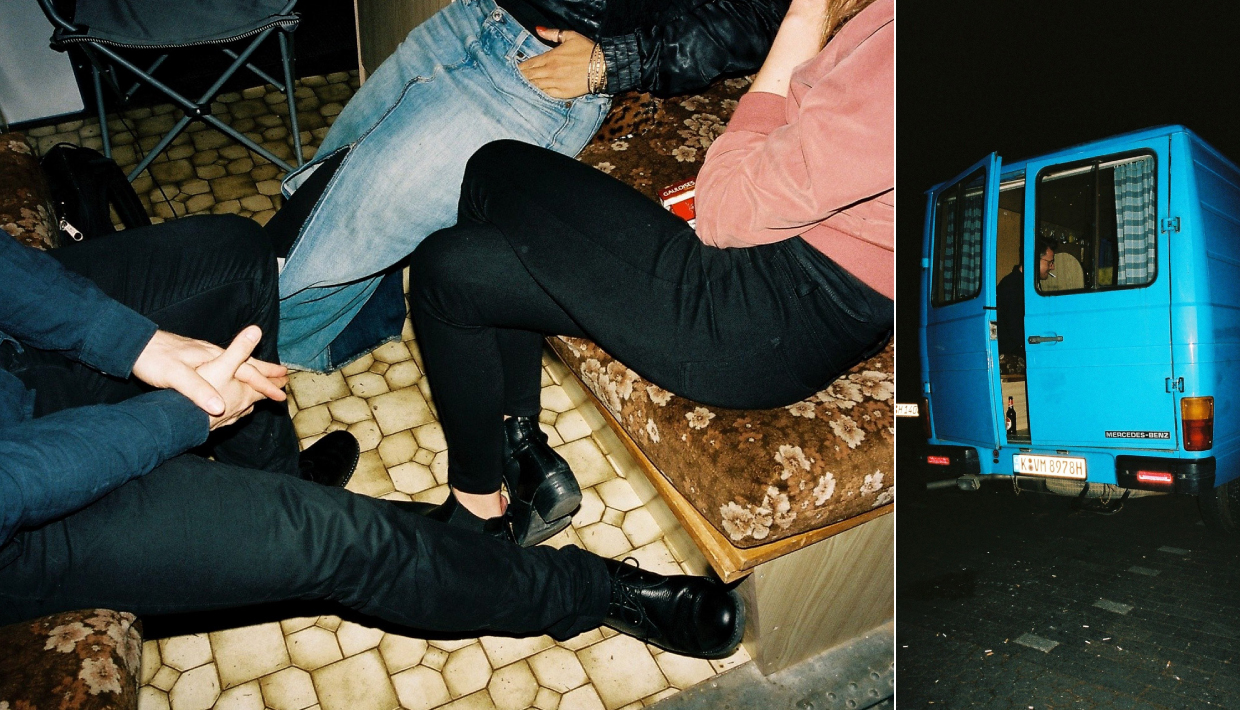 Gewölbe is one of the best clubs in the general vicinity of the Belgian Quarter alongside Reineke Fuchs and Studio 672 in Stadtgarten. In the mid-’90s it was a youth café where local acts often played, but since it reopened in 2009 it has attracted a laidback crowd between the ages of about 21 and 35 who seem to come for specific DJs rather than a general clubbing experience. Some contend that it has the best sound in Cologne. 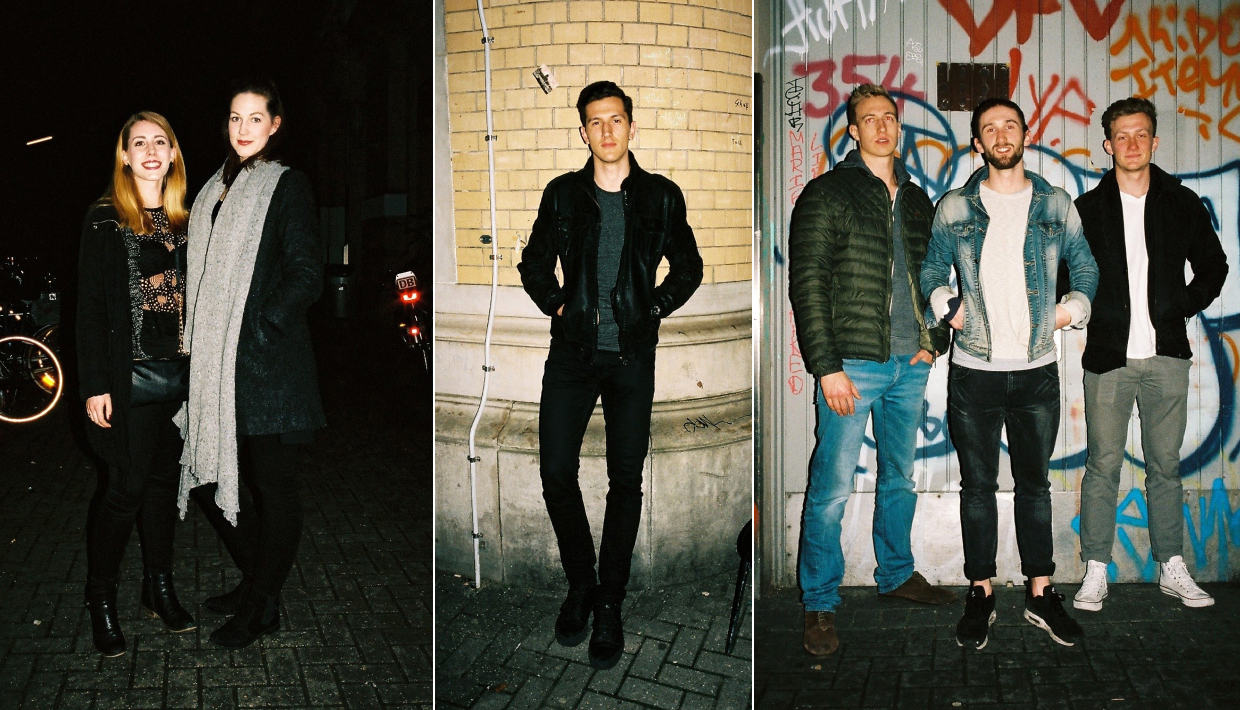 The hour-plus line outside the door on a good night at Heinz Gaul proves that it’s one of Cologne’s best clubs of all time! 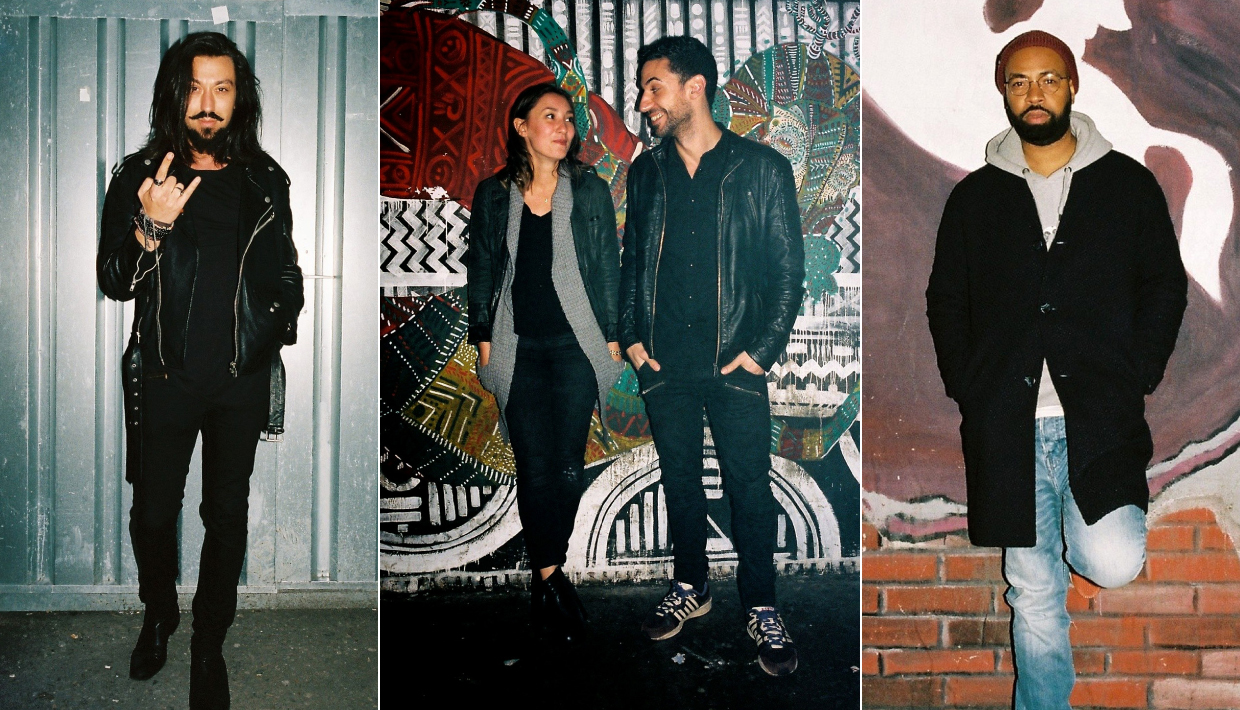 Since it opened less than a year ago, JackWho has quickly won over the hearts of many for its uniquely stellar bookings and nice space. The crowd is quite similar to what you might find at Gewölbe, which makes sense as together they’re two of Cologne’s most respected nightclubs. Unfortunately it has to close by the end of the year; only the good die young. 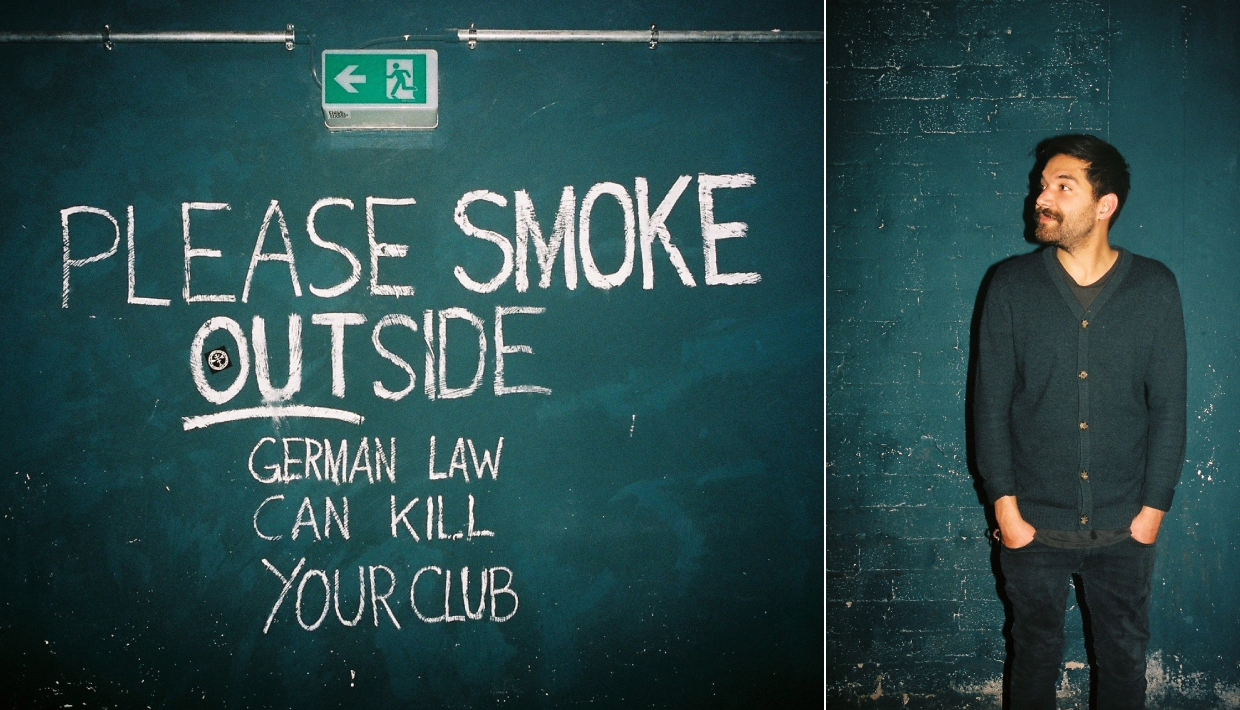 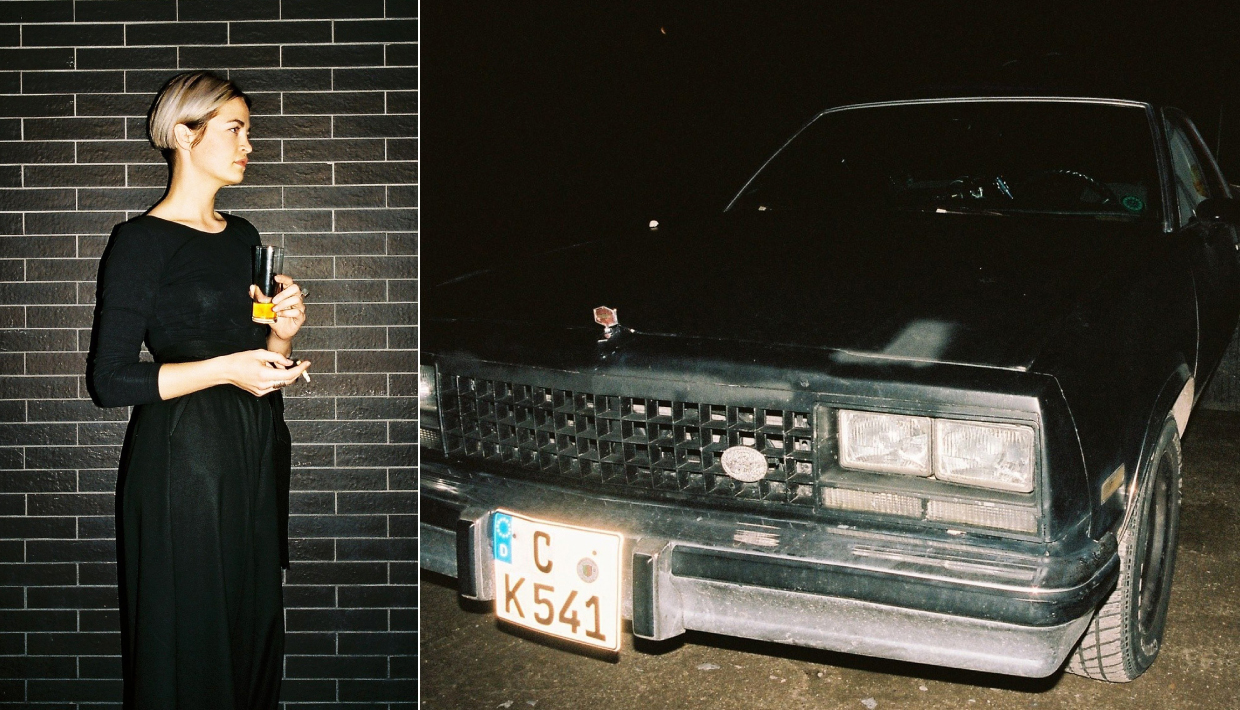 Studio 672, the venue located in Cologne’s Stadtgarten, has deep roots here, as it was the first place to host Kompakt’s Total Confusion parties and now hosts the popular Cologne Sessions. Its events, which often extend beyond music to the realms of art and beyond, tend to draw the city’s artsier contingent. 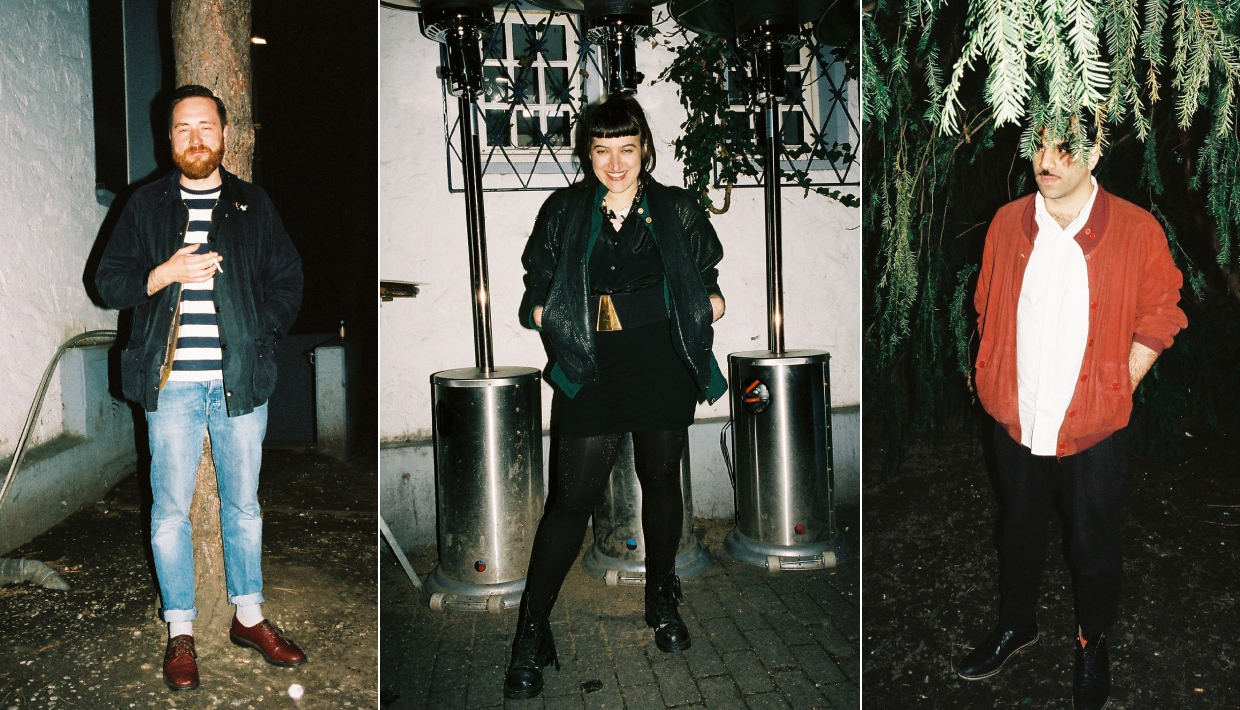 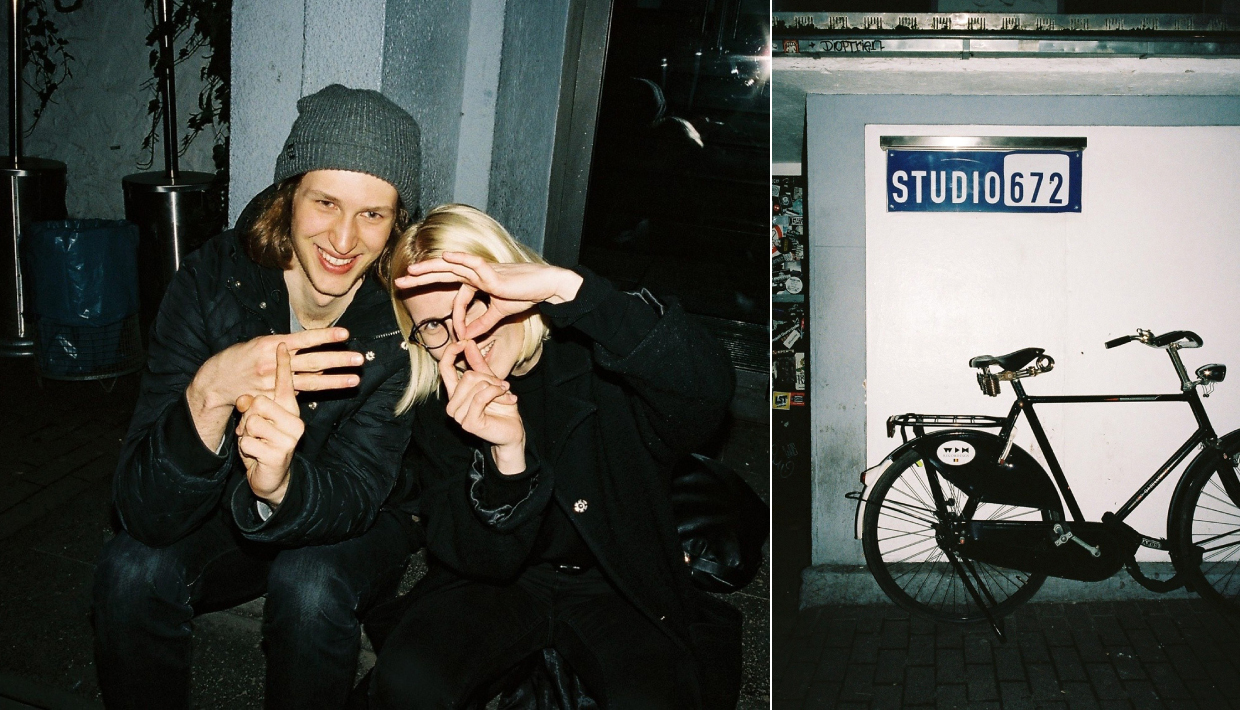 Kulturdeck’s location at the Aachener Weiher beer garden by a manmade lake in Cologne’s green belt park system makes it the number-one place for a chillax open-air shindig with some of the best local and international DJs. When it’s not active as a party spot, you can soak up nice views of the sunset over the water with a beer. 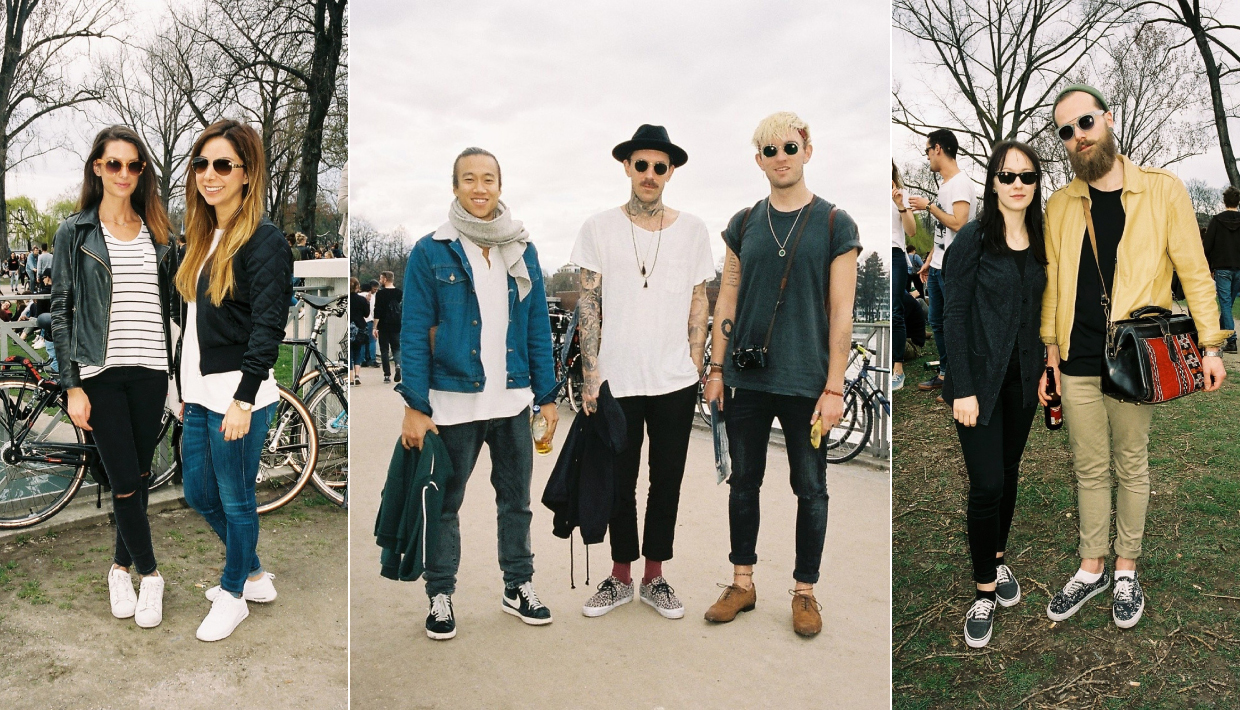 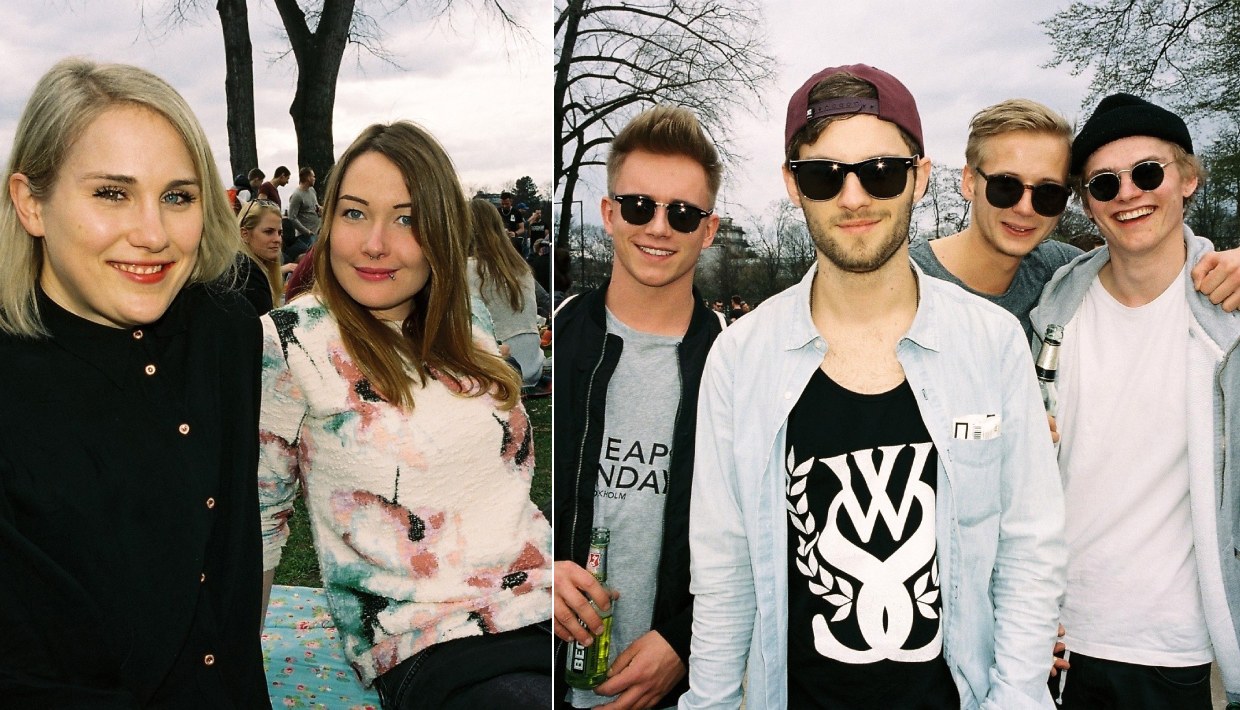 Mathias Schmitt is a photographer based in Cologne.