When Vienna’s Pratersauna nightclub closed earlier this year, the local nightlife had to part with what was widely considered the city’s best and most beloved club. But within this vacuum, a number of clubs, parties and initiatives have stepped up to keep Vienna’s party culture burning bright. Grelle Forelle may seem like where everything is happening, but when you scratch beneath the surface, a whole trove of treasures can be found. From cellar parties to outdoor raves, read this guide to get acquainted with some of the most important clubs and parties happen around the Austrian capital.

Every Tuesday night, from late April to September, the Volksgarten Pavillon restaurant hosts a well-known outdoor club night called Techno Cafe. 2016 marks the popular series’ 20th year of balmy Viennese evenings—or rainy ones, as you’ll see in the photos below—in one of the city’s most beautiful parks. Don’t go there for cutting-edge underground bookings, as Techno Cafe is all about local talents and classic DJ heroes. But if the idea of relaxing in a hammock with a nice drink at a vibey Tuesday night bash appeals to you, then Techno Cafe is your mecca. 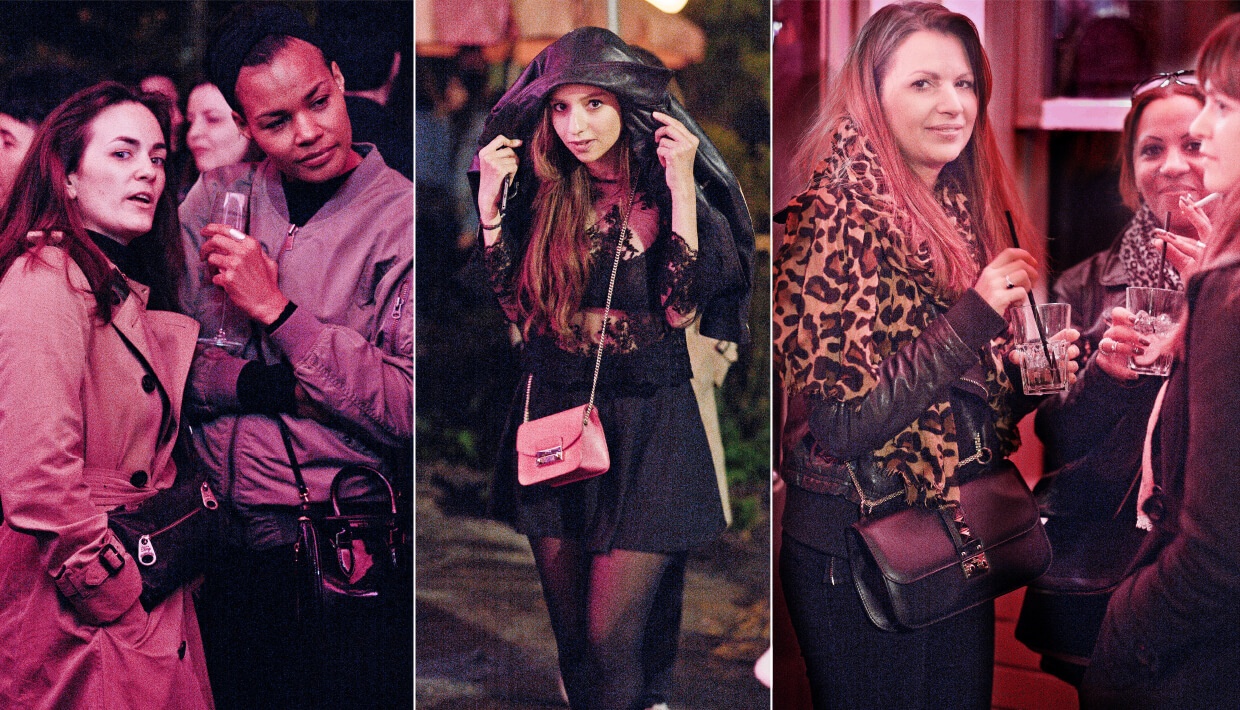 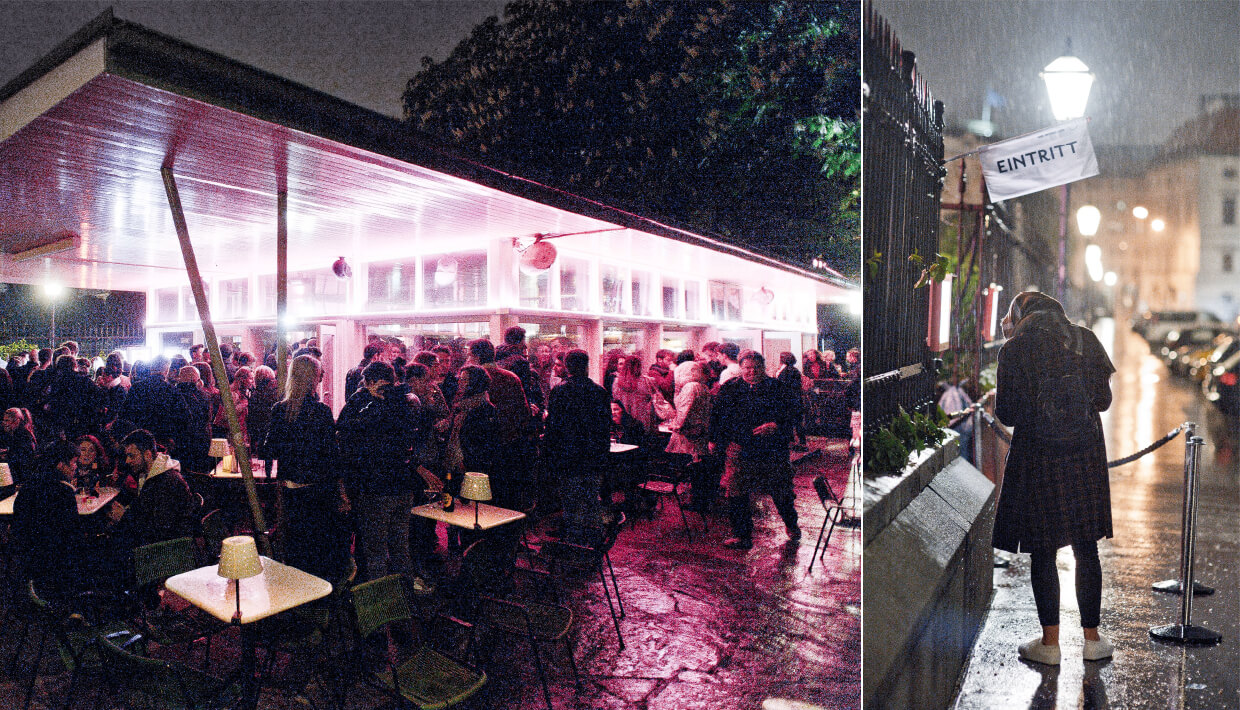 Late-night revellers frequent Sass, one of Vienna’s only after-hours nightclubs. It’s a swanky place, with walls bedecked in gold and ornate crystal chandeliers dangling above its handsome bar and dance floor. Somehow its vinyl-only booking policy fits quite well with its ostensibly posh vibes, but there’s actually a humble charm and approachable crowd there that makes Sass crucial to the local nightlife. 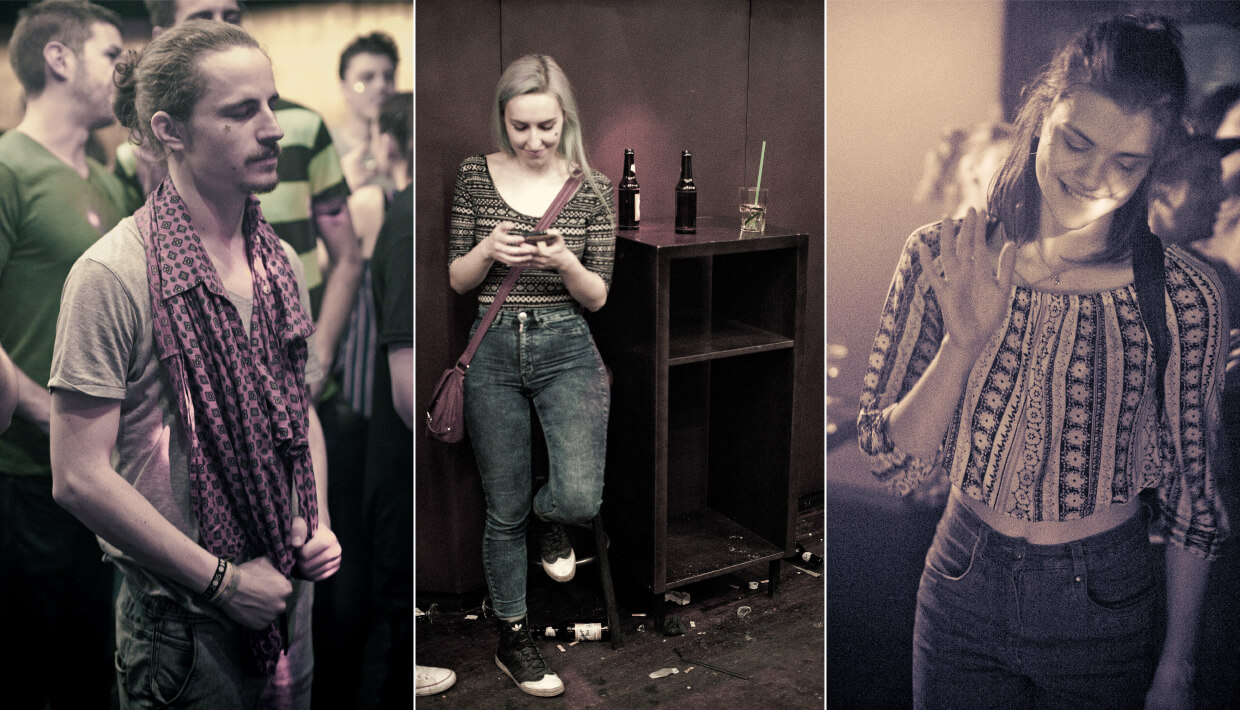 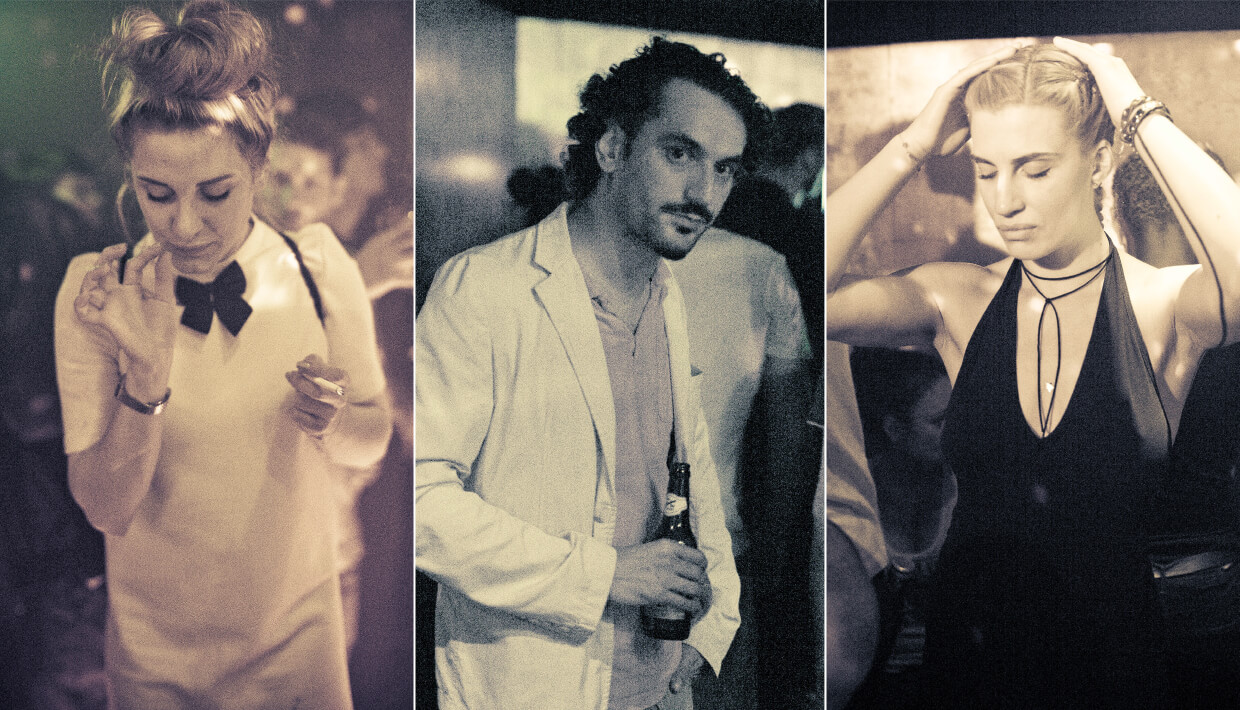 Vienna’s healthy—if often pricey—club scene is supplemented by a growing selection of outdoor raves, which vary in illegality. The off-venue community started to pick up speed around 2012, but we’re not really at liberty to say too much about it. All we can do is show you these photos from a recent session at the Warum Denn Nicht? party. 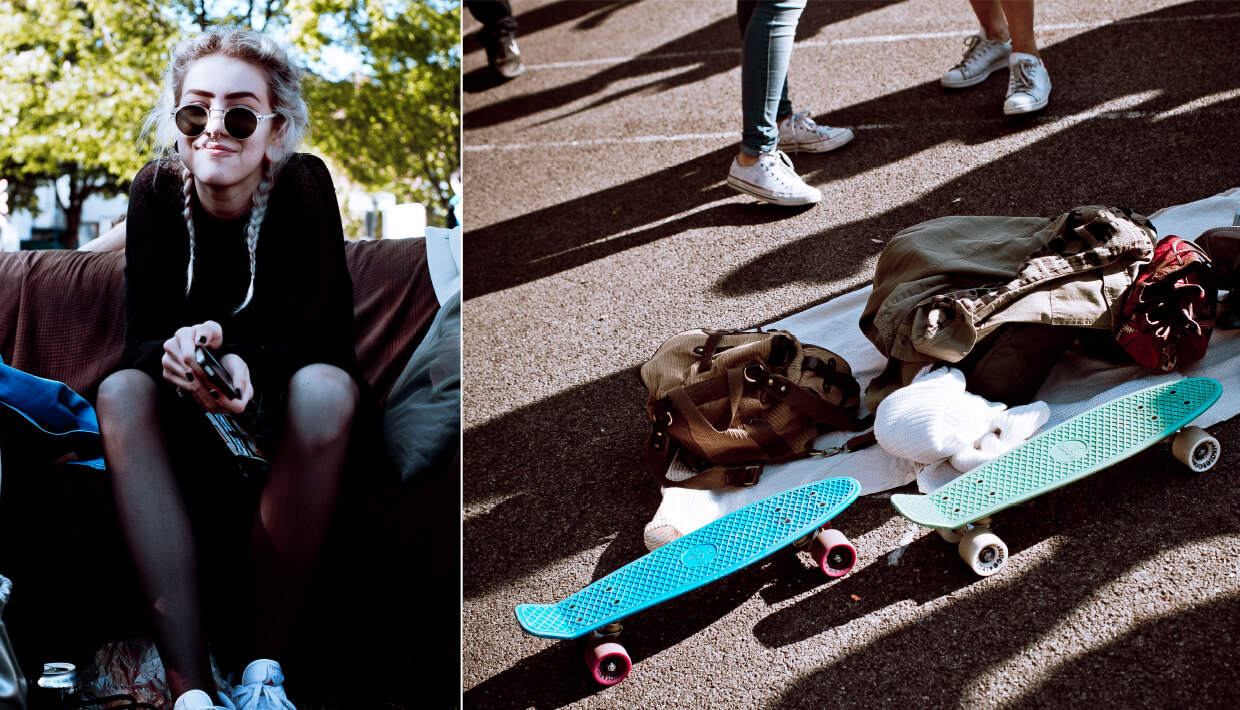 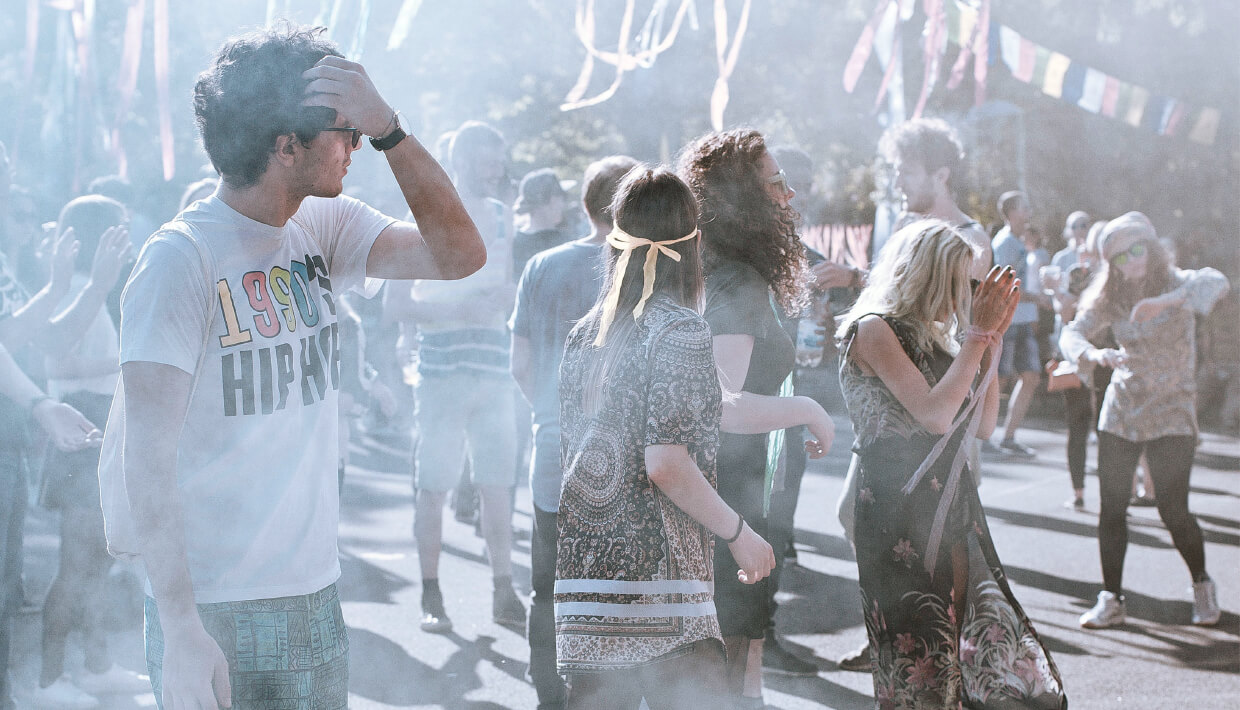 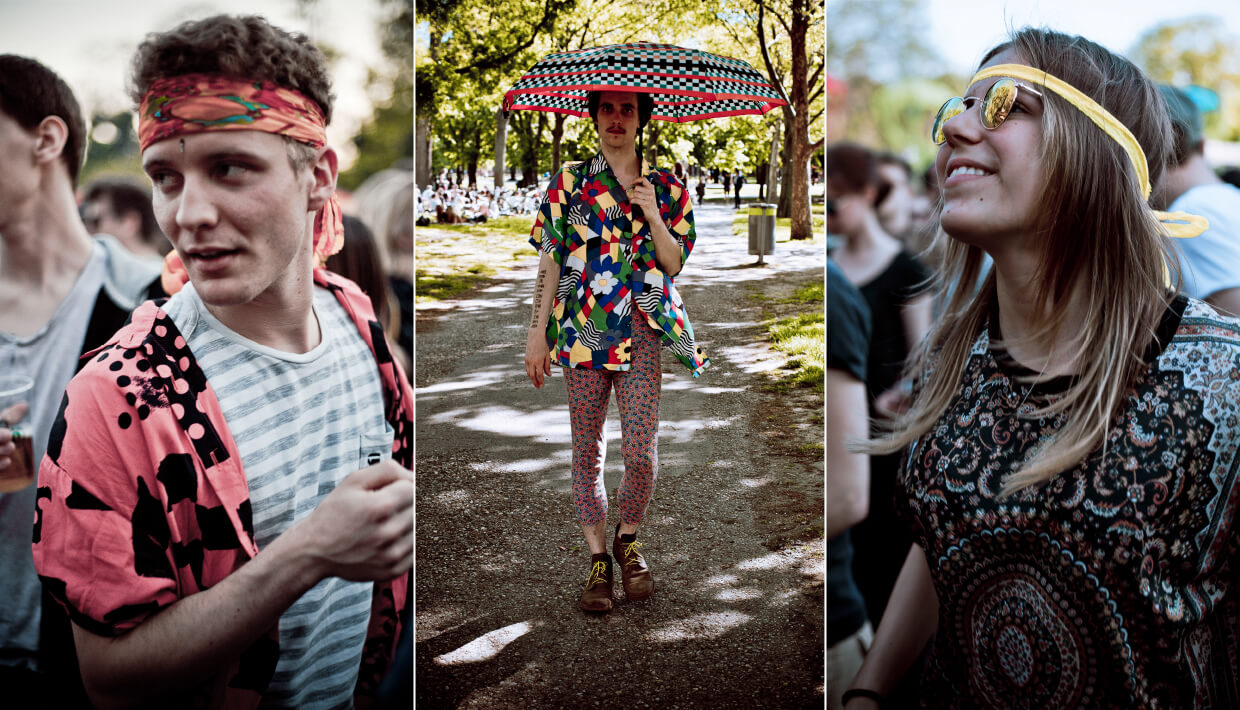 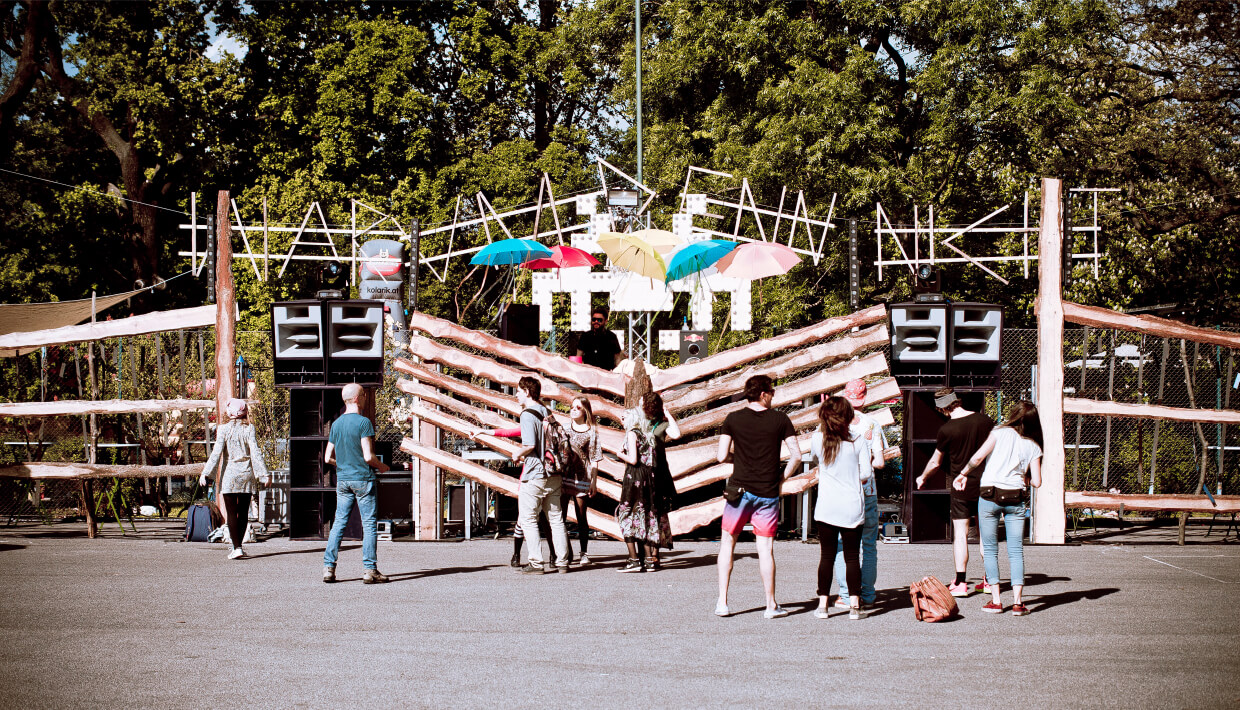 Fluc is undoubtedly one of Vienna’s best clubs. Before it moved to its location on Praterstern Square in 2005, Fluc operated out of a converted train station food court close to its current home in the happening Leopoldstadt district. Fluc boasts two parts: Its small upstairs space is perfect for intimate (and sometimes free) concerts. And its Fluc_Wanne club floor offers a larger experience inside an old pedestrian underpass. Perhaps it’s this combination of multiple spaces that gives Fluc the infectious diversity that you can expect from its audience. Fluc doesn’t cater to a specific crowd—and it’s all the better for it. 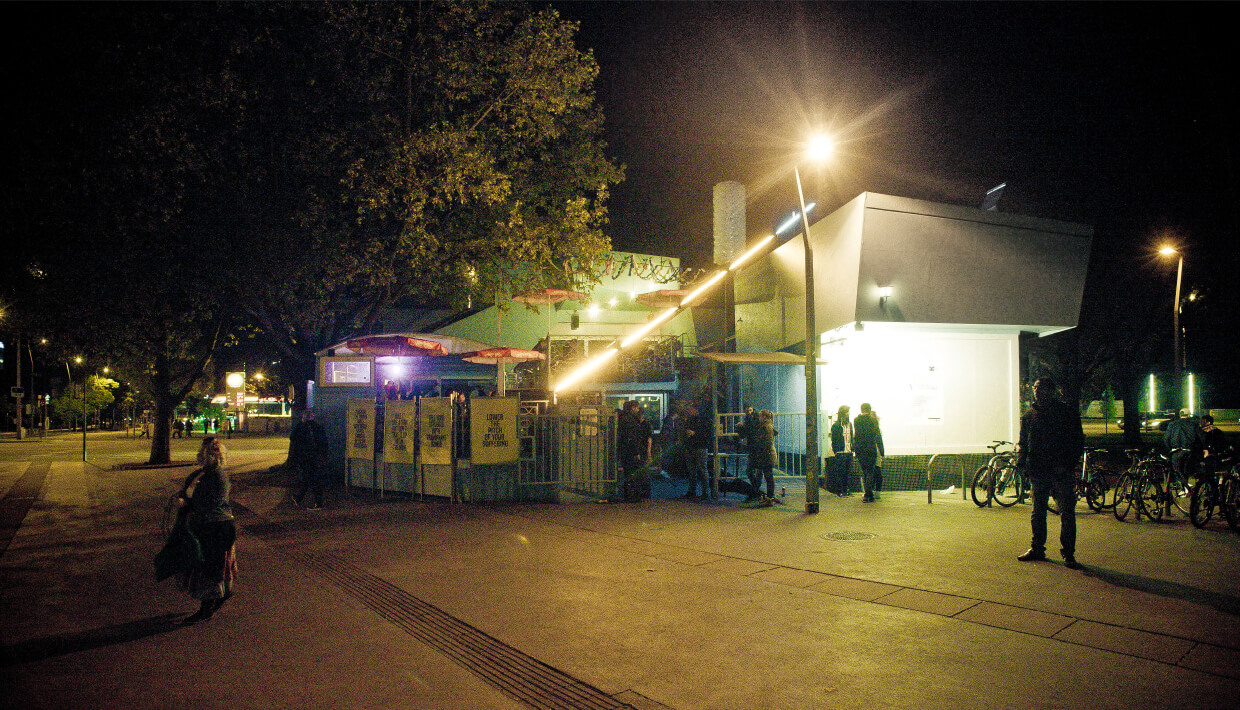 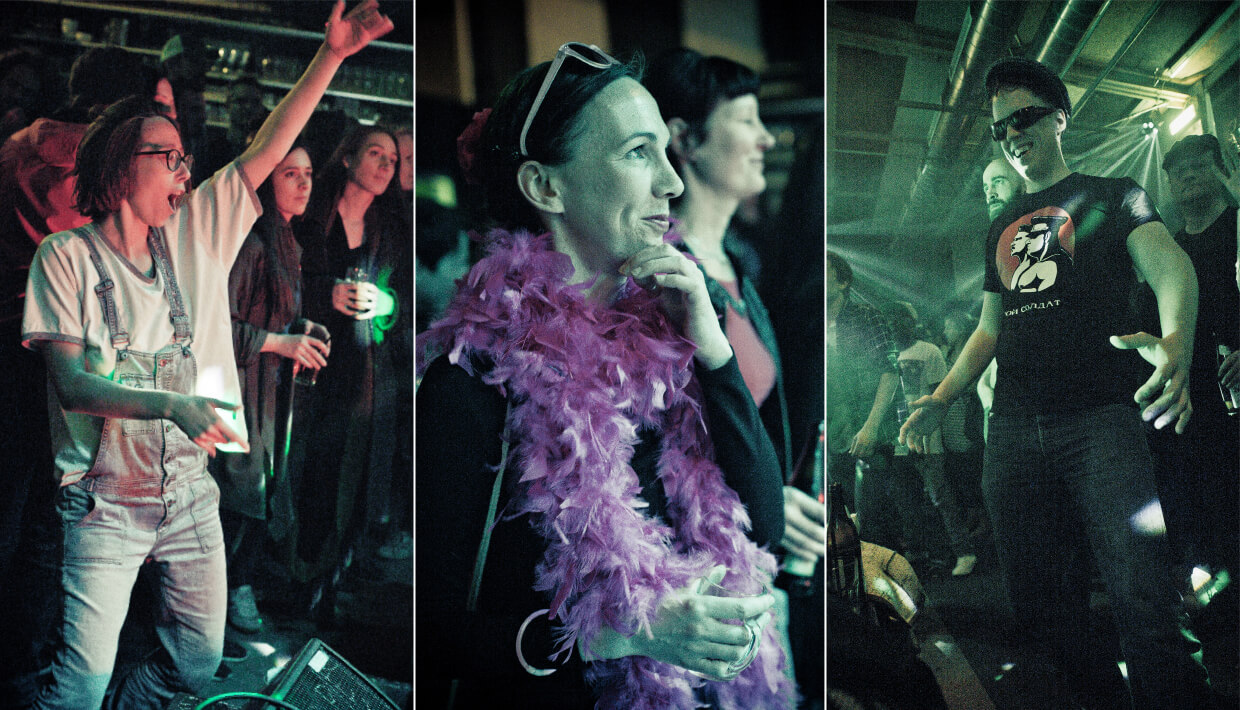 Celeste is a polymorphic, constantly evolving hive of cultural production. Over its 27 years in Vienna’s cultural landscape, it’s hosted everything from experimental performances to jazz concerts and contemporary art exhibitions. As you walk upstairs from the club’s cellar space, you could pass by anything from a performance art piece to a noise show. Celeste’s open attitude towards all types of musical activity makes it more than simply a club, which is a good thing, because its organizers don’t consider themselves club proprietors. 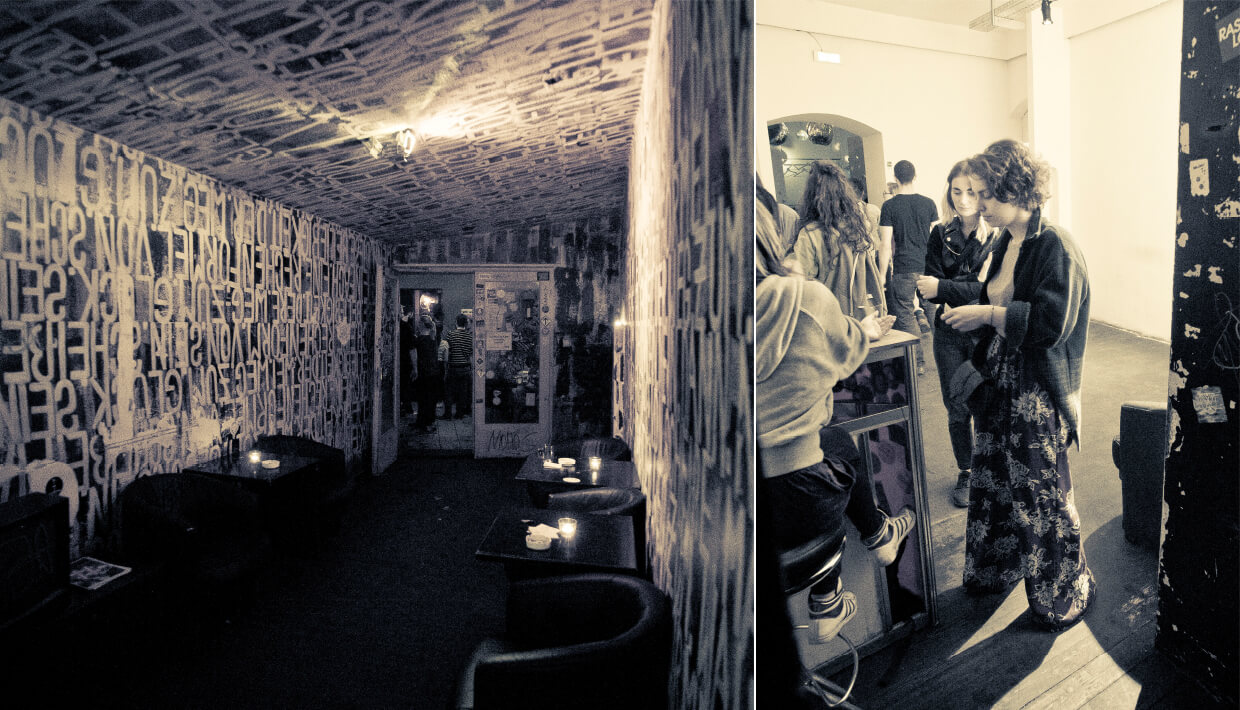 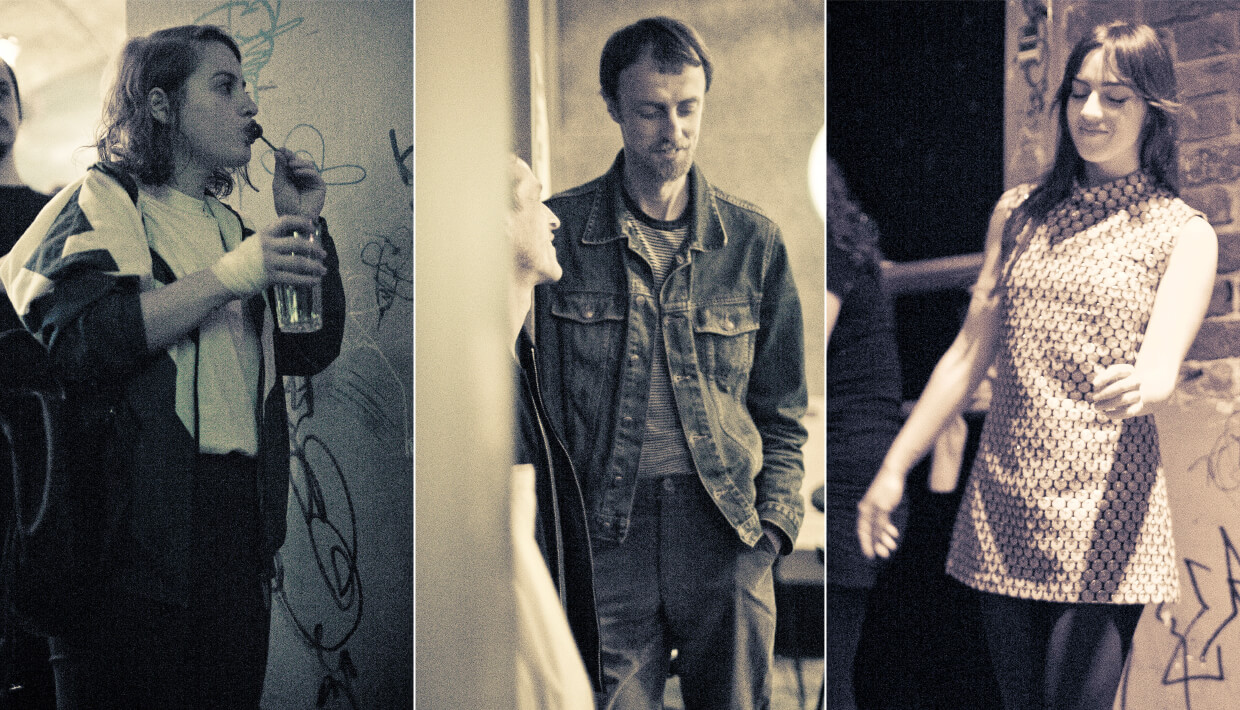