8Bahn is one of the biggest promoters in town. They’ve existed for over 10 years now and have organized several festivals and warehouse events, most of which are house- and techno-oriented. They’re also known for their unique ability to mix techno’s old guard with its young, up-and-coming generation. 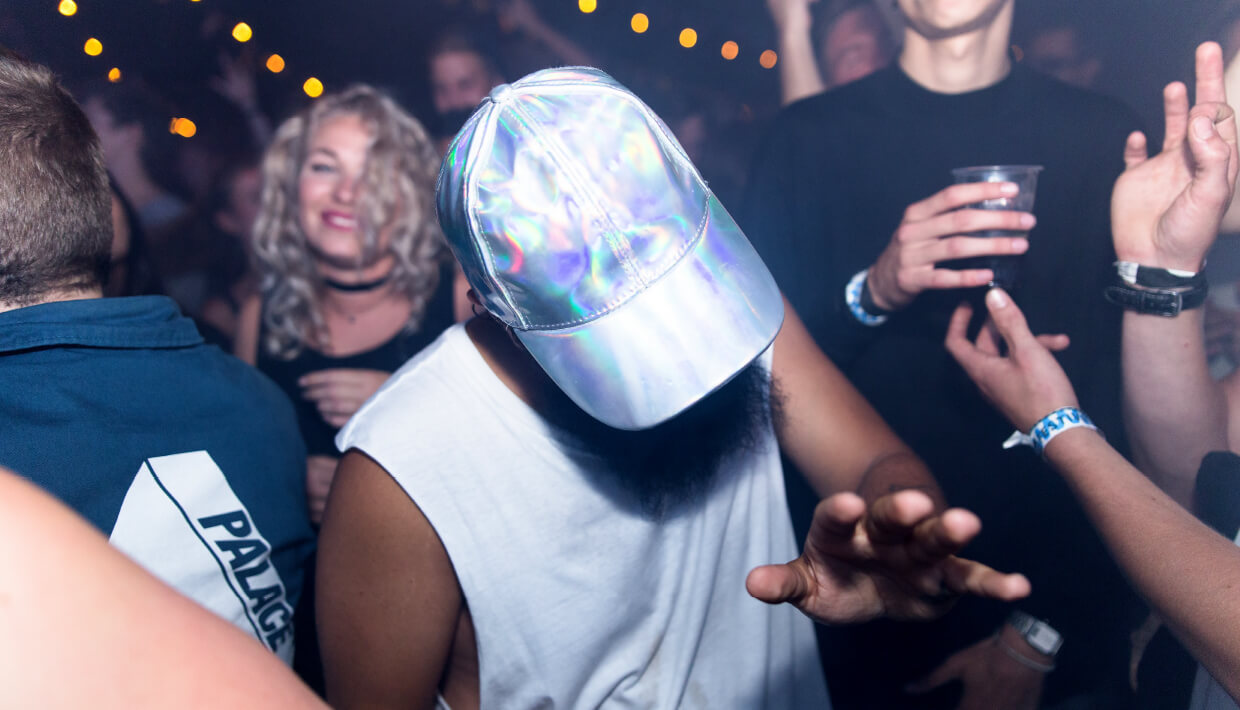 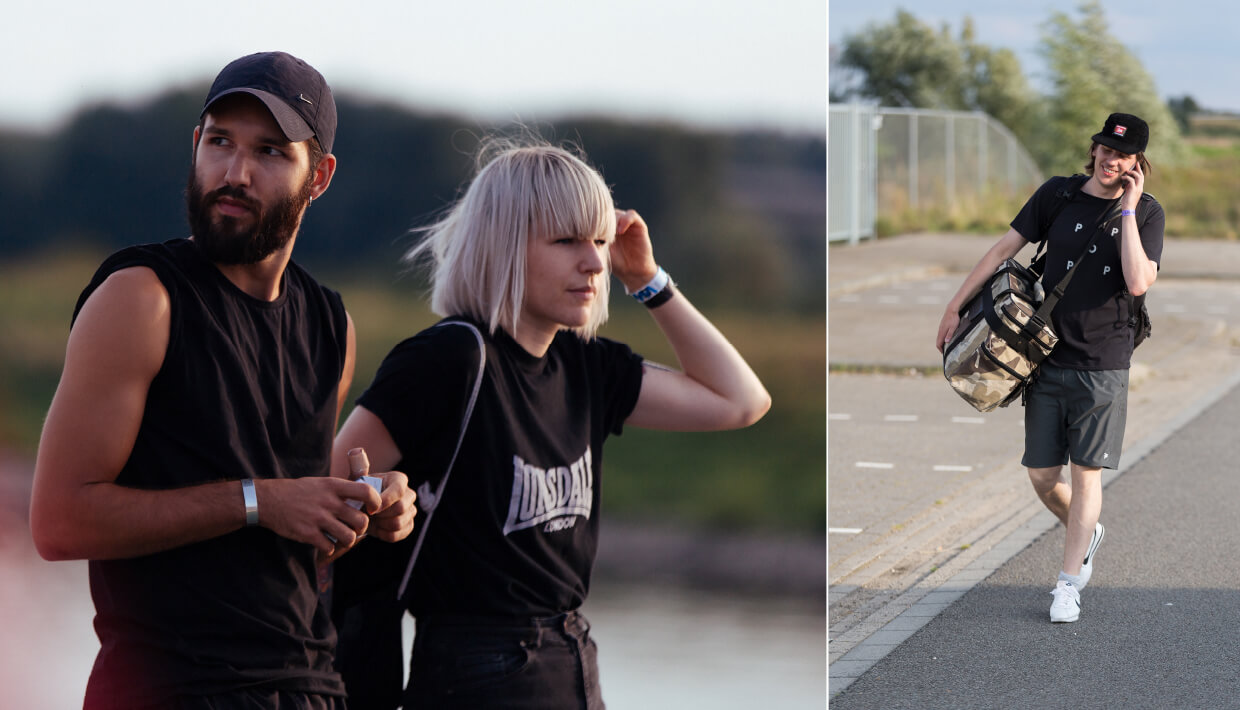 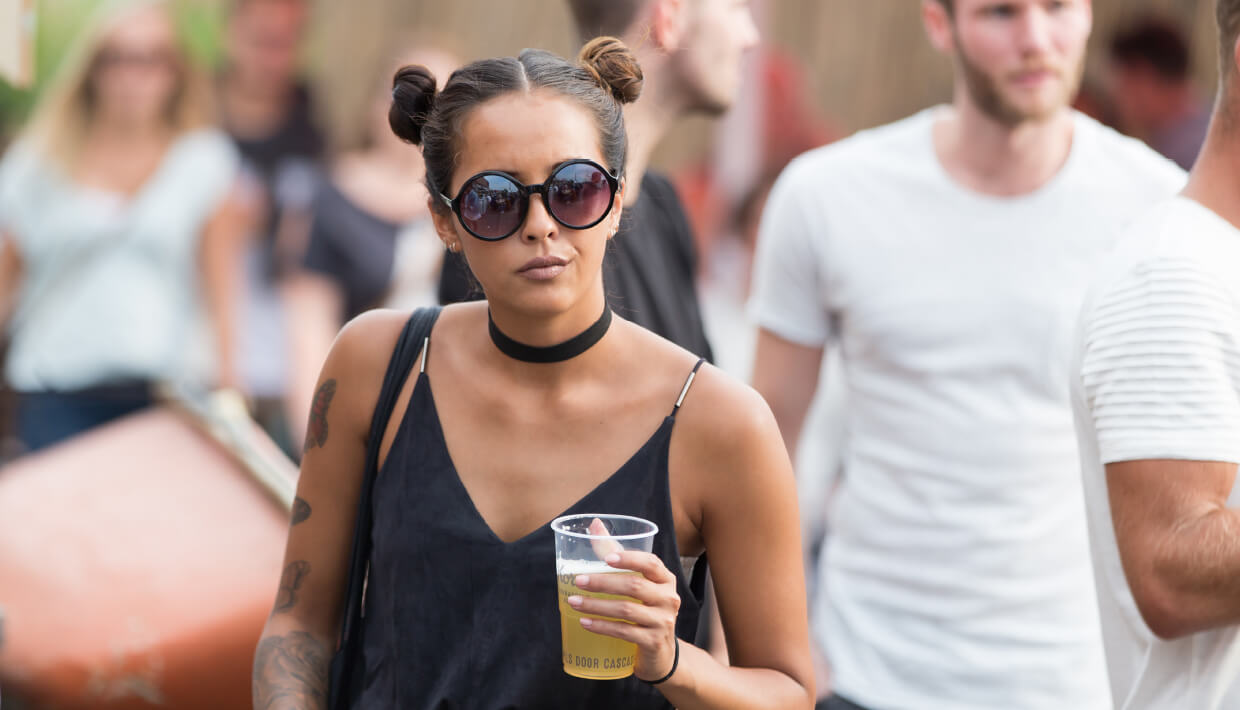 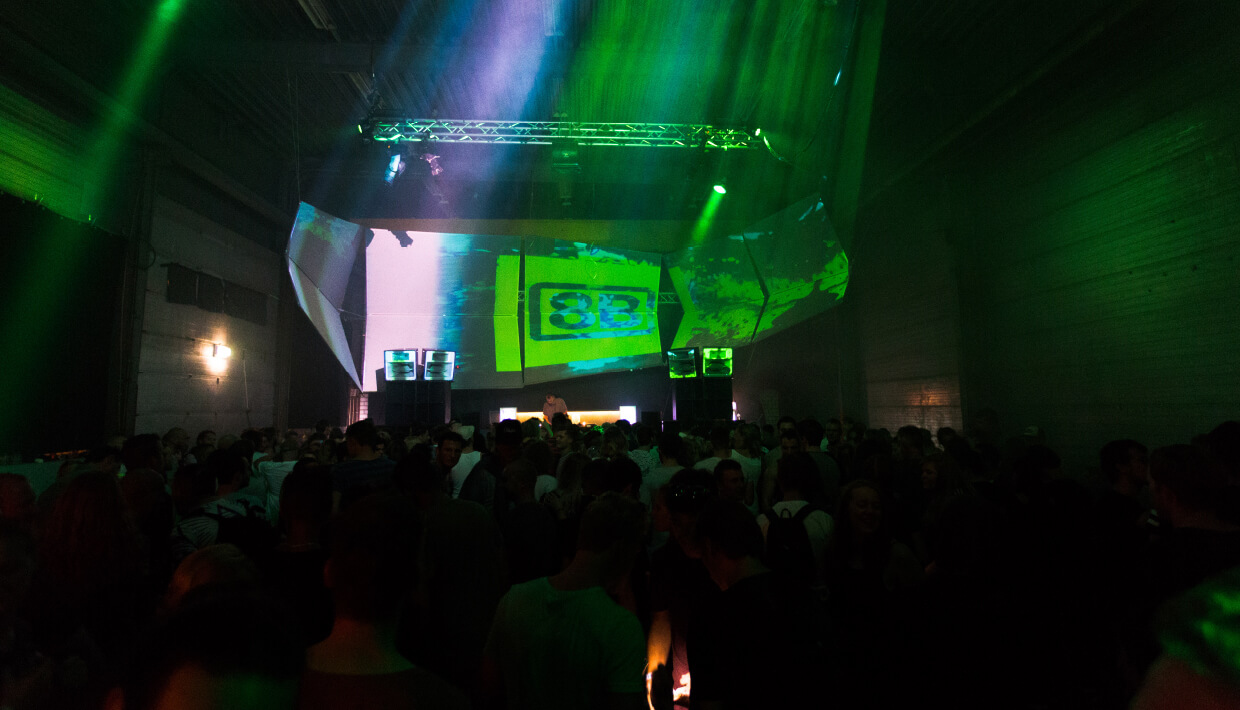 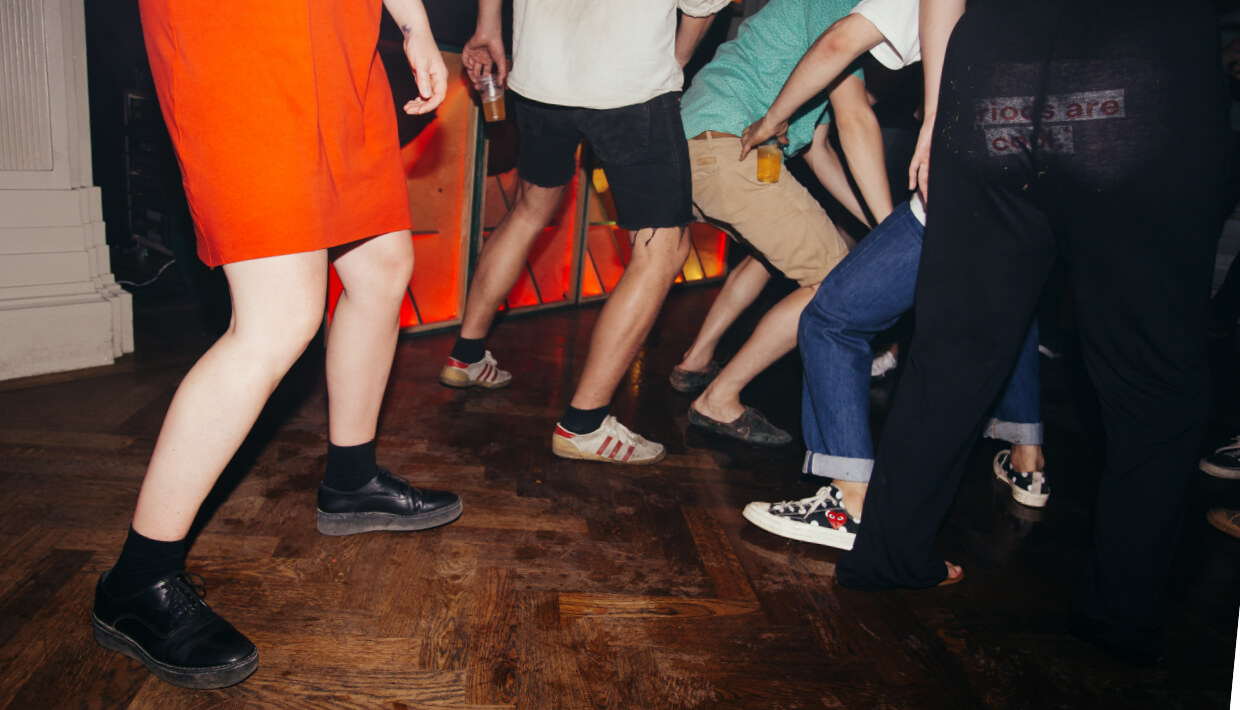 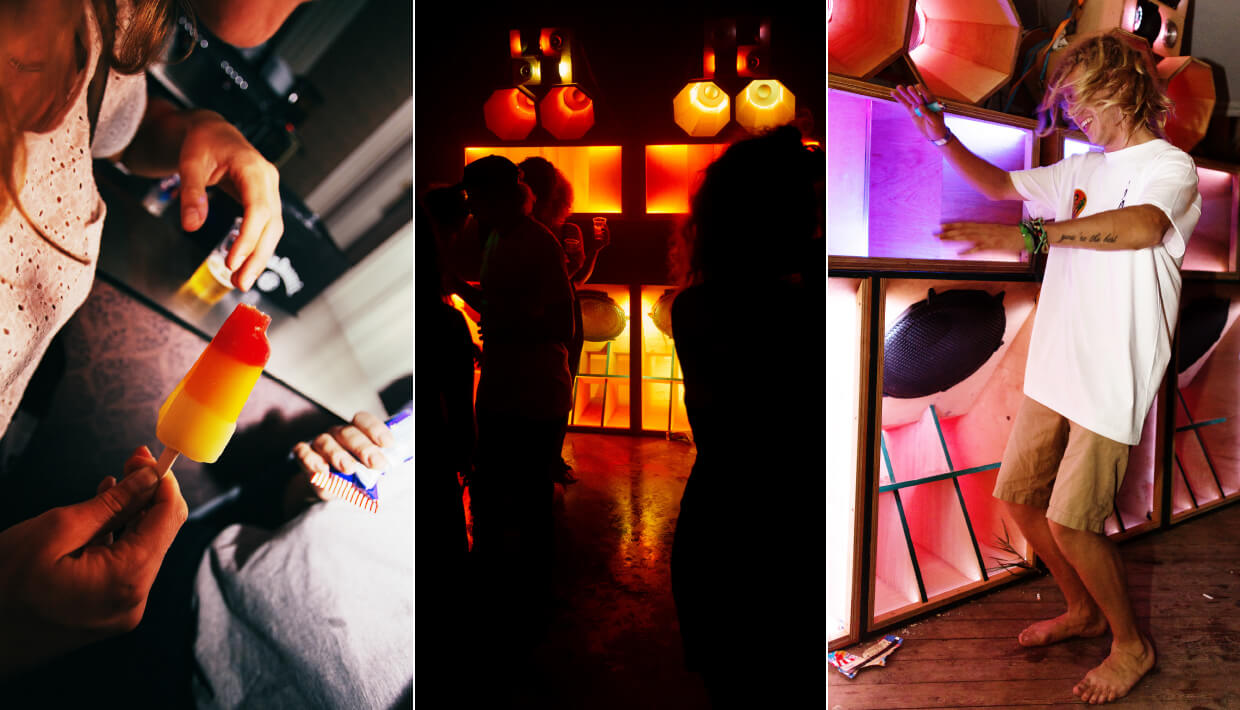 Arnhem is home to one of the most important fashion design schools in Europe: ArtEZ. Famous designers like Viktor and Rolf were educated there. Once a year, the Fashion & Design festival takes over town with block parties like this one, which attracts students and locals alike. 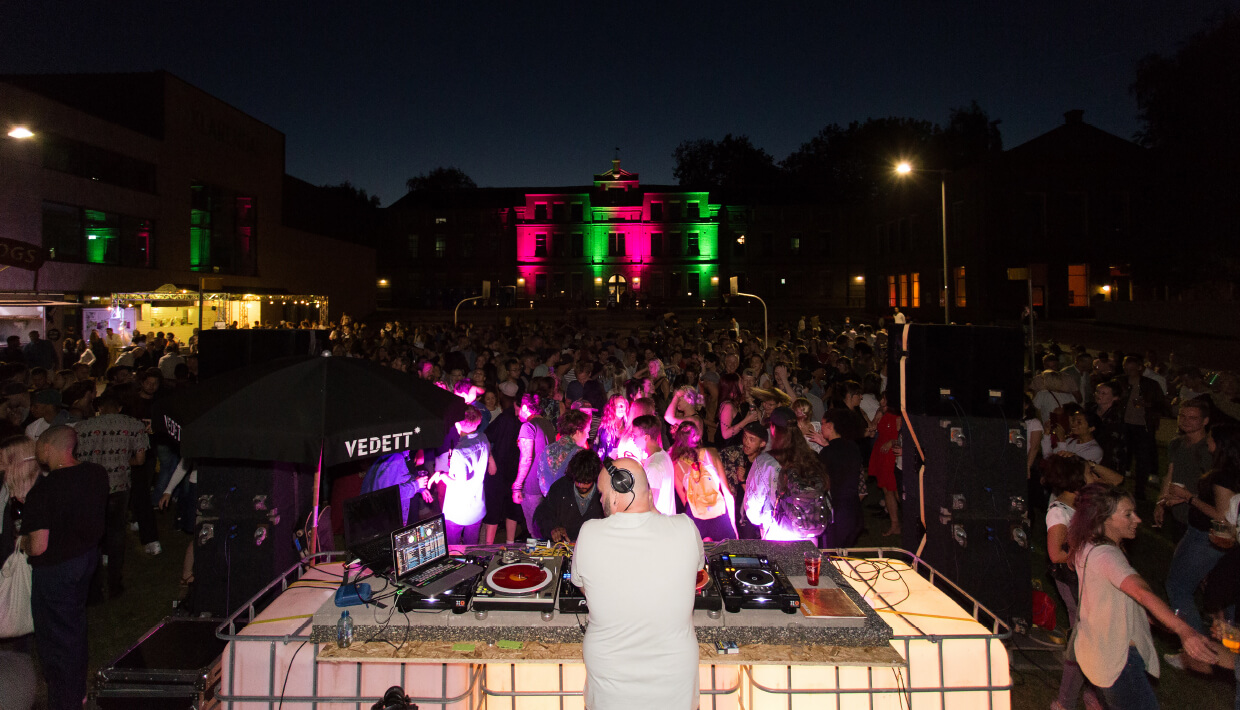 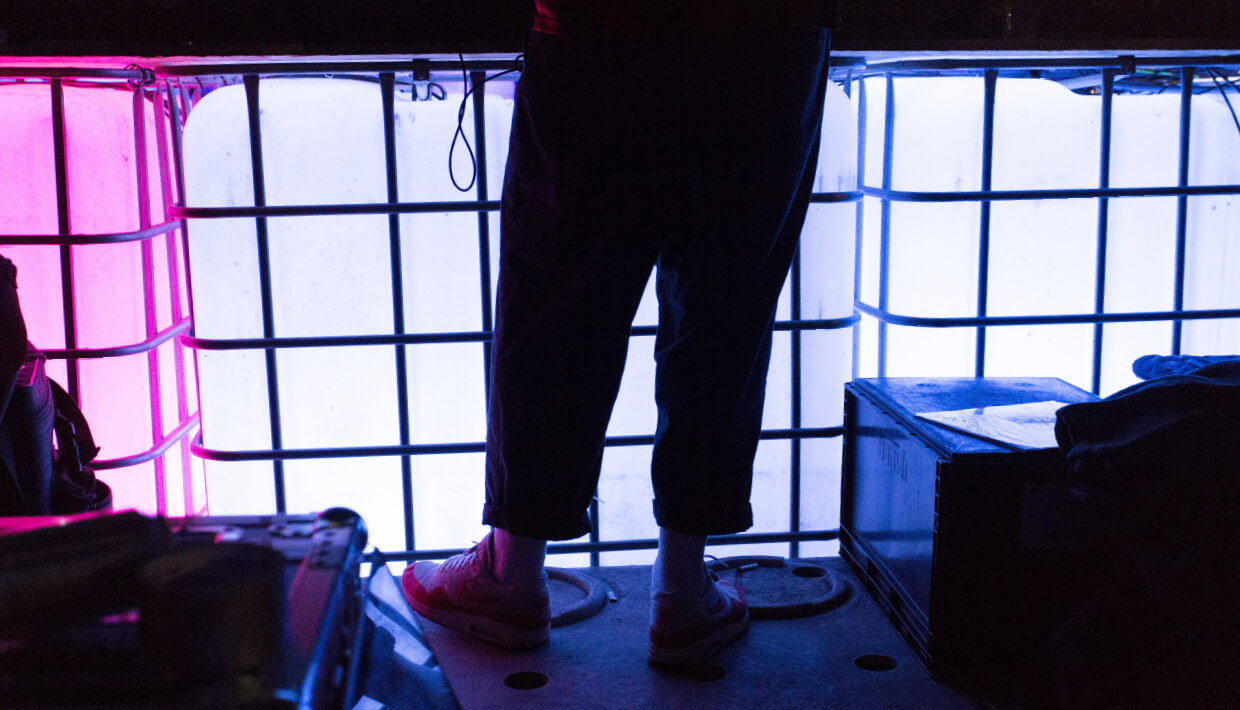 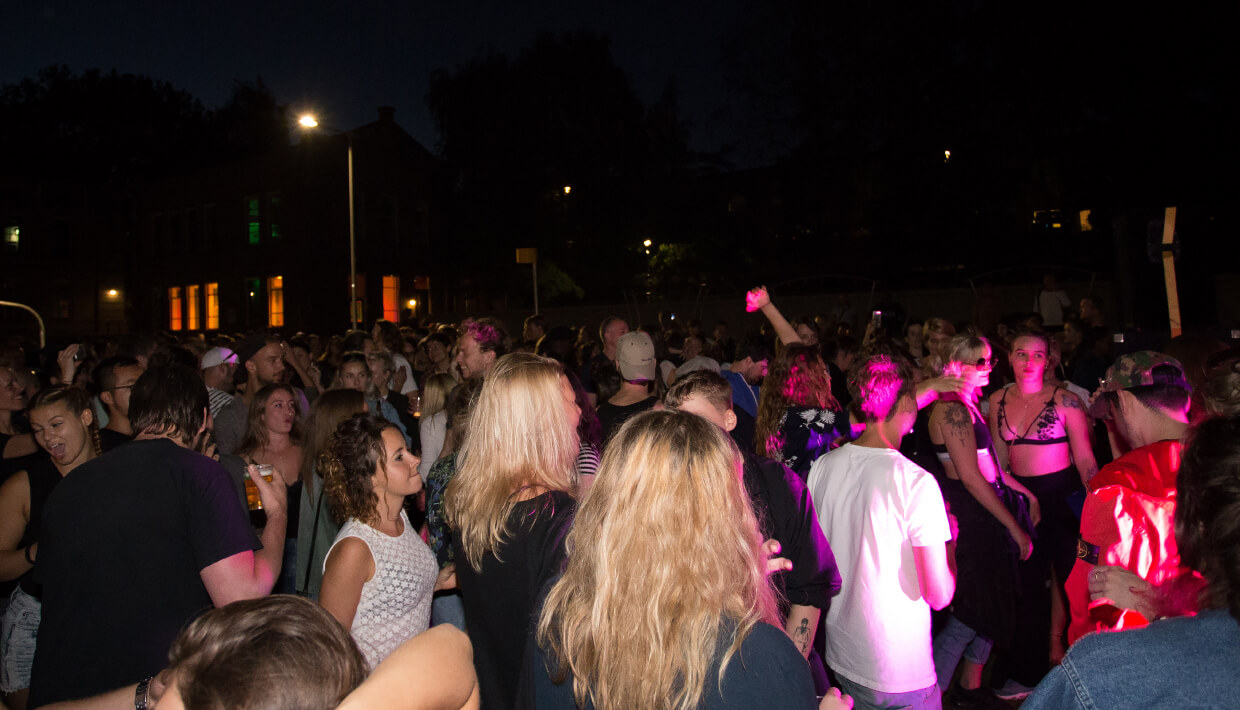 In 2013, the 8Bahn guys started throwing events in an old warehouse located in Arnhem’s harbor. Nowadays, this warehouse is a venue called Havenloods that houses club activities, film festivals and more and attracts a broad range of attendees from around the city. 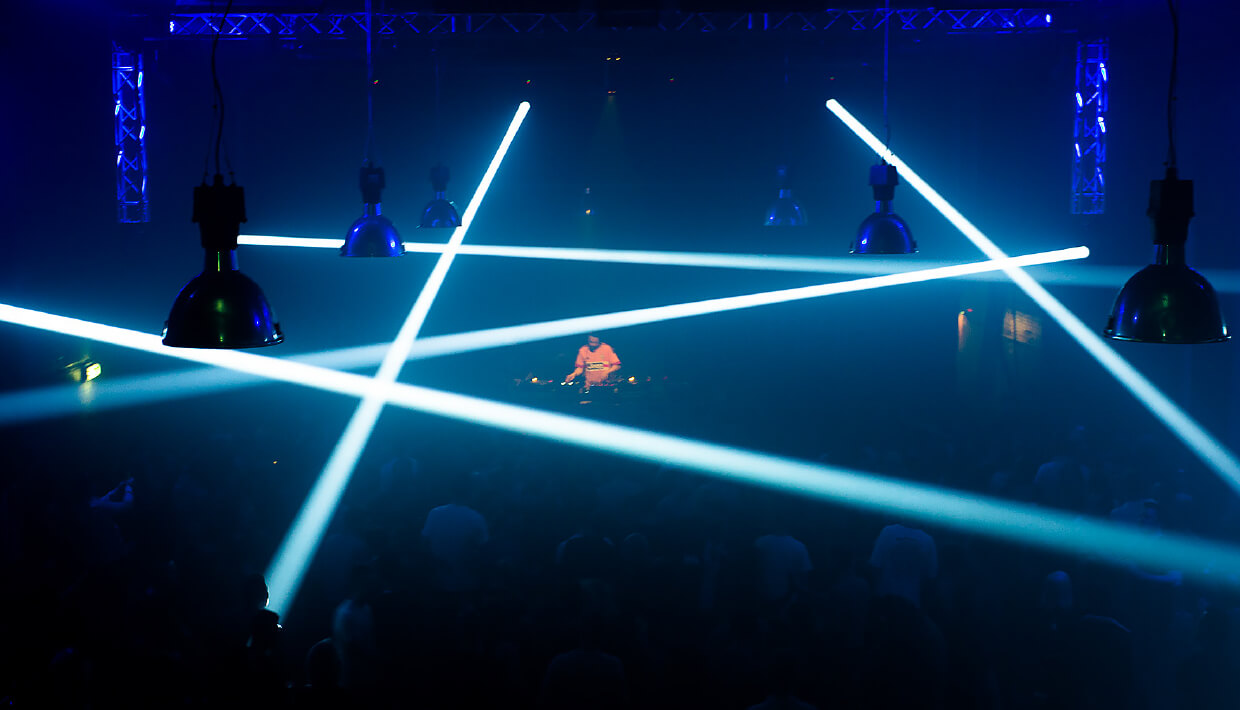 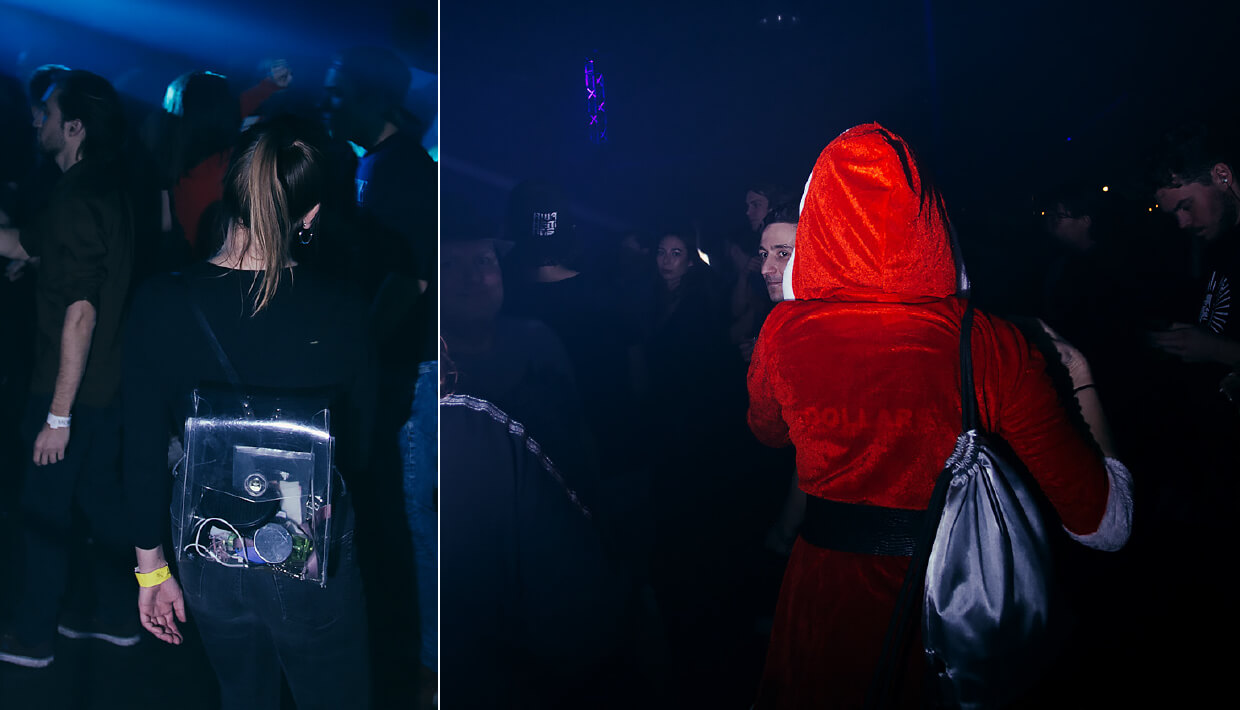 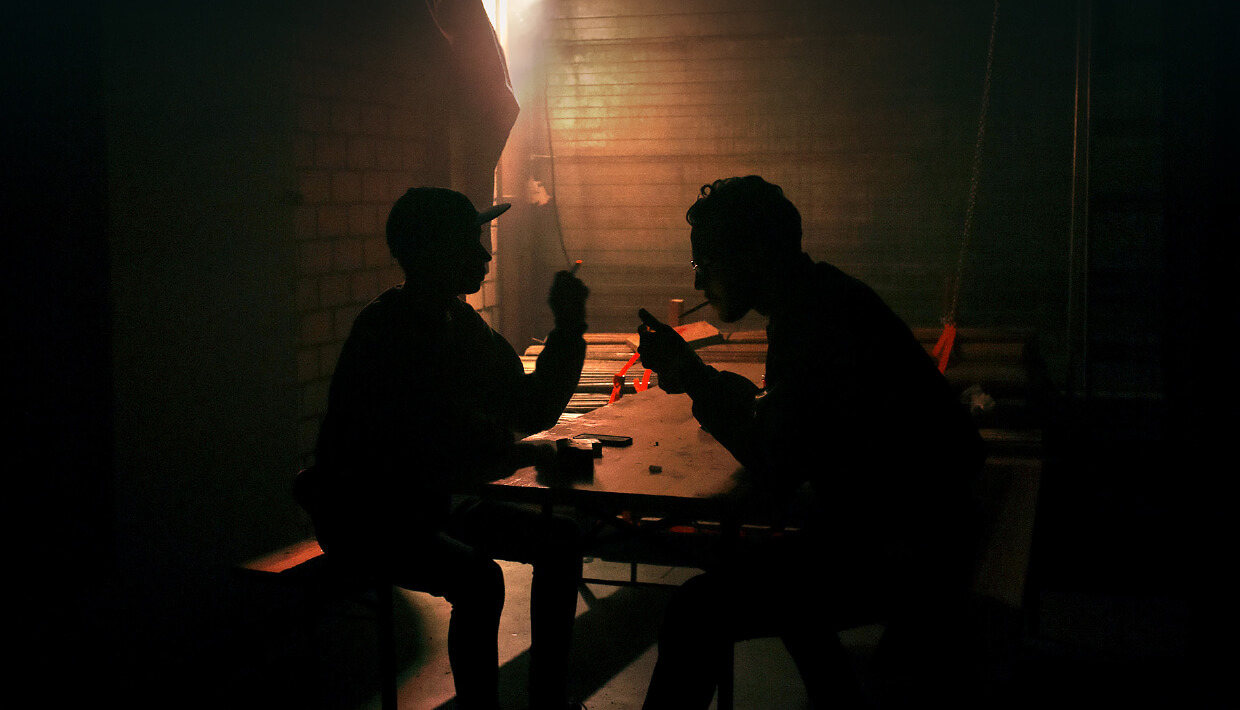 It doesn’t matter how many clubs offer quality music—the illegal scene will always persist. There are several main crews responsible for most of these off-raves, though most of them are comprised of Arnhem’s younger demographic. 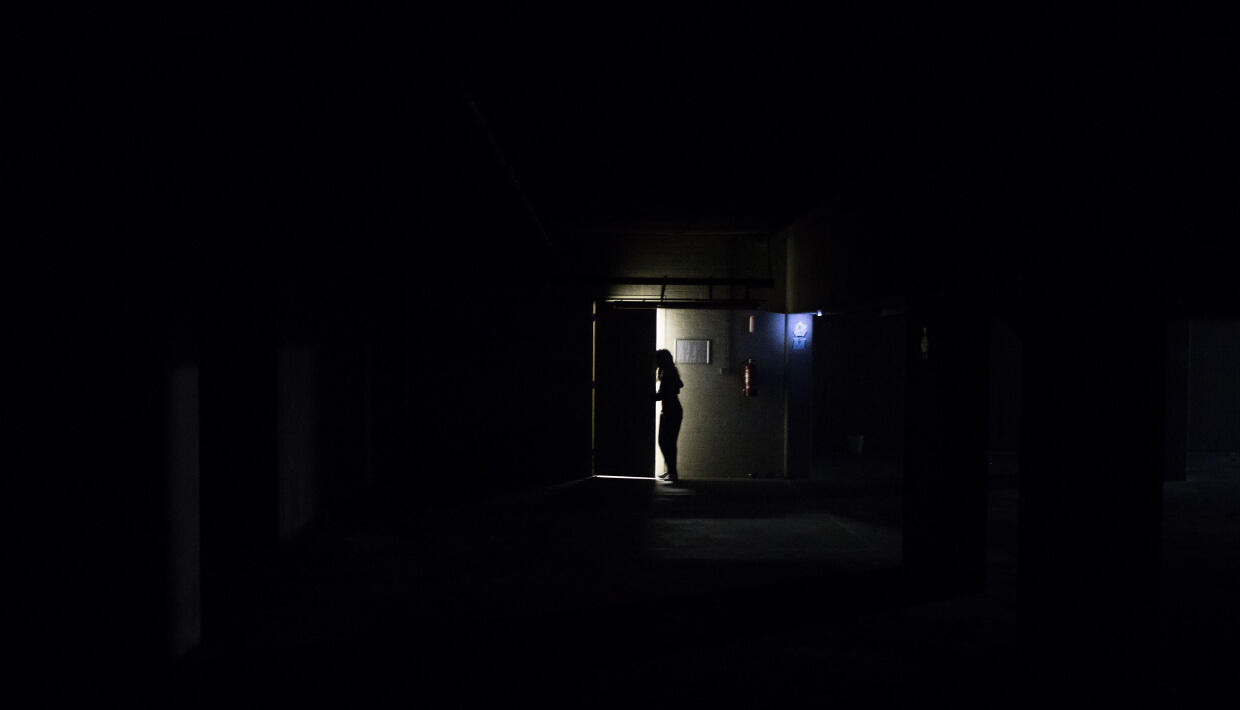 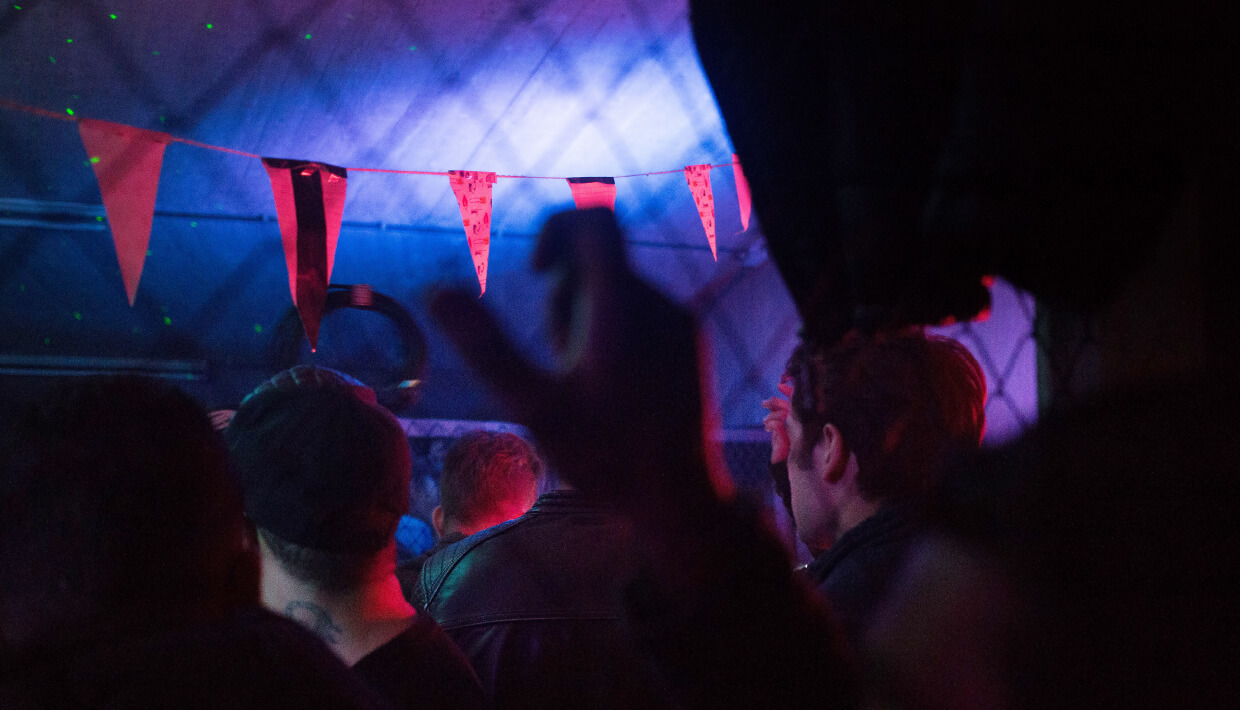 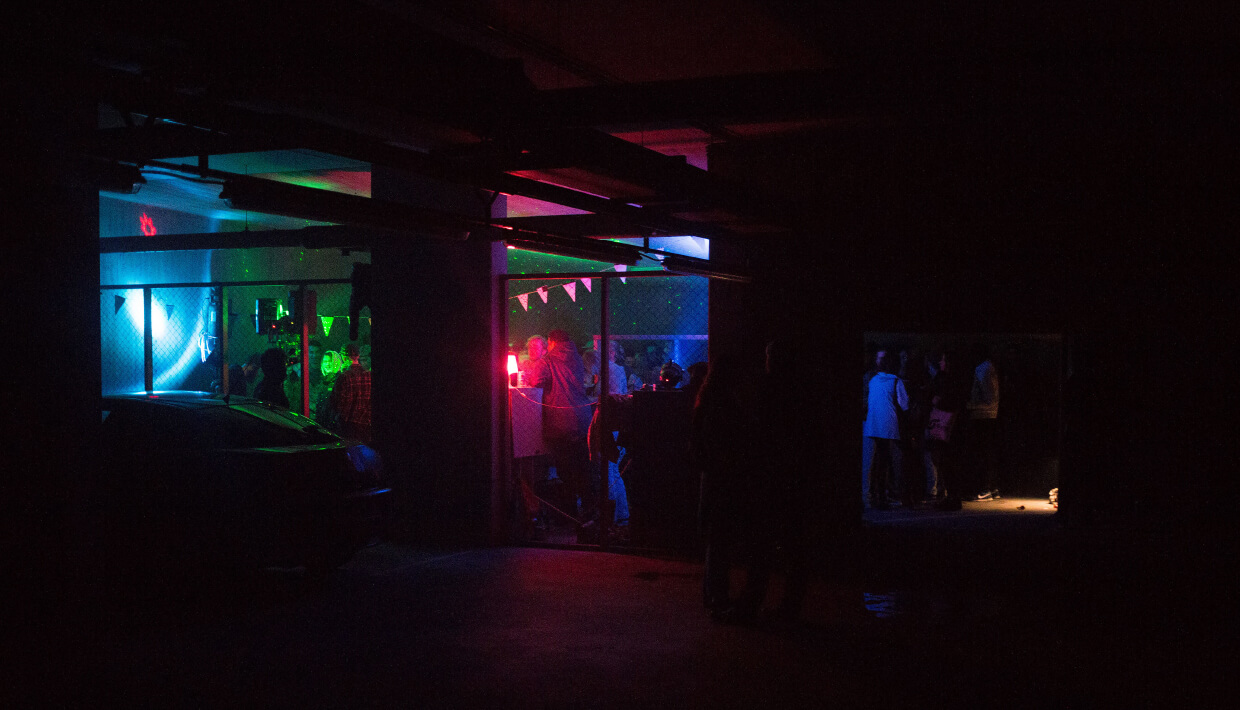 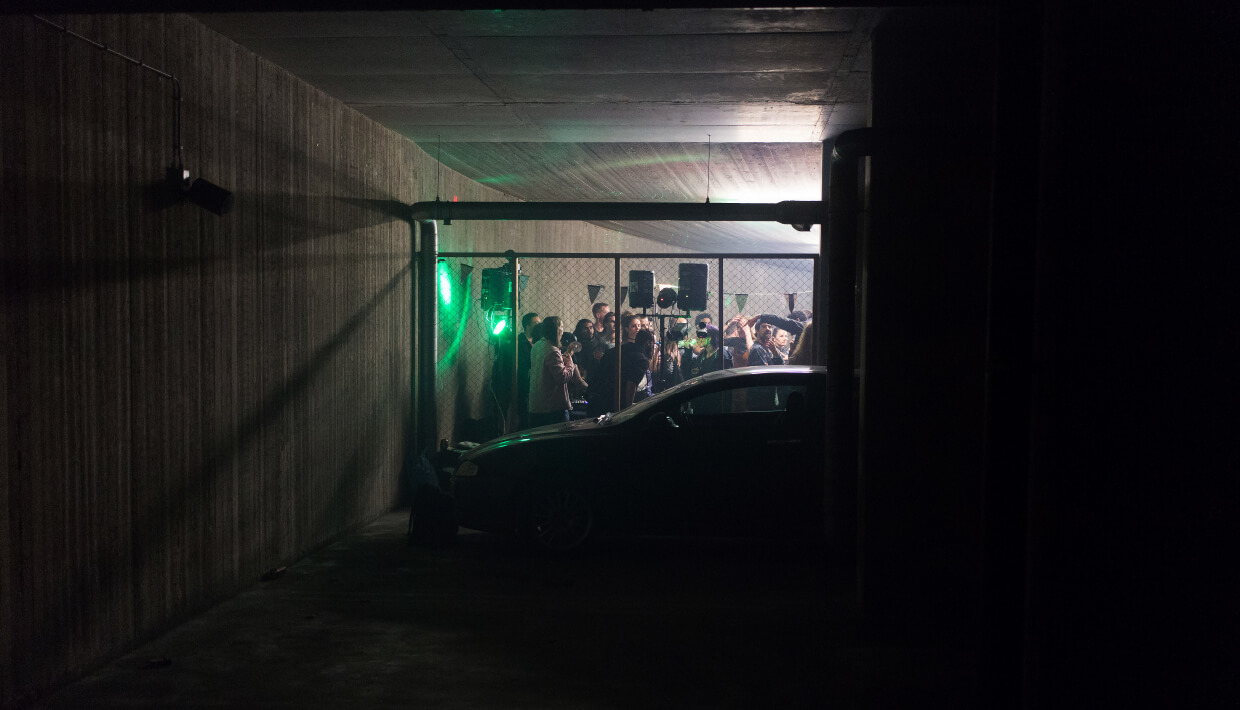 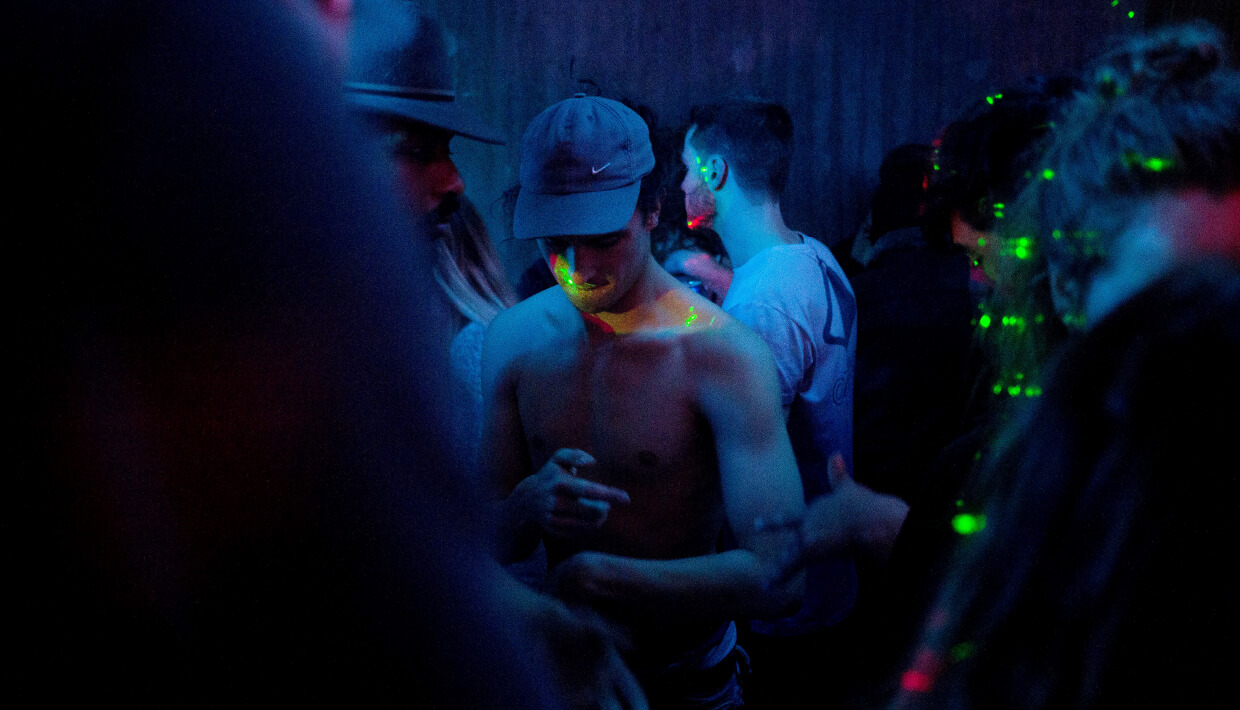 Juxtapose is one of the most creative and forward-thinking promoters in Arnhem. Most of the time, you’ll find international diggers on their lineups. No boundaries. 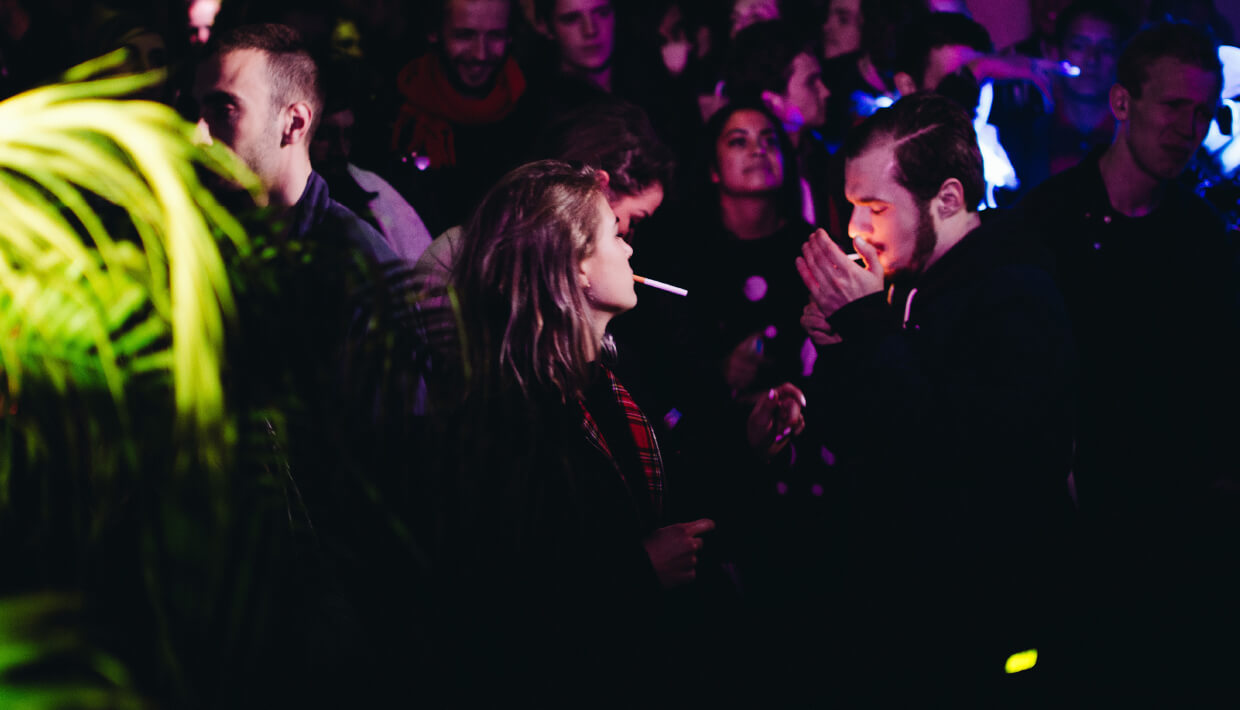 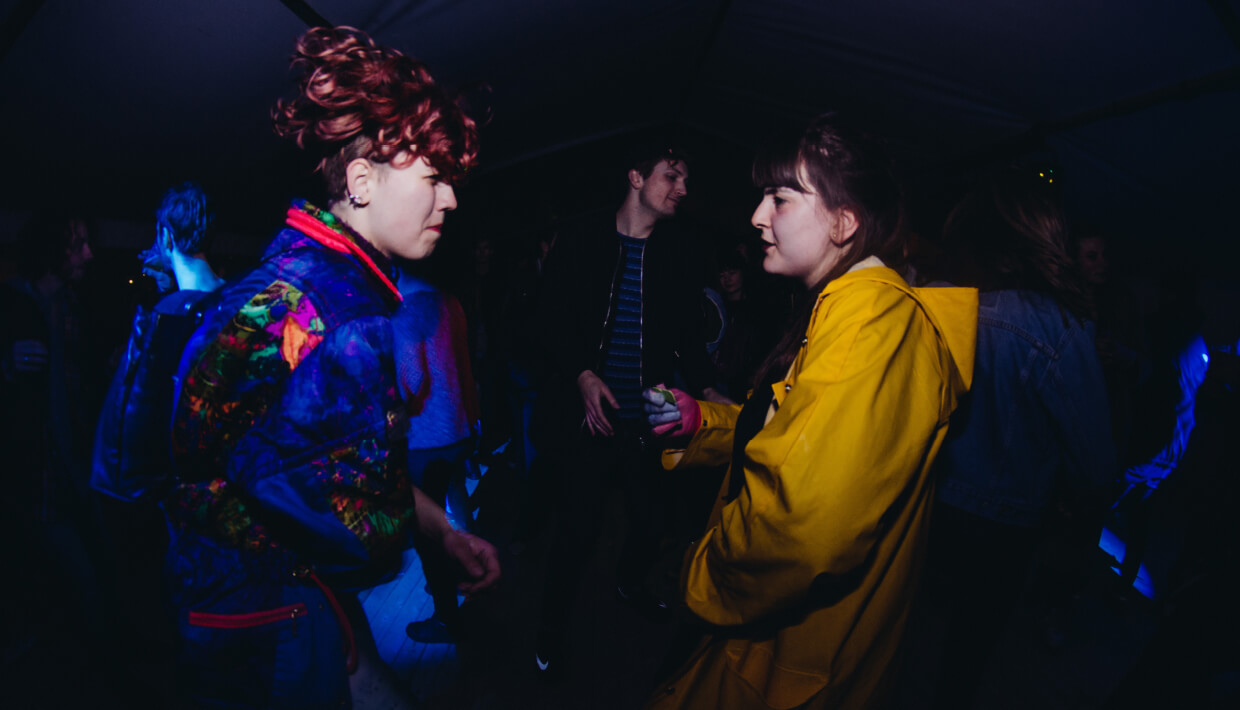 Arnhem has several cultural houses. One of the most important venues, Luxor Live, programs dance, pop and rock acts every week. These eclectic lineups tend to attract an equally eclectic crowd of people who come for a constantly changing roster of events. 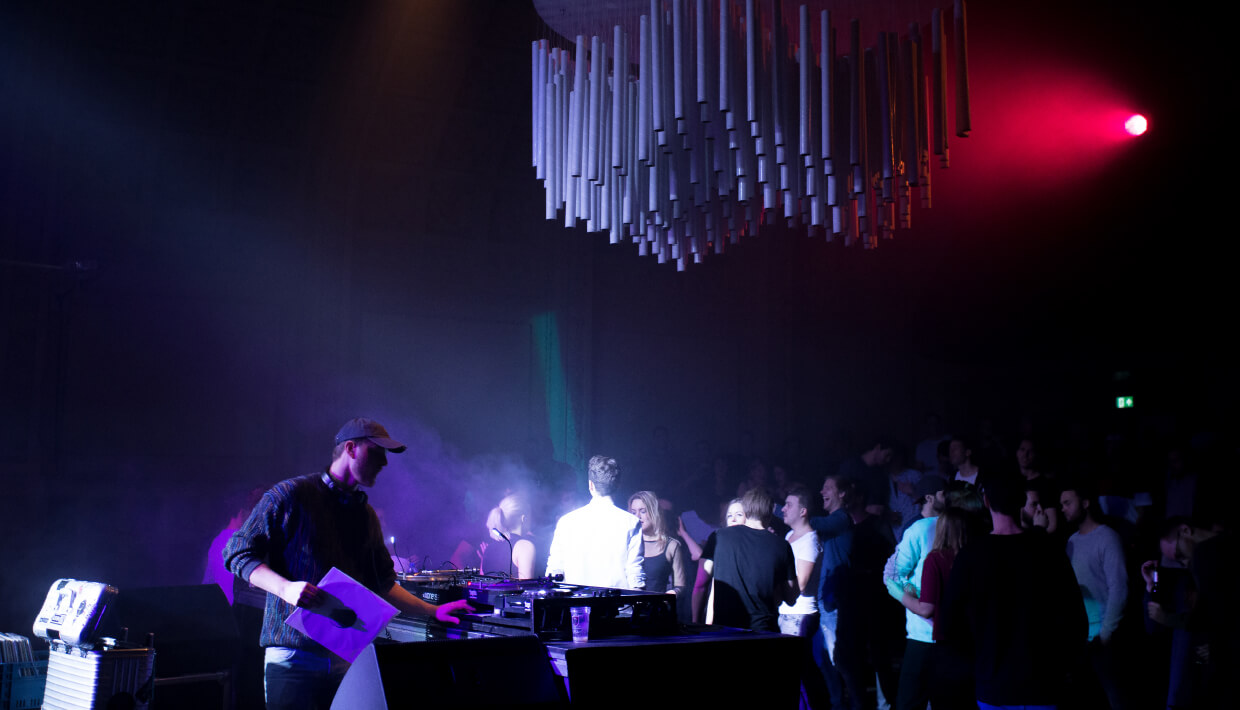 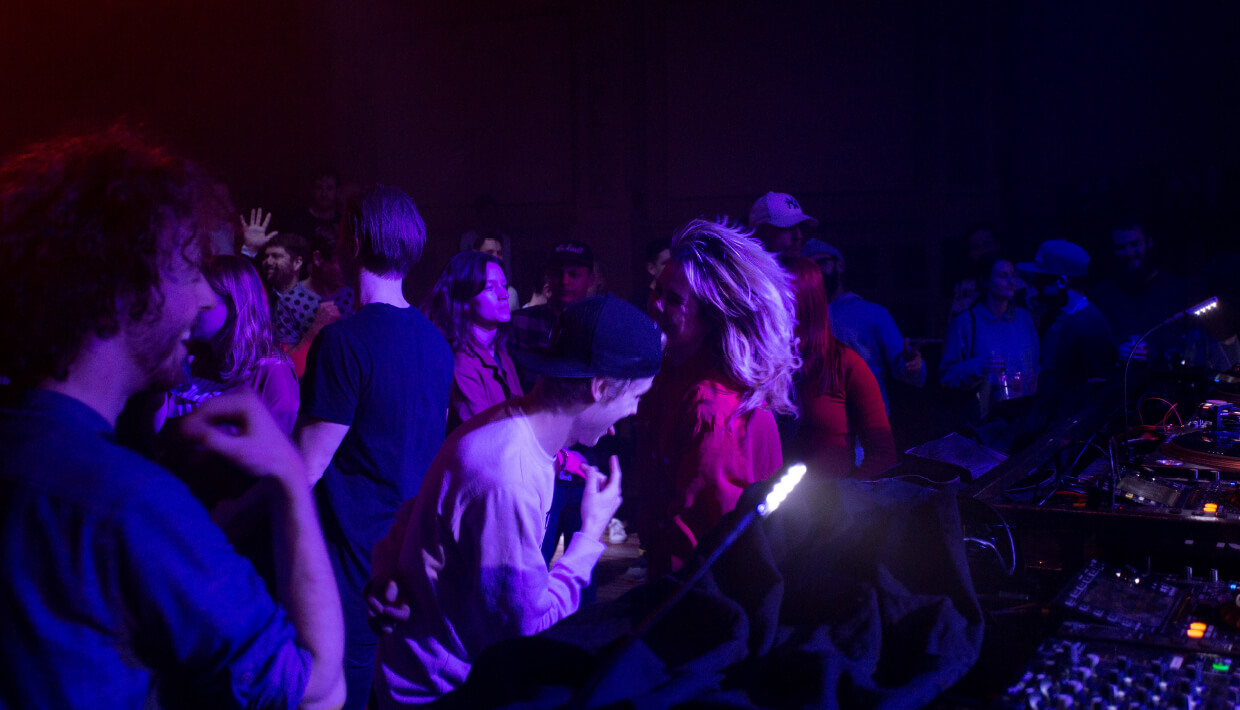 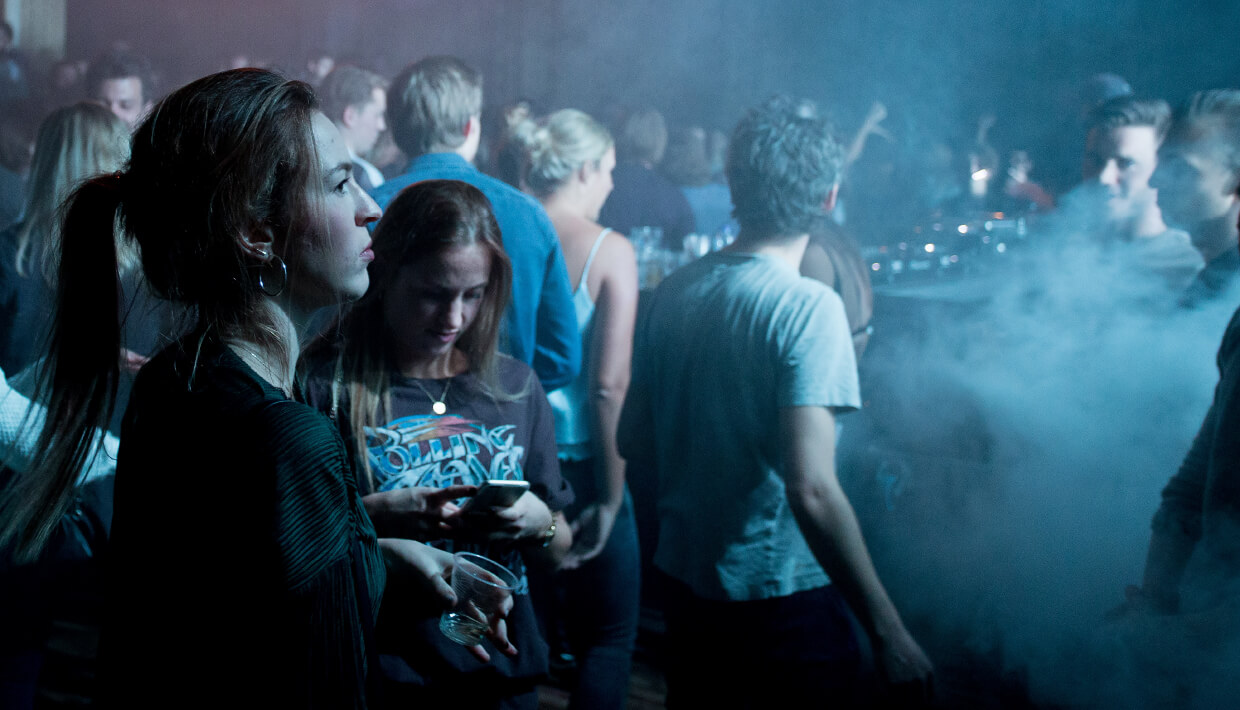 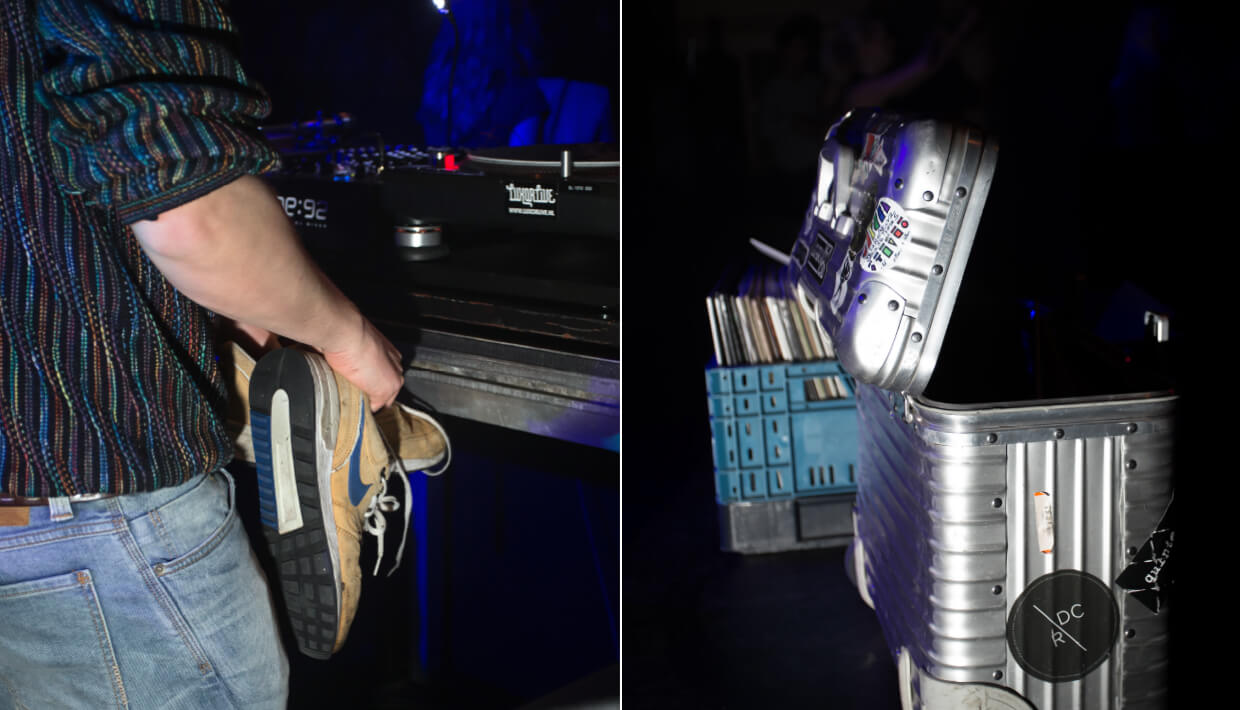 How difficult can a boat party be? Studio Sonsbeek has been at it for three or four years now. It’s mostly house music-oriented and always has a sunny vibe. 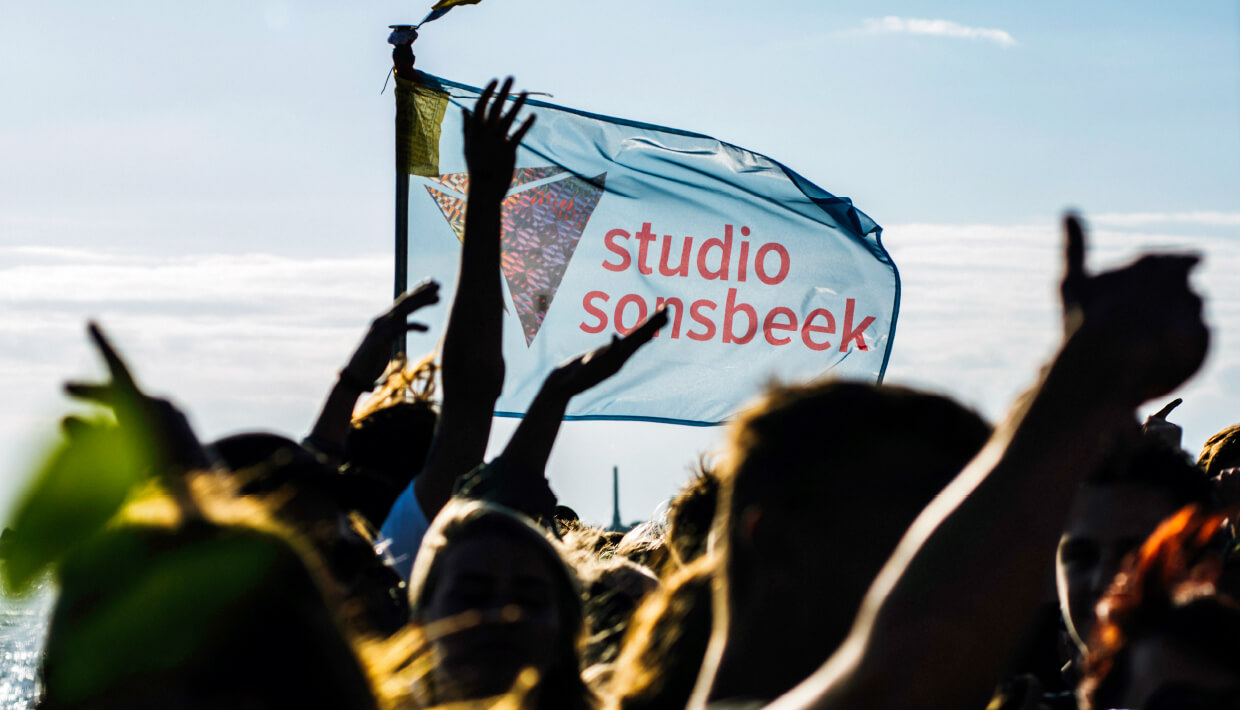 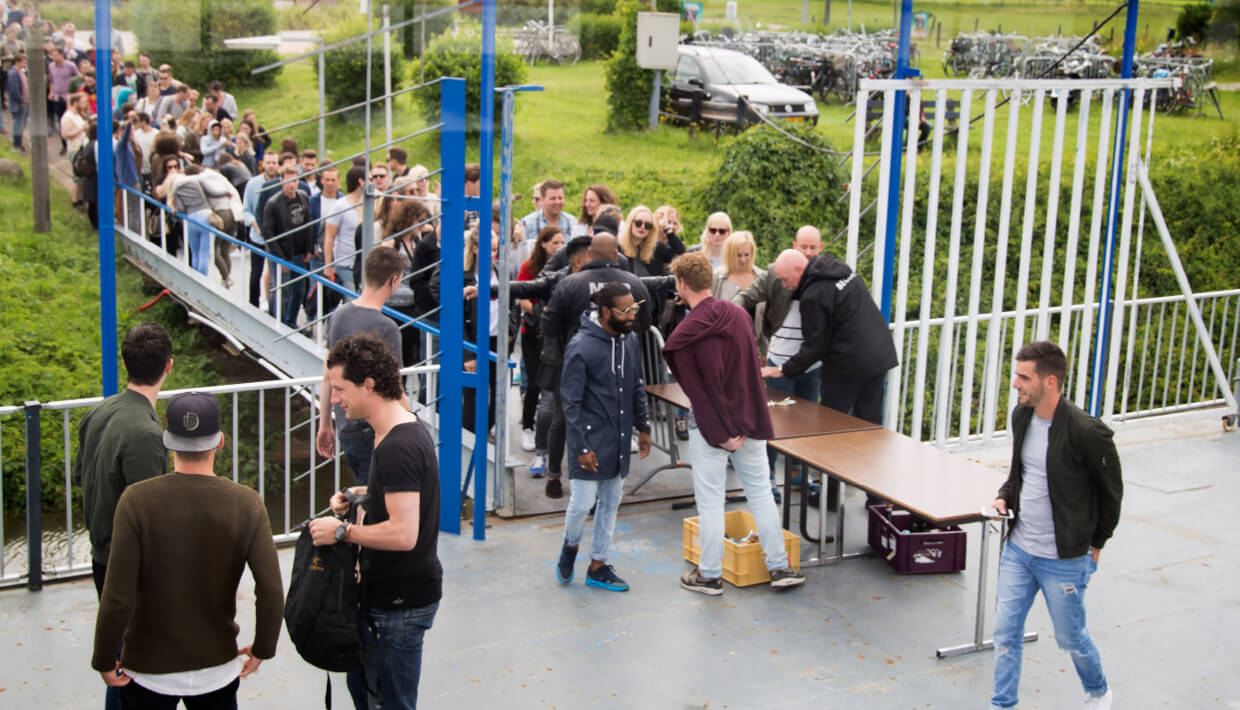 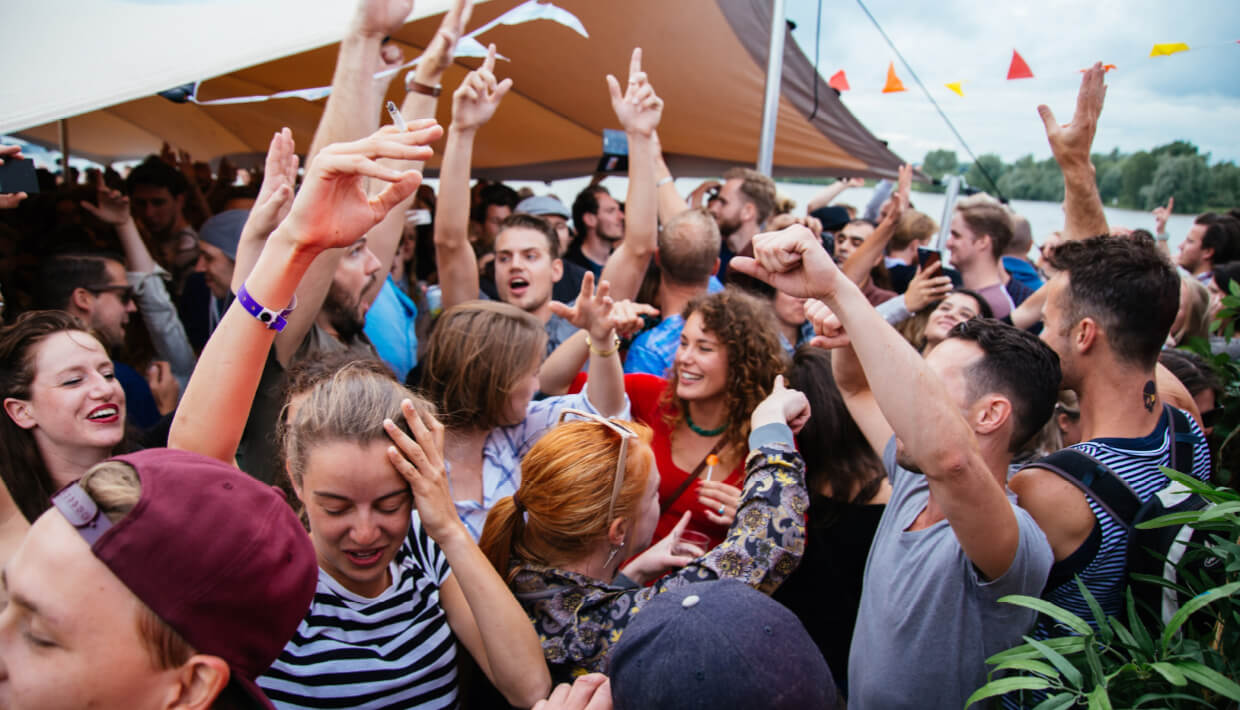 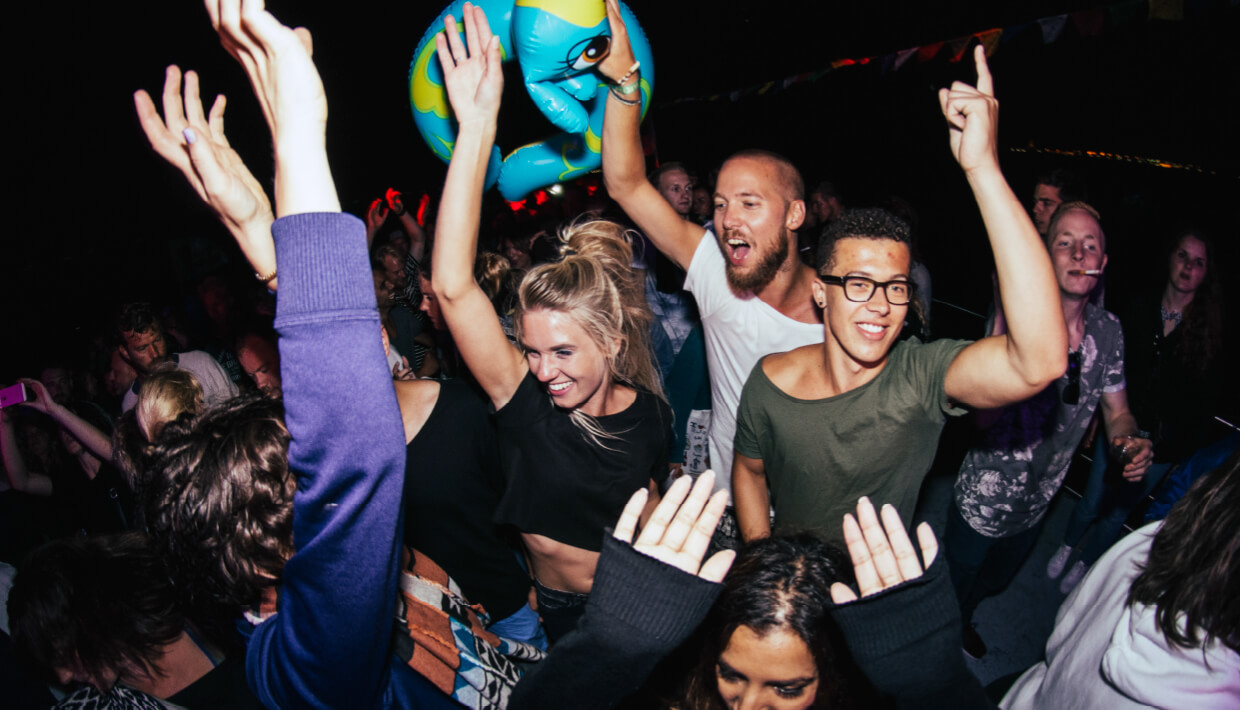