In Brussels, partying mostly comes down to passionate promoters who take over a venue for a day, a night or both to share their love of electronic music with the public. It’s all about coming together, dancing and enjoying good vibes in an informal, family-like atmosphere between friends. Indulge in Brussels nightlife at clubs and spaces like Brüxsel Jardin, Deep In House, Technoon, Noze Job, Deepheat, Contre Culture, We Bring You, Under My Garage, Bloomin’, The VOID, Thursday Groove, Zukunft and Catclub. Beursschouwburg, Benelux and Madame Moustache are also worth checking out.

This is probably the oldest and most well-known club in Brussels. Located in a popular part of town called the Marolles, Fuse welcomes a diverse range of party people from all over Belgium and abroad. Light shows, lasers, smoke machines and the biggest names in techno will keep you going in the main room until the morning. A second, more intimate room offers a selection of minimal techno with innovative artists brought to you by Fuse in collaboration with promoters such as Lessizmore, Echoes, Roomies, and Futurpast. Don’t be surprised if you have to pay to use the loo; it’s a local thing. 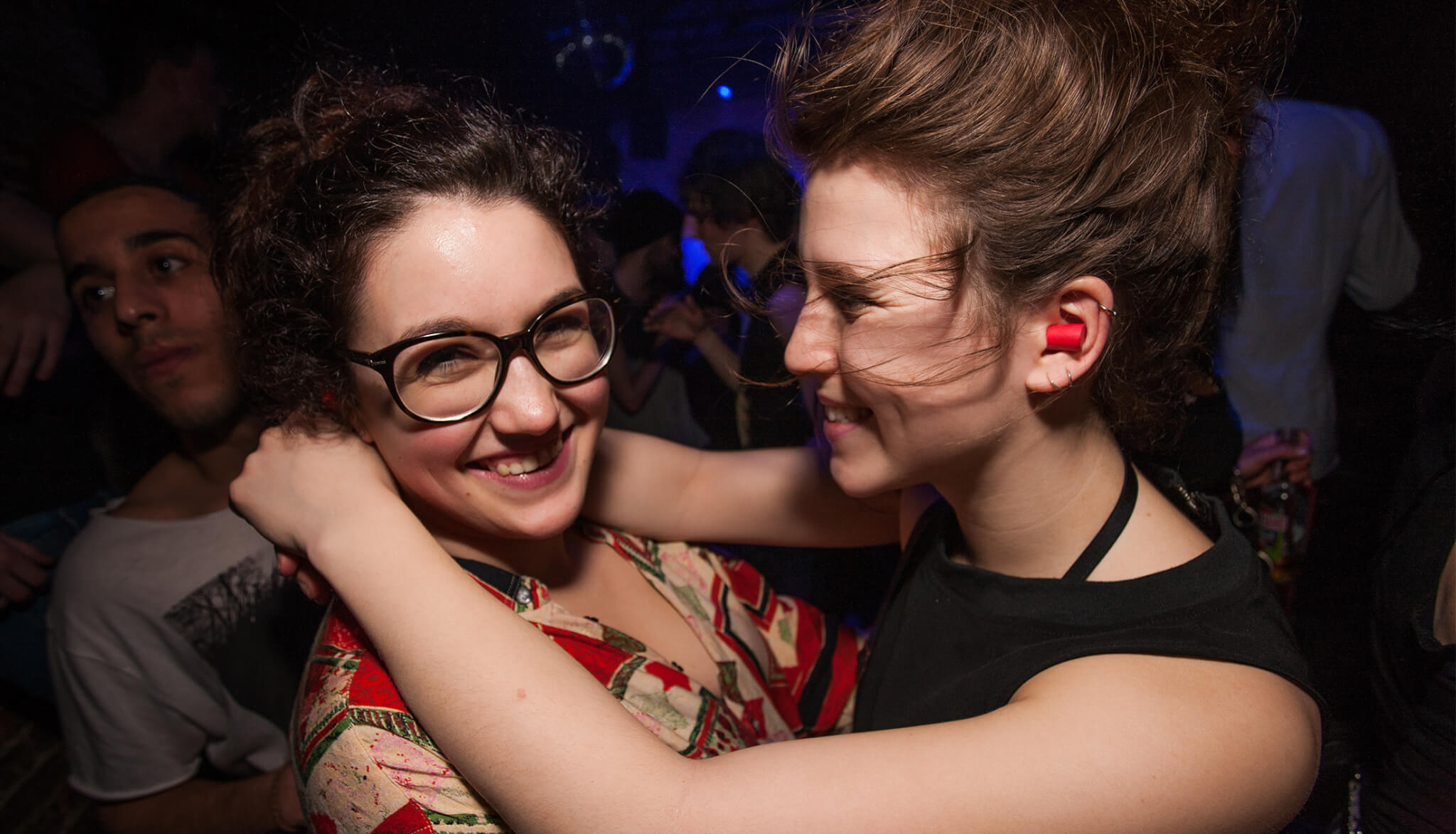 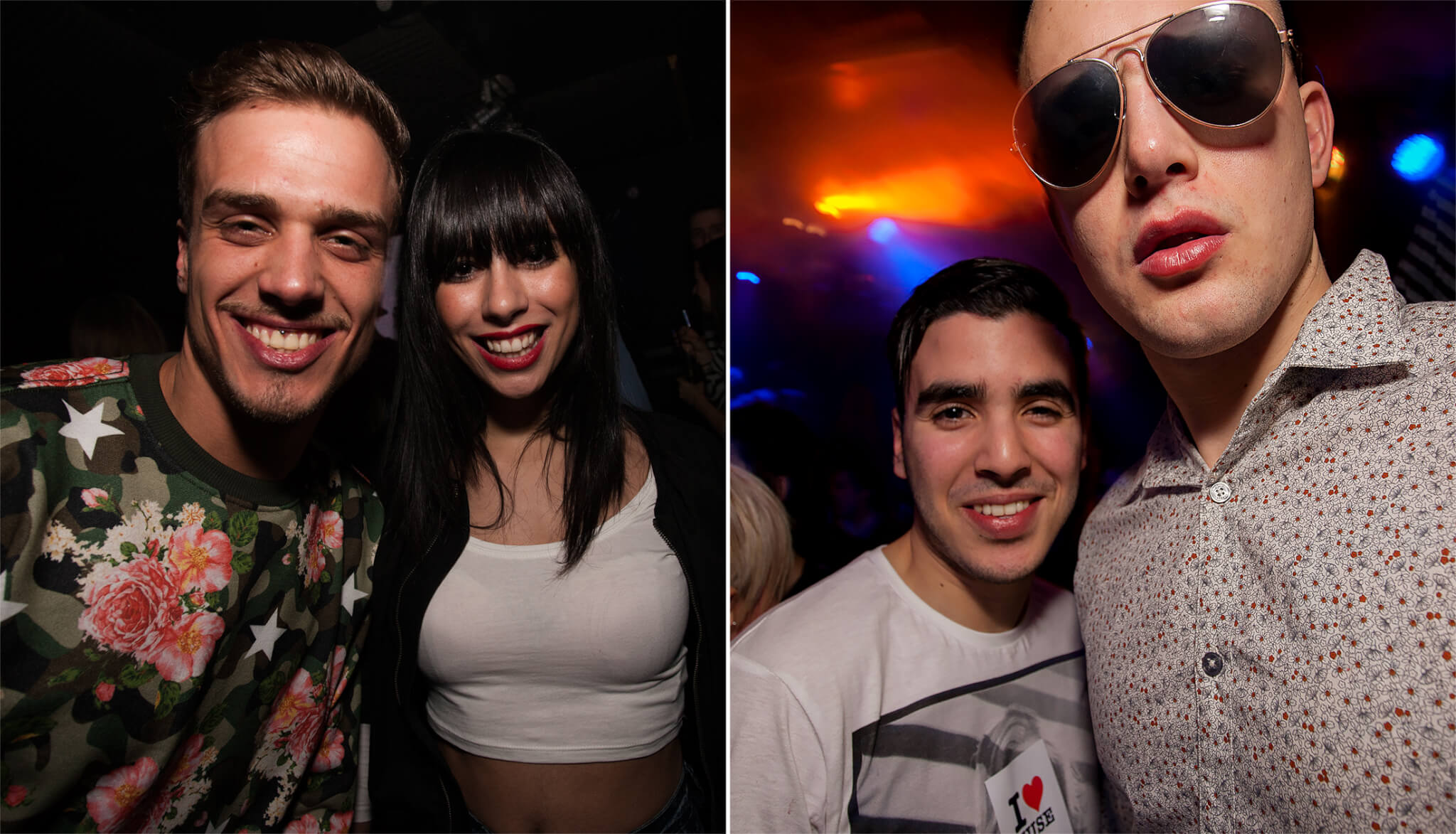 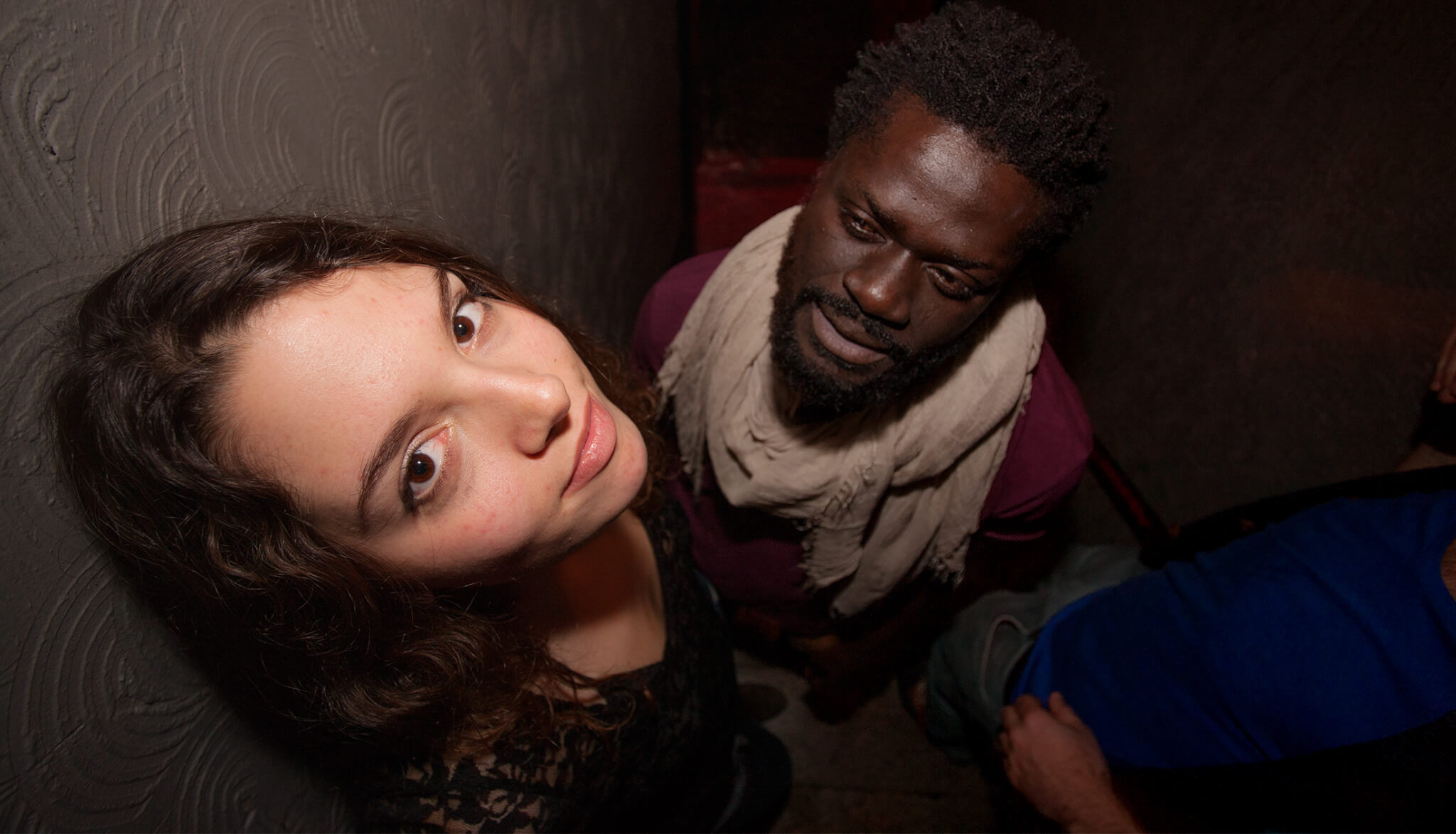 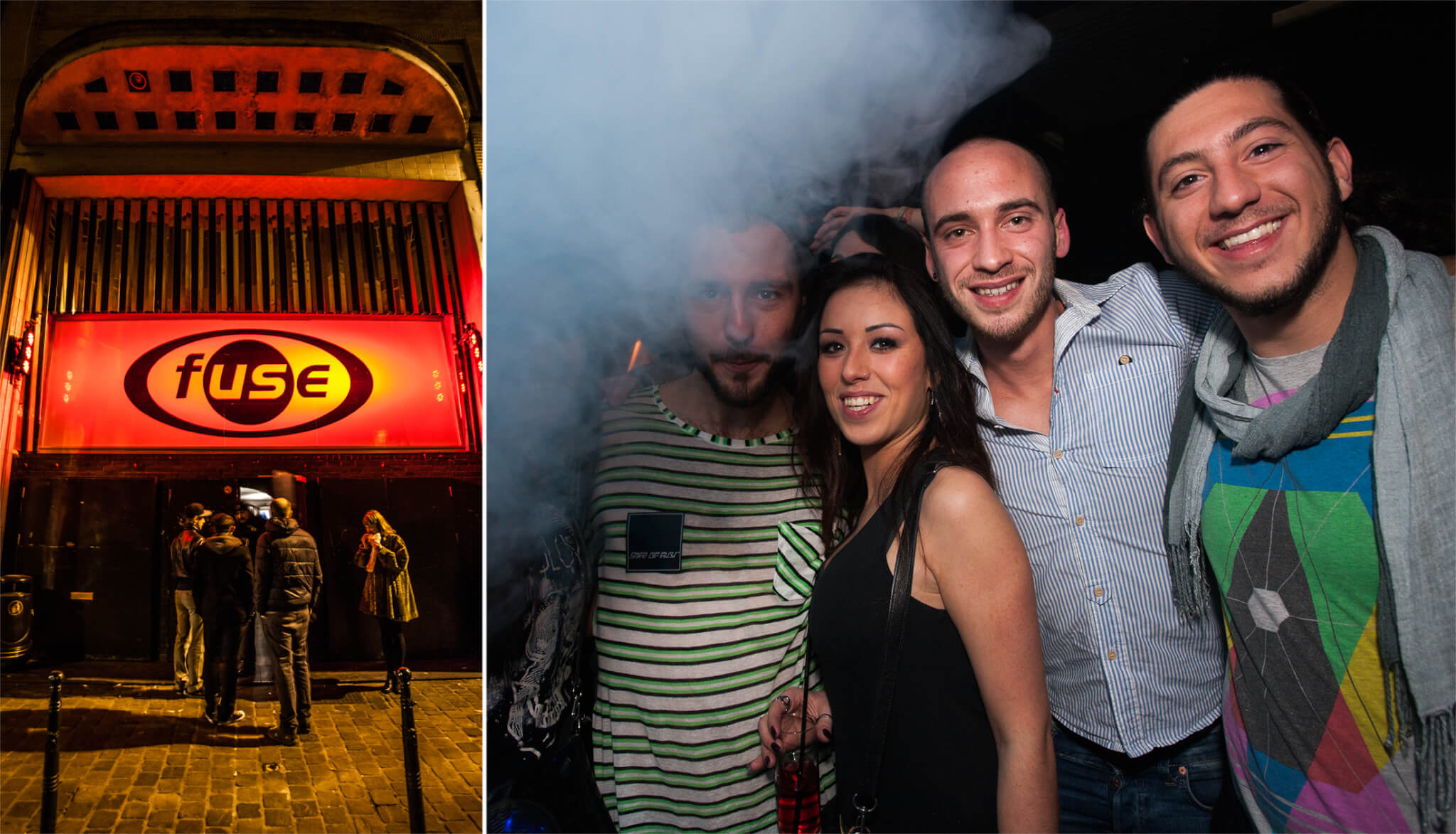 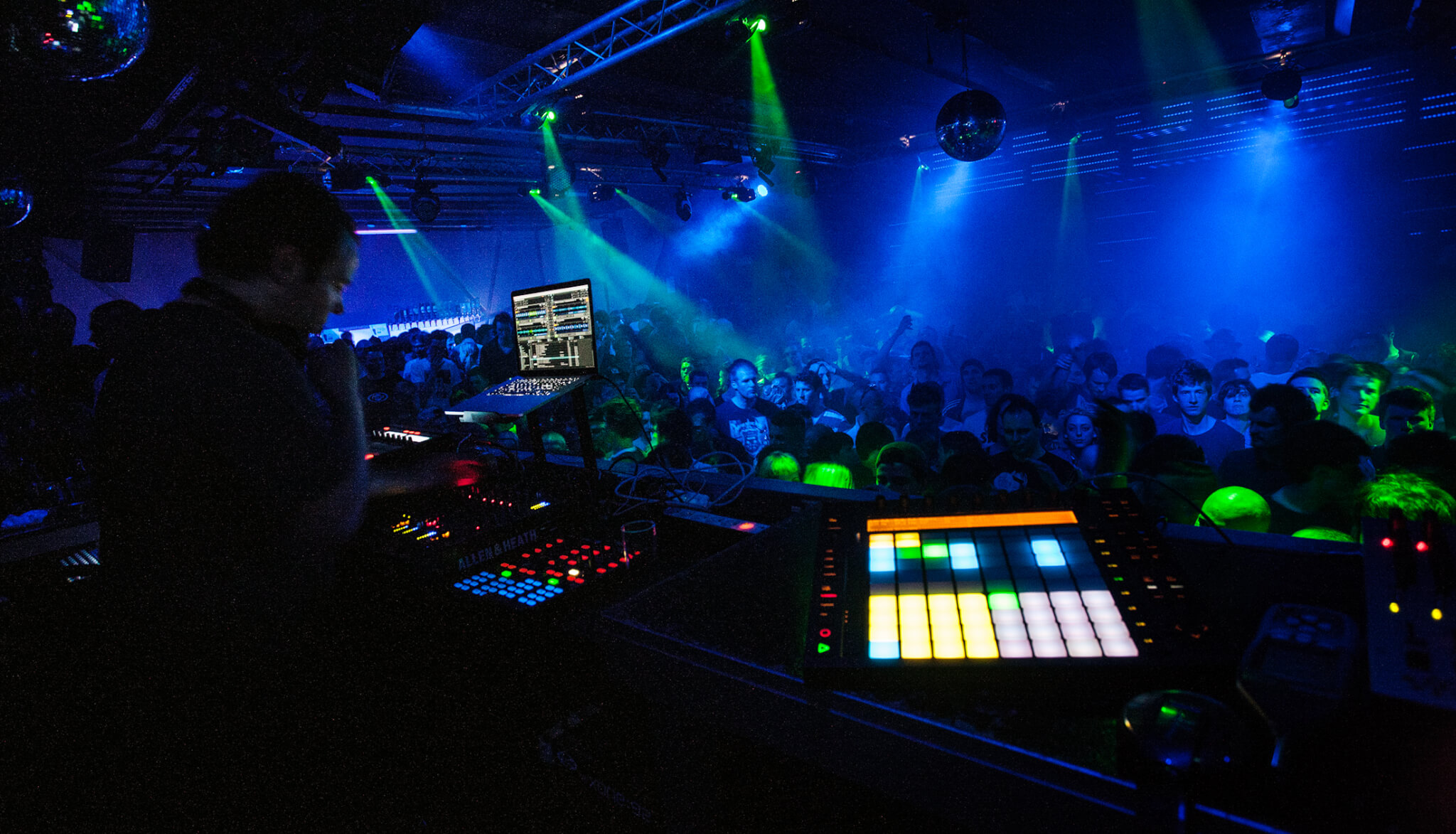 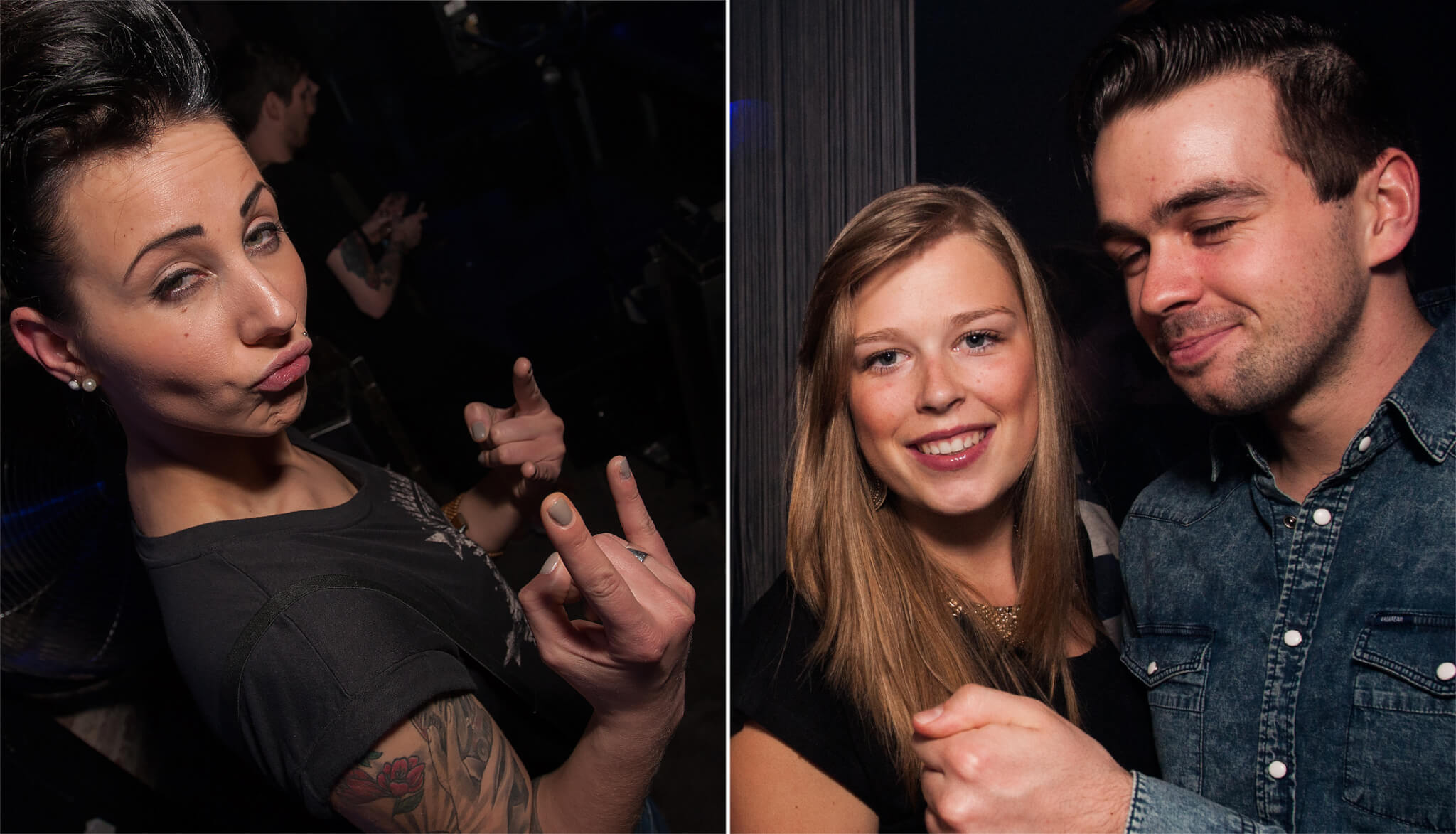 After one year in business, Zodiak has already become an integral part of the Brussels scene. Located just a few steps away from the historic Grand Place, the club opens its doors every Friday and Saturday with an open mindset that promotes young talent. Its lineups offer a blend of local and international artists from tech-house to techno. With three rooms and a quality sound system, you can expect to meet an experienced and vibrant crowd. 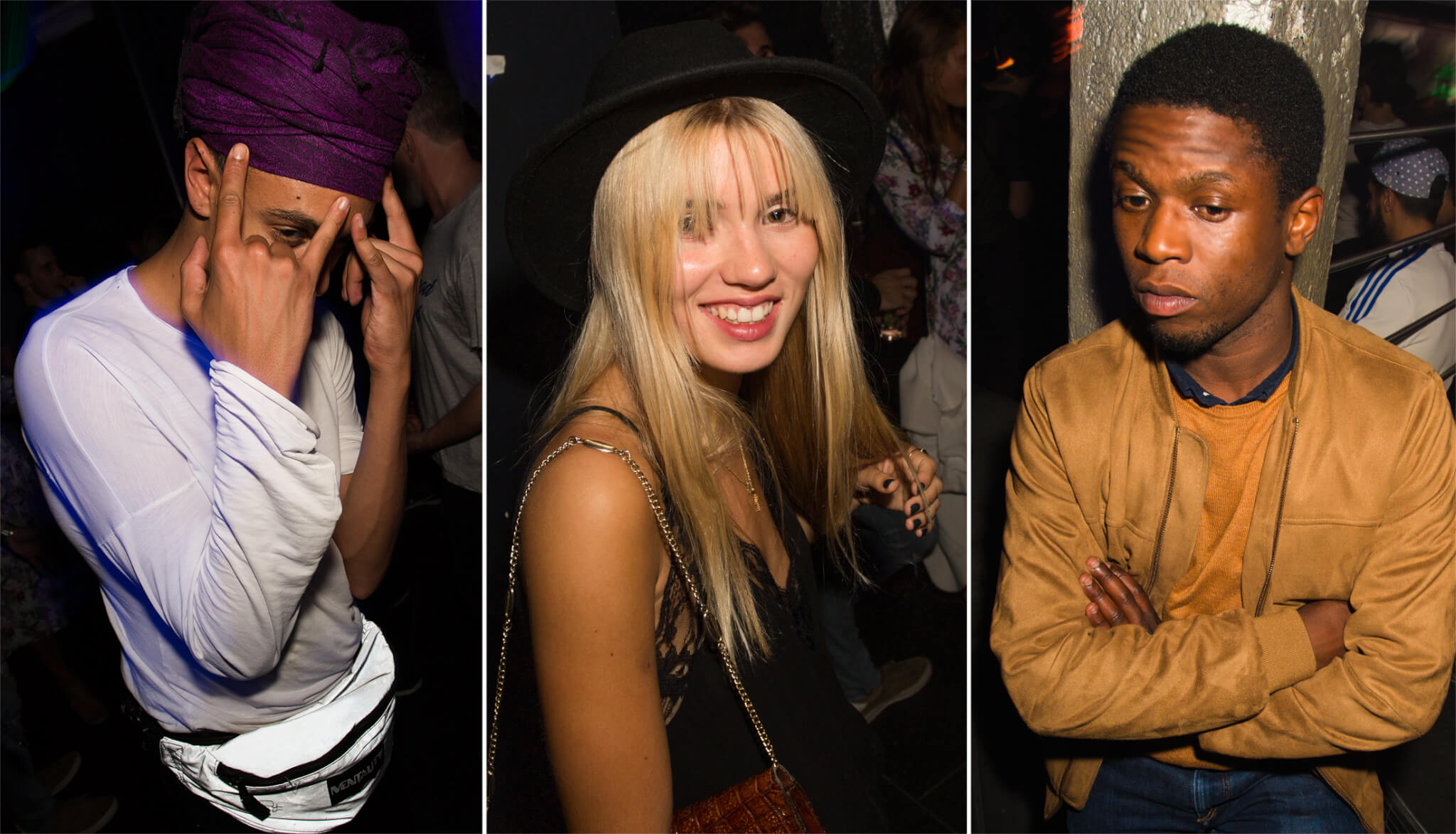 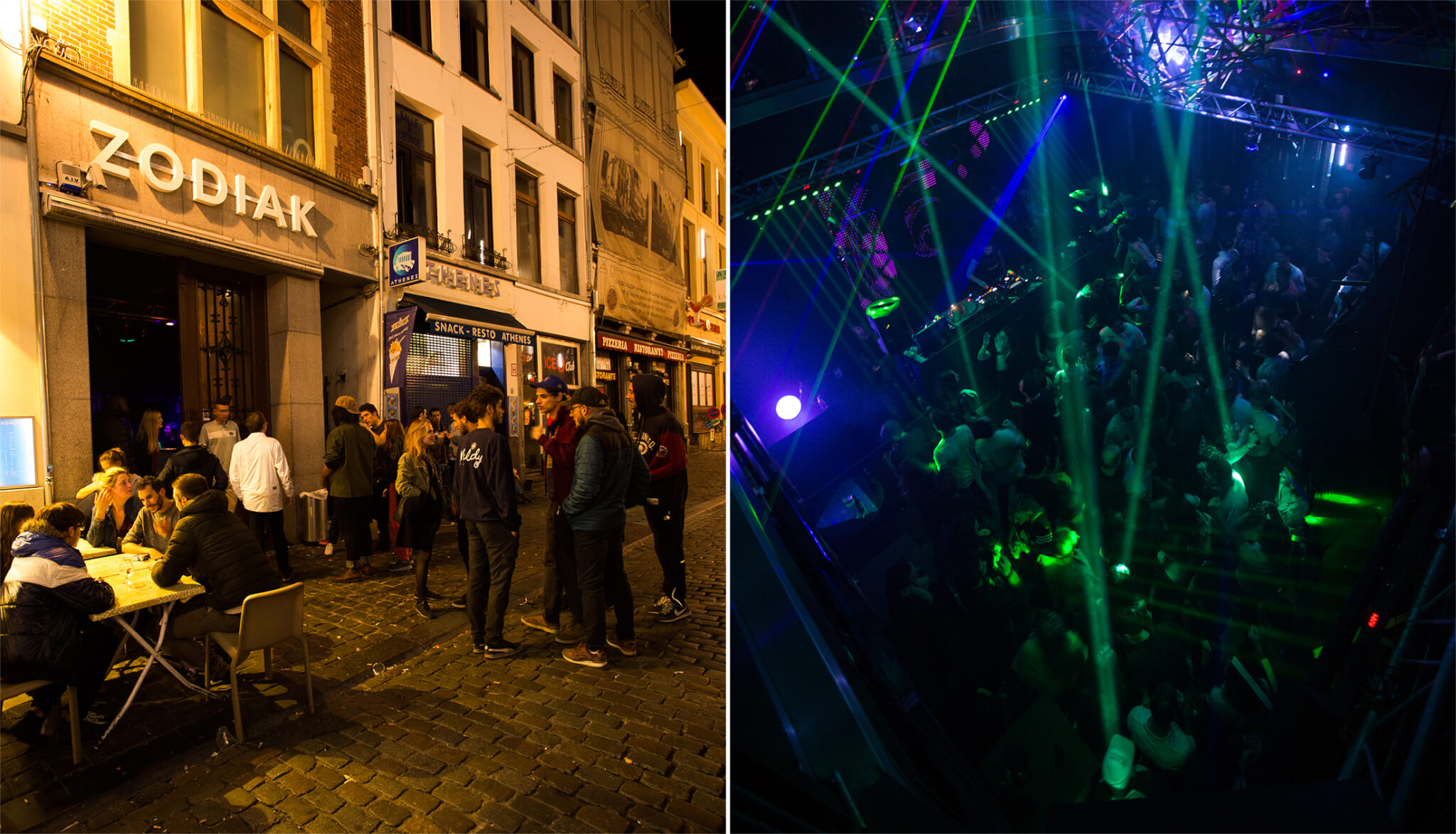 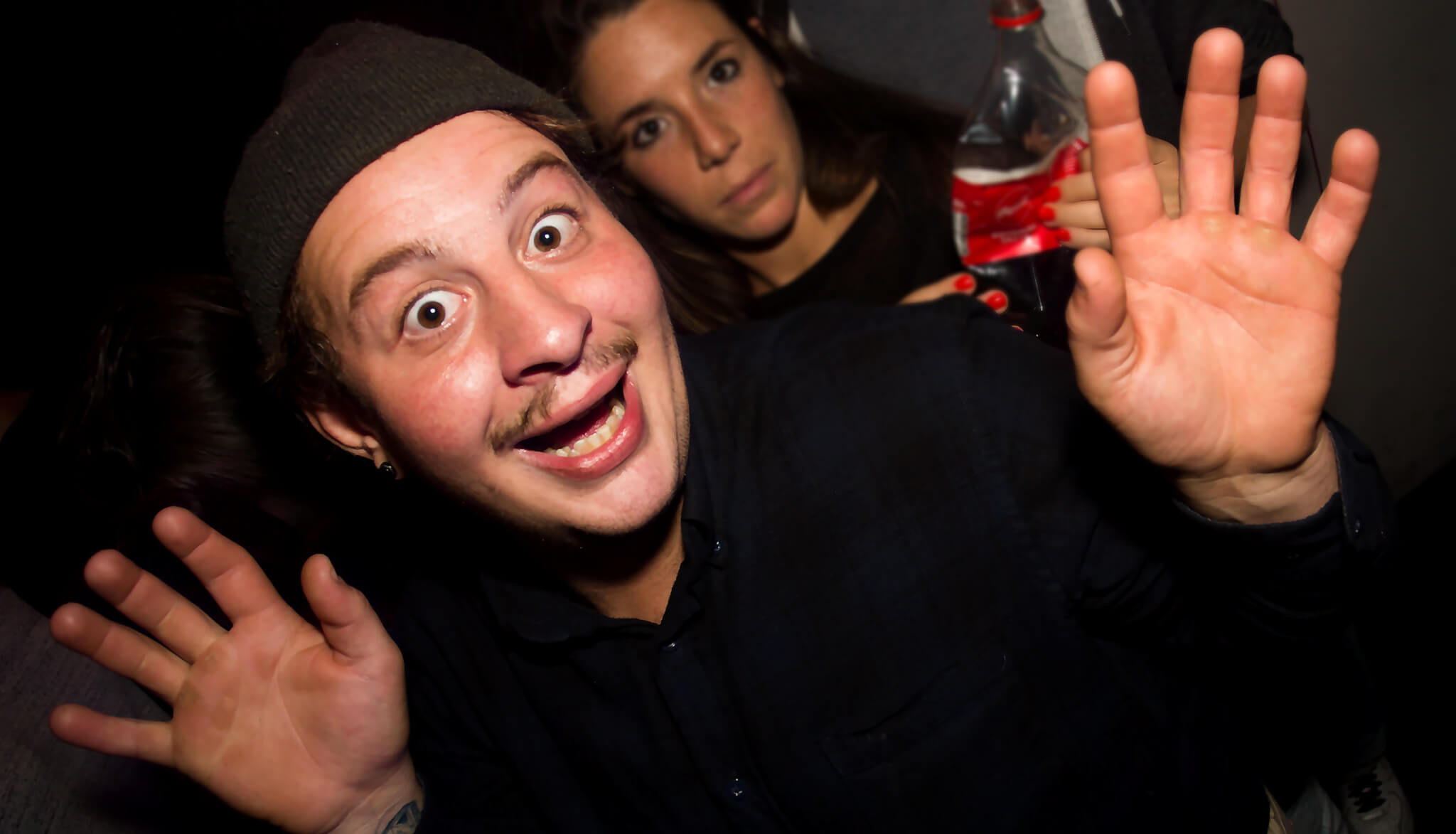 This place isn’t really a bar or a club—and it’s certainly not a grocery store! It’s a cozy little place that mainly promotes the local scene. The choice of alcoholic beverages and music genres on offer there are as expansive as the people it draws, who range from well-informed heads to passers-by. Look up who’s playing beforehand since the musical styles showcased there vary depending on the evening—you may hear hip-hop one night and techno on another. 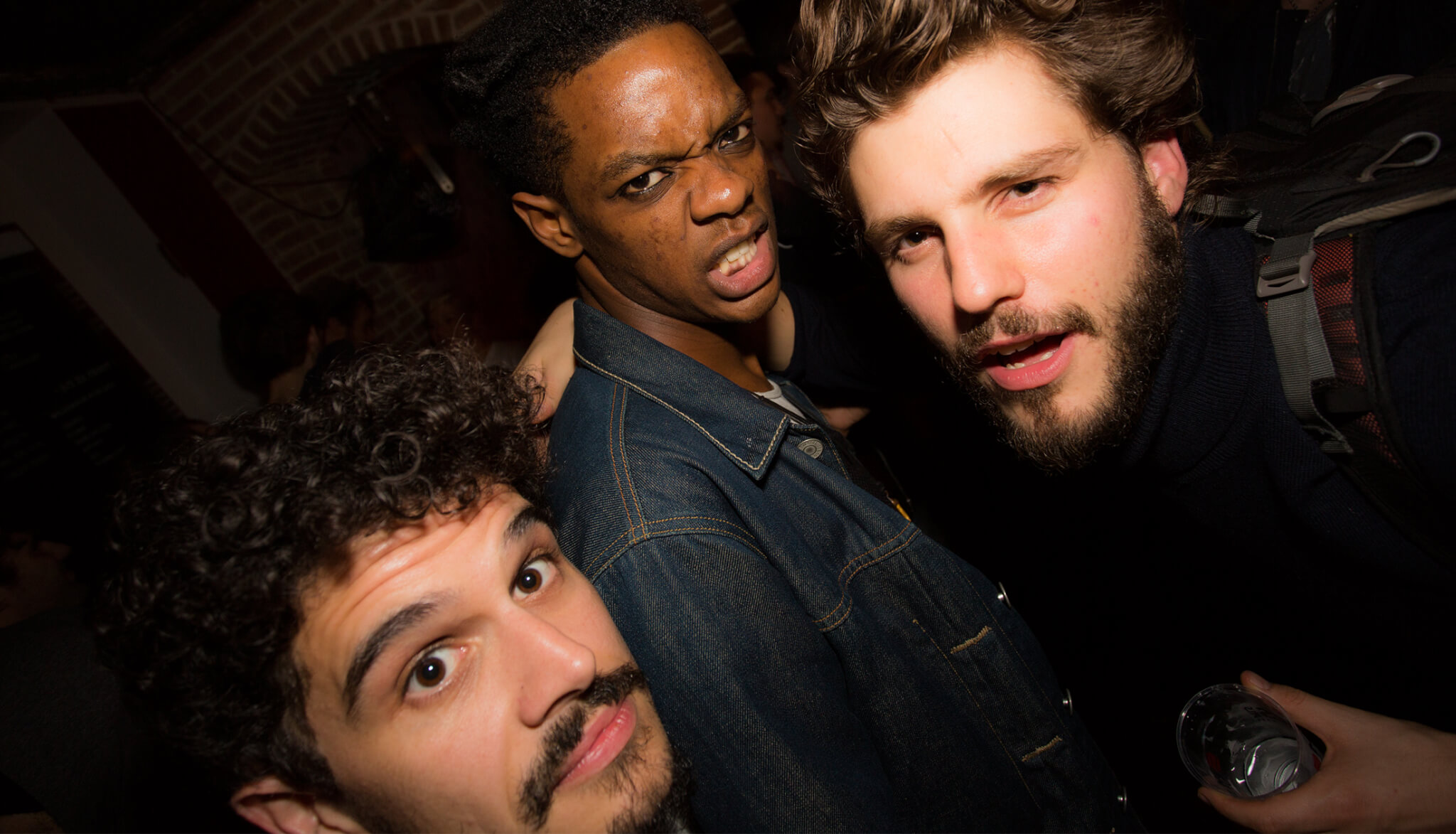 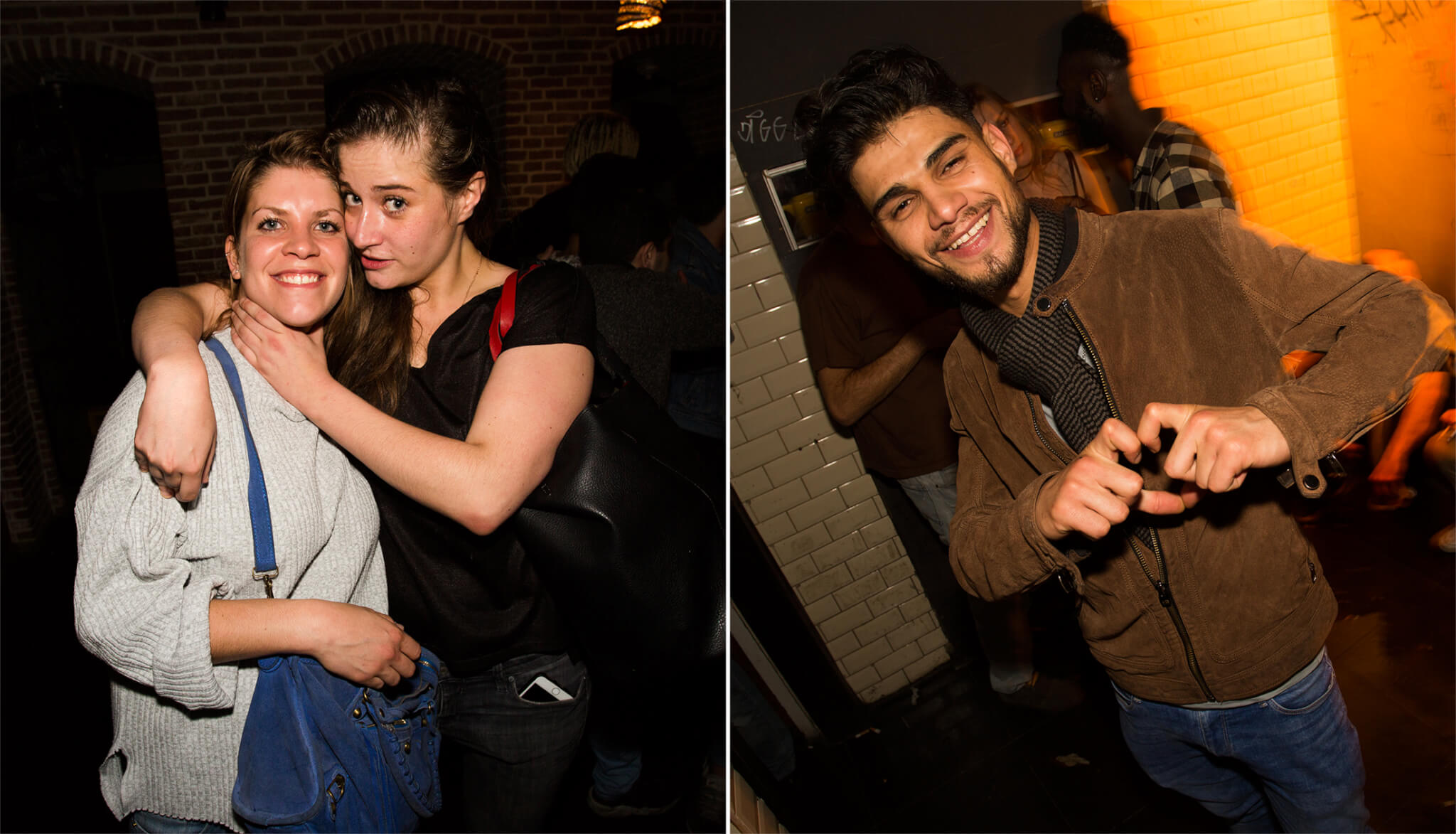 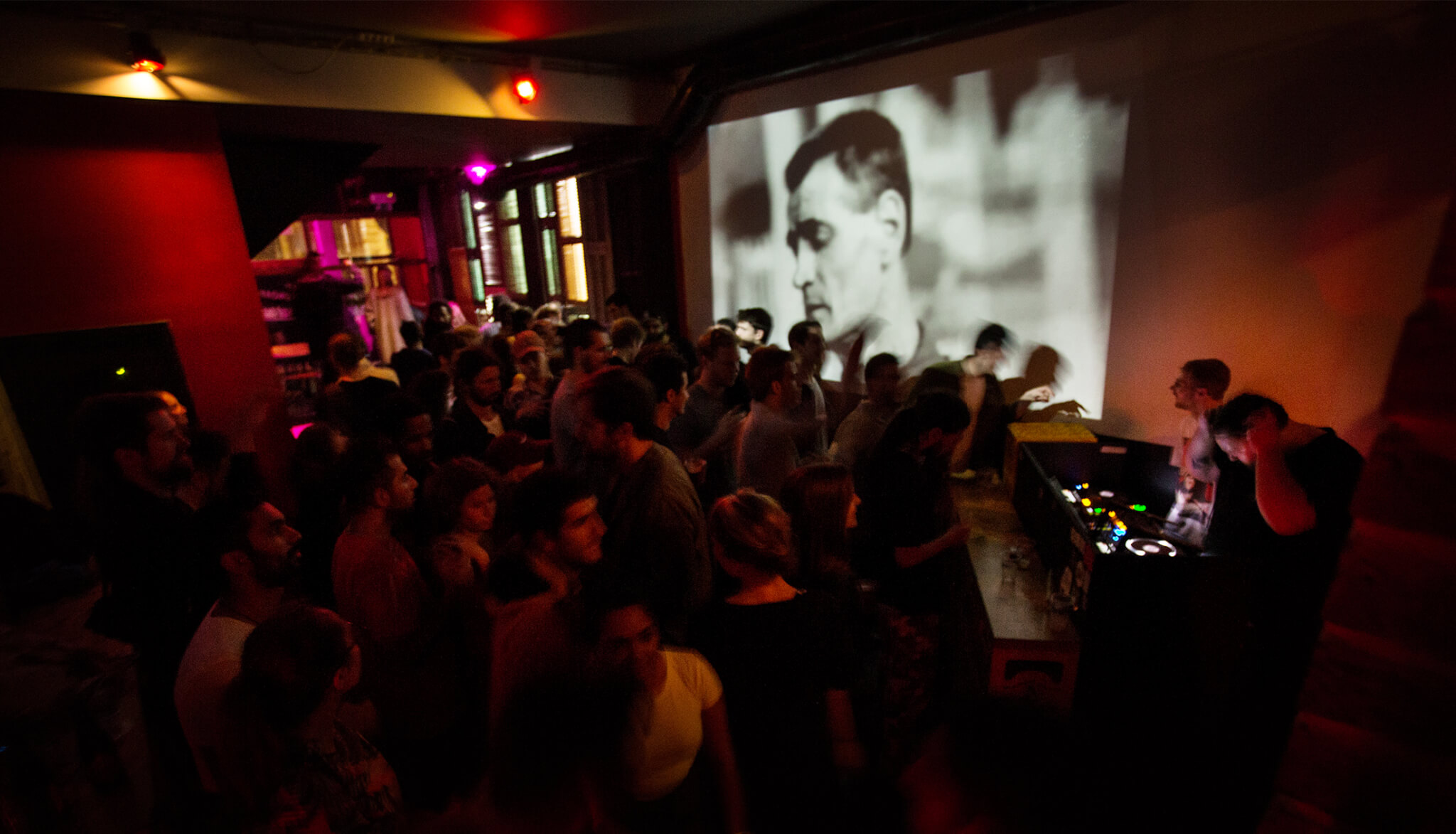 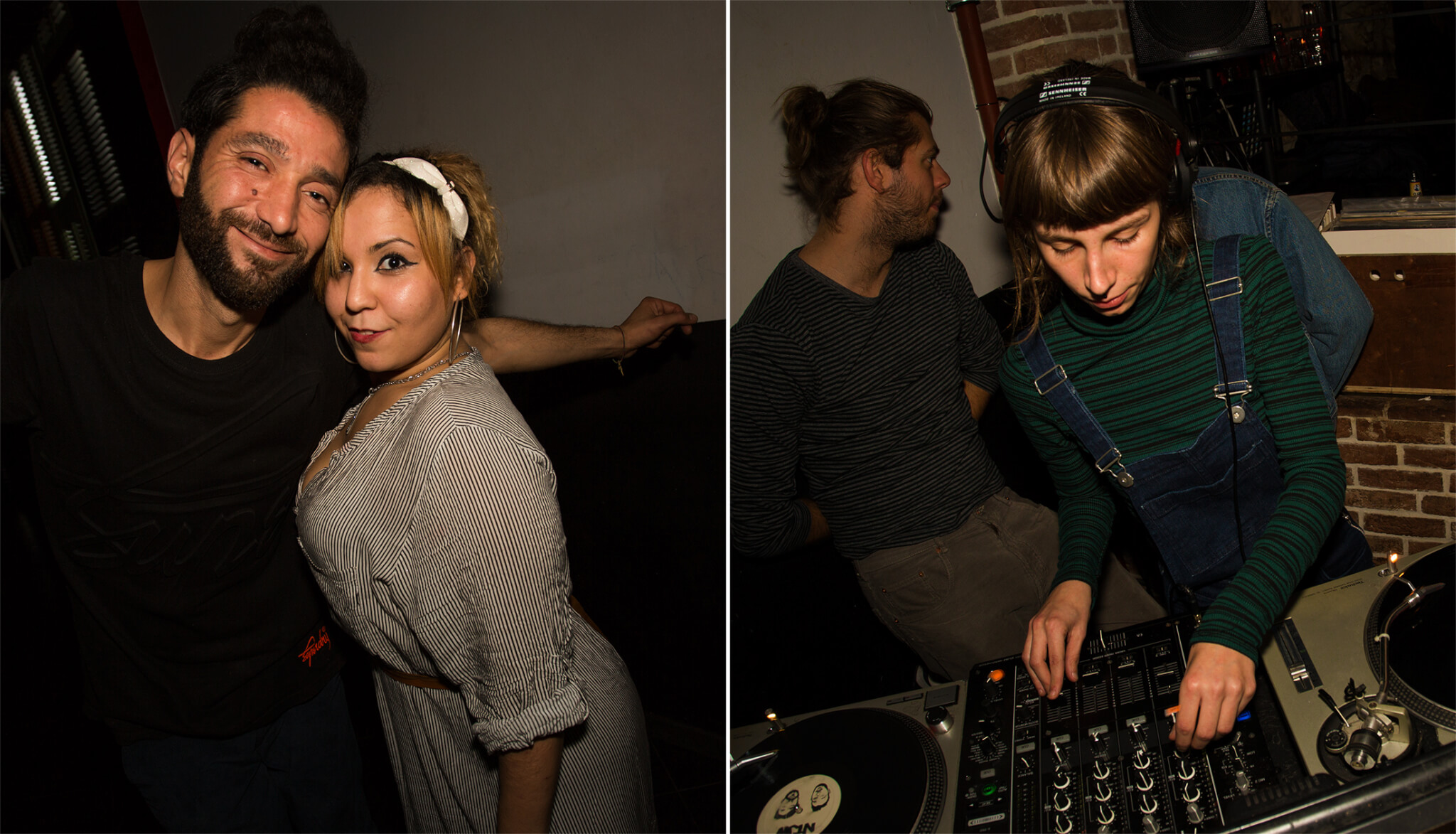 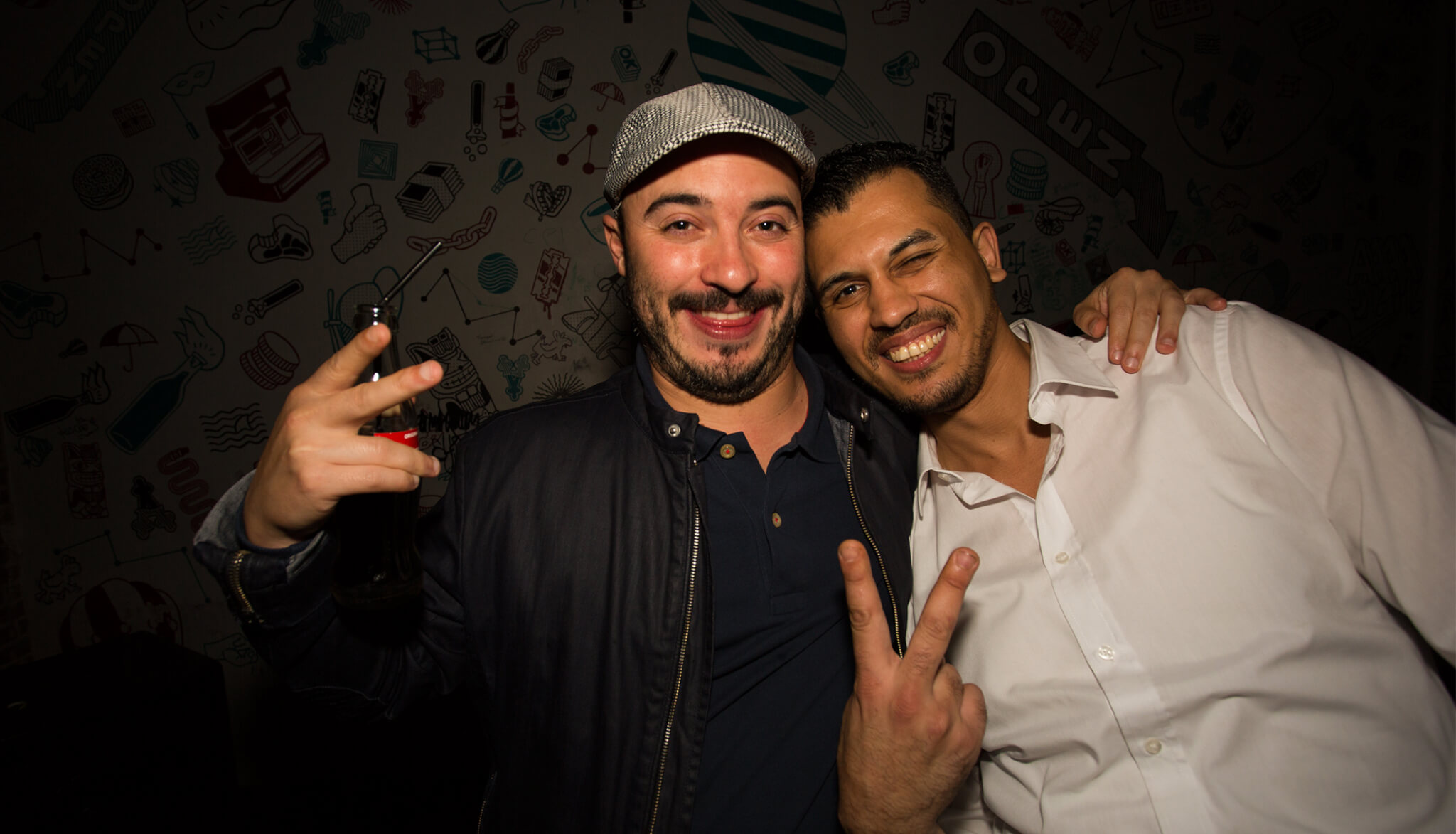 Bonnefooi is a dancing bar in the city center that’s open every day from 20:00 until the early morning. For the past nine years, it has served as a primary meet-up spot for a typical Brussels crowd. It offers eclectic and quality lineups with concerts and free DJ sets in a warm atmosphere. Take advantage of their vast selection of beers and Void Acoustic sound system. 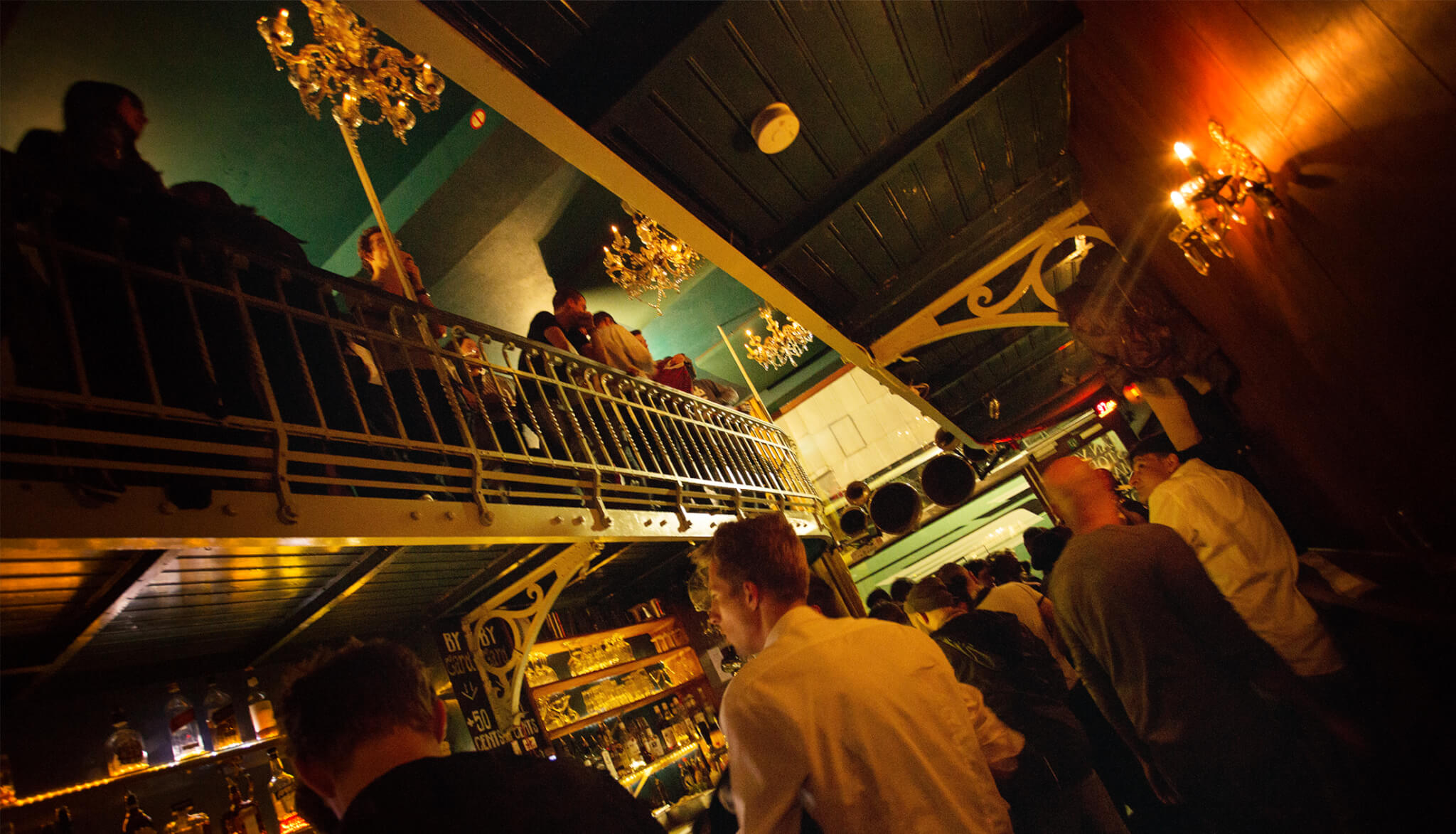 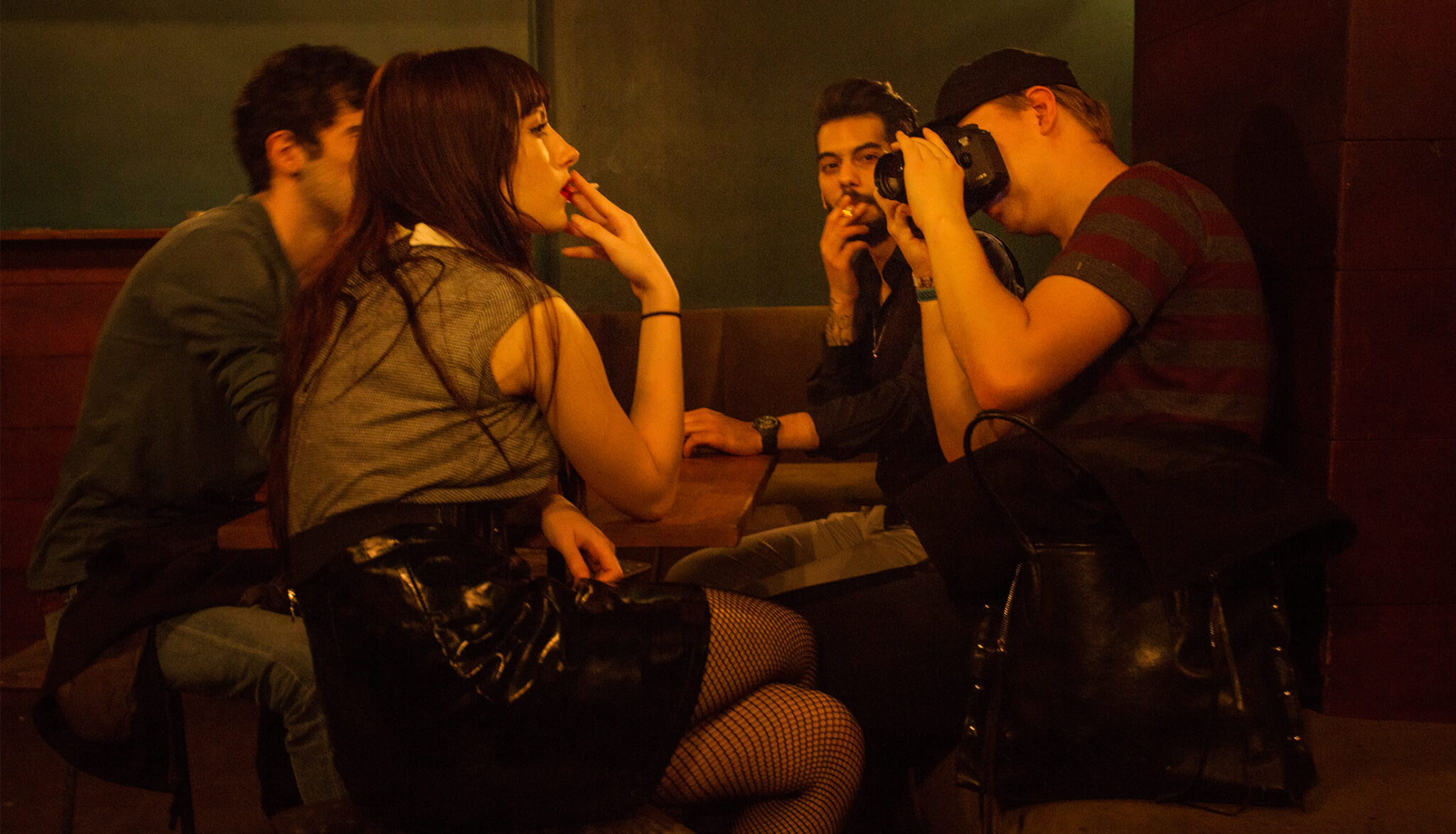 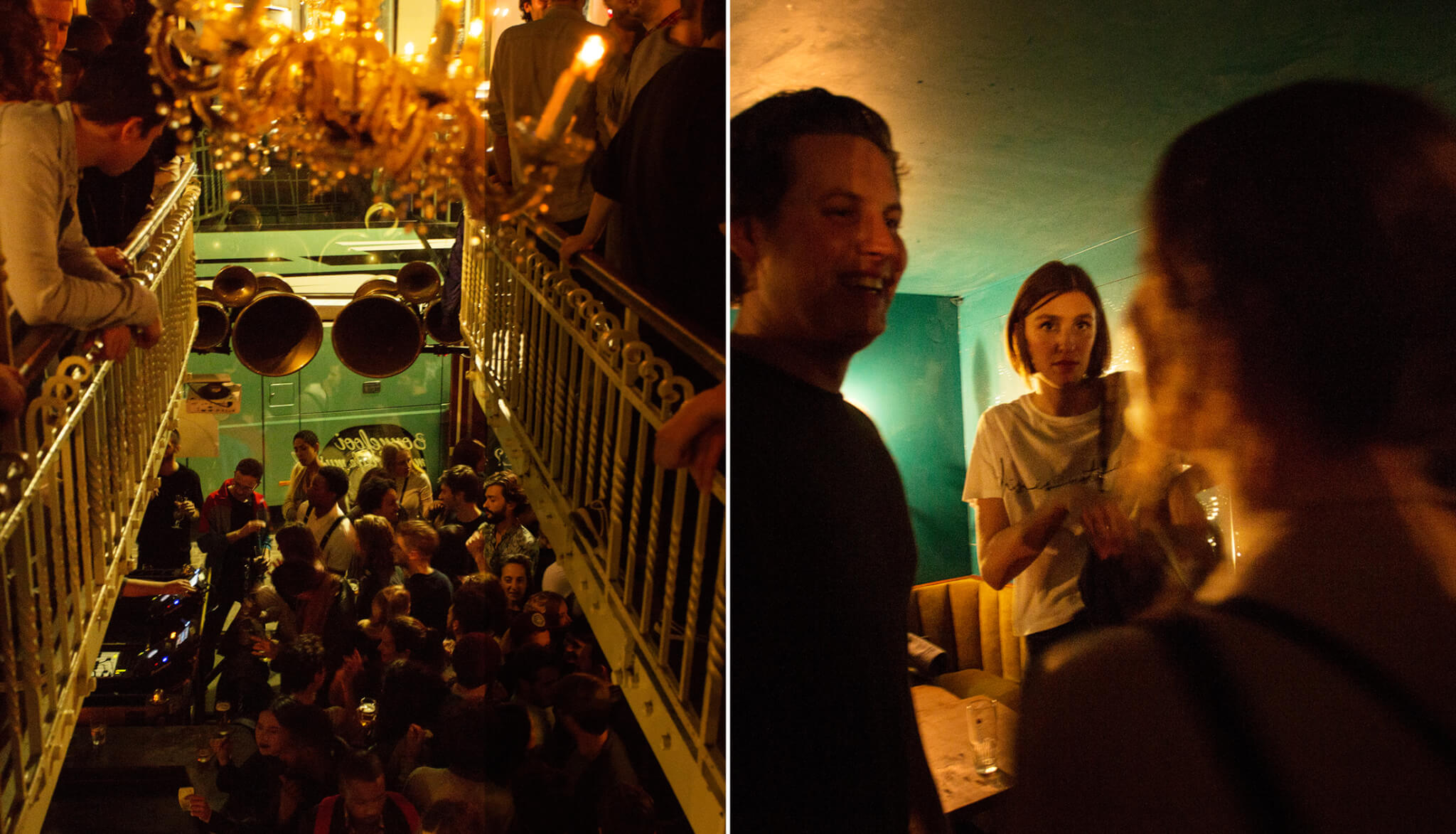 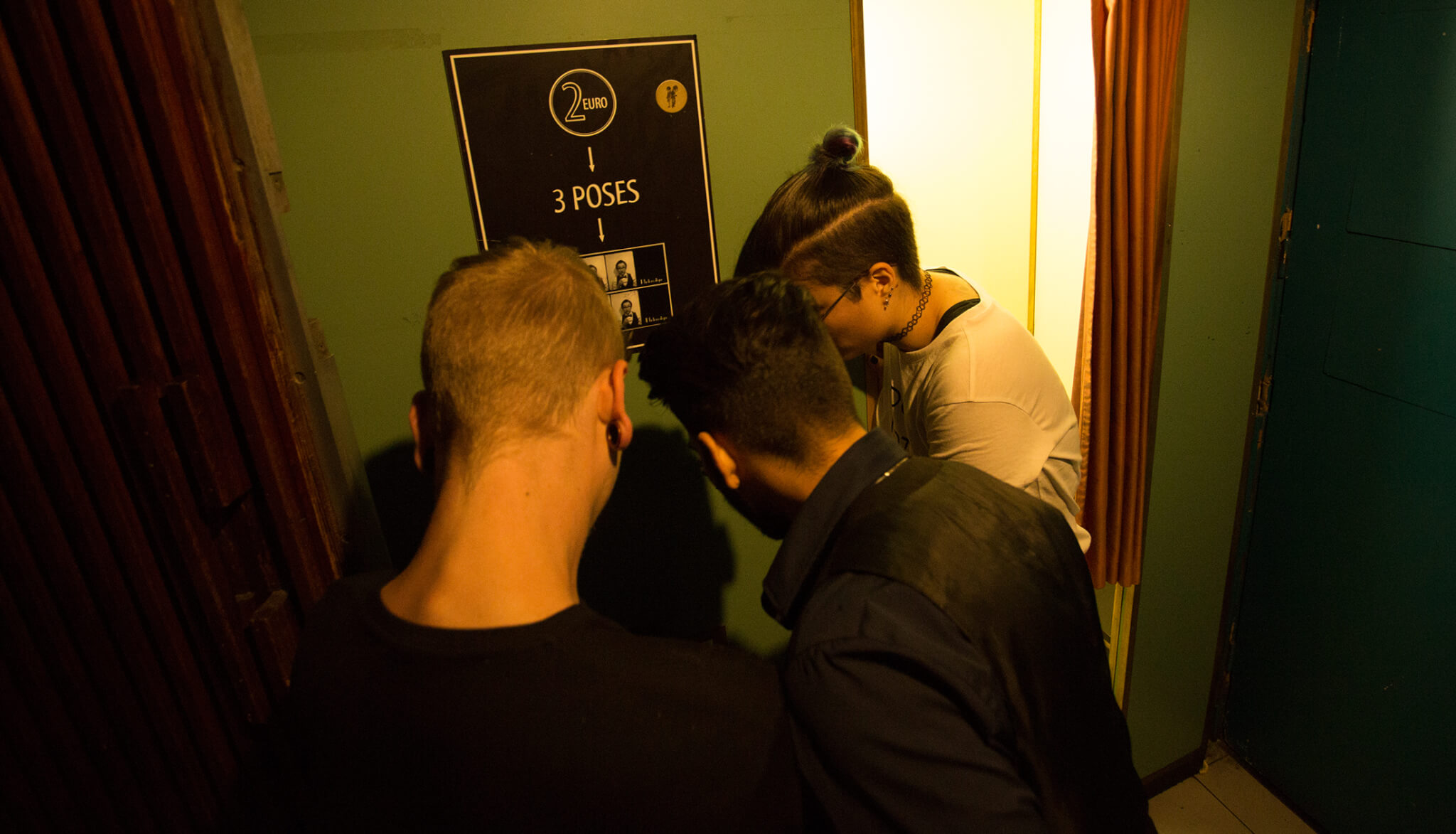 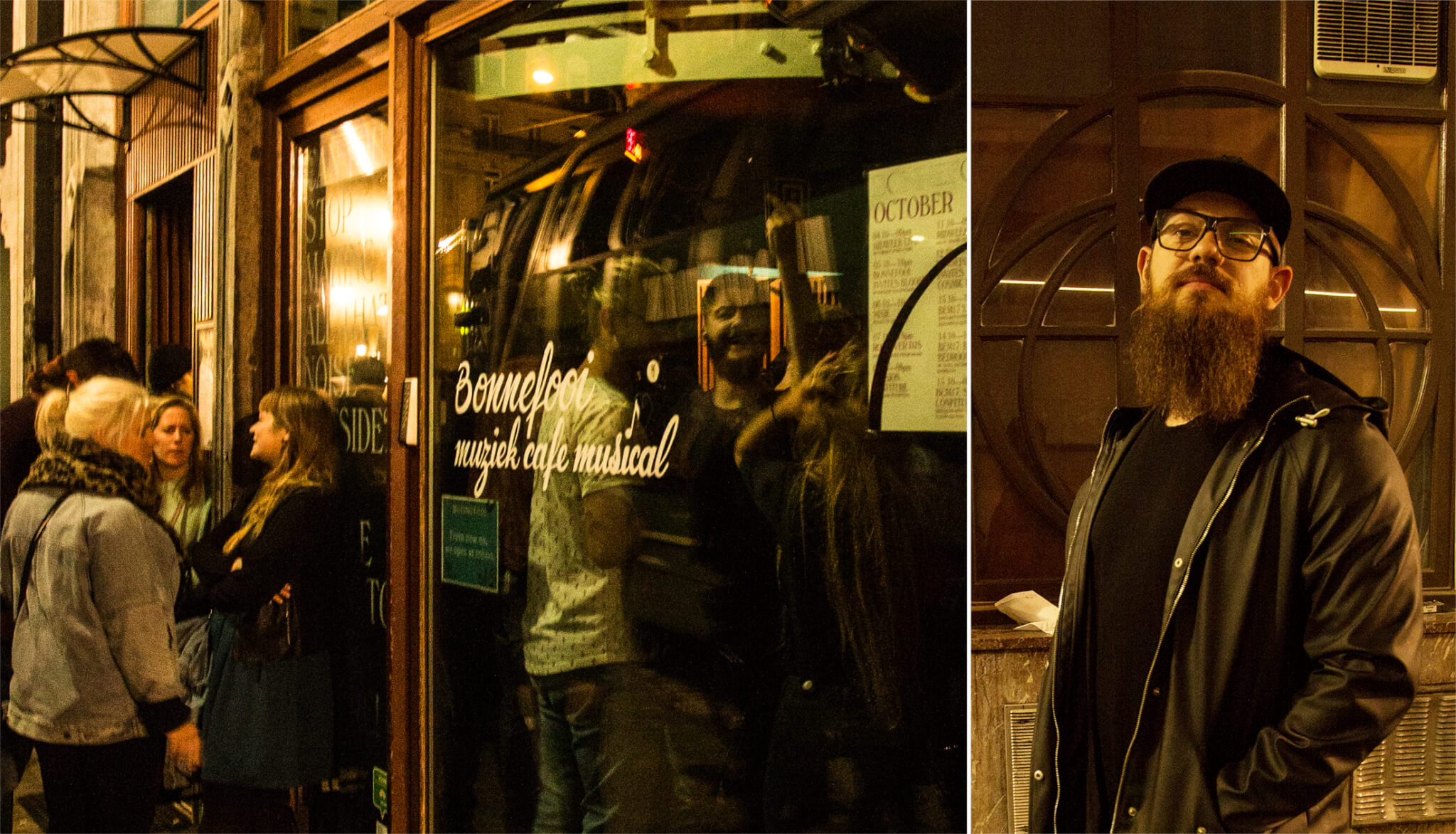 This bar and restaurant is well regarded by locals and can be found in the city center near the canal. Taste Japanese street food, amazing cocktails and many beers in a two-story space with a large terrace. Kumiko hosts concerts or DJ sets with styles that range from jazz to disco, house, funk and hip-hop in a warm and pleasant atmosphere. If you’re looking to have a drink and nibble something tasty among friends with nice music, this is your spot. 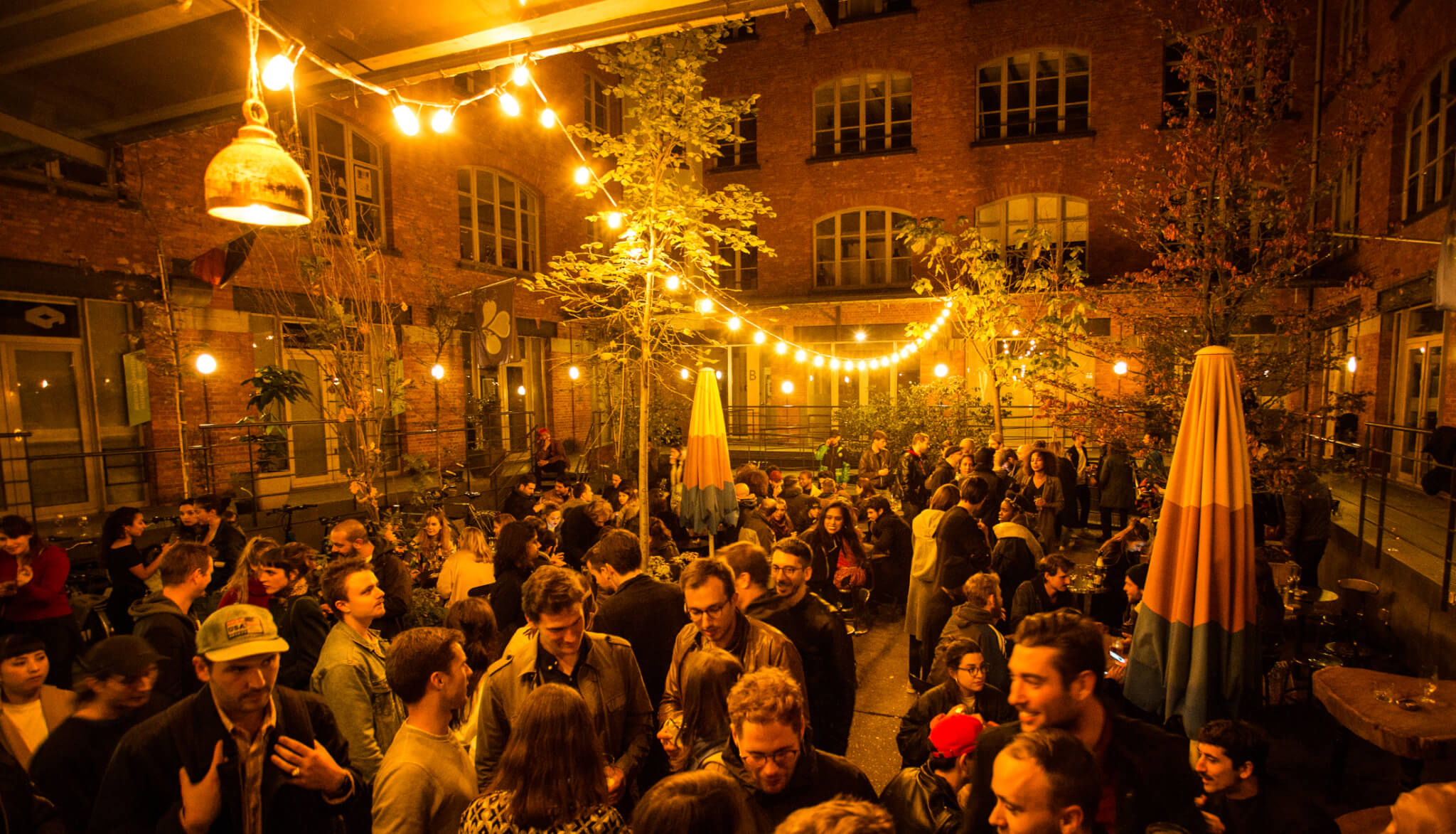 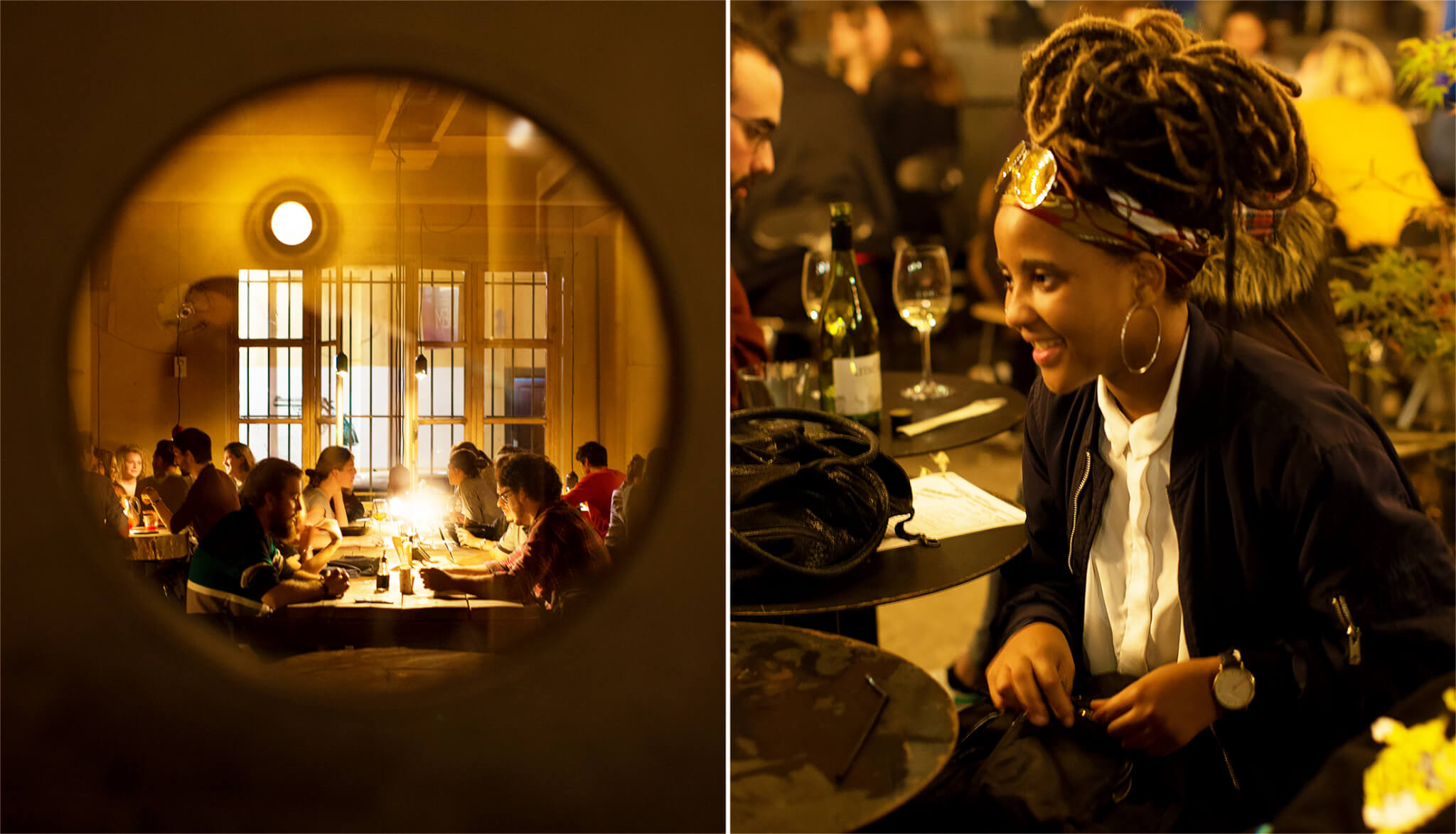 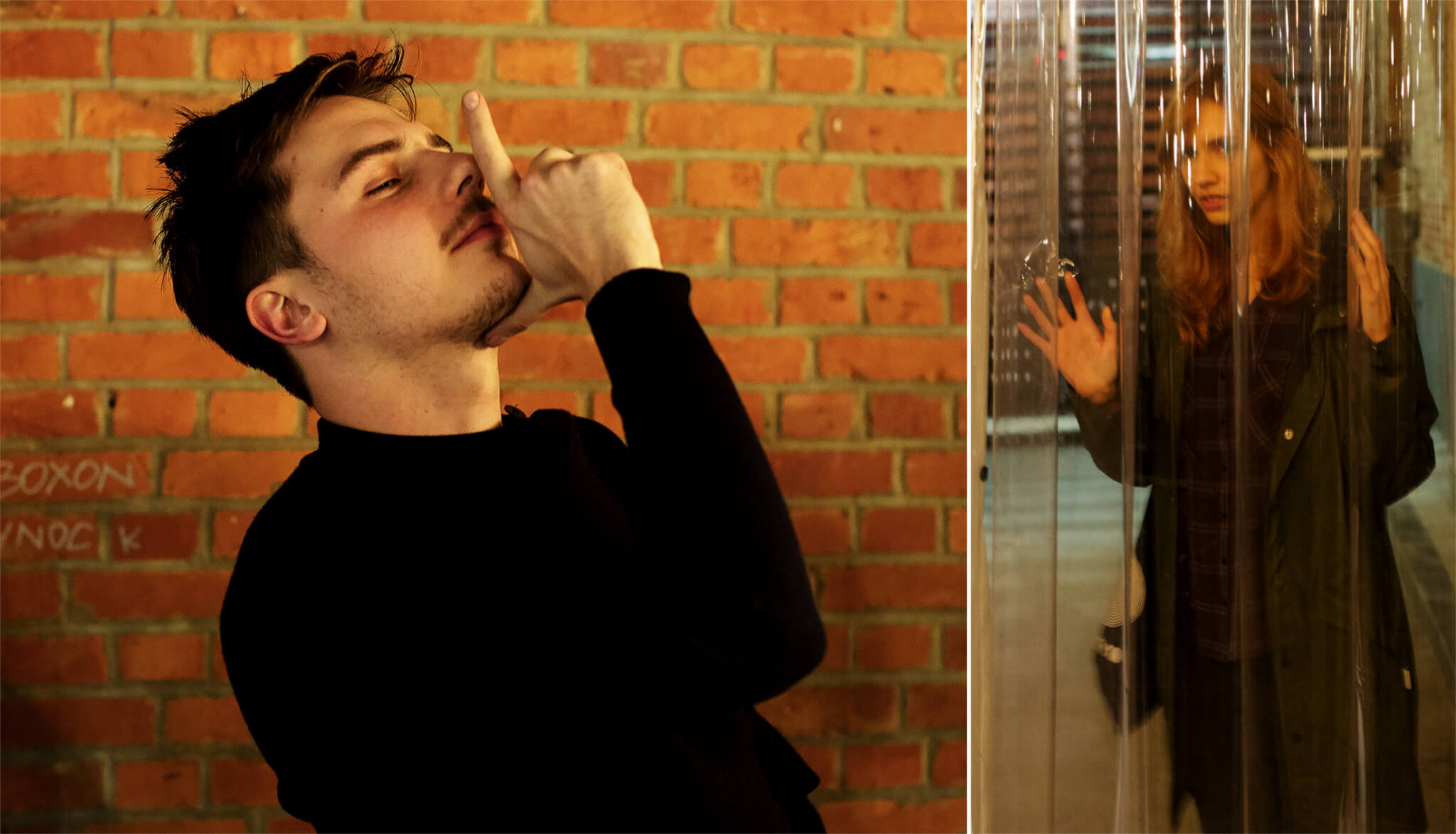 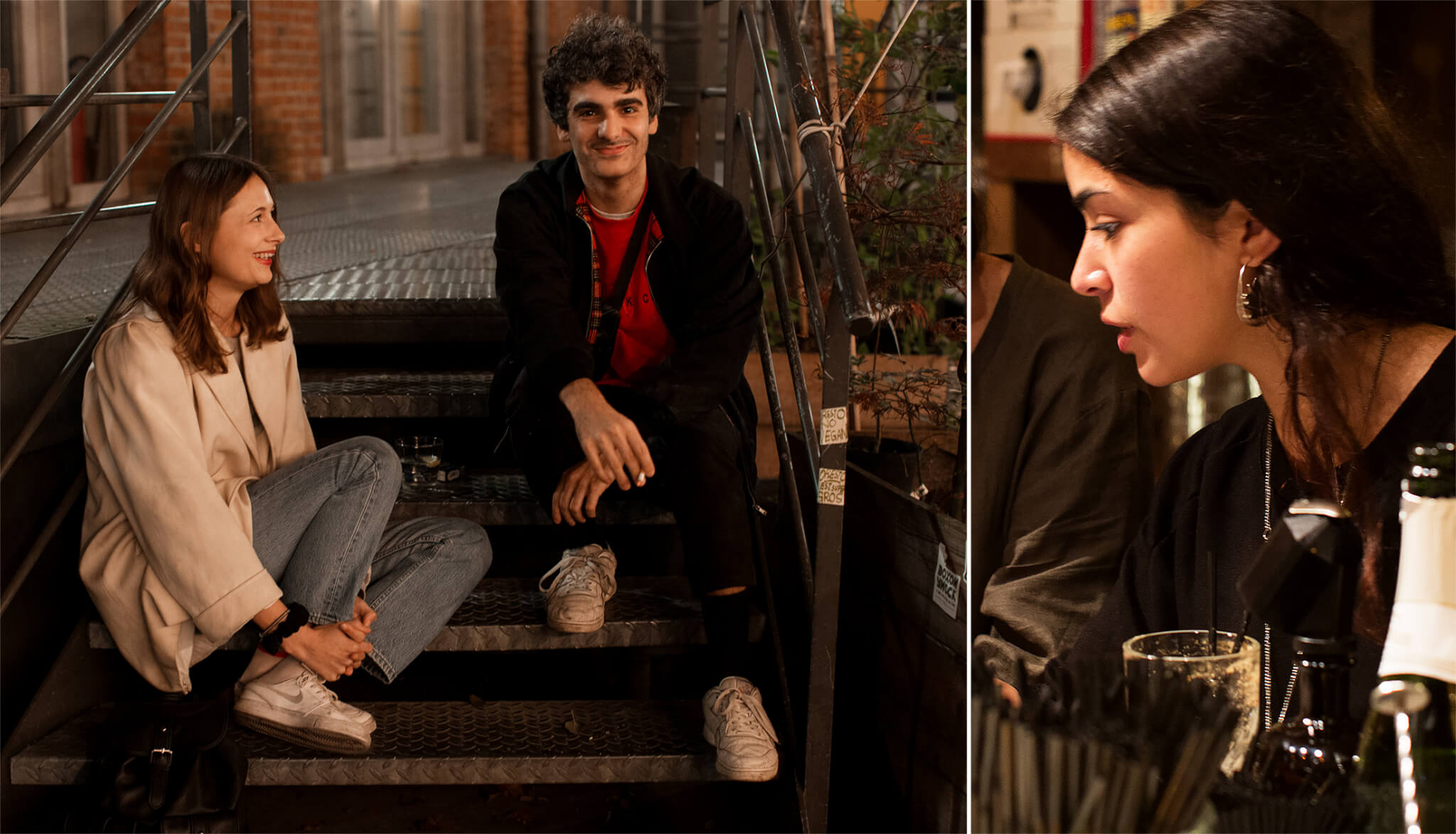 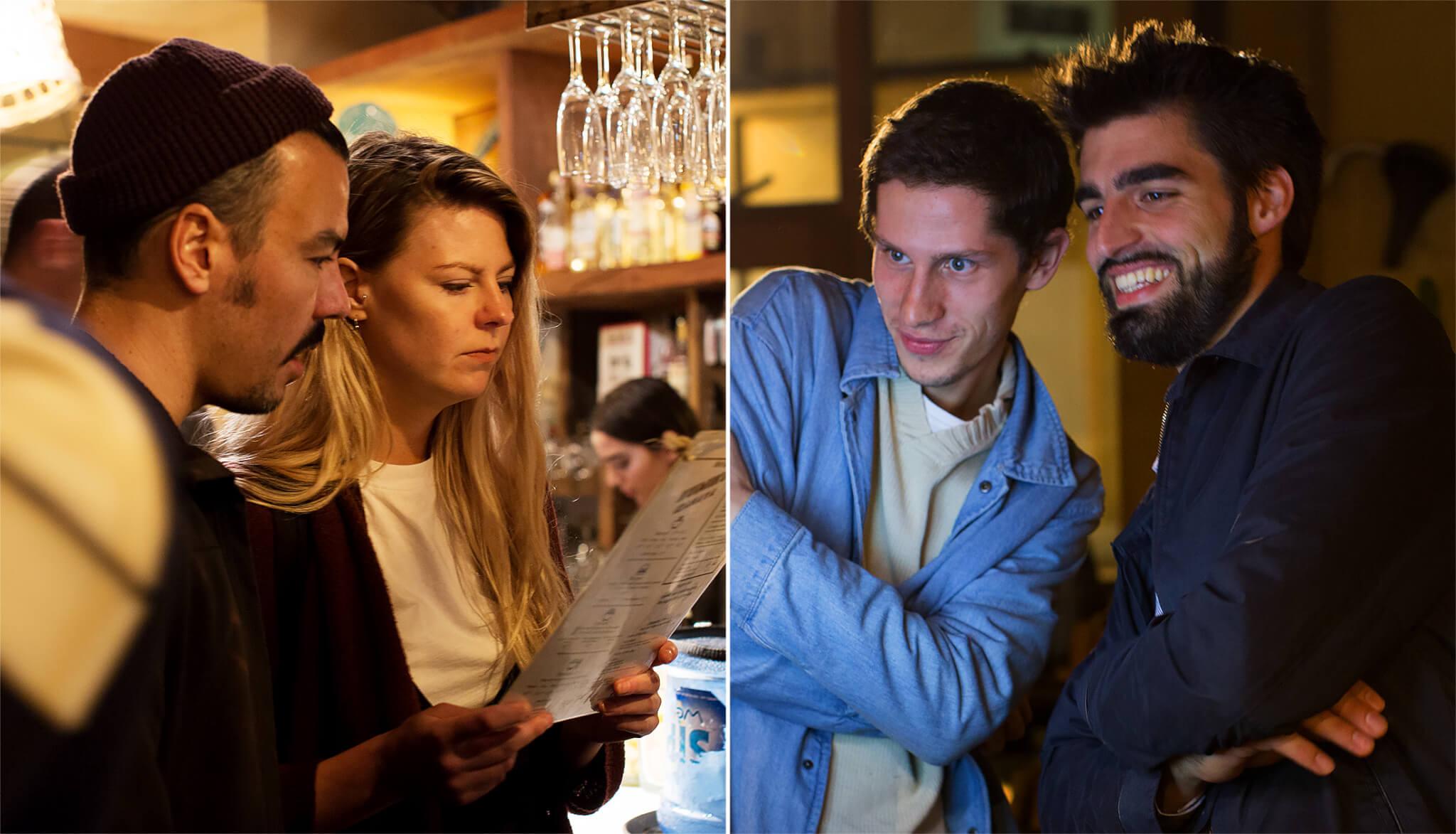 Read more: Pics Or It Didn’t Happen columns from Tbilisi, Budapest and more