Since the demise of its nightclubbing heyday around the turn of the new millennium, the scene in the city that never sleeps has experienced a lot of ups and downs. Key party districts in Manhattan like Meatpacking and the Lower East Side have transformed from seedy areas with culturally influential watering holes to swanky neighborhoods where celebrities and businessmen sip $17 cocktails and thrash drunkenly to Top 40 playlists. Meanwhile, cheaper boroughs like Brooklyn and Queens have become more important in the nightlife economy as heaps of new venues, off-the-grid warehouses and hip bars open (and, in many cases, close). While new arrivals like Output and Verboten heralded the “Manhattanization” of Brooklyn clubbing by catering to incoming commuter hordes while cultivating an underground-savvy image, others foster the thriving local community of DJs and producers, such as the new favorite venue Good Room and the relatively veteran alternative hangout Bossa Nova Civic Club. Given all this diversity, NYC clearly has a lot going on, so we sent local photographer Elizabeth Herring to capture the unique identities of some of the most important NYC clubs.

When Bossa Nova Civic Club opened in the rapidly gentrifying Bushwick neighborhood in December 2012, it swiftly established its reputation as the place to be for those interested or involved in the local house and techno underground due to its nice vibe, good drinks and compelling, eclectic bookings. It was one of the first places in New York (and therefore, probably America) to serve Berlin’s emblematic soda Club Mate, but one of the last places in New York to create membership cards for regulars. 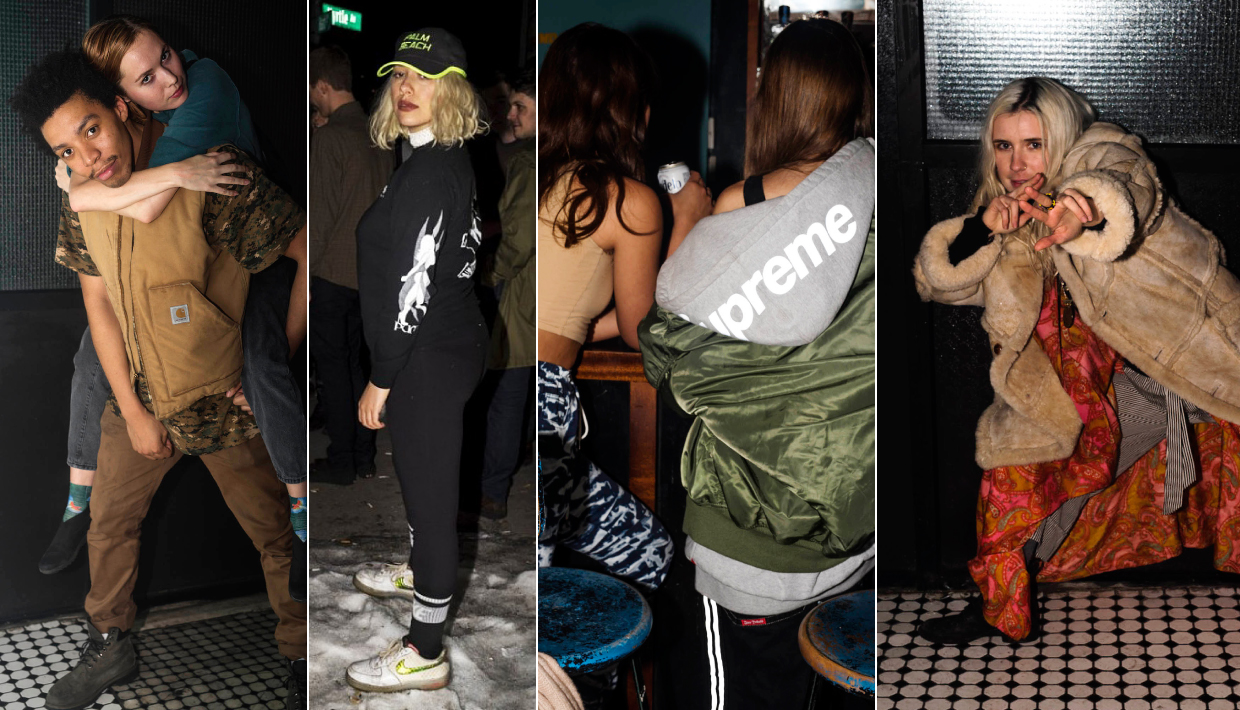 Output was met with mixed reactions when it opened on the Williamsburg waterfront in 2013. Some applauded the arrival of a venue with a quality Funktion-One sound system and pretenses to serious European techno culture with a well-advertised ban on bottle service, dress codes and cameras. Others saw those measures as marketing ploys aimed to entice people who really wished Berghain existed in New York but would settle for a club where beers are $8 a can and security will kick you out for smoking inside or standing on the stairs. 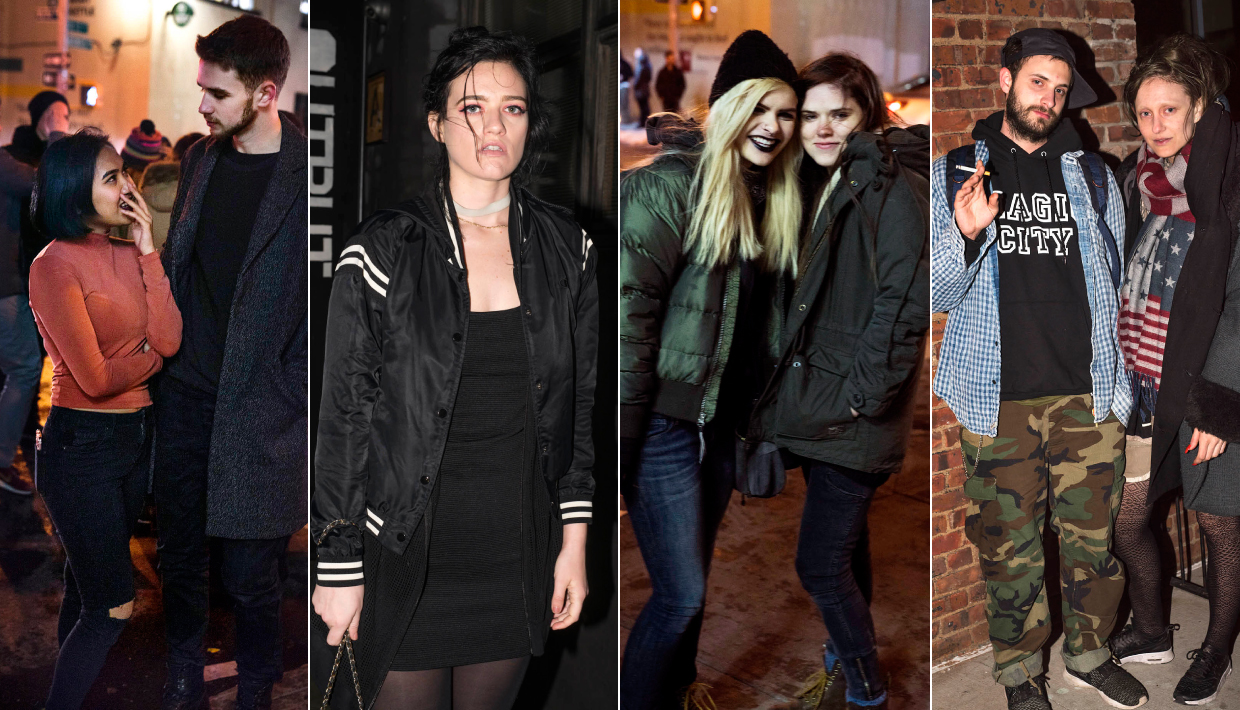 The newly-established Good Room feels more upscale than Bossa but more casual than Output. For the most part, it seems the audience is comprised of people who are dedicated the the music played therein—which makes sense considering that one has to be pretty dedicated to get its semi-remote location in Greenpoint. 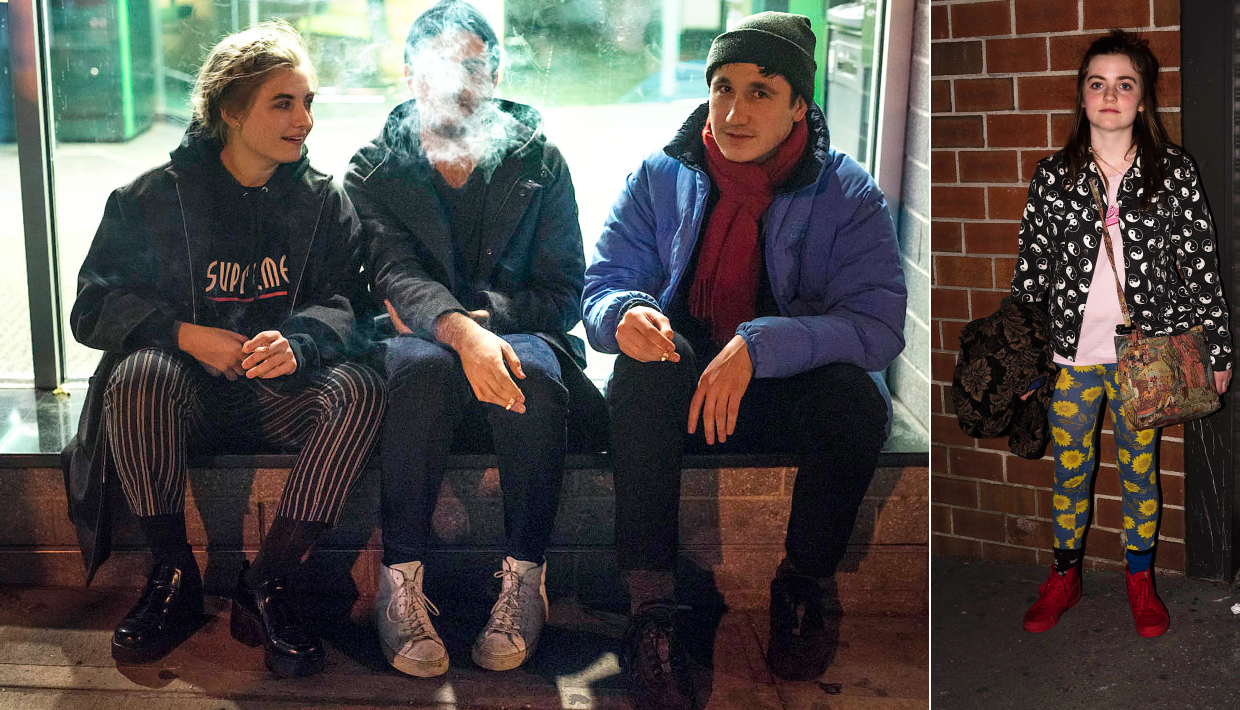 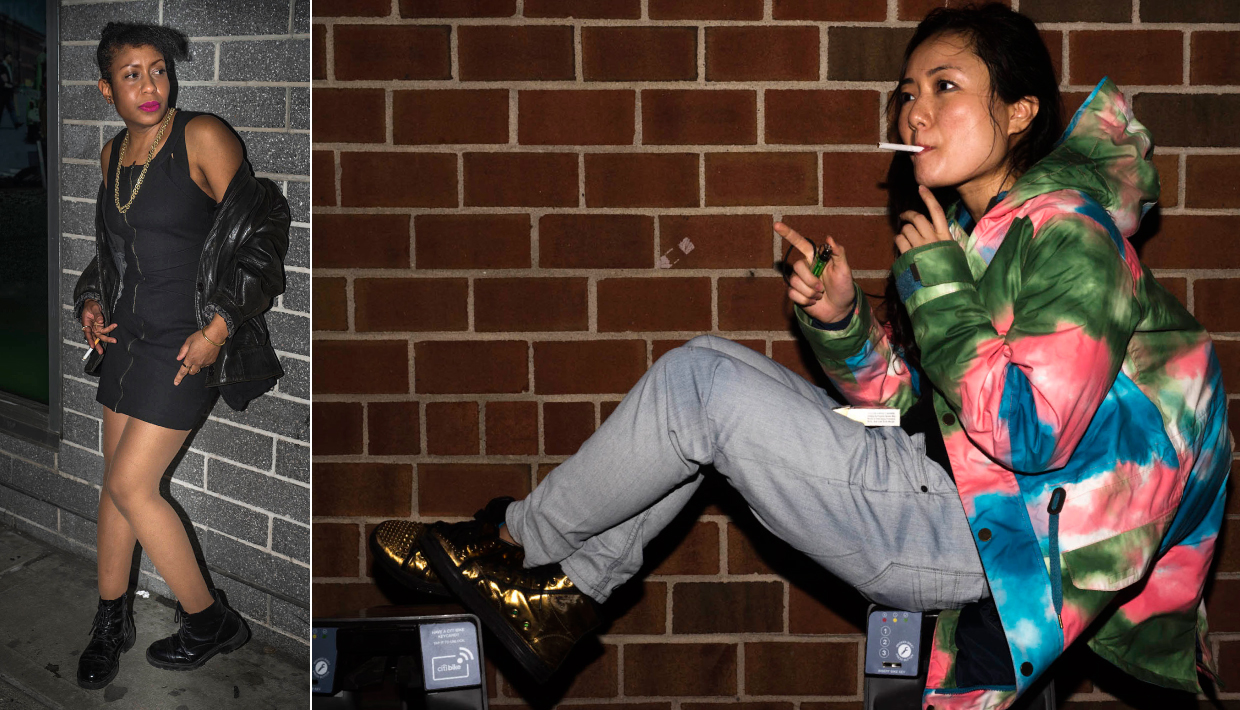 Over the past ten years or so, a trend in NYC clubbing arose in which dim sum restaurants in Chinatown like China Chalet started throwing some of the best raves in town. The questionable legal status of these after-hours parties allowed for less stringent policies than official clubs regarding smoking cigarettes or weed indoors and a sense of titillation at the idea that the cops might bust in at any moment. 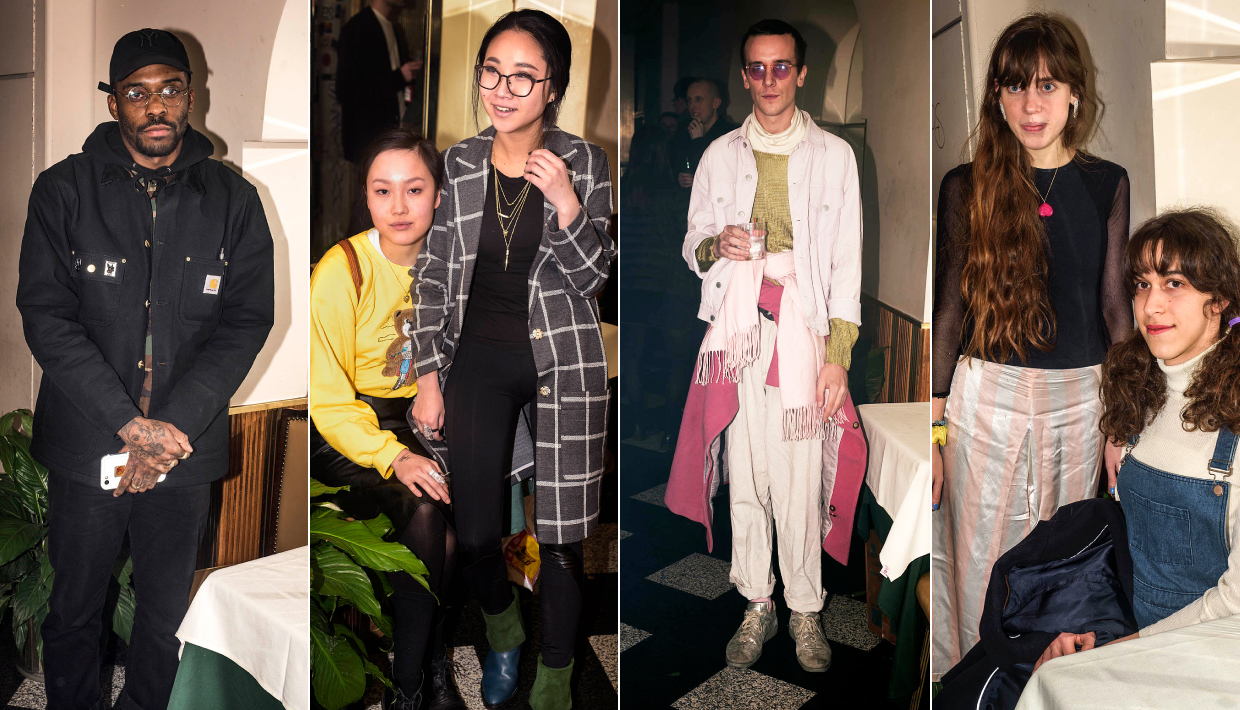 Once a regular party that usually took place in a Brooklyn warehouse, Verboten found a permanent home around the corner from Output about a year after it opened. As its mission states, “Join Verboten, join the underground.” It still has an in-house photographer and offers deep house yoga on Saturday mornings. 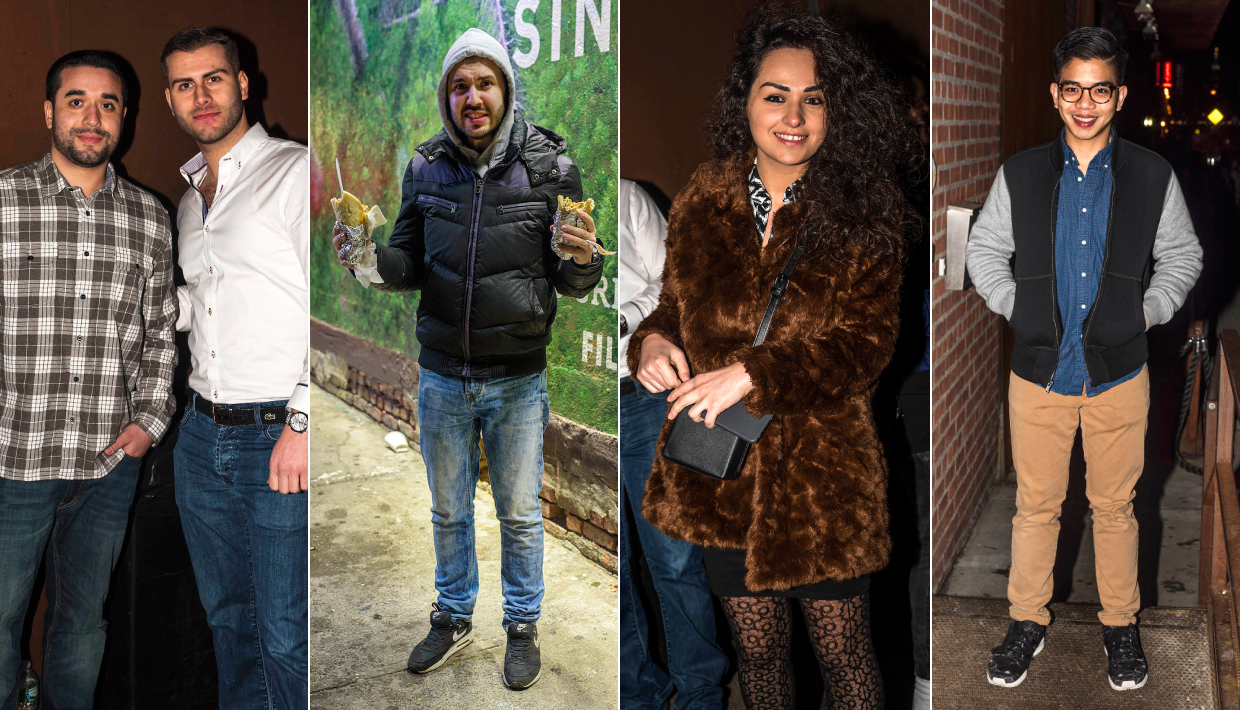 Of all the high fallutin’ Manhattan clubs that made “bottle service” a code word for “douchebags welcome” and transformed the city’s reputation for iconic club culture into a theme park for the rich and famous, Le Bain is definitely the most thrilling place for NYU freshmen to do cocaine. 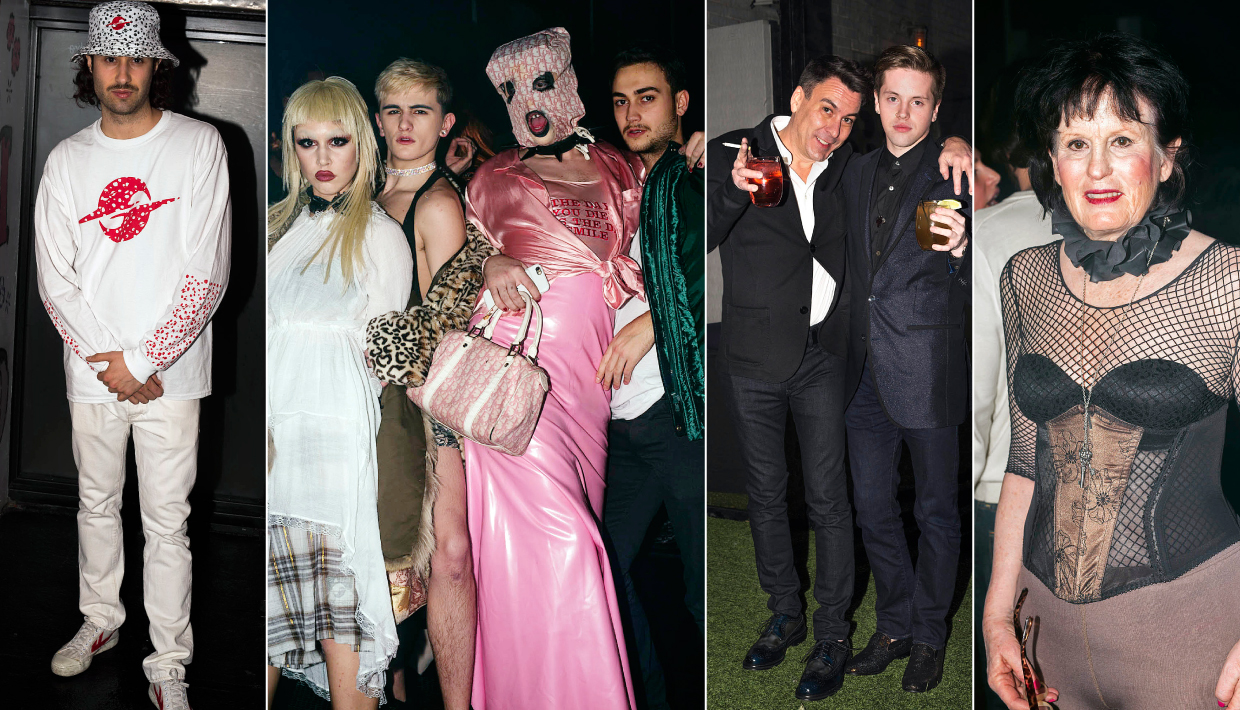