Over the past few years, Tbilisi’s party scene has experienced a boom that has attracted attention from foreigners and locals alike. The wide range of venues on offer have made Georgia’s capital city a top destination for those in search of unforgettable clubbing experiences in a region that’s generally touted as one of the world’s most exciting. We sent photographer Natia Getiashvili to the most popular hangouts to get an inside look at this vibrant underground. 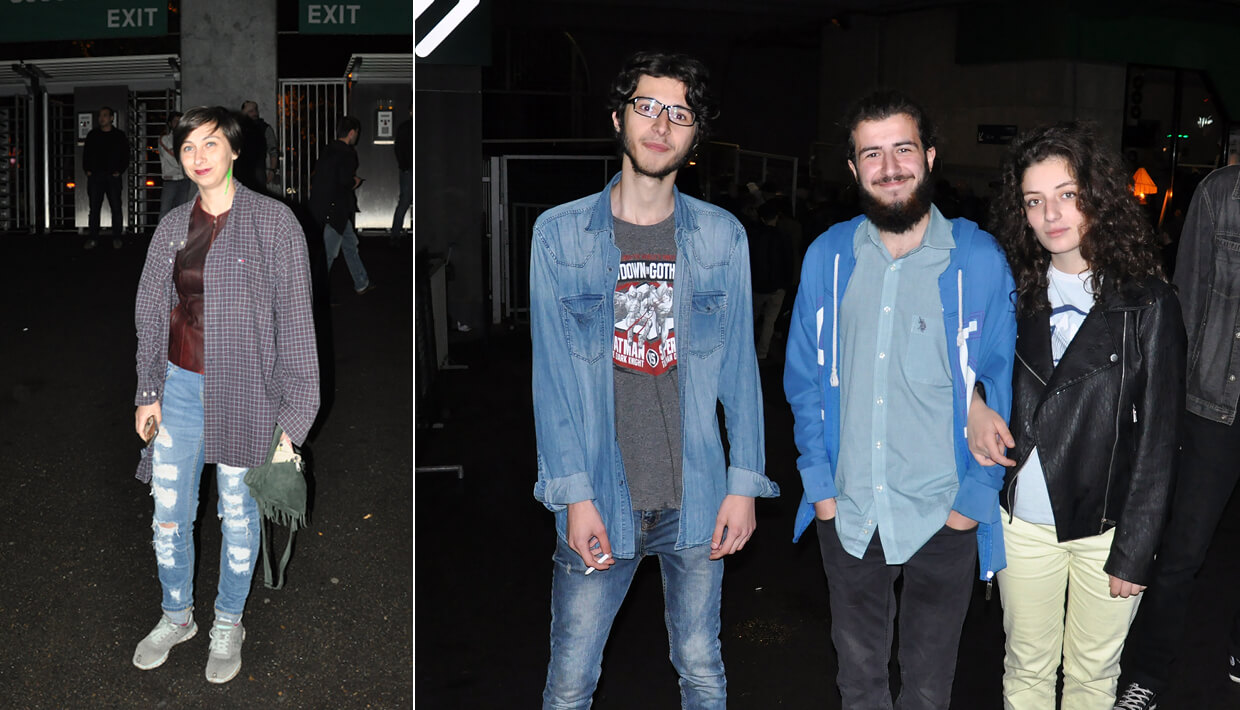 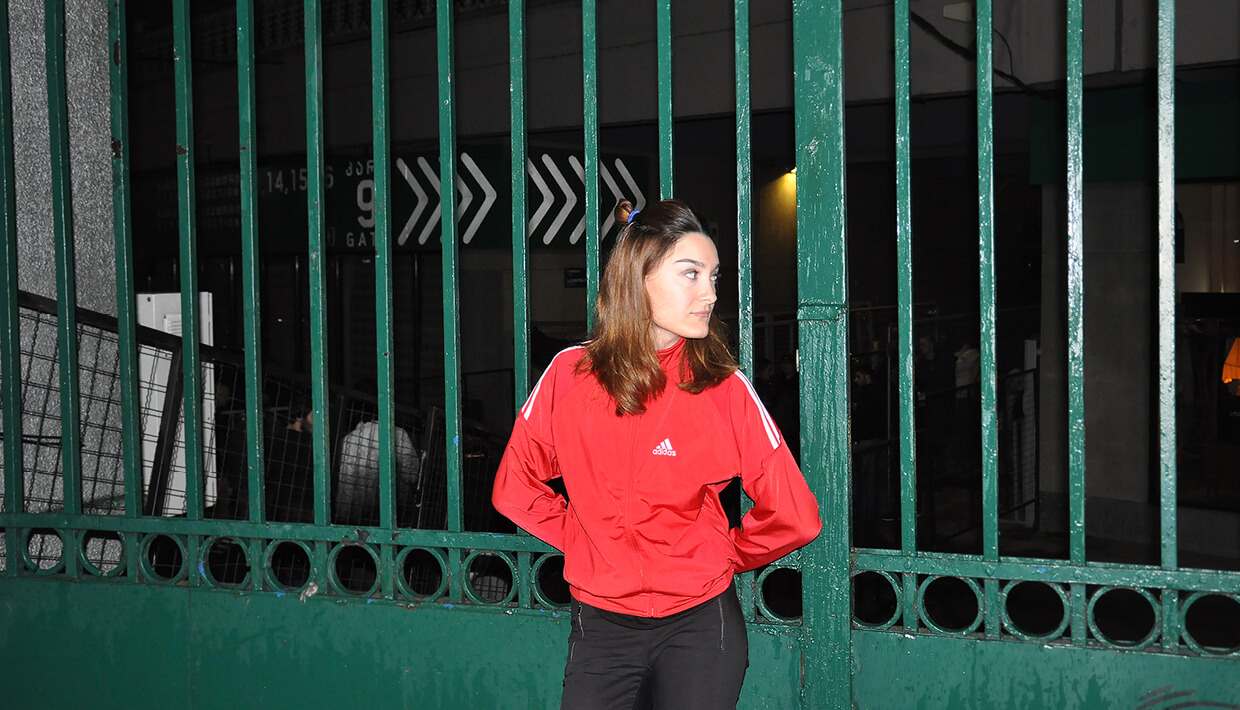 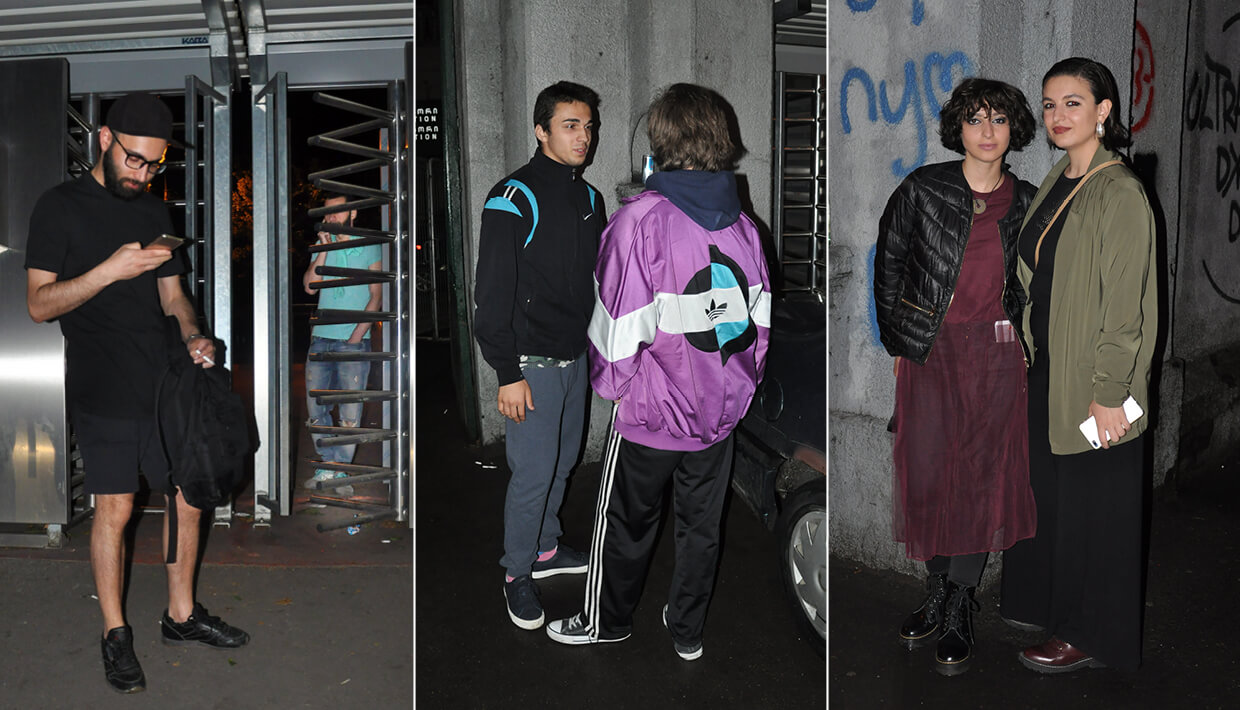 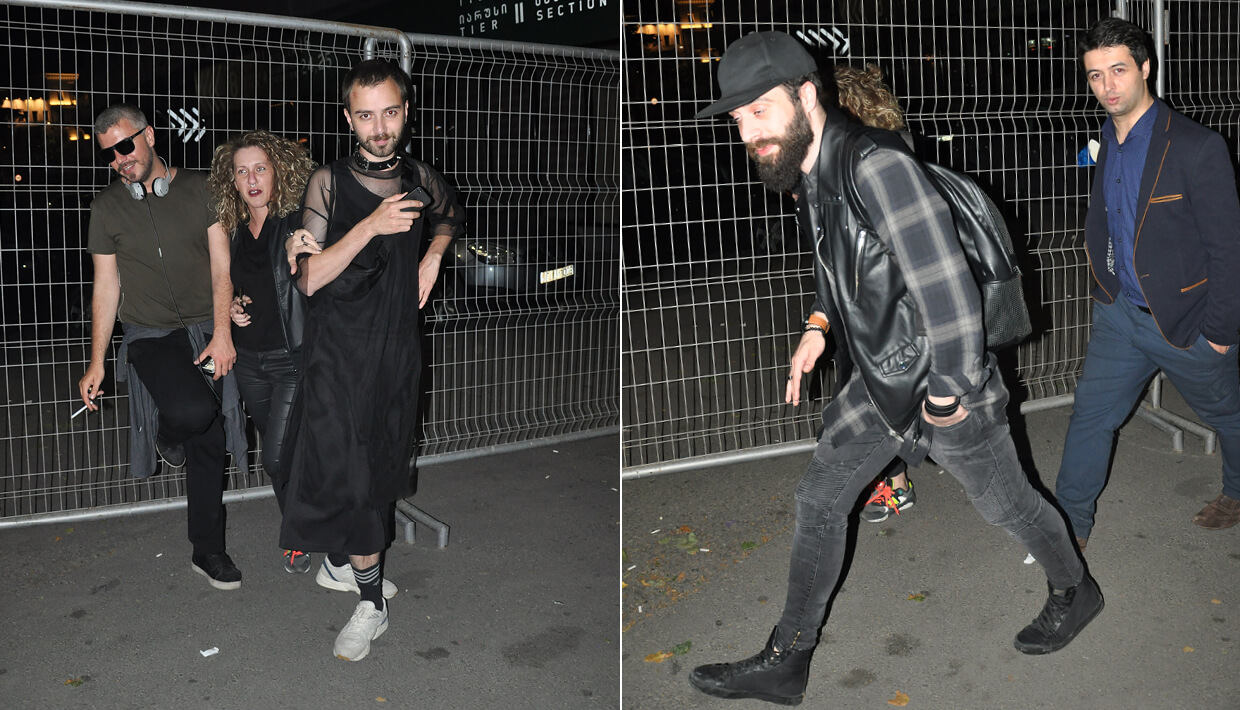 Tbilisi’s techno thunderdome Bassiani has played a central role in making the city an epicenter for nightlife in eastern Europe. It introduced a new kind of clubbing experience to the locals, who greeted it skepitically at first but quickly came around to its countercultural views and crazy vibes. Although it’s mostly known for undiluted techno all-nighters, the house-oriented LGBTQ+ party HOROOM also draws huge crowds. Of course, the international acclaim means that Bassiani has the strictest door policy in Georgia; you have to be verified by the staff before even buying a ticket to prevent those hostile to its political stances from entering. But that also means the 25-and-up clubbers there are pretty diverse; you’re likely to meet plenty of people dressed in Berlin’s all-black coat of arms, longtime Bassiani diehards, drag queens and plenty of tourists. Keep in mind that in order to purchase an online ticket you have to be a verified user online. 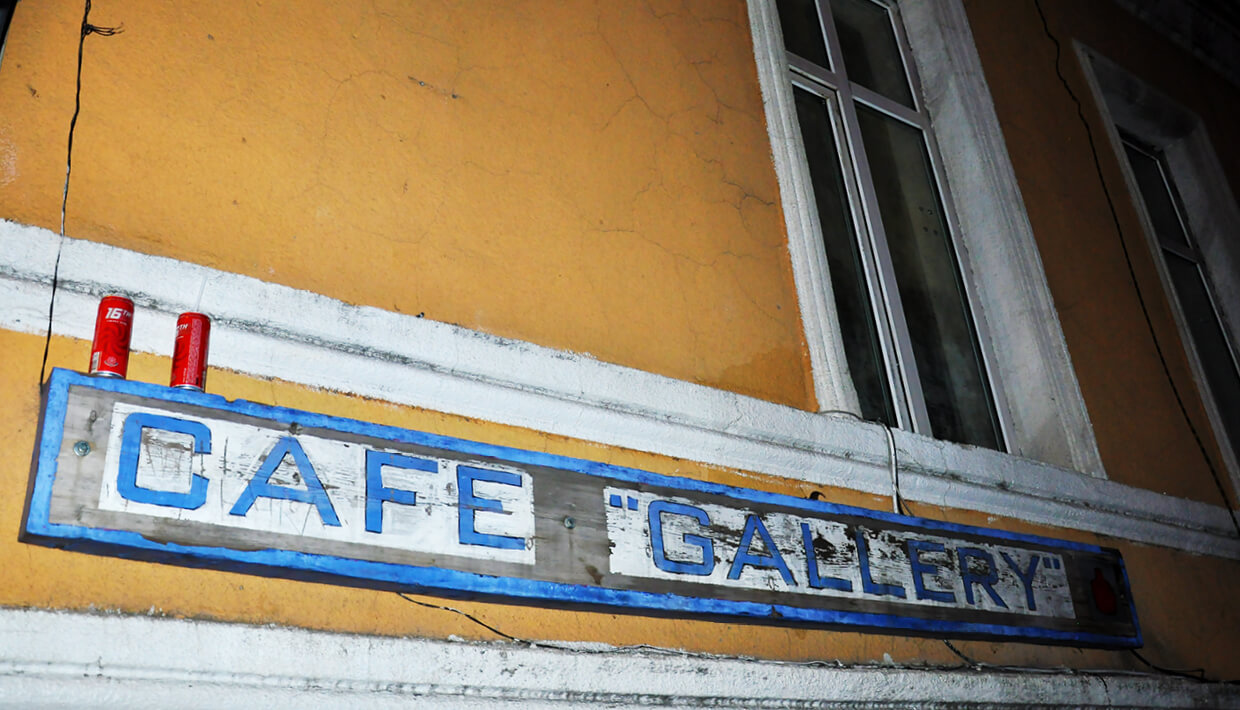 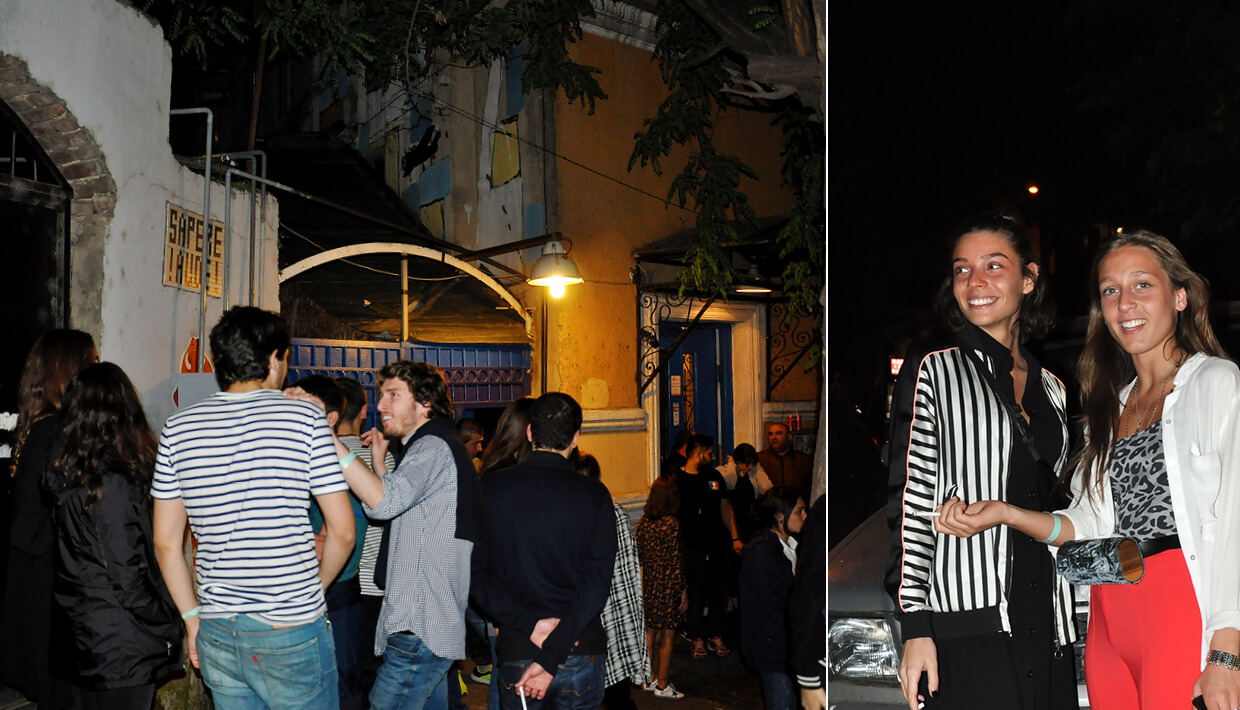 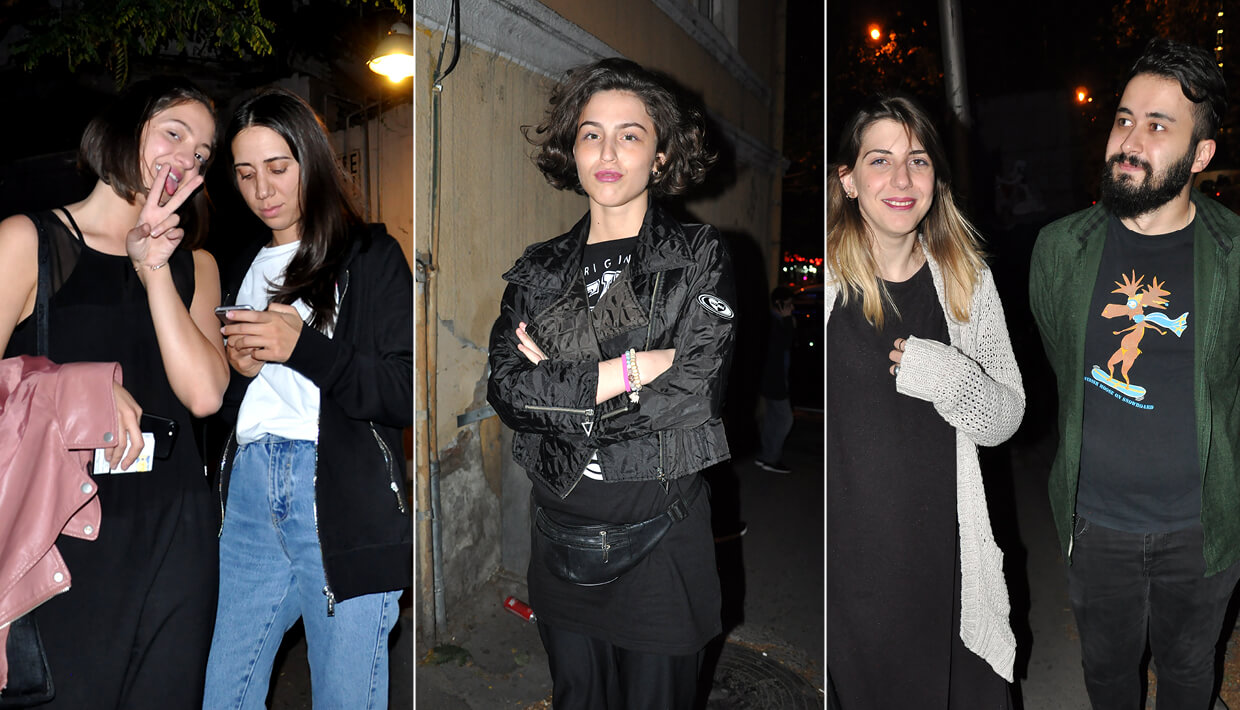 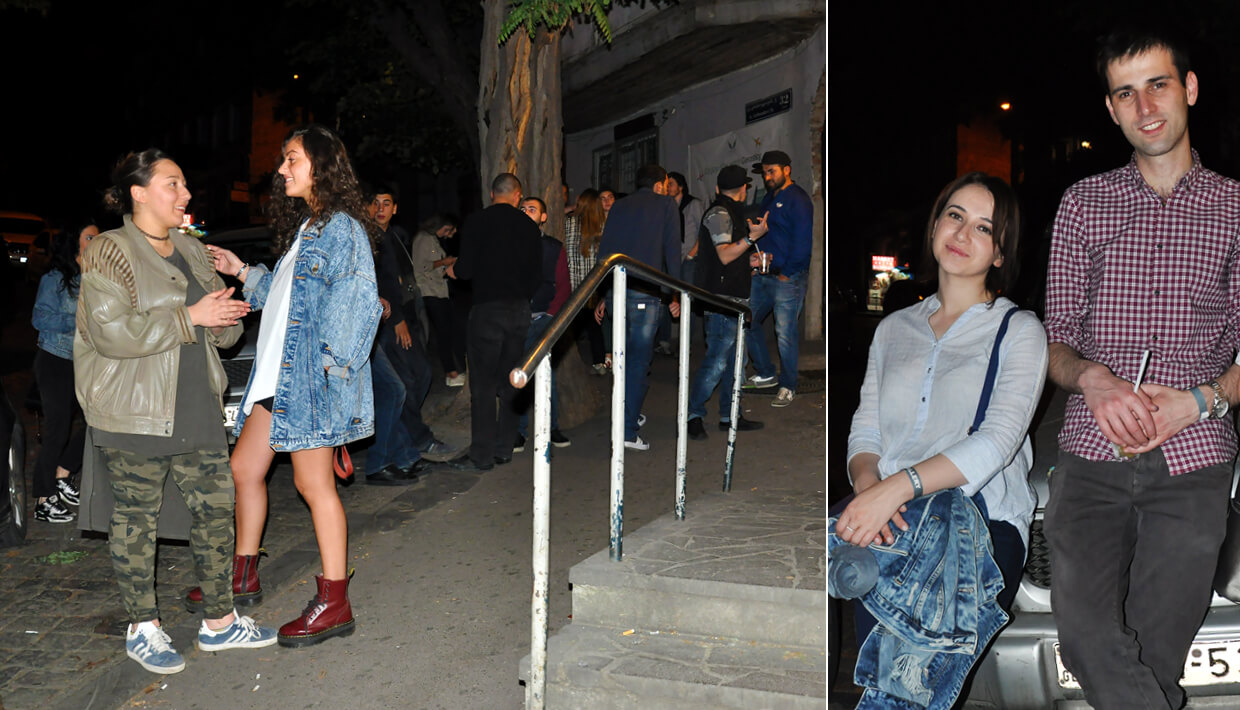 At Café Gallery you’re likely to encounter those involved in the local underground club scene, including local artists, their friends and fans thanks to its policy of inviting mostly Georgian artists to perform. There’s a relatively high proportion of women here, a number of whom declined to be photographed for this article so that their parents wouldn’t see them in a nightclub. There’s also a strong contingent of partyholic old-school ravers and longtime constituents of the LGBTQ+ community, as Café Gallery was Tbilisi’s first openly gay-friendly venue. Its small dance floor means and warm, friendly atmosphere makes it feel like a small house party in the Mtatsminda neighborhood. And during the day, it offers some of the most delicious food in town. 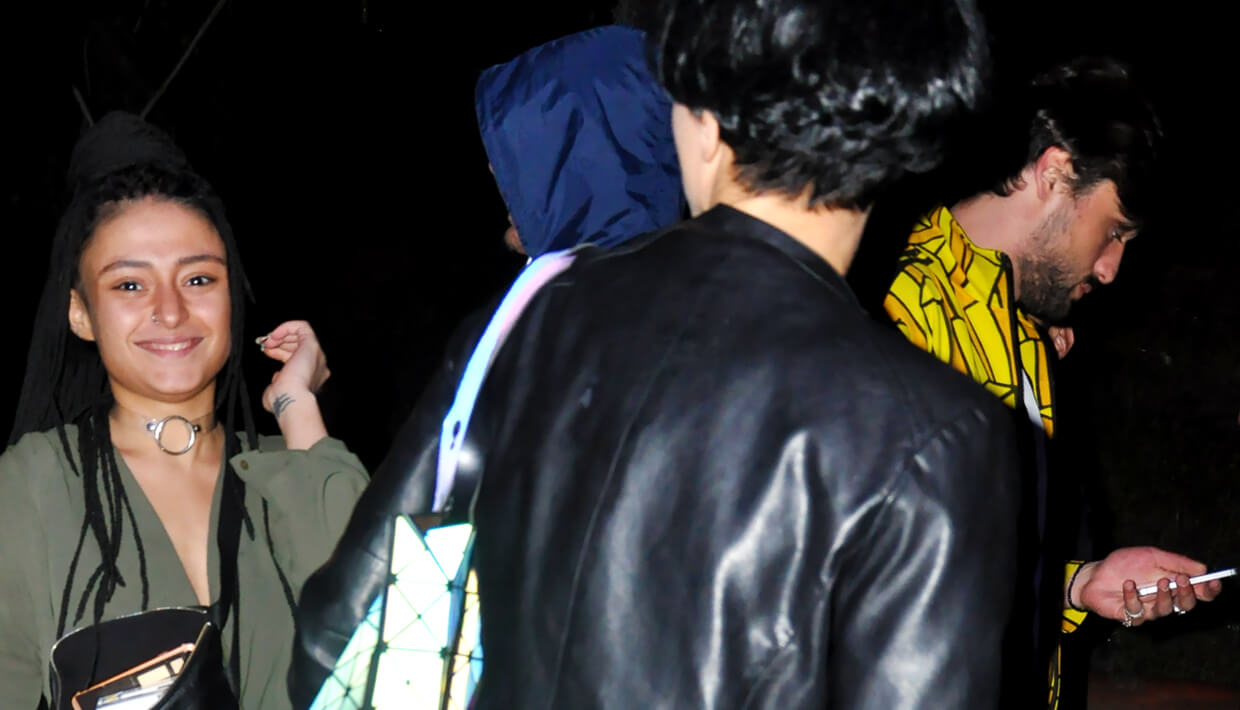 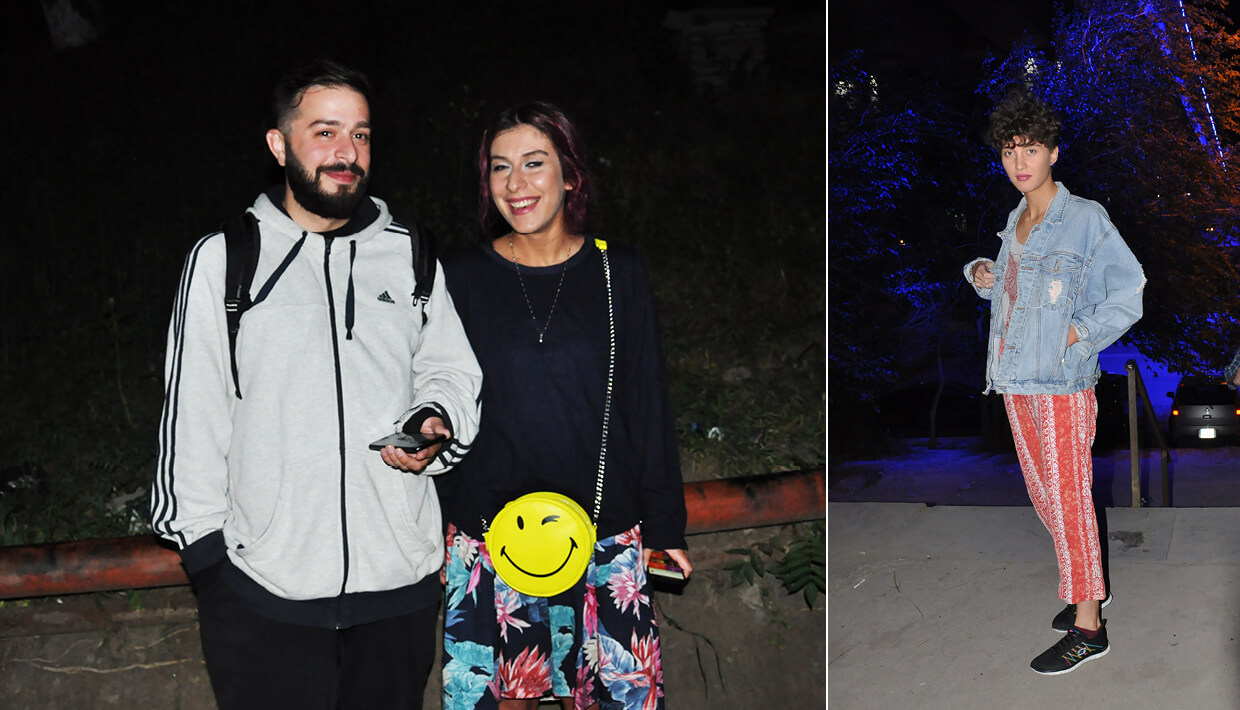 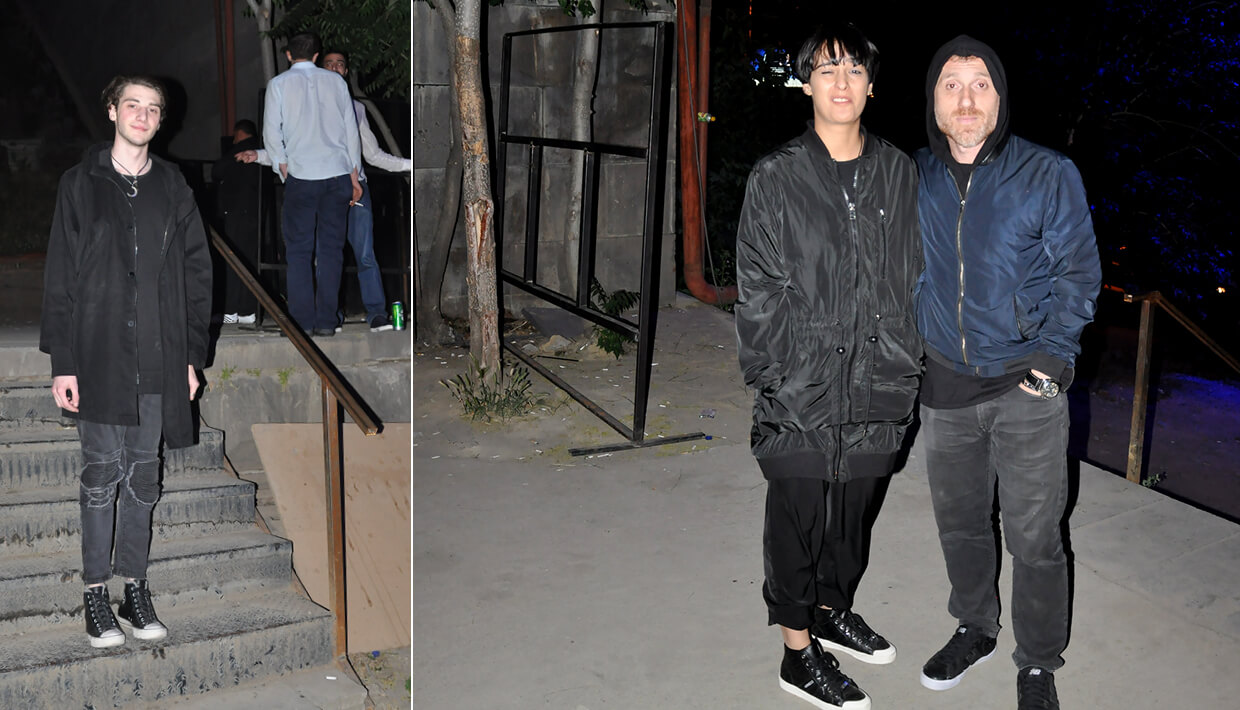 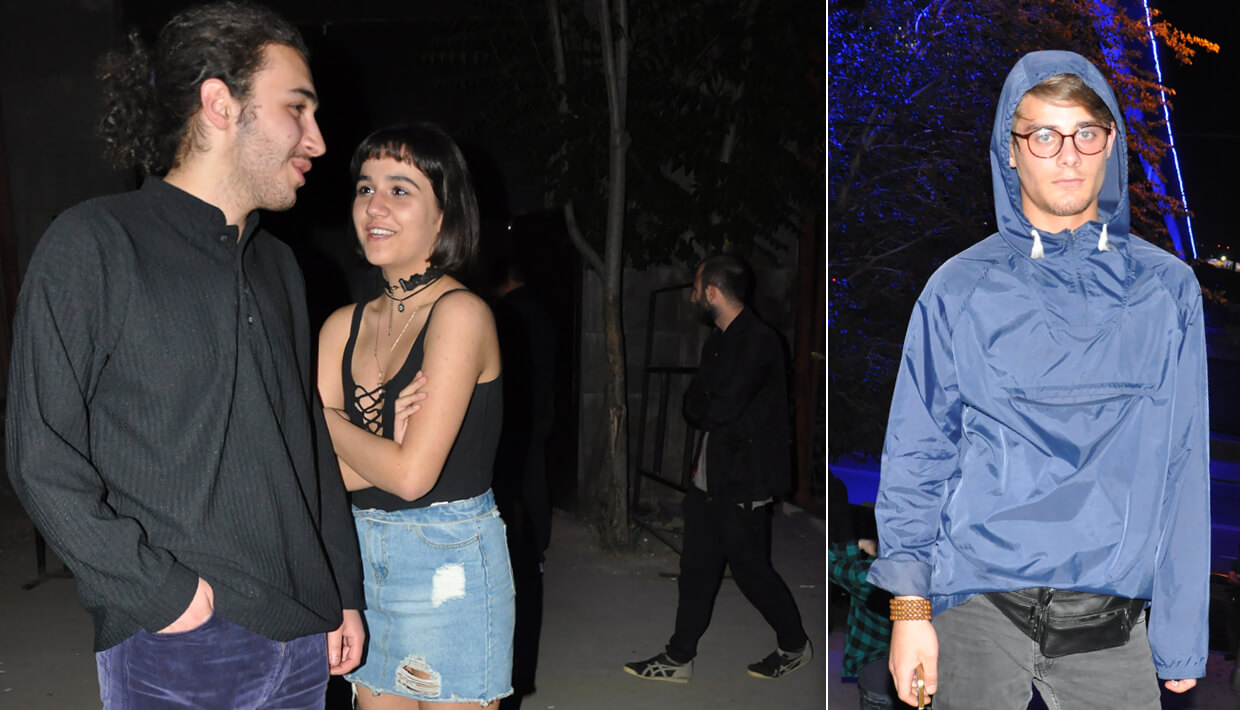 This is another solid option for hardcore techno fans. In just a year after its opening, Khidi has already become the center of attention for many locals who prefer a dark and intimate atmosphere optimized for serious clubbers. That means that, although Khidi’s dance floor is populated by folks from all walks of life, it’s not exactly the best place to chat up strangers and make new friends. 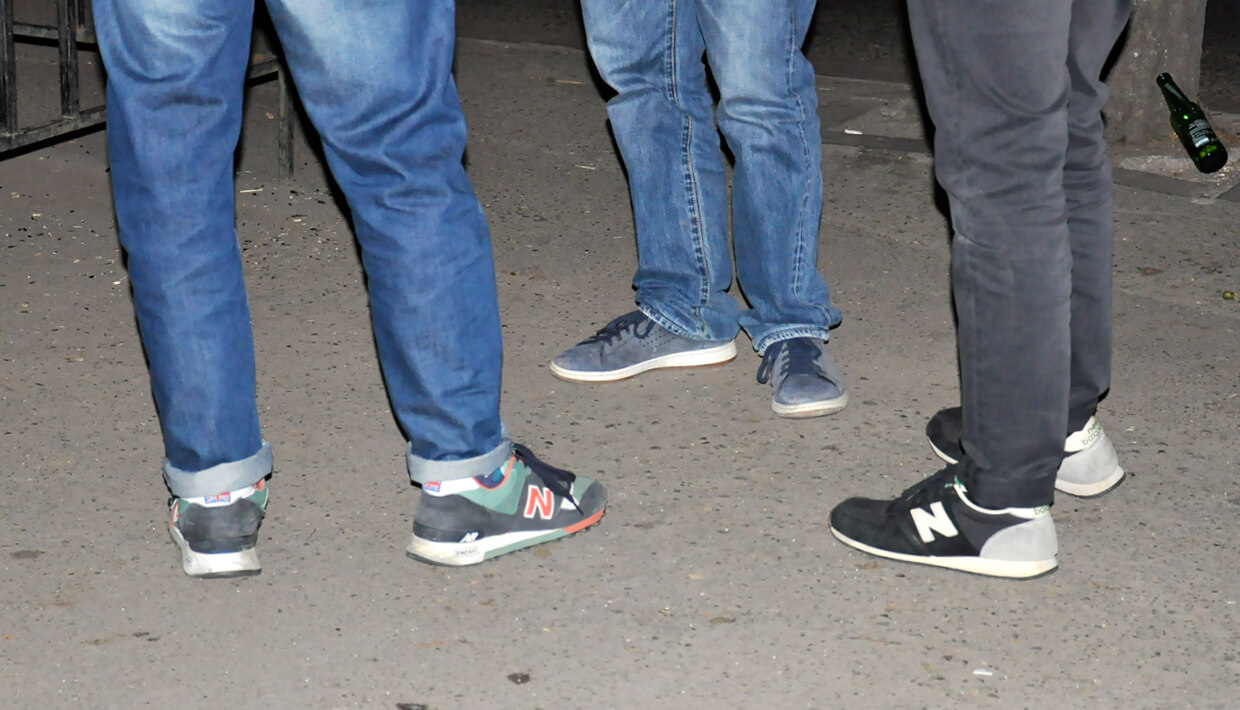 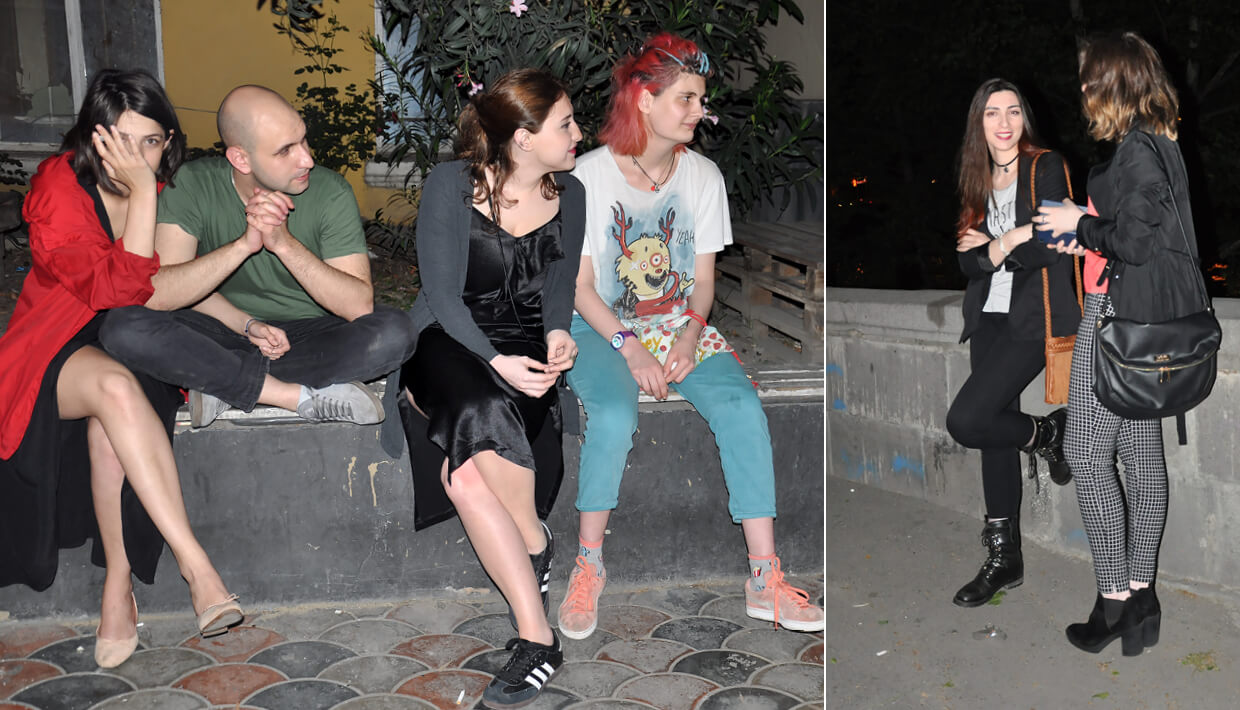 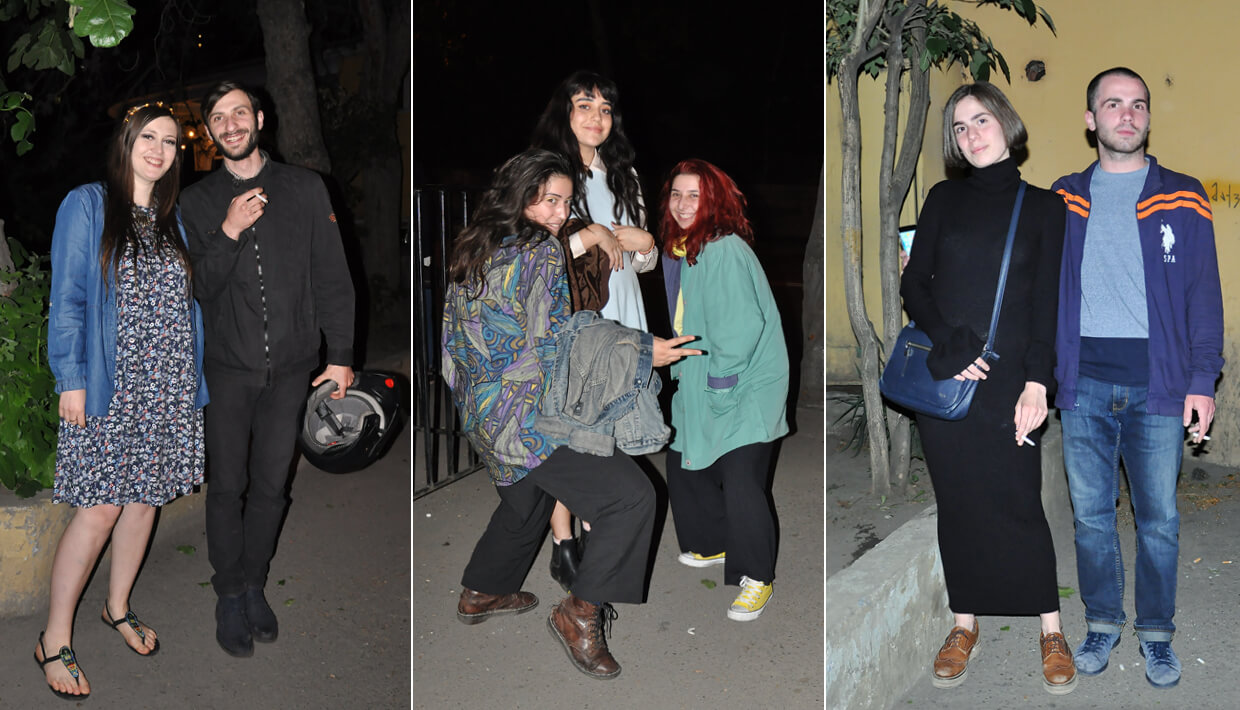 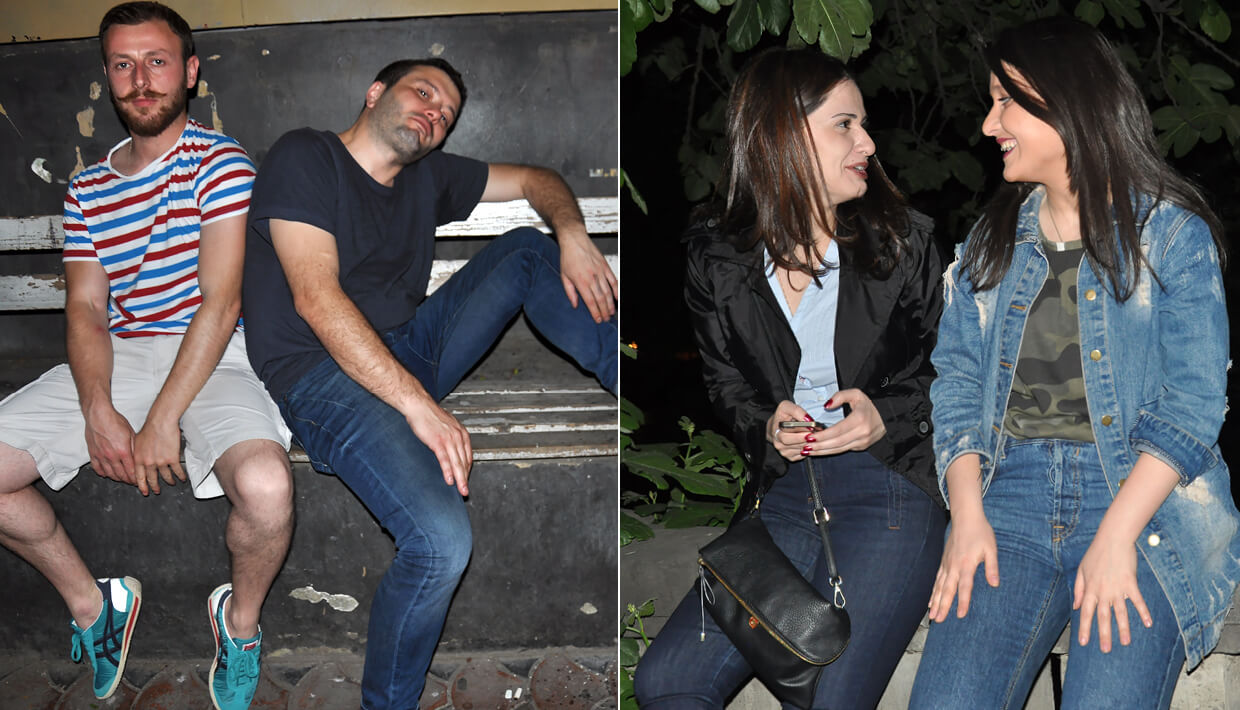 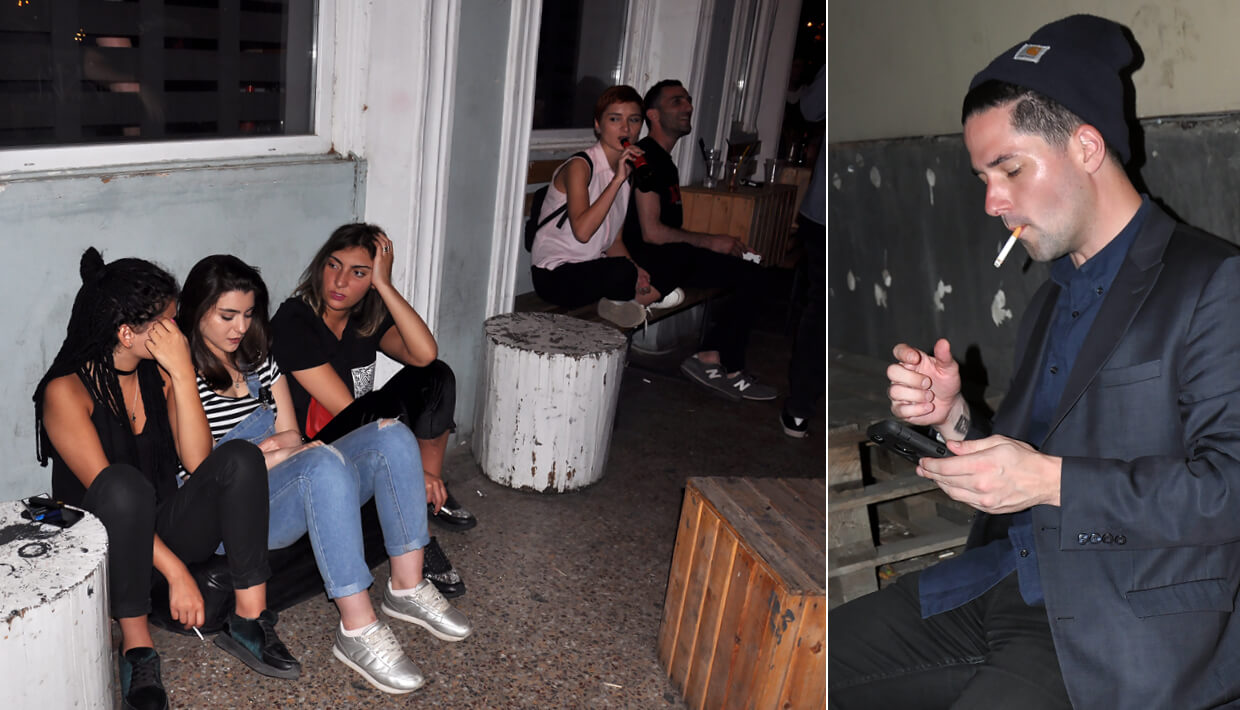 Every weekend, this former fish restaurant draws an eclectic crowd that connects many different social groups—especially those enamored with house. The clubbers are likely dancing or (in the summer) chilling on the terrace, which offers one of the most marvelous views in the city. Since the owners are concerned with protecting human rights, Mtkvarze attracts people involved in various social movements. So it’s a top destination if you’re looking for a different experience and a house-oriented environment. 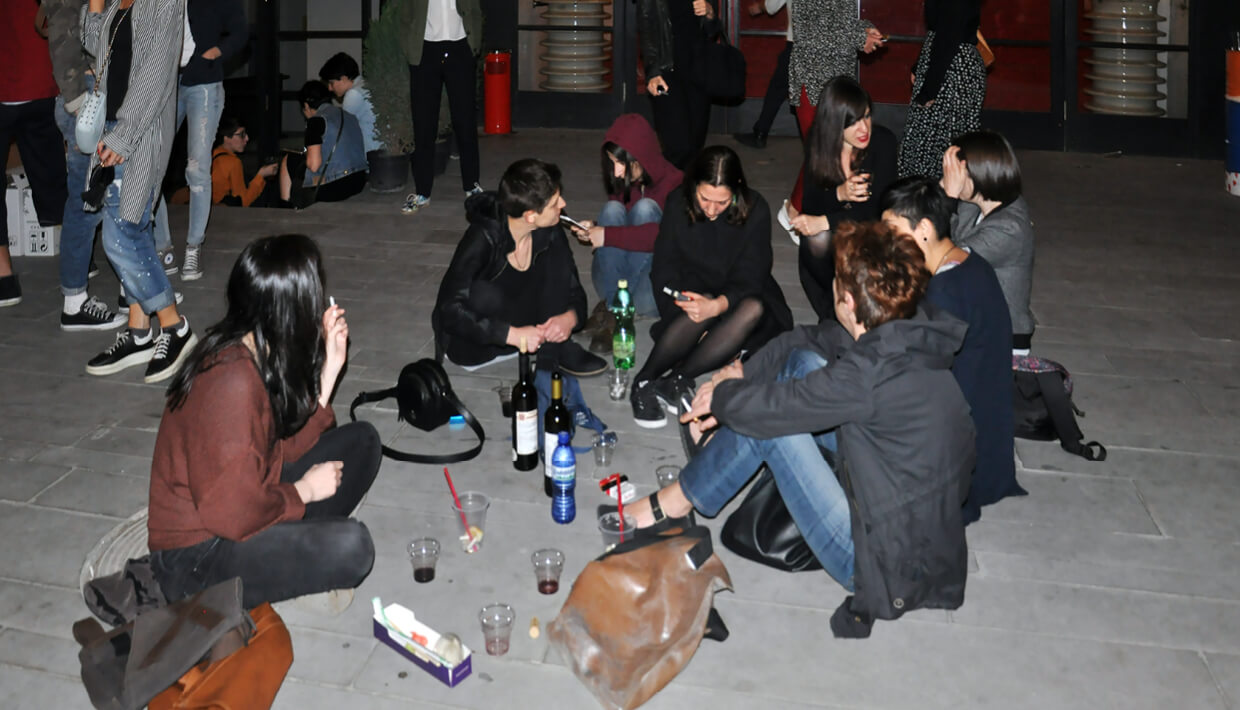 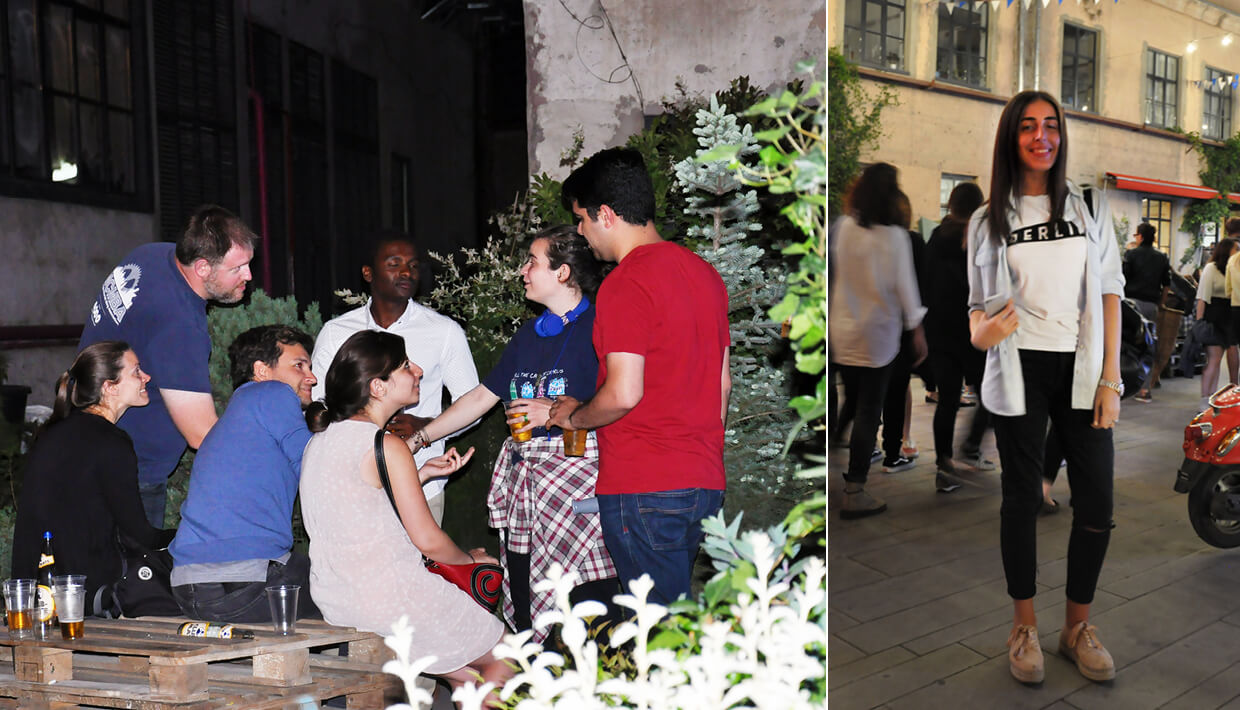 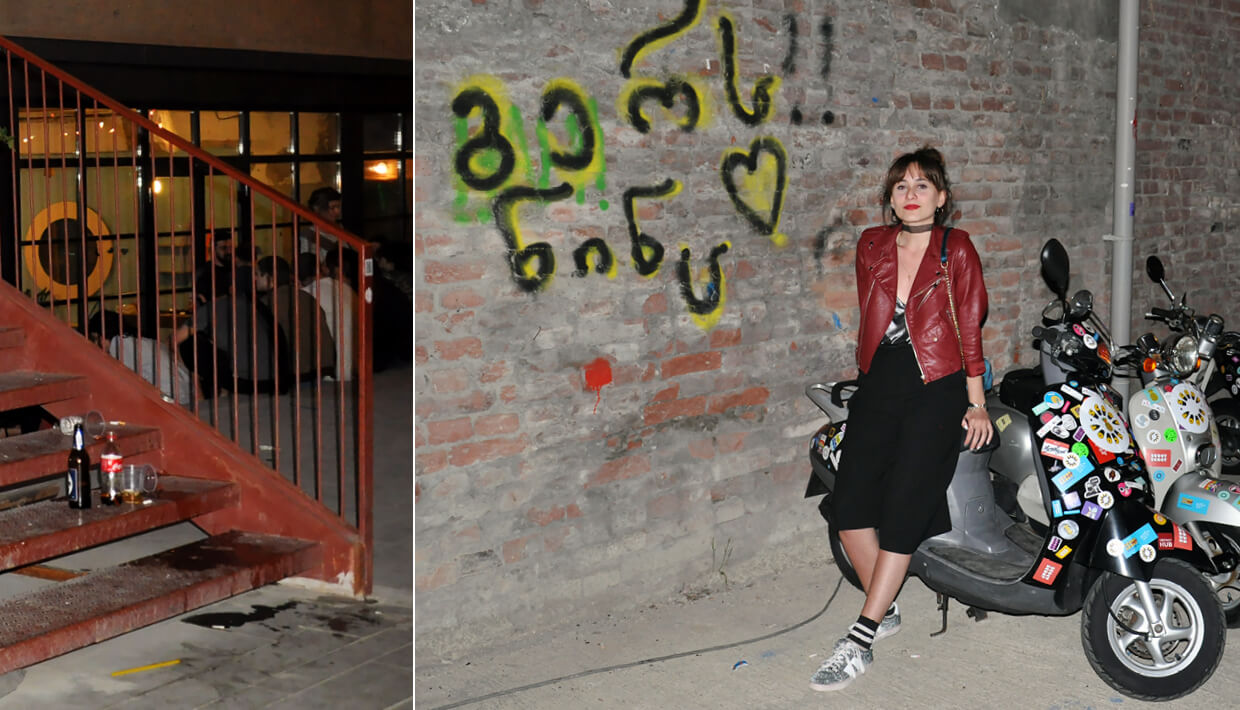 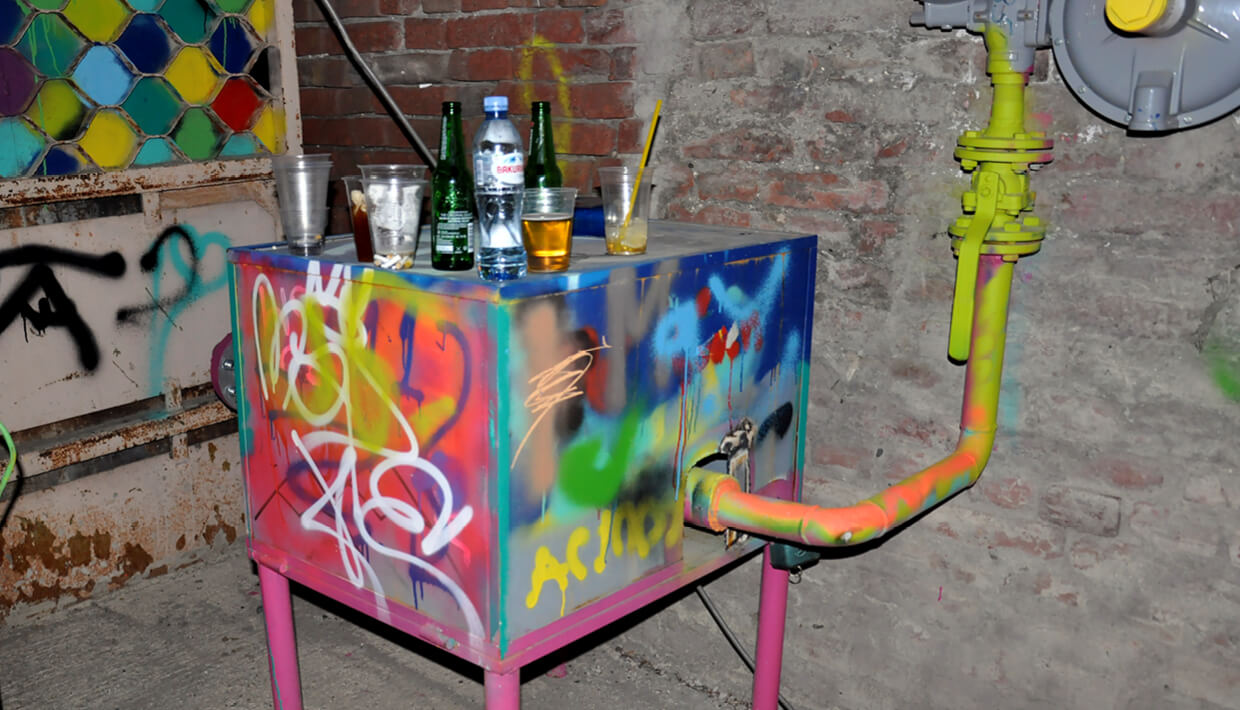 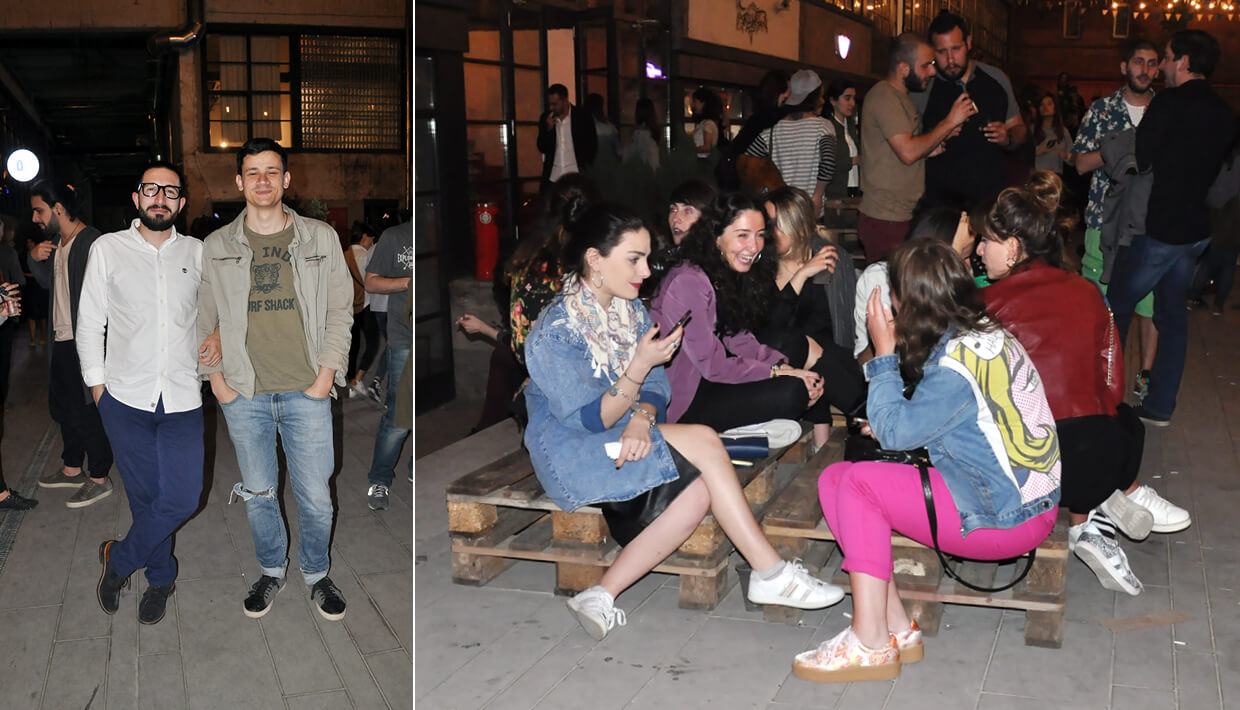 Due to its early 2 AM closing time, Fabrika is currently regarded as the best spot for pre-parties, which consequently means that it gets horribly crowded on weekends. The crowd isn’t exclusively techno-heads, as is the case with some of the other clubs featured here, but rather includes laypeople, coworkers, families, tourists and even groups celebrating a birthday. Tip for the pros: the sushi is actually pretty good here. 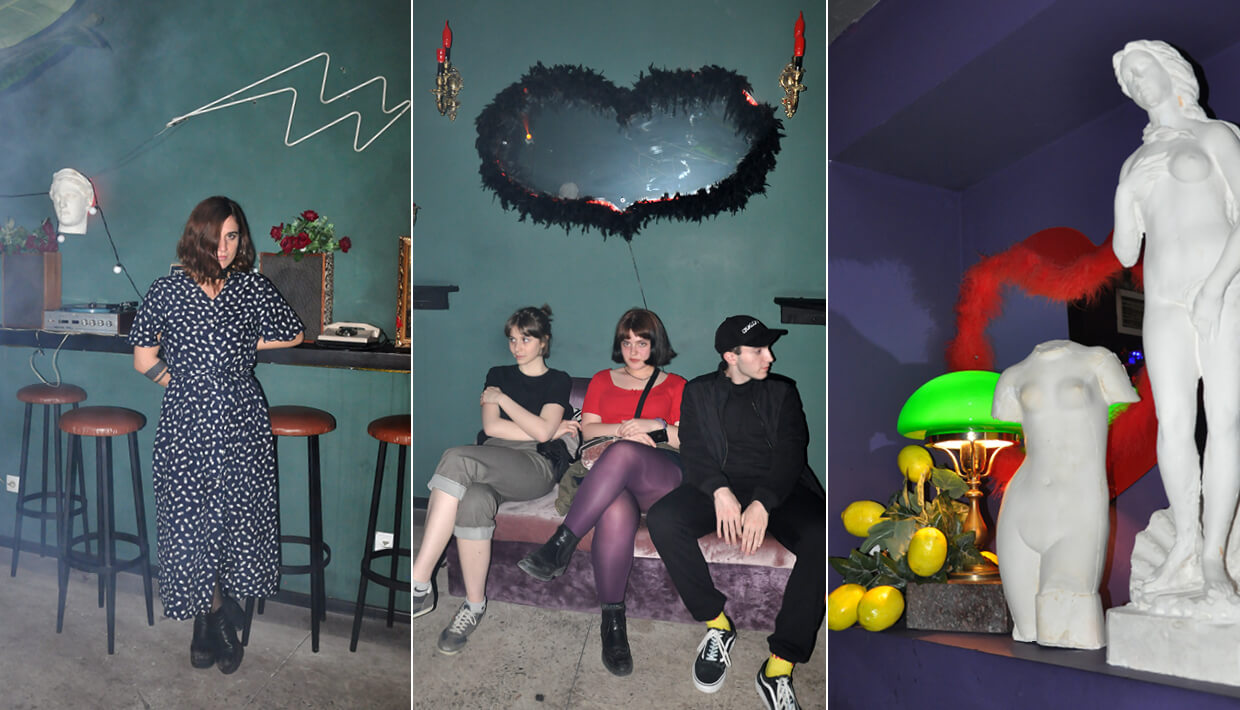 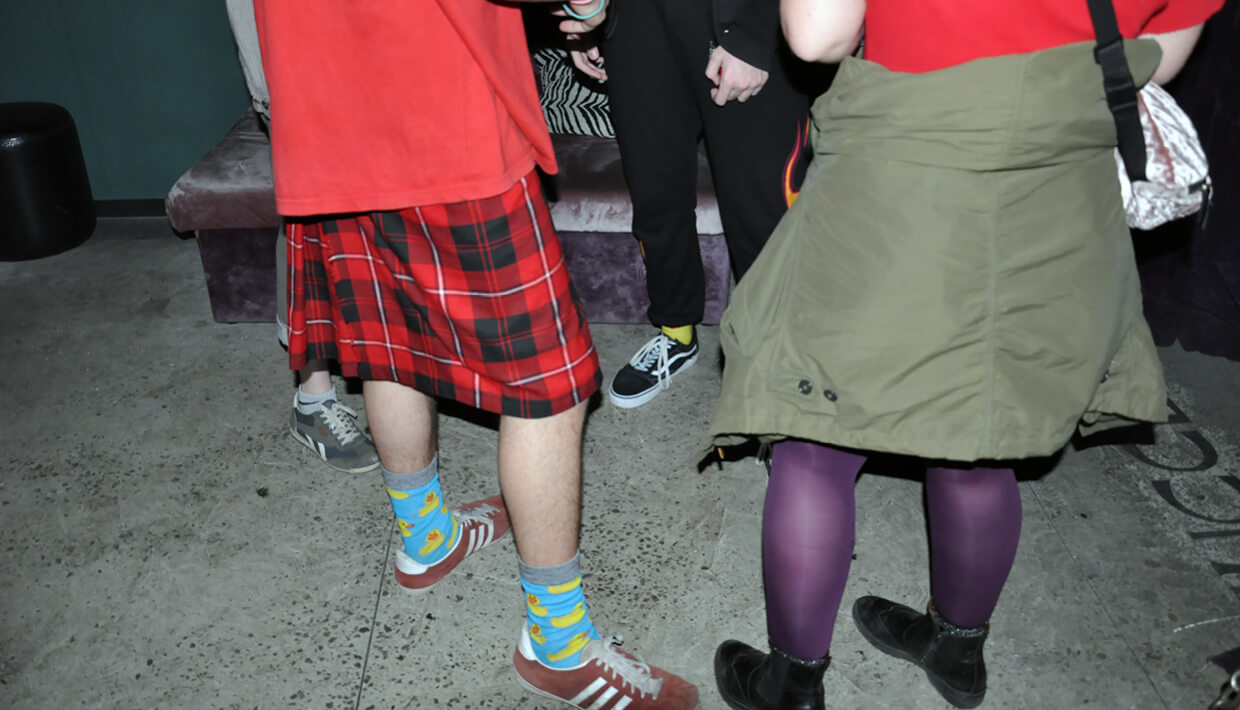 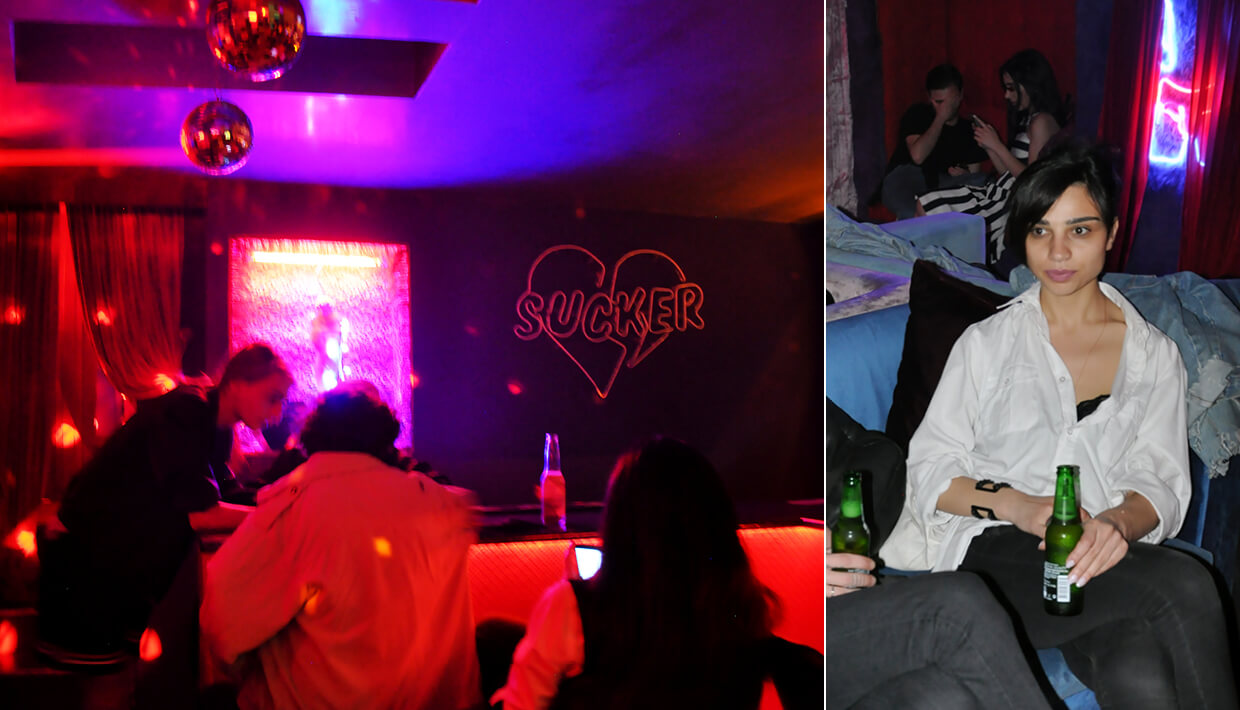 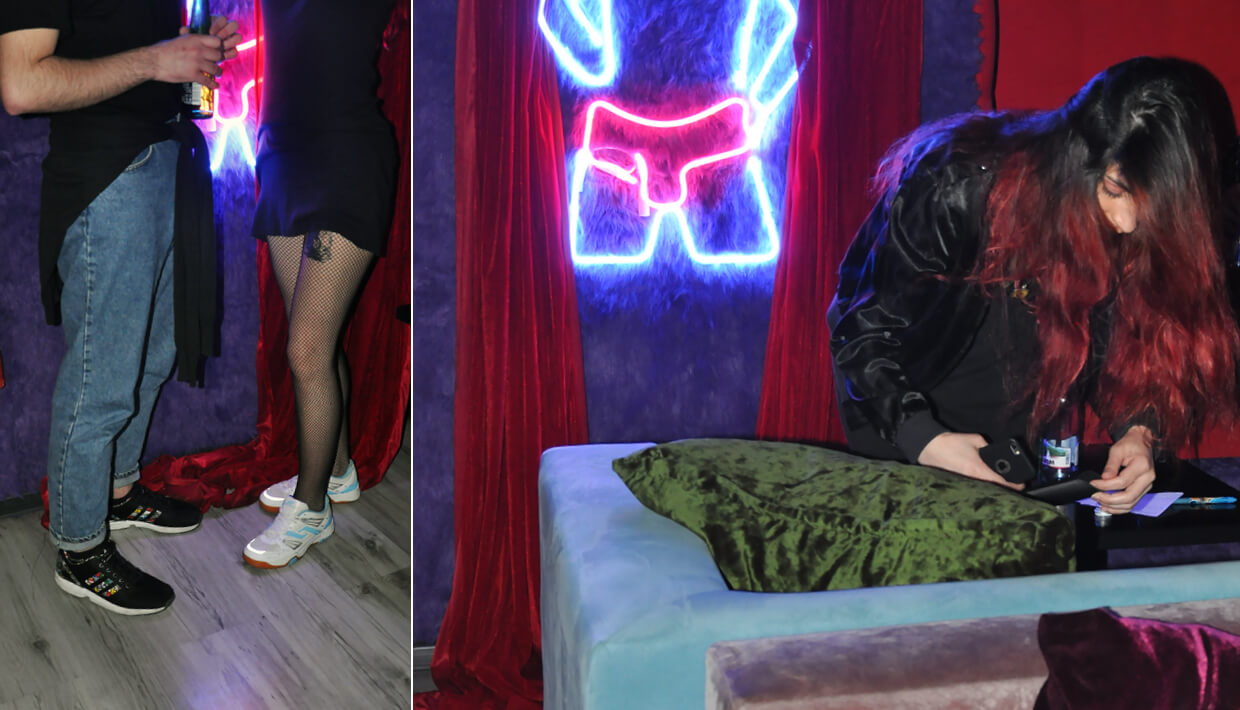 Located just a short walk from Café Gallery, Success is a reborn gay bar that champions Tbilisi’s LGBTQ+ community. It’s quite a small space, so be ready to literally rub shoulders with strangers. It’s all about love, freedom and equality here, so prepare for open vibes and upbeat, enthusiastic moods.