“Miłość” means “love” in Polish, and it’s an appropriate name for such a special place. It’s more than a club, as the building also contains several other ventures, including a barber shop and a record store. The parties take place in the club space and on the outside patio, where you’re as likely to see an international guest or a local talent. But sometimes you can also swing by for a film screening, yoga class or other non-music event. The crowd varies depending on the day of the week: there are more business-types there during the week and more hip-hop/R&B party lovers on weekends. Read more about it in our guide to Warsaw’s best party places. 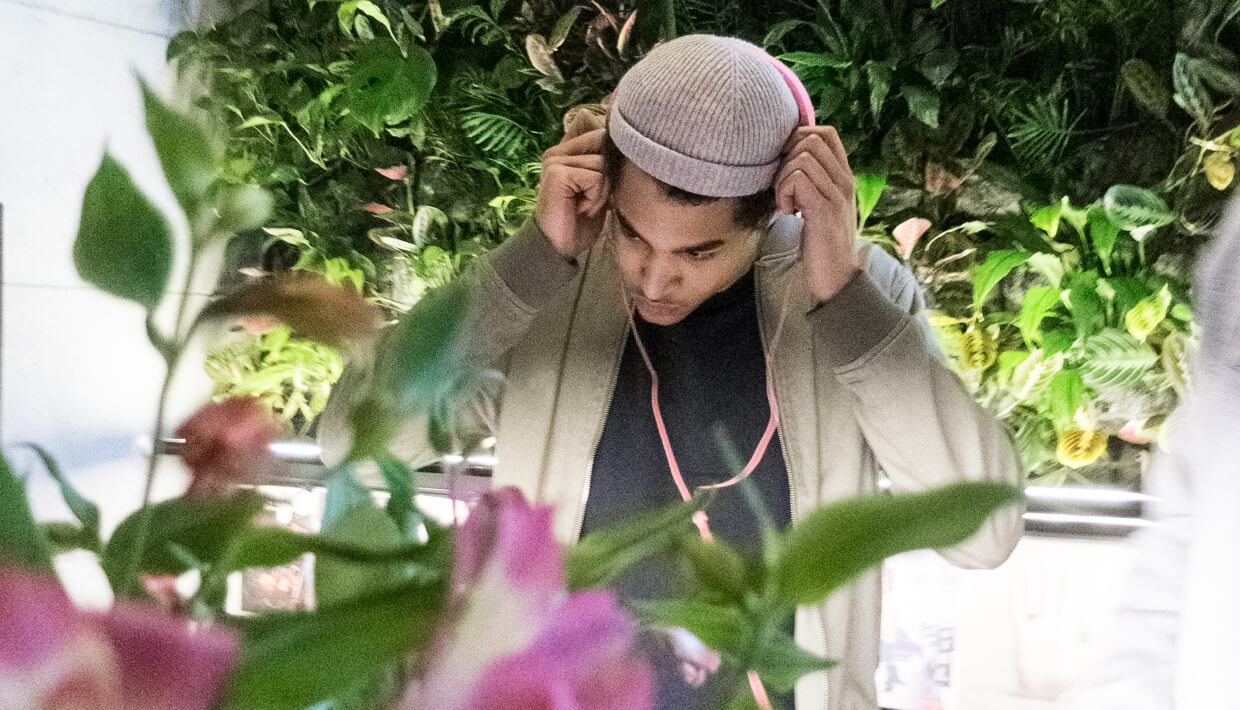 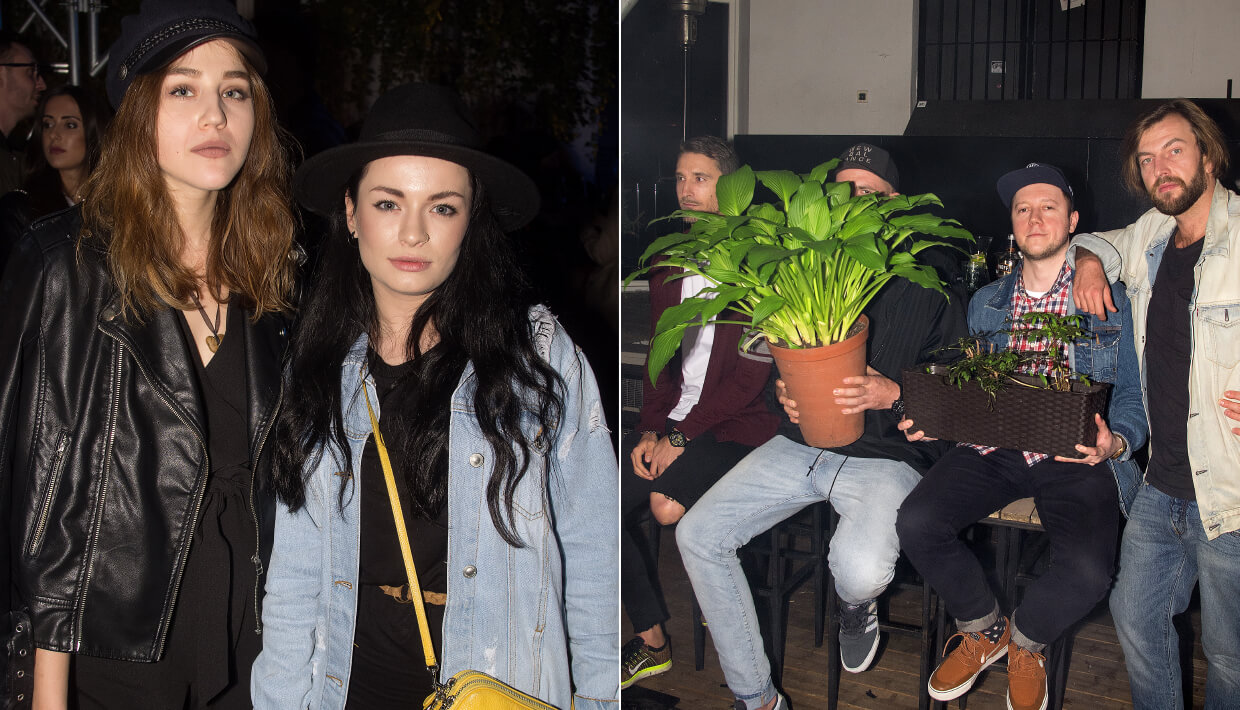 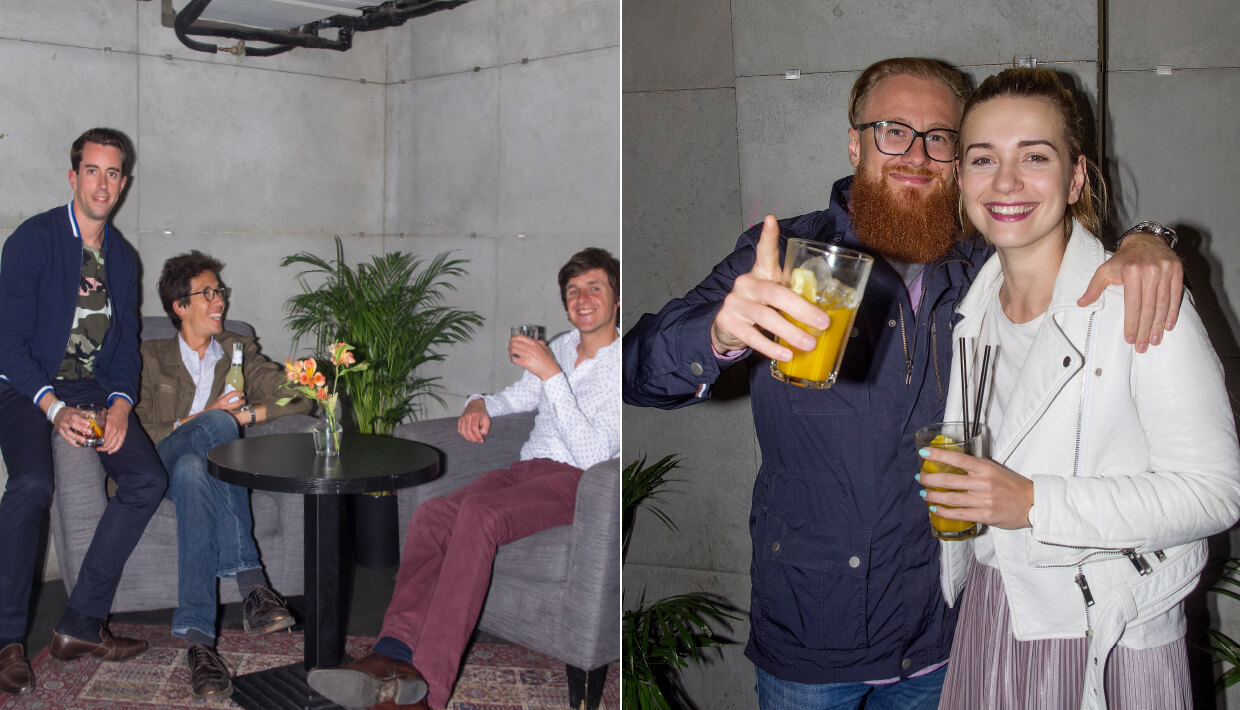 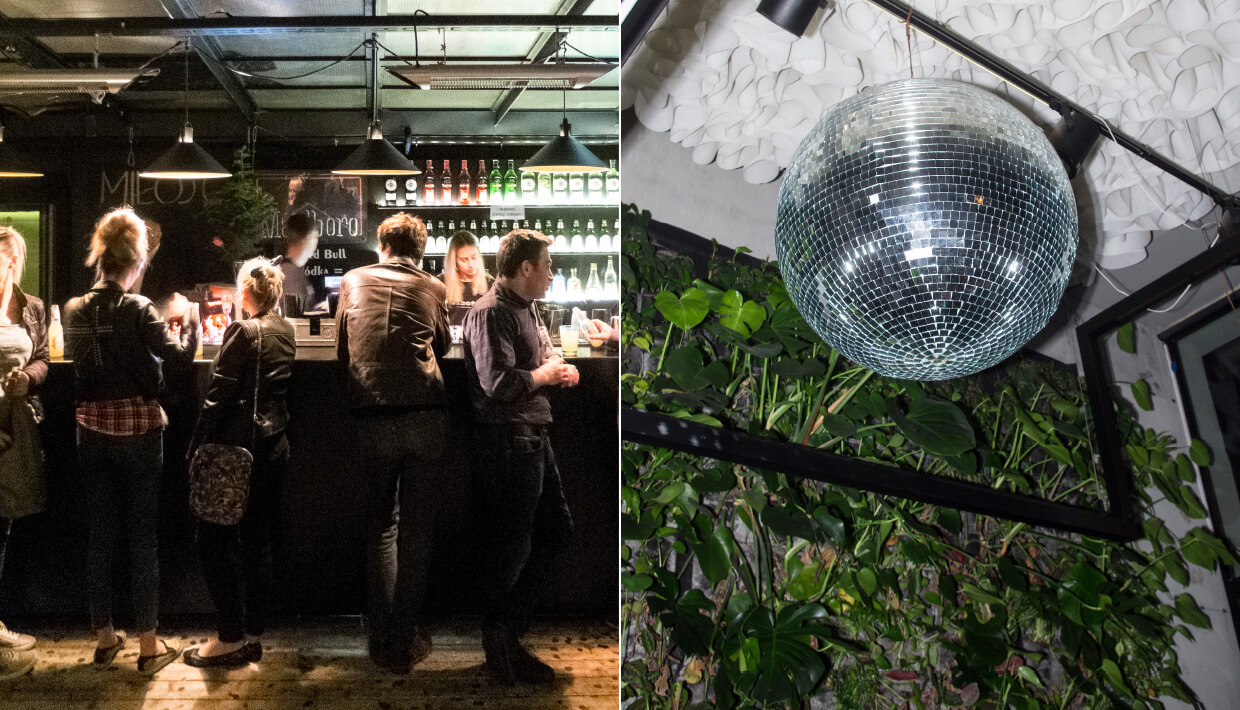 The name Mózg, which is Polish for “brain,” should give you some idea of the cerebral, intellectual leanings of this longstanding venue. It was founded in 1994 in order to “promote contemporary art and create opportunities for working artists,” and to that end it contains a recording studio, guest rooms, and a bar as well as a concert and exhibition hall. Most of the musical bookings at Mógz cover avant-garde and experimental stylings, and its other activities include improvisational theater performances and film screenings. The crowd ranges from theater nerds to young student-types and older techno/electro/experimental fans. 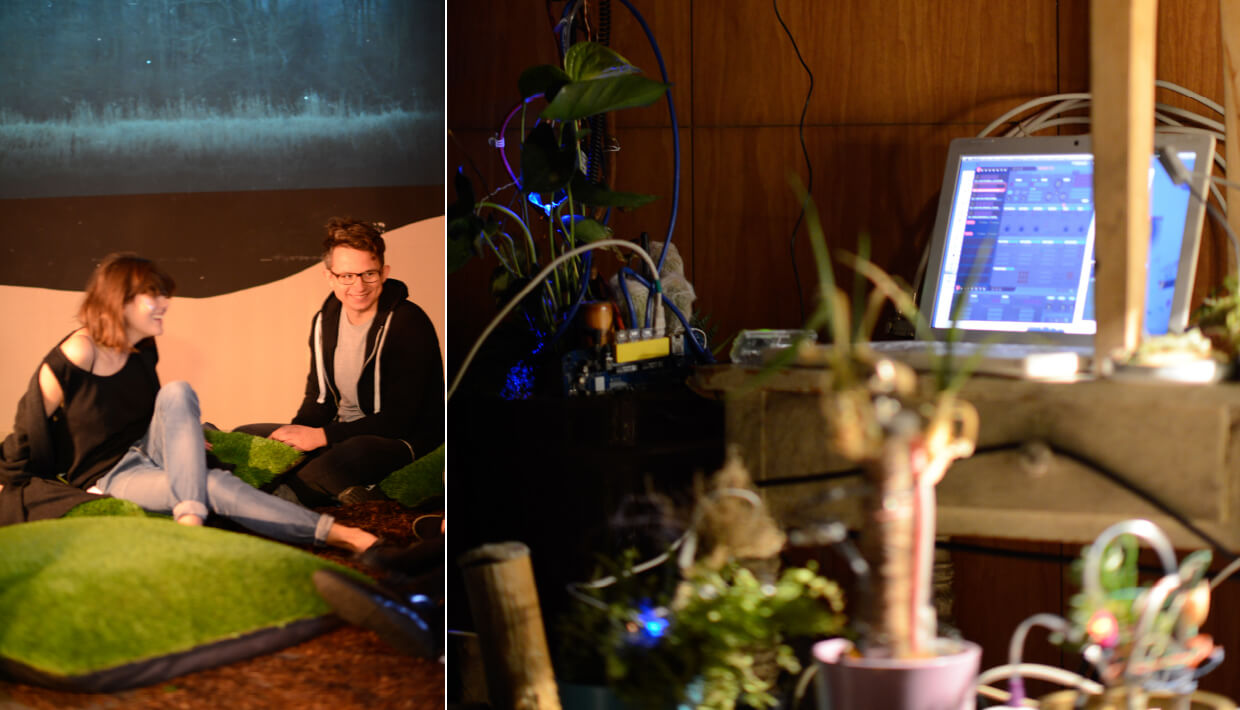 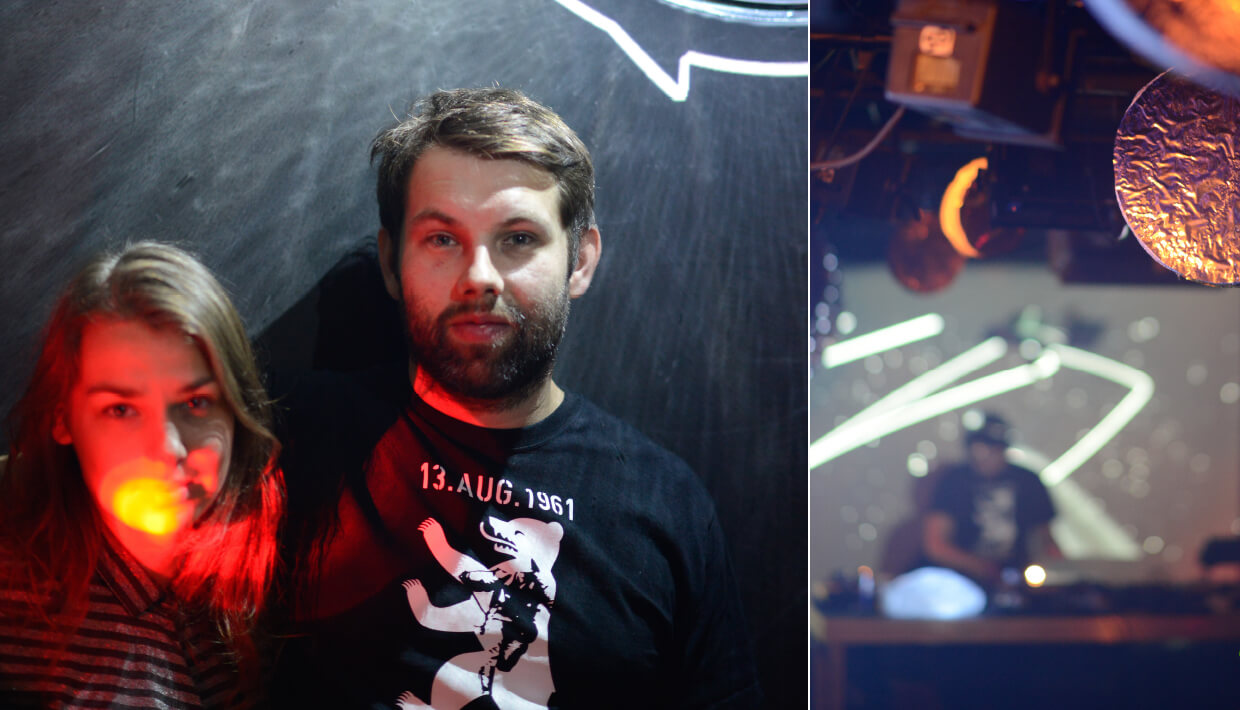 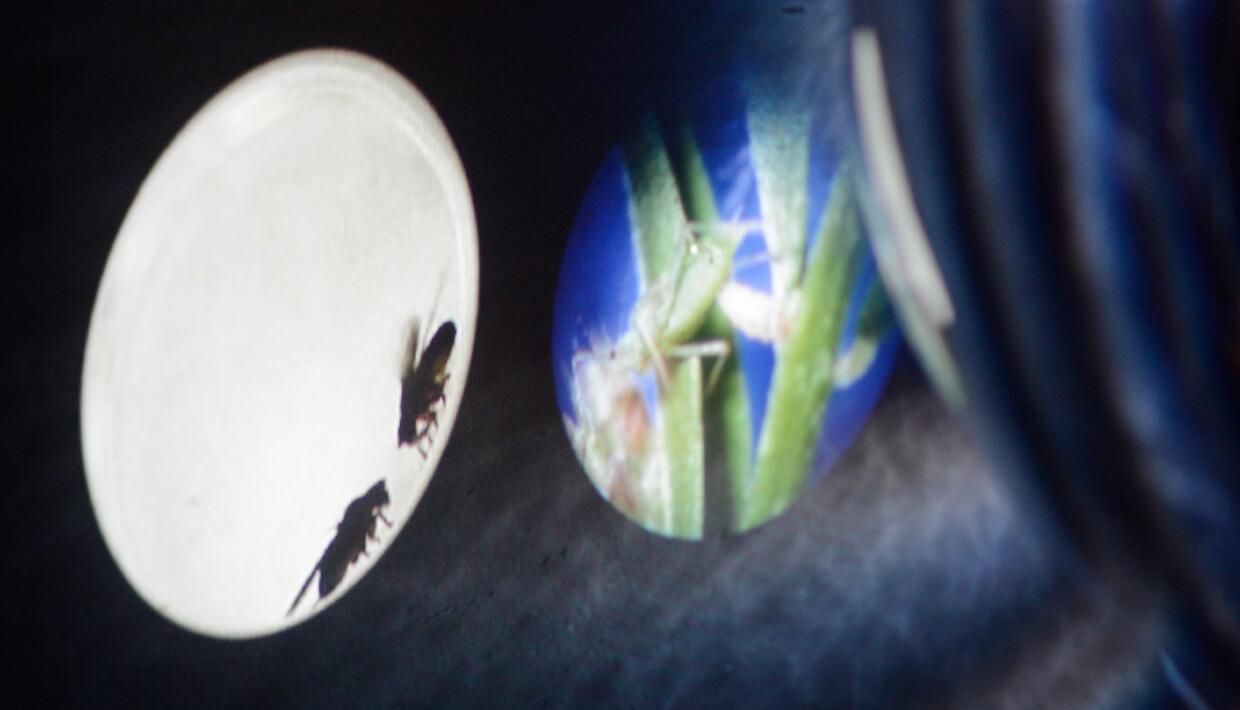 According to niePowiem’s Facebook page, the club’s clientele consists of “hundreds of beautiful and cool people.” We’d elaborate on that with our own experiences there, which show that you’re likely to encounter alcohol fans and vodka shot-takers. That contingent necessarily includes plenty of foreigners who stagger in thanks to its location at the end of the popular, crowded nightlife center that is Nowy Świat street. So it’s usually pretty packed. This isn’t the sort of place we’d recommend to music heads or underground techno fans, as its program tends to be more commercial electronic and hip-hop sounds. But we can recommend the special “earl grey” vodka they serve. 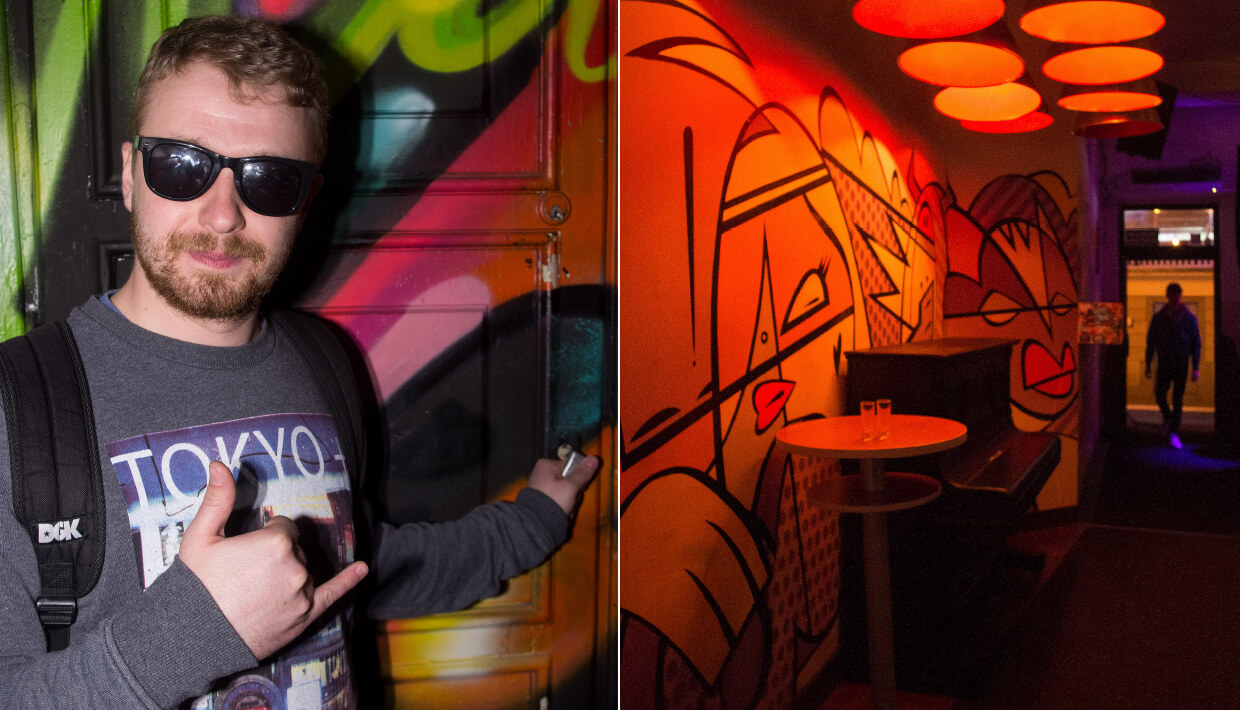 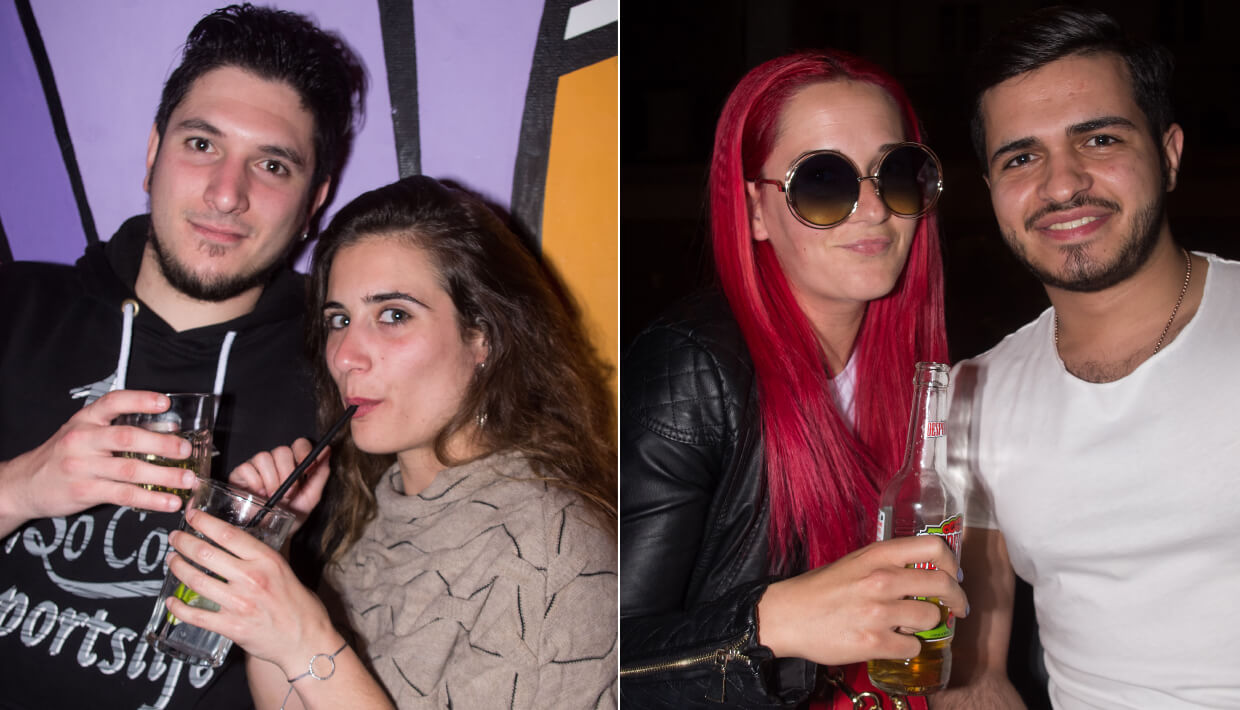 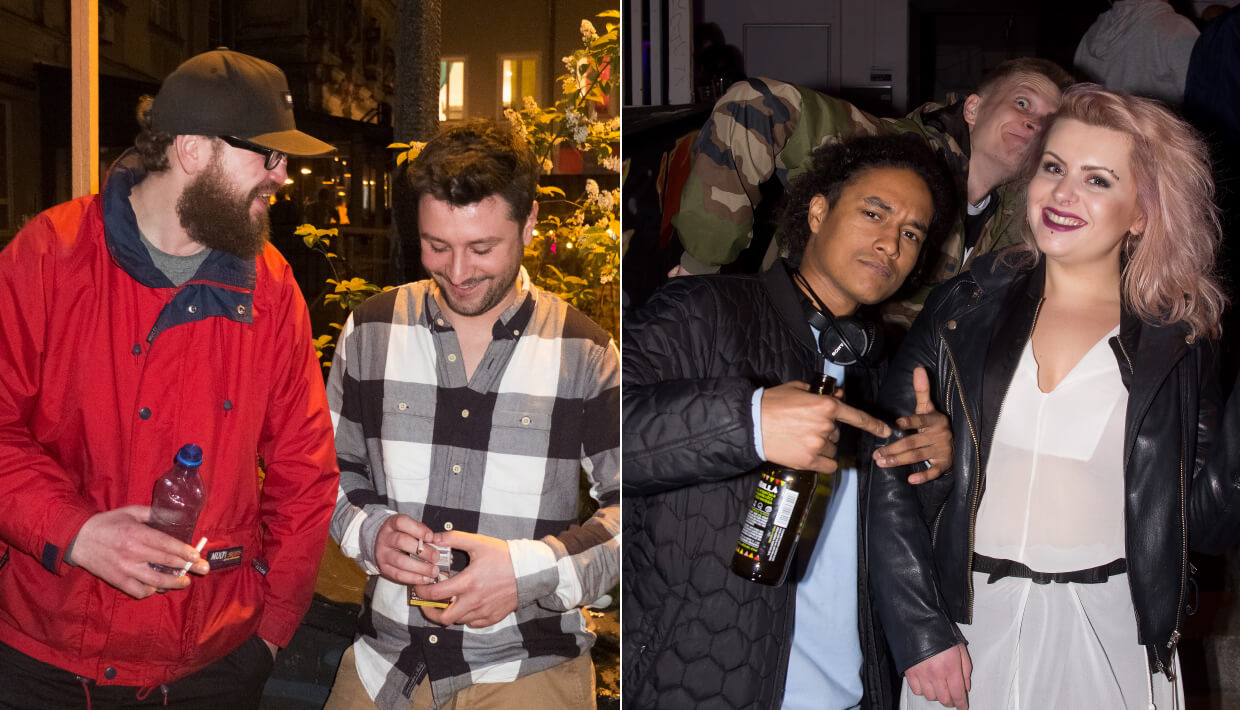 At Niebo one can work during the day and socialize at night, as this is another multipurpose space that hosts a concerts, film screenings and more. It also lies on Nowy Świat street, so you can swing by during a tear through downtown Warsaw. Like other venues in the vicinity, Niebo attracts a middle-of-the-road kind of crowd, by which we mean that the people there are in some senses the opposite of the kinds of devoted fans you’ll find at, say, Mózg. In addition to a strong showing of sports fans and proper bodybuilders, you’re likely to meet a fair number of foreign exchange students here—the types who are always up for a good time. 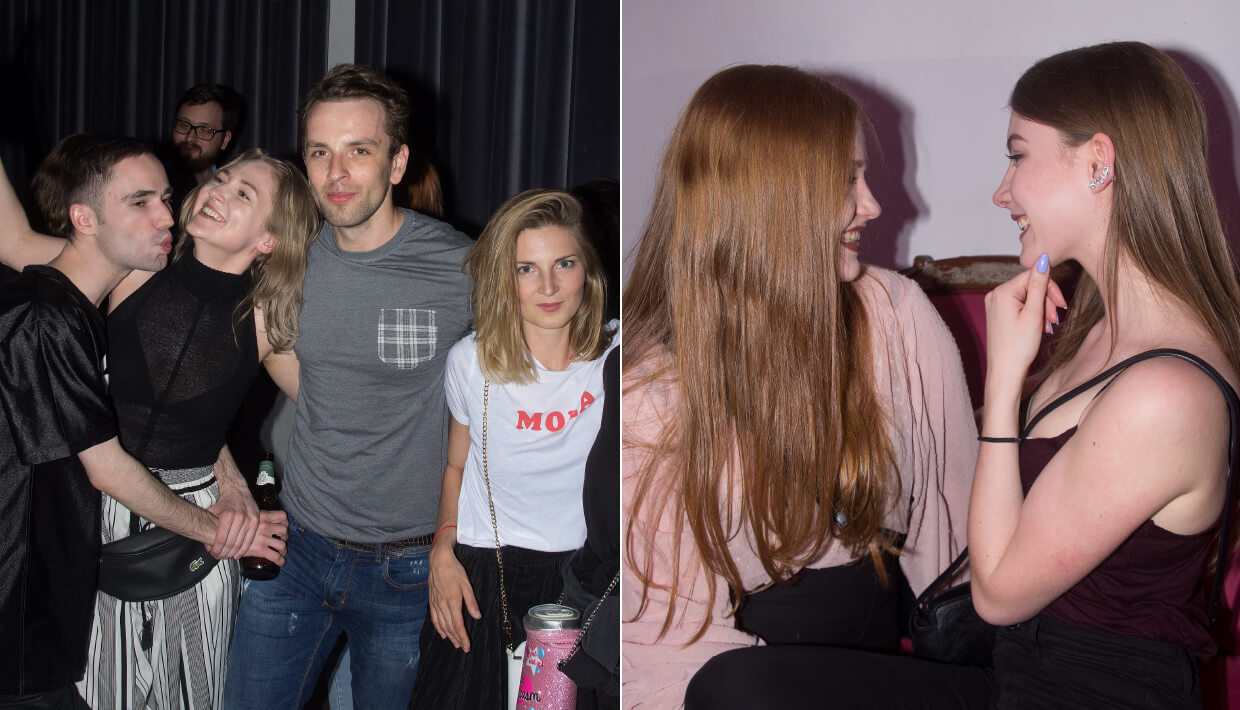 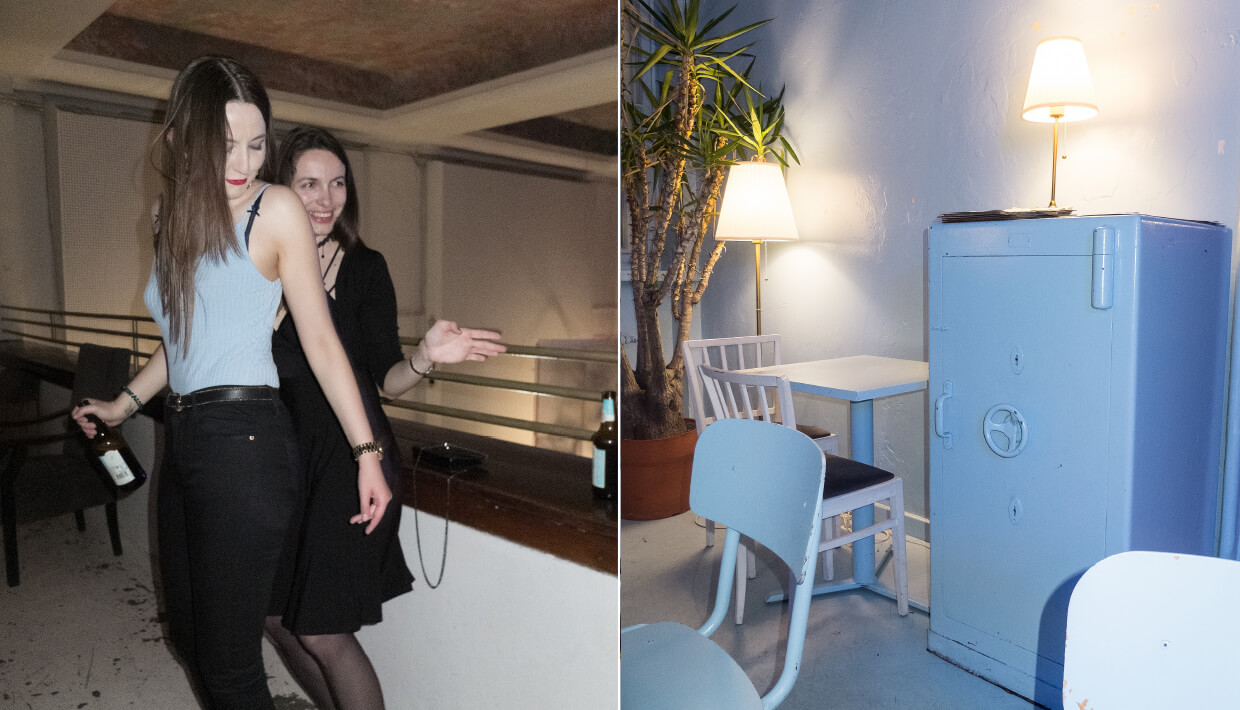 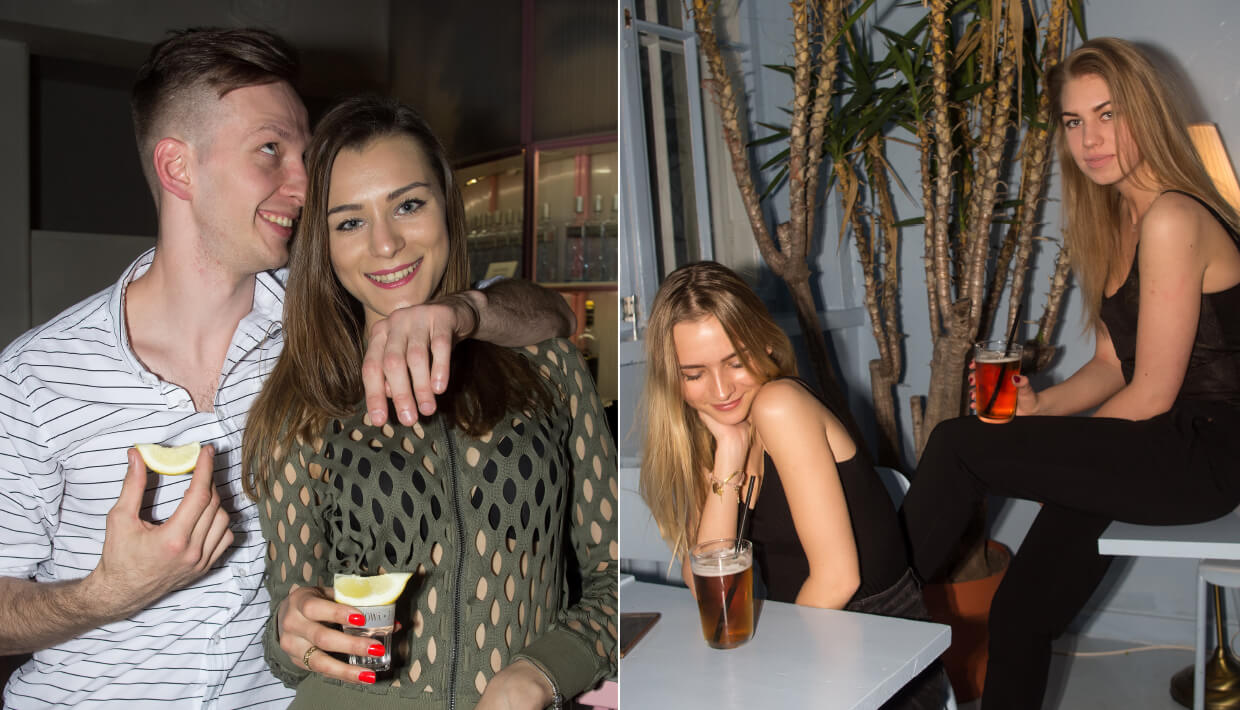 This is a truly legendary spot—and not only because one of Warsaw’s most cult-legendary party happens there. It’s about as central as it gets, as it’s located within the Palace Of Culture And Science. That means the space has elaborate decor that feels very impressive during a club night, but it also means that parties can feel slightly awkward there, as its first and main purpose is to provide museum-goers a refreshment. Since this is mostly a museum, there’s not really a general crowd devoted to the Café; rather, the people on any given night depends on the event happening there. It could be a blend of skateboarders, metalheads, punk kids or techno-oriented intellectuals—and perhaps even a famous actor on a break from work at one of the nearby theaters. 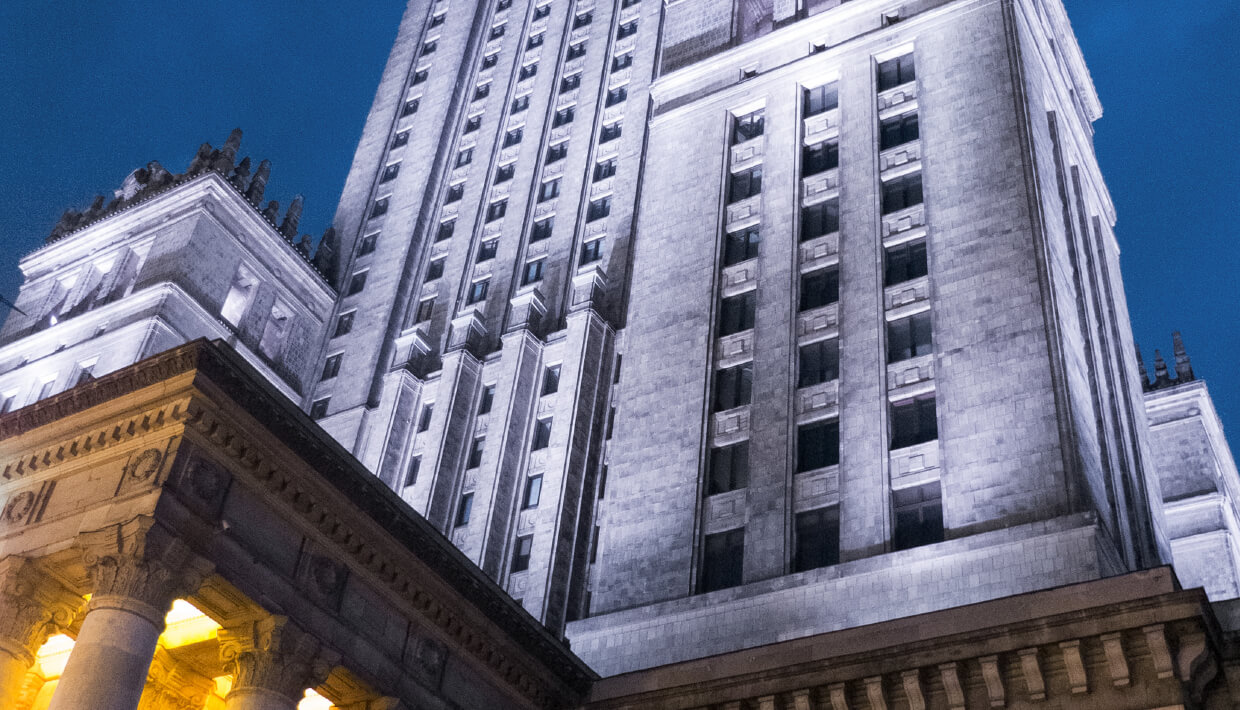 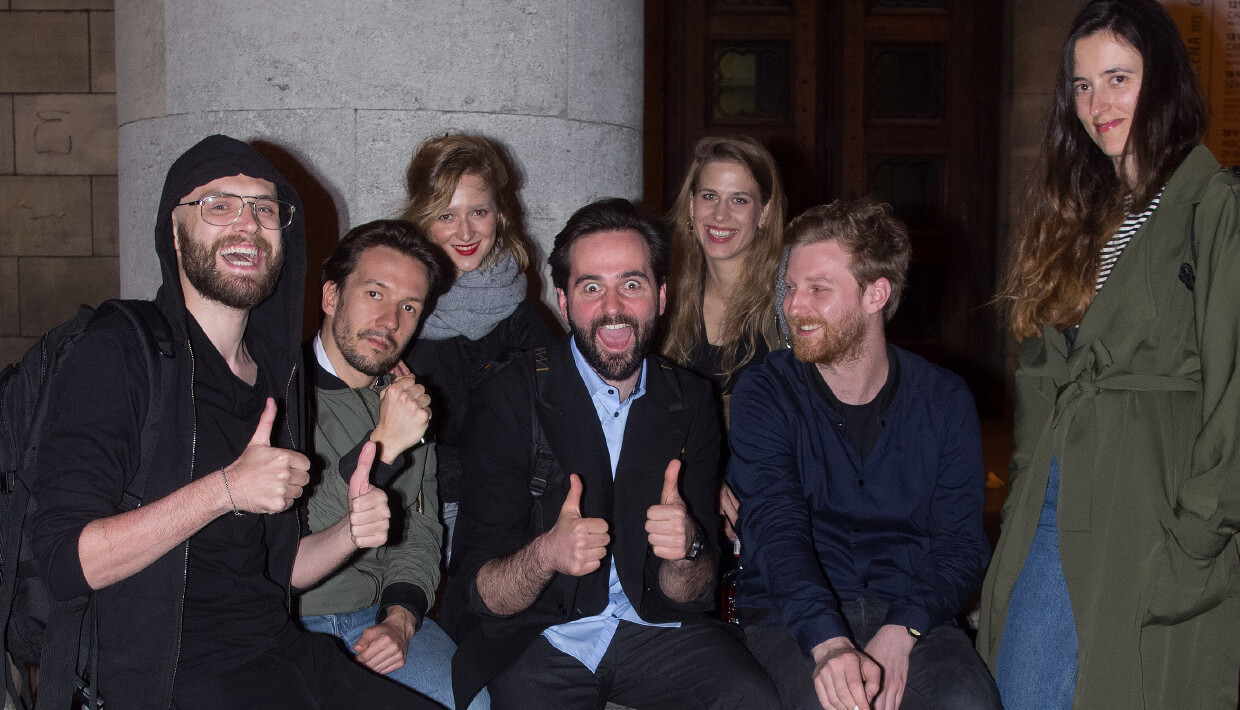 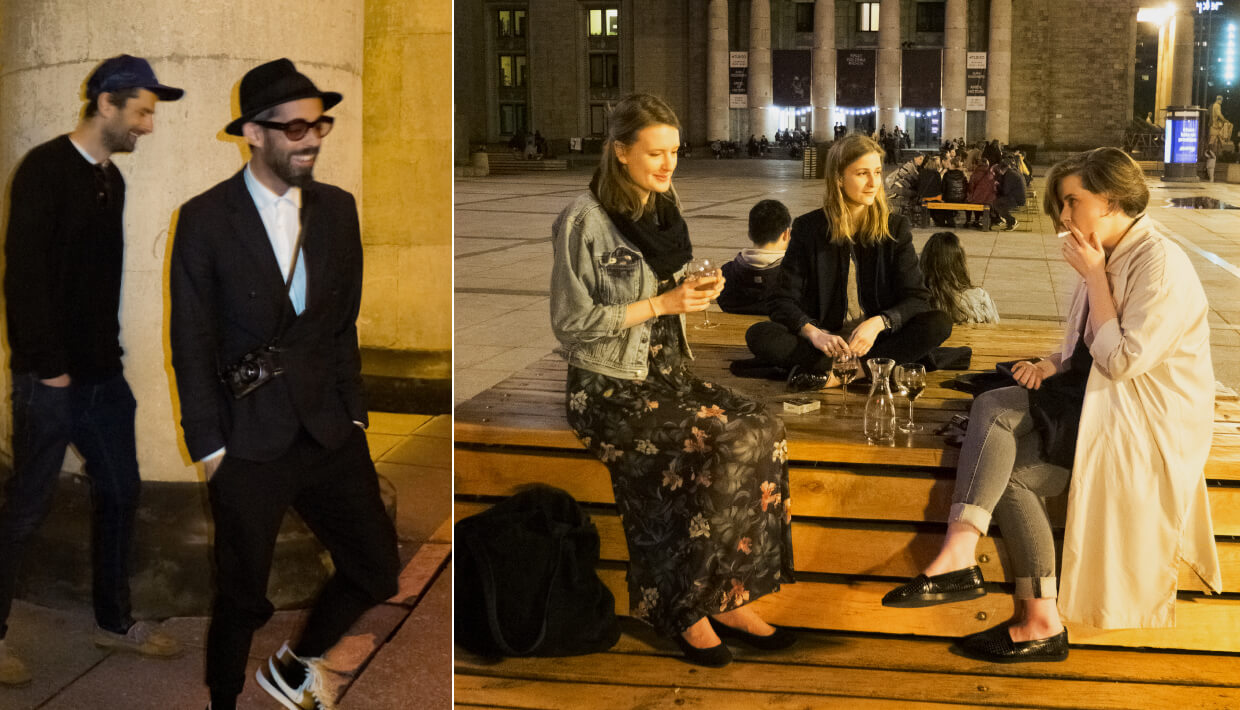 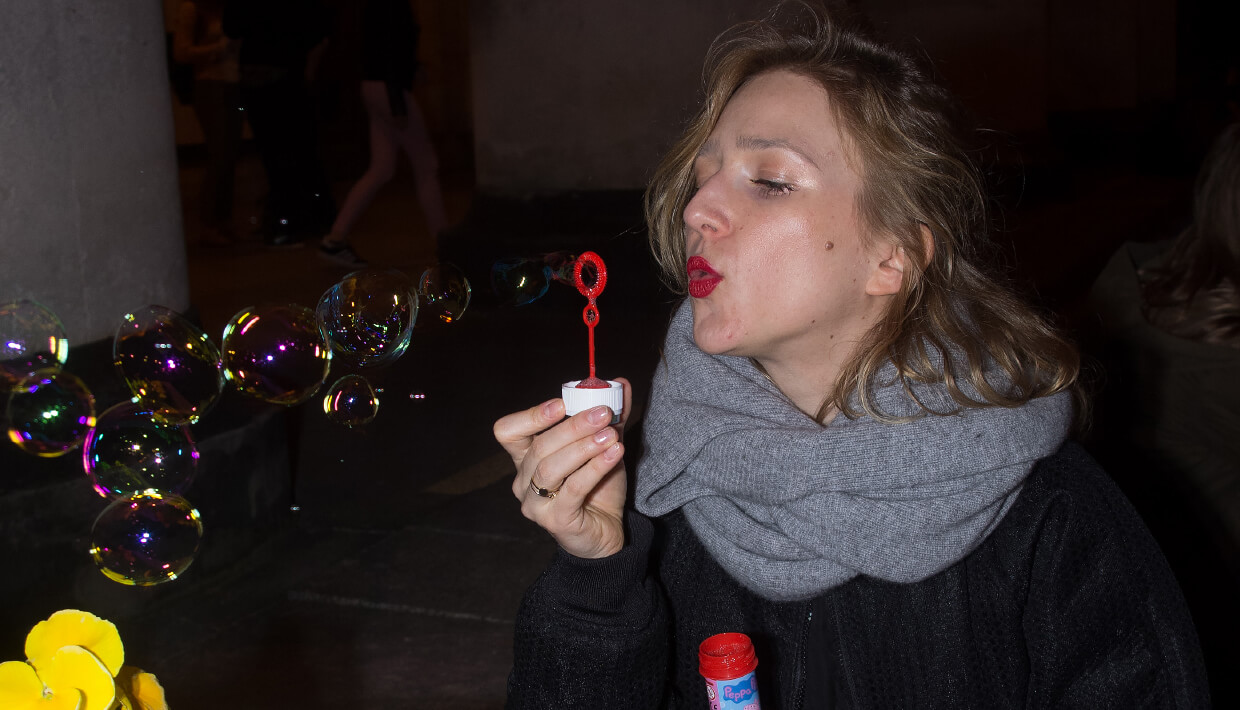 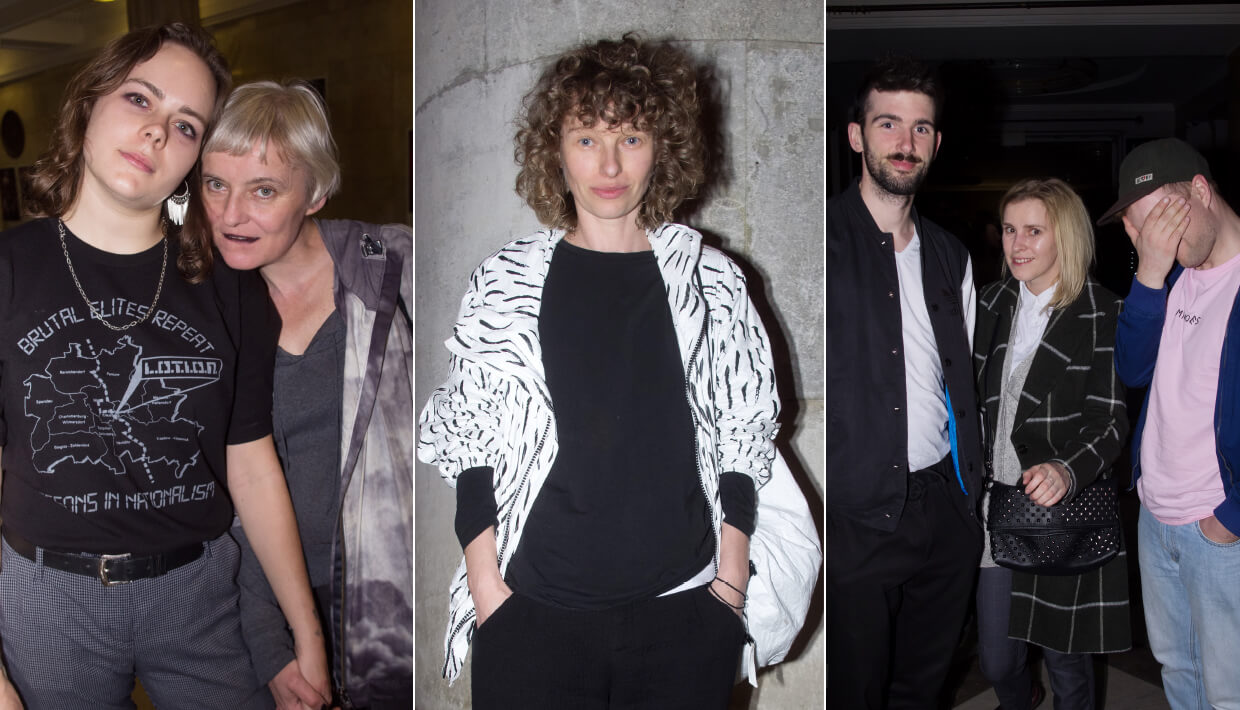 Bar Studio is located in a theater near Cafe Kultaralna, so it attracts a similar crowd and has a comparably sophisticated vibe thanks to its marble floors and impressive exterior. However, the musical offerings here are quite different from Kulturalna’s, as it hosts anything from R&B nights to queer parties and live piano concerts. A Saturday night at Studio is about as packed as a Monday morning commuter train. 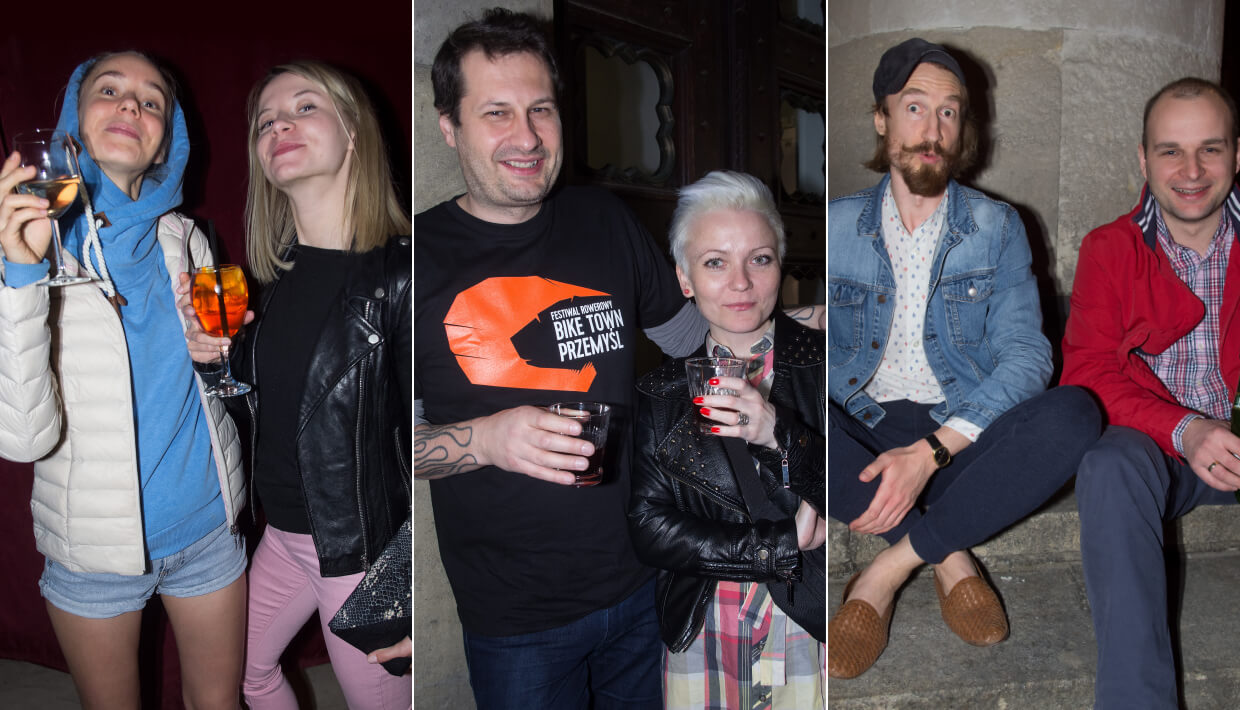 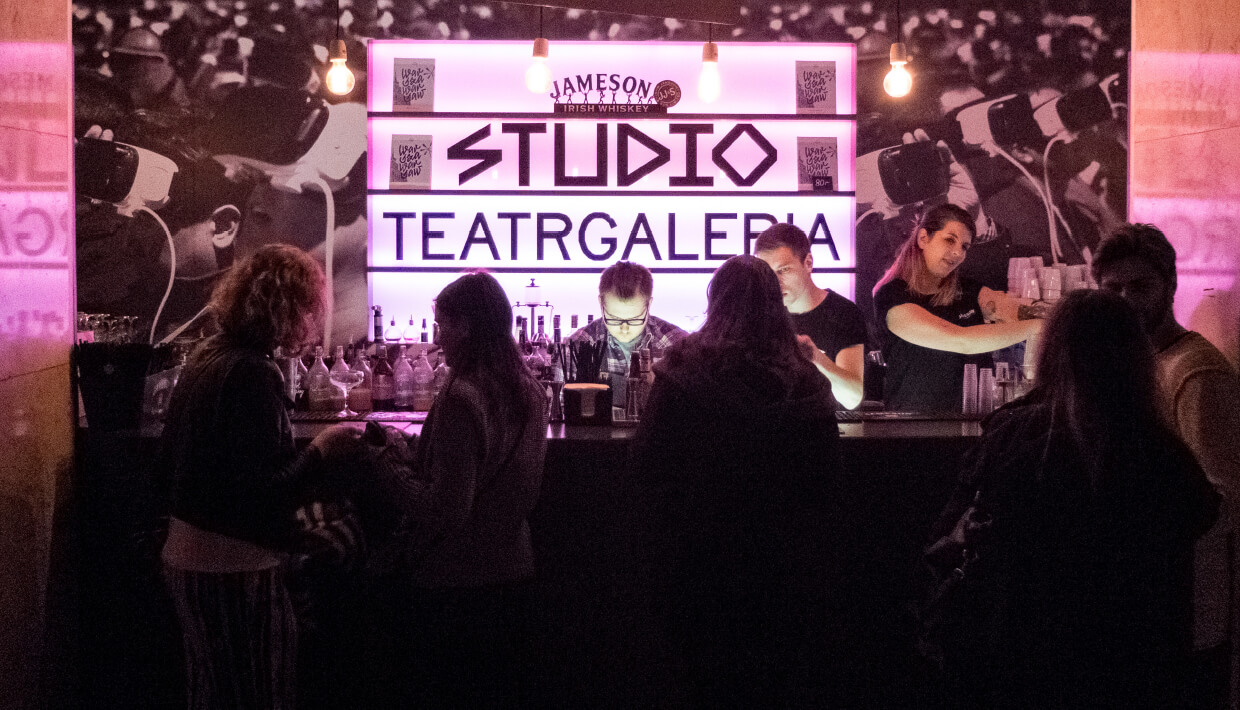 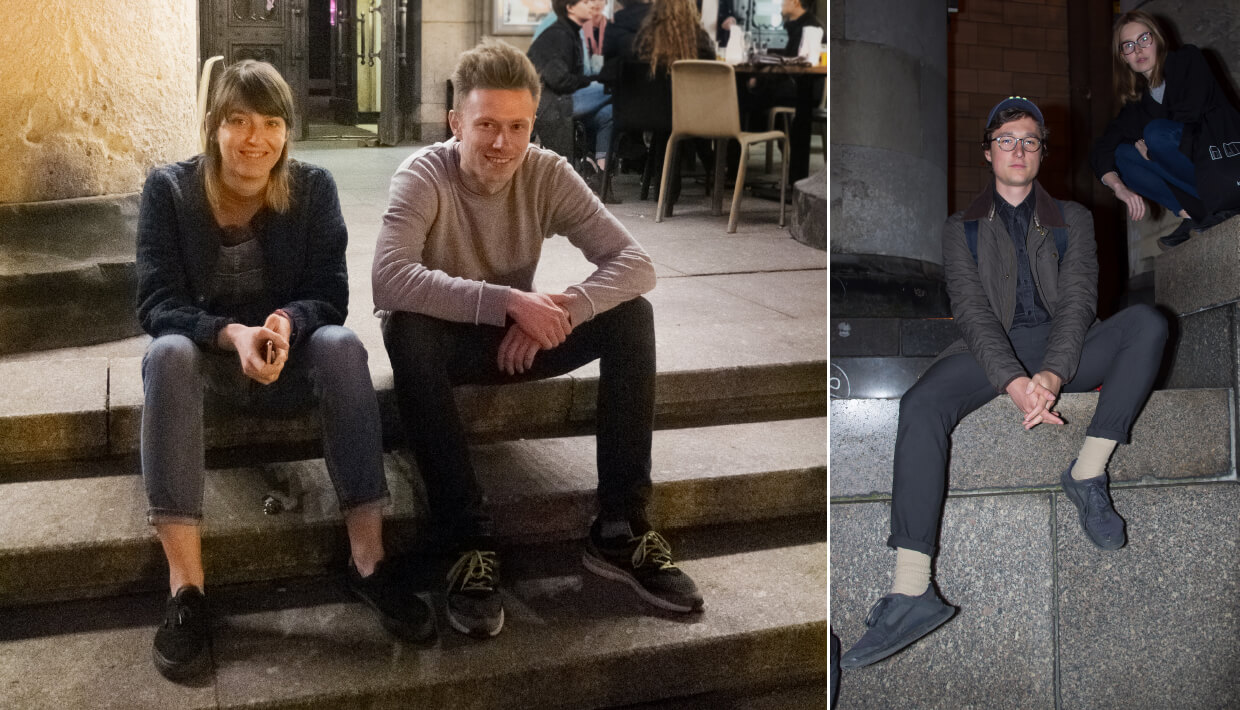 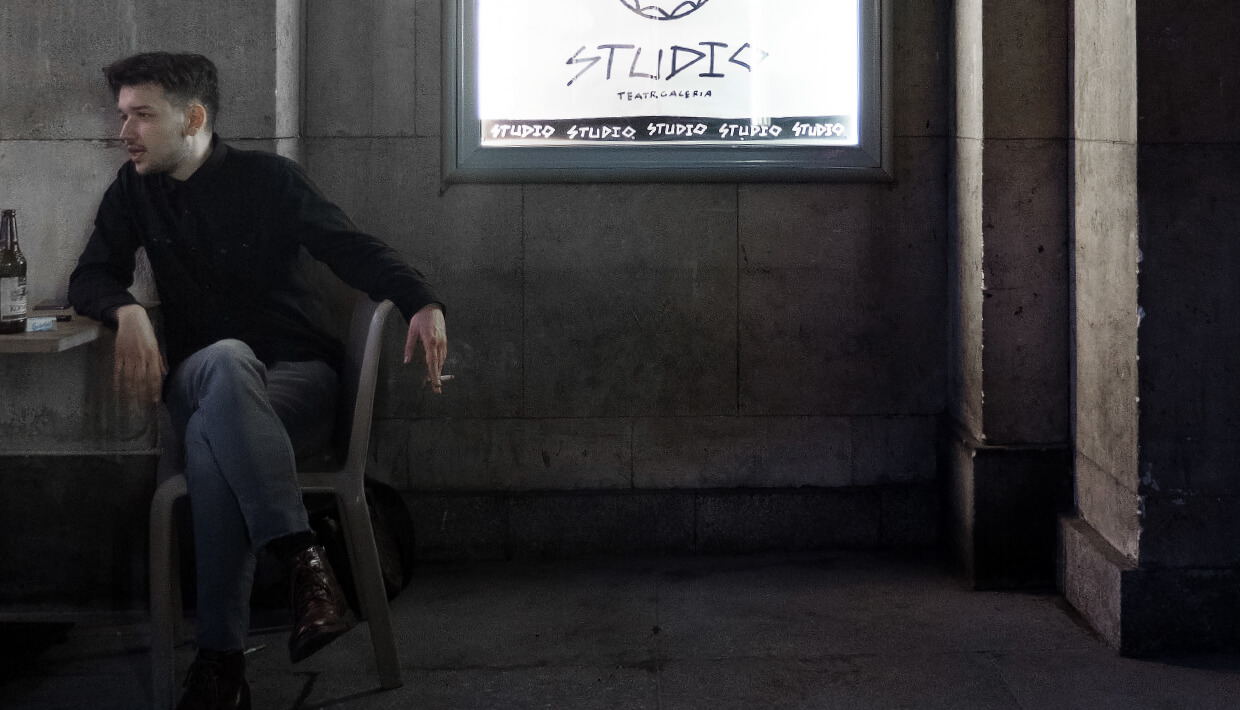