The Močvara club is located in an old industrial building near the Sava River. For the last 18 years, it has regularly hosted concerts, dance parties, exhibitions, performances, film screenings, workshops and other events. The music events tend to focus mostly on live bands, but Močvara attracts a wide range of visitors who come to enjoy not only the bookings, but also its expansive drink menu and the stunning wall art designed by Croatian illustrator Igor Hofbauer. 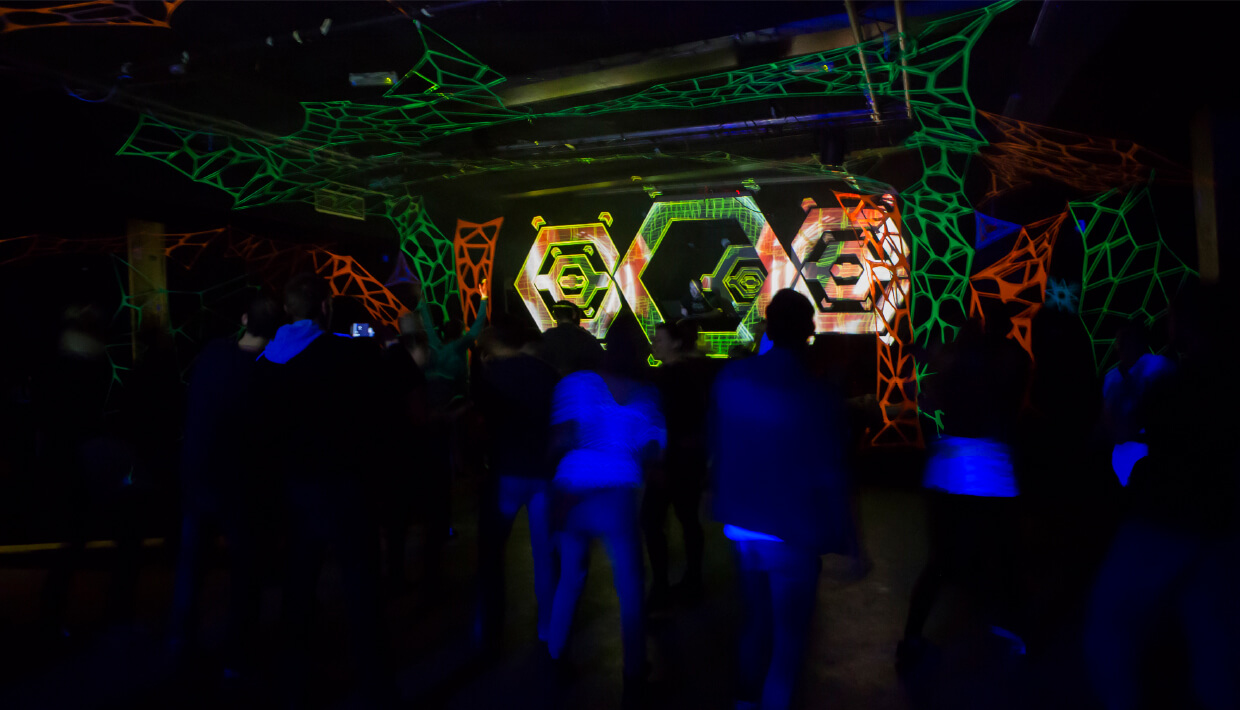 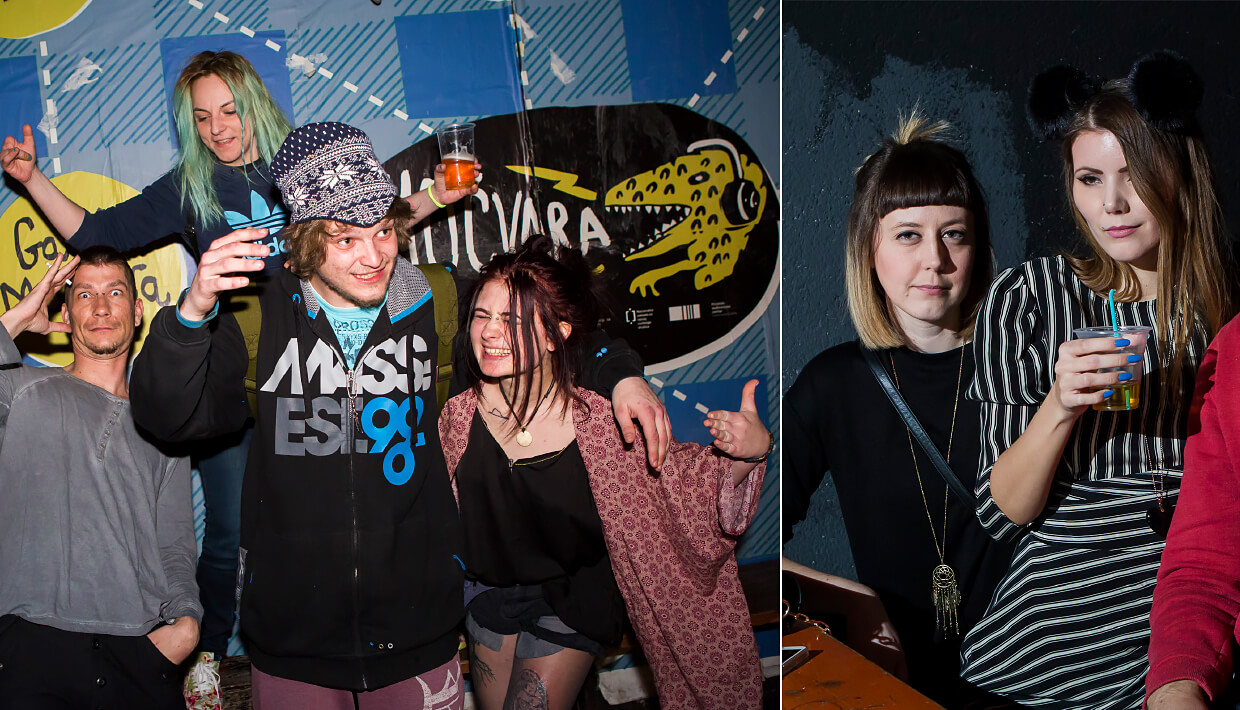 Given that Attack is located in an abandoned factory-turned independent cultural center called Medika, it may be surprising to learn that the well-known underground nightclub is actually located in the middle of Zagreb. It often hosts psytrance, techno, drum & bass, dub and many other alternative and indie styles of music. It reflects its countercultural vibes with graffiti-covered walls and urban art installations in its front yard, and so it attracts a fittingly “alternative” crowd. 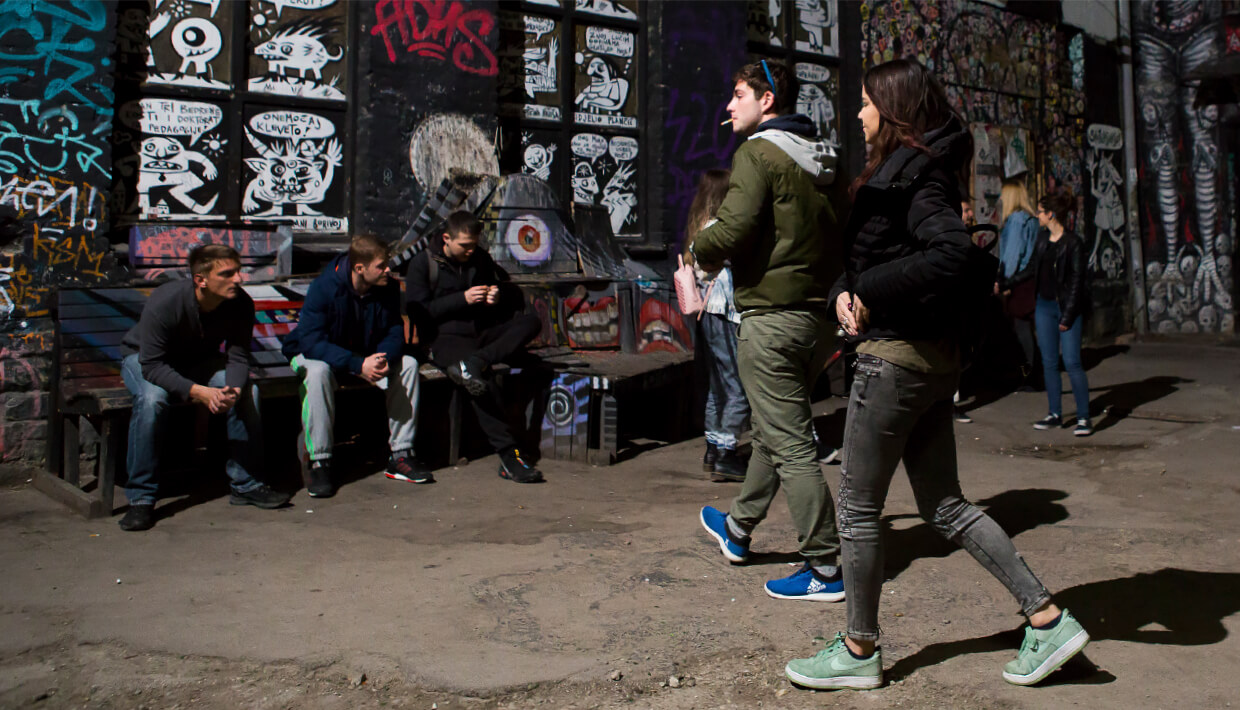 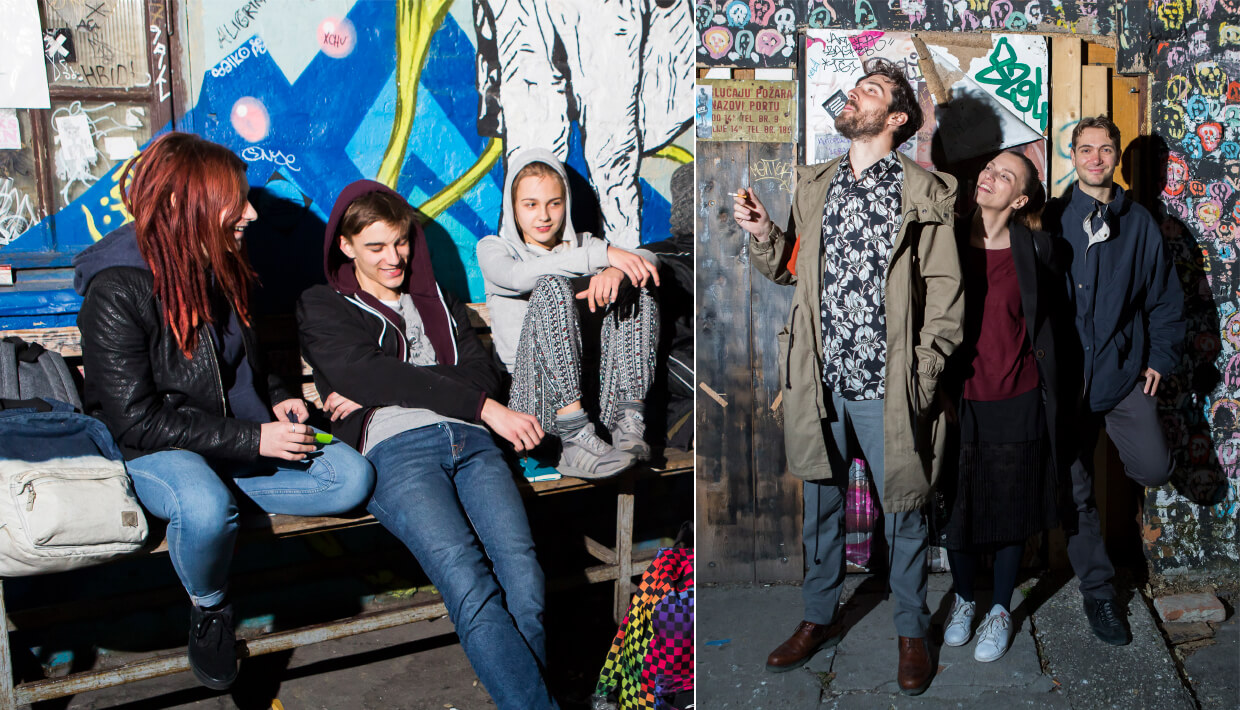 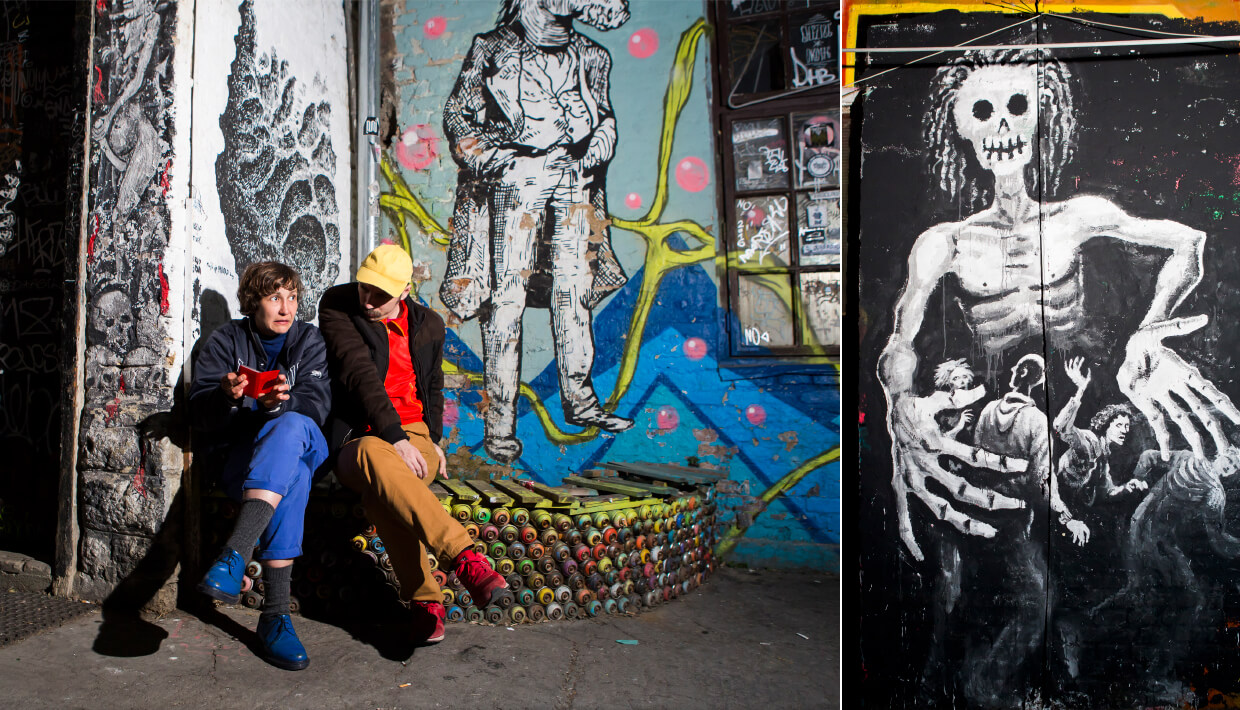 We highly recommend Pločnik. As its organizers explain on Facebook, it’s a space “where people can gather, talk, chill, drink, share, sing and dance.” In fact, you can do even more than that, as Pločnik is not only a nightclub, but also a concept store, bar and art gallery. Its first floor houses a record shop, while its ground and basement floors serve as party spaces with a bar and a cozy dance floor where you can catch anything from jazz to dub, house or trance. 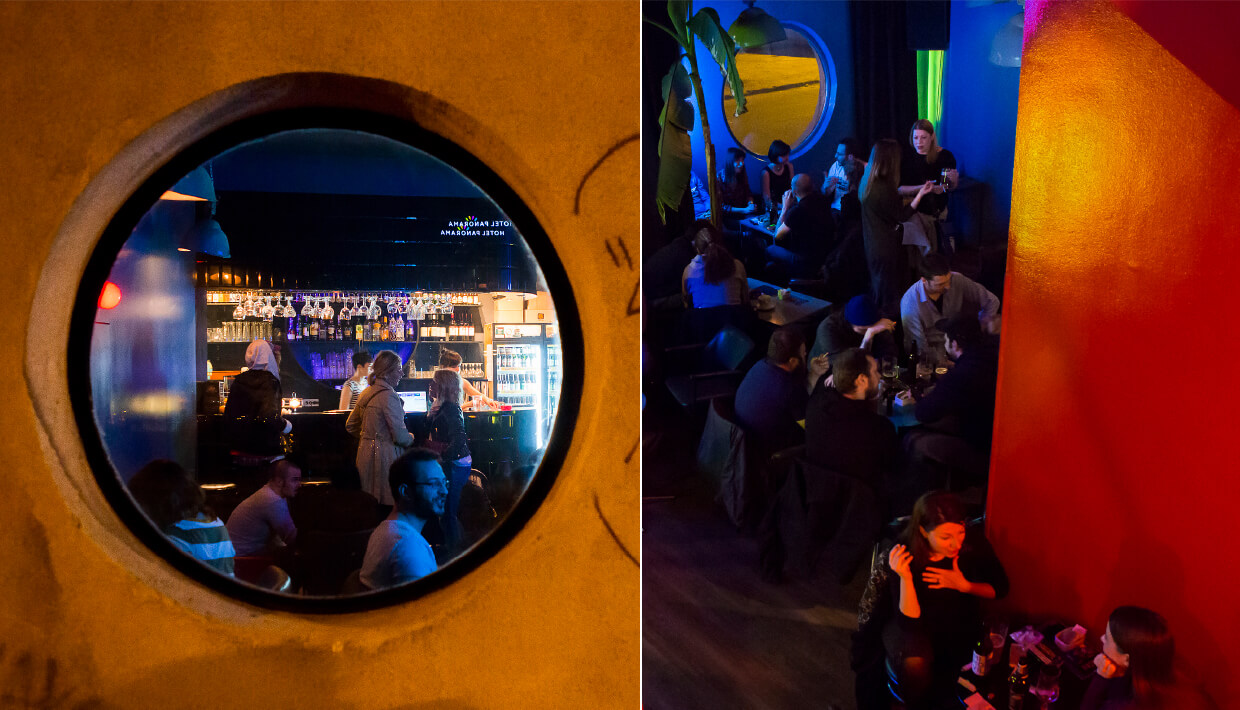 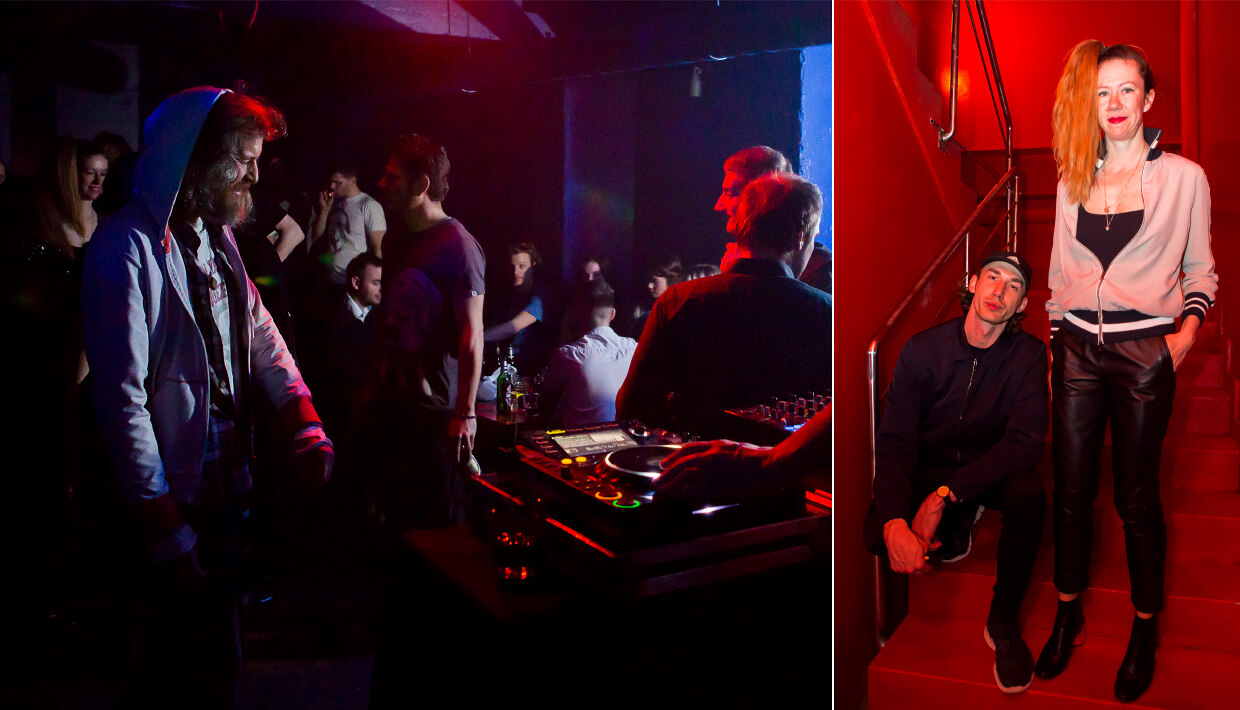 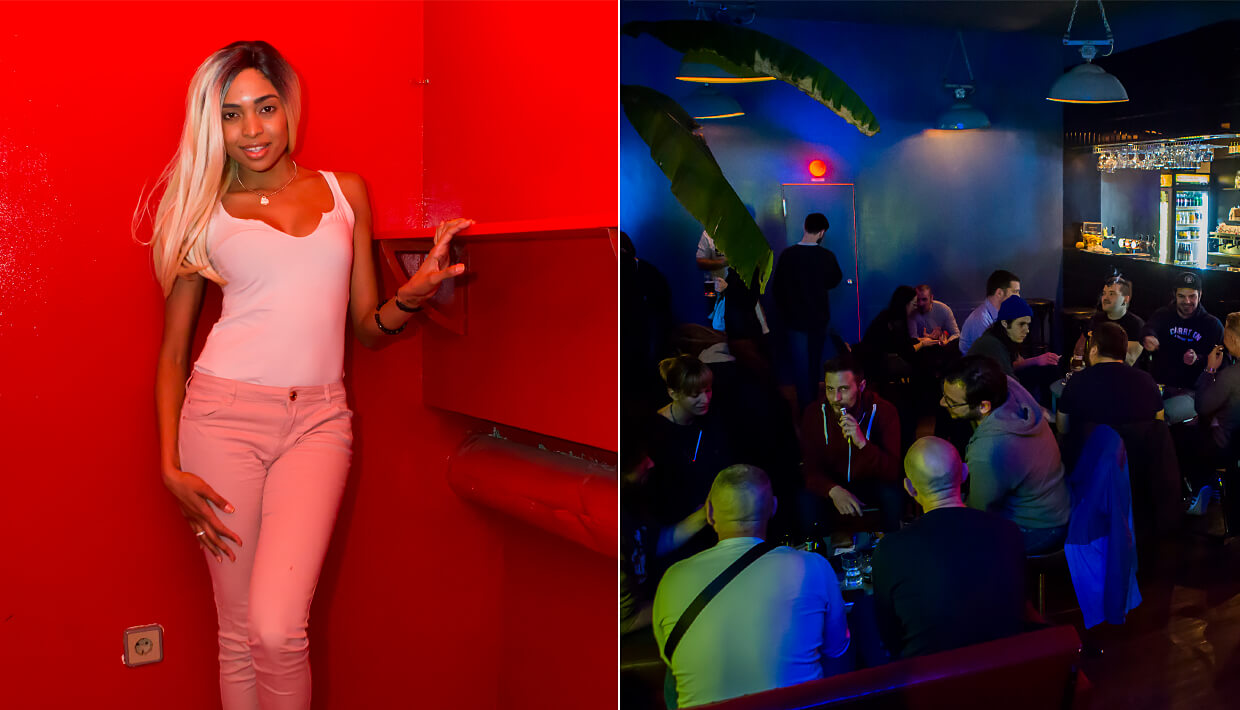 Garden is the only brewery in the world with a gigantic six-foot disco ball—at least that we know of. It’s run by the team behind Croatia’s beloved Garden Festival, who aim to make it “a craft brewery with a twist.” It serves artisanal beers and street food, and it offers tours, tastings and special events, which in the past have featured DJs like Young Marco and Crazy P as well as hip-hop artists. It’s a great reason to head to Zagreb’s industrial eastern area to chill in the afternoon or stay out at night. 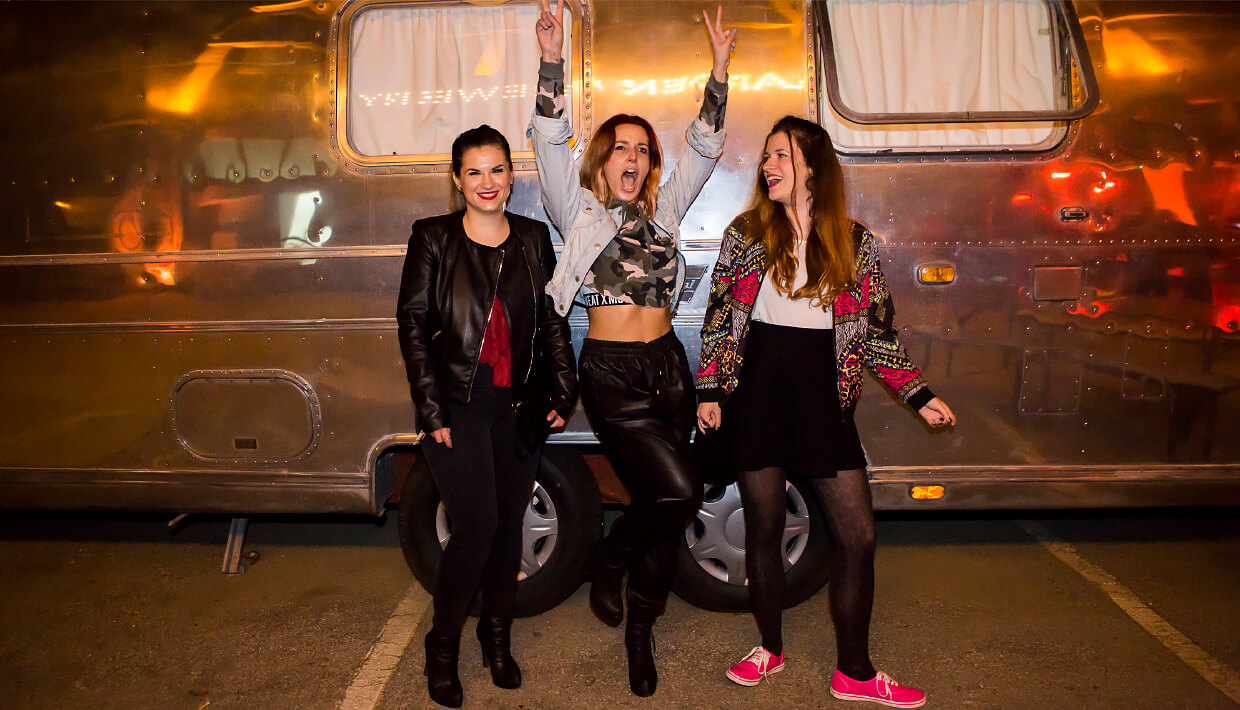 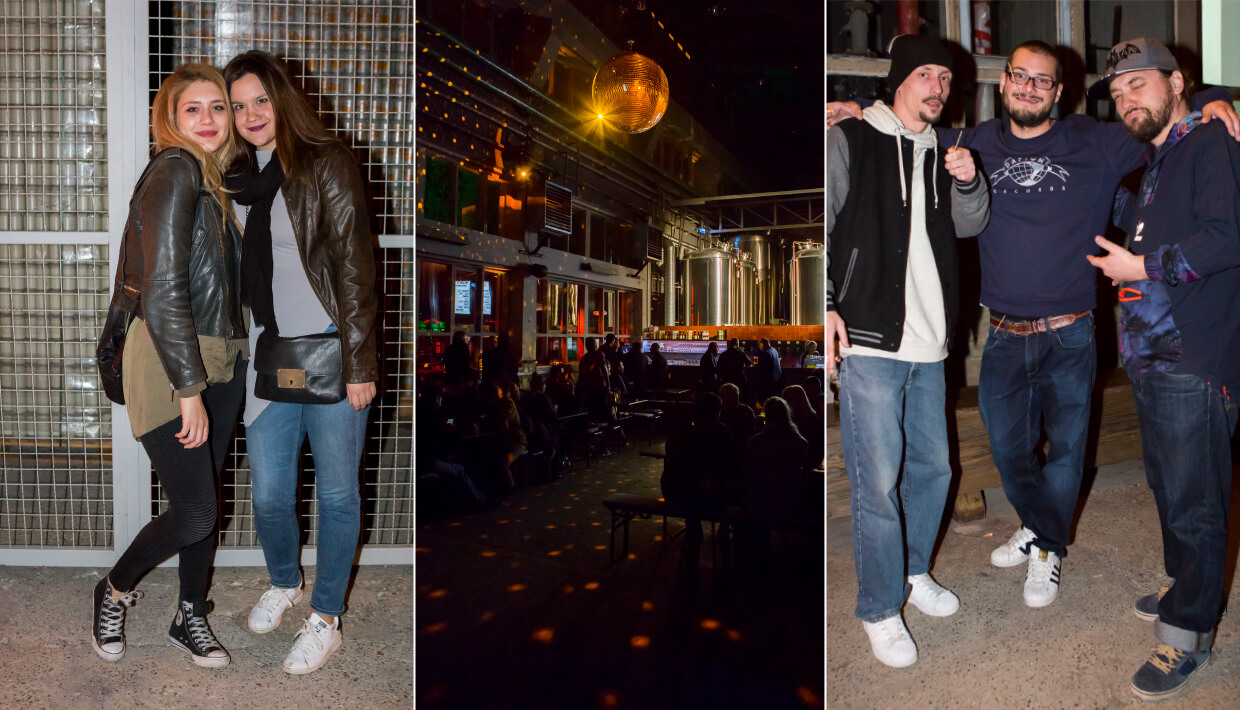 Shock Show Industry Katran is located in an old factory. It promotes and develops Zagreb’s cultural scene with music, theater and workshops. On the weekends, it dedicates its four different dance floors to eclectic music programs that feature everything from house and techno to R&B and funk. Such a broad range of offerings means that there’s something for everyone. The Industry’s clientele mainly consists of young professionals who come for great music, ever-changing decor and a specific brand of humor that permeates the very walls of the building. 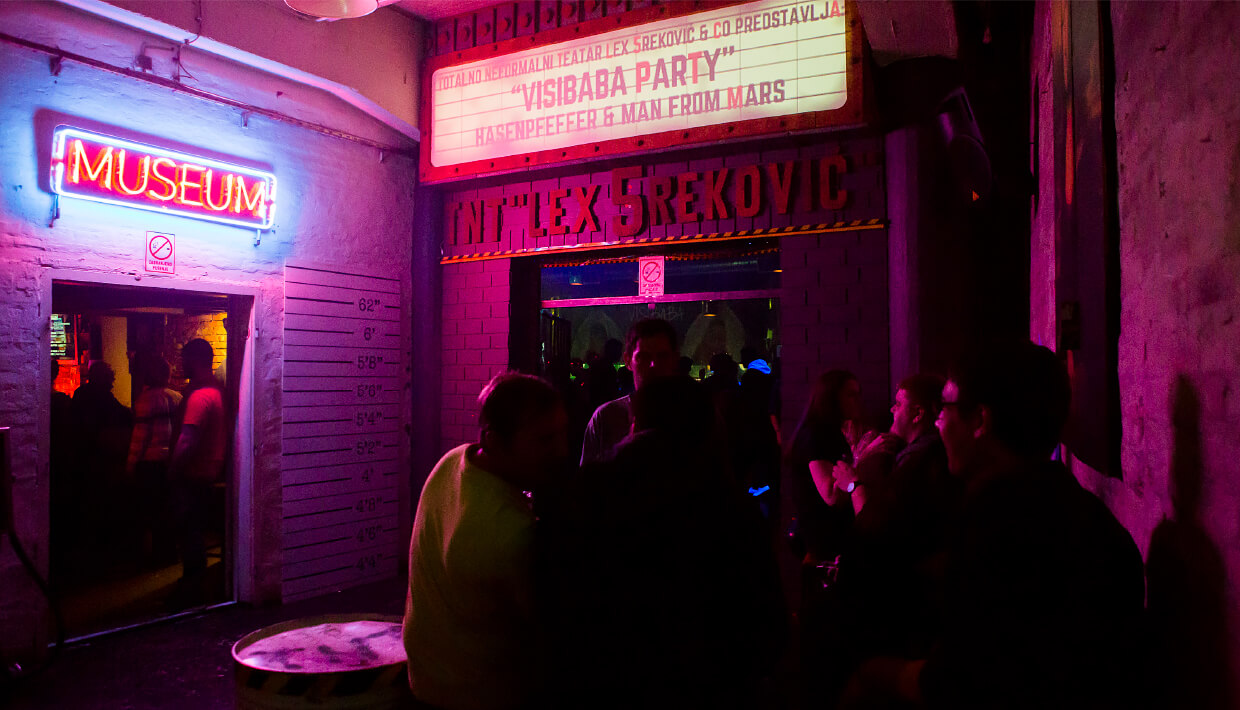 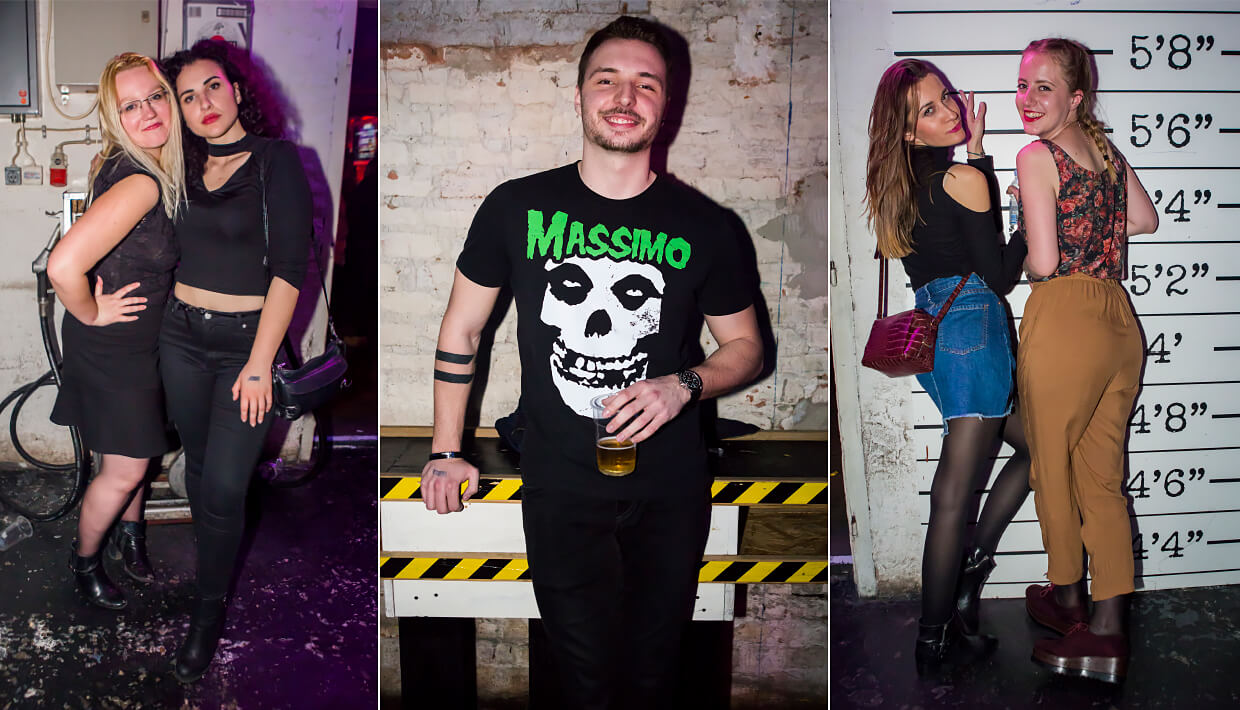 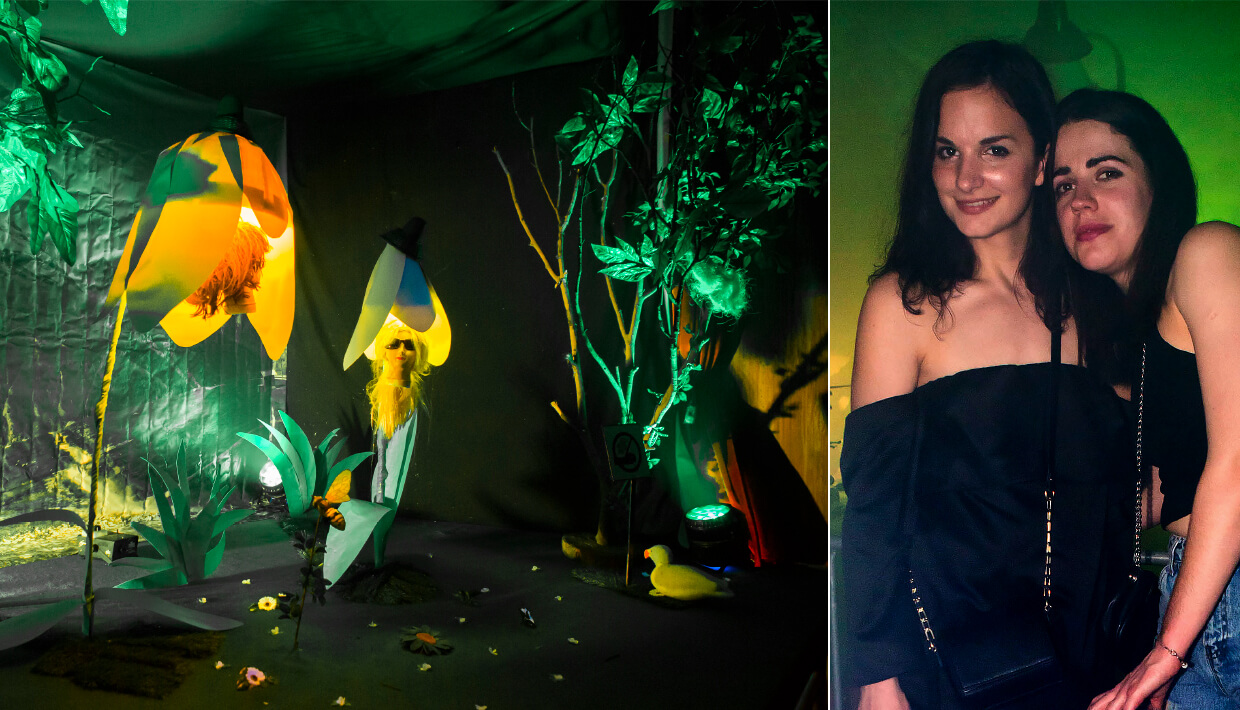 Three years ago Zagreb got a club that deviates in many ways from its local competitors: Depo. Located in the Katran factory area, Depo soon became known as a go-to spot for more serious clubbers with a taste for selectors like Ben Sims, Truncate and Aril Brikha. In addition to bringing international headliners to Zagreb, Depo also makes a concerted effort to promote Croatian artists, from newcomers to longtime champions of the local club scene. 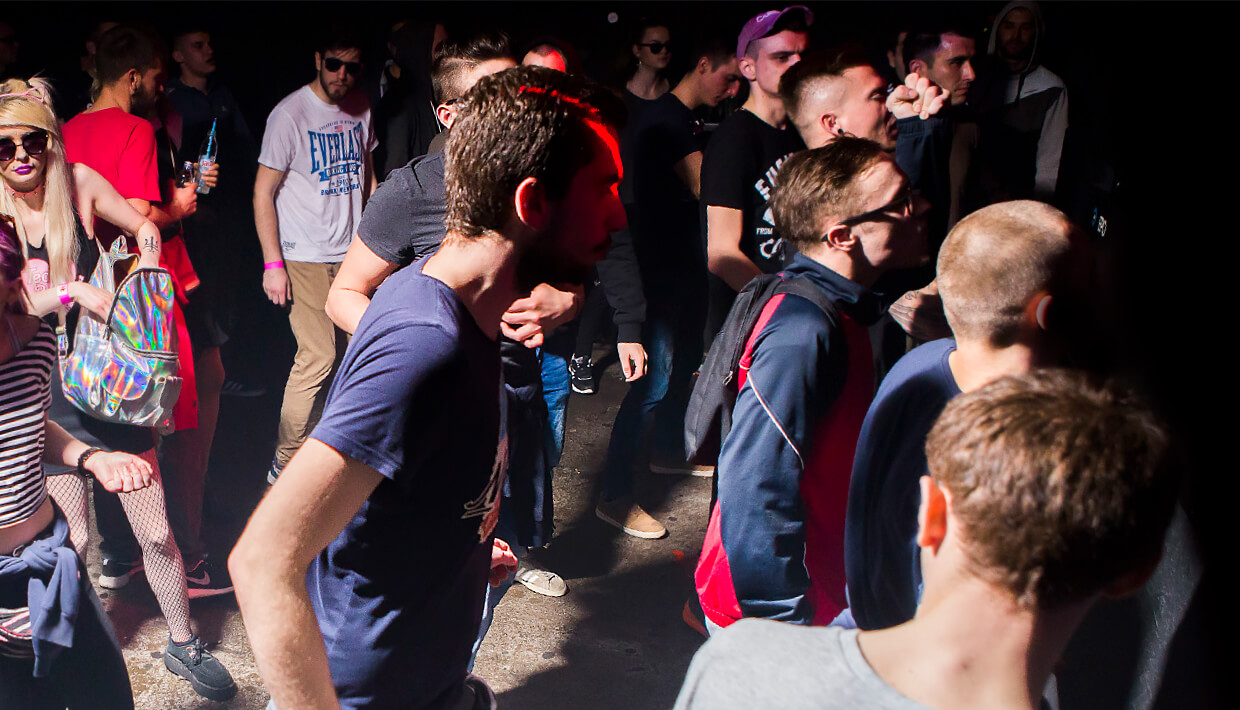 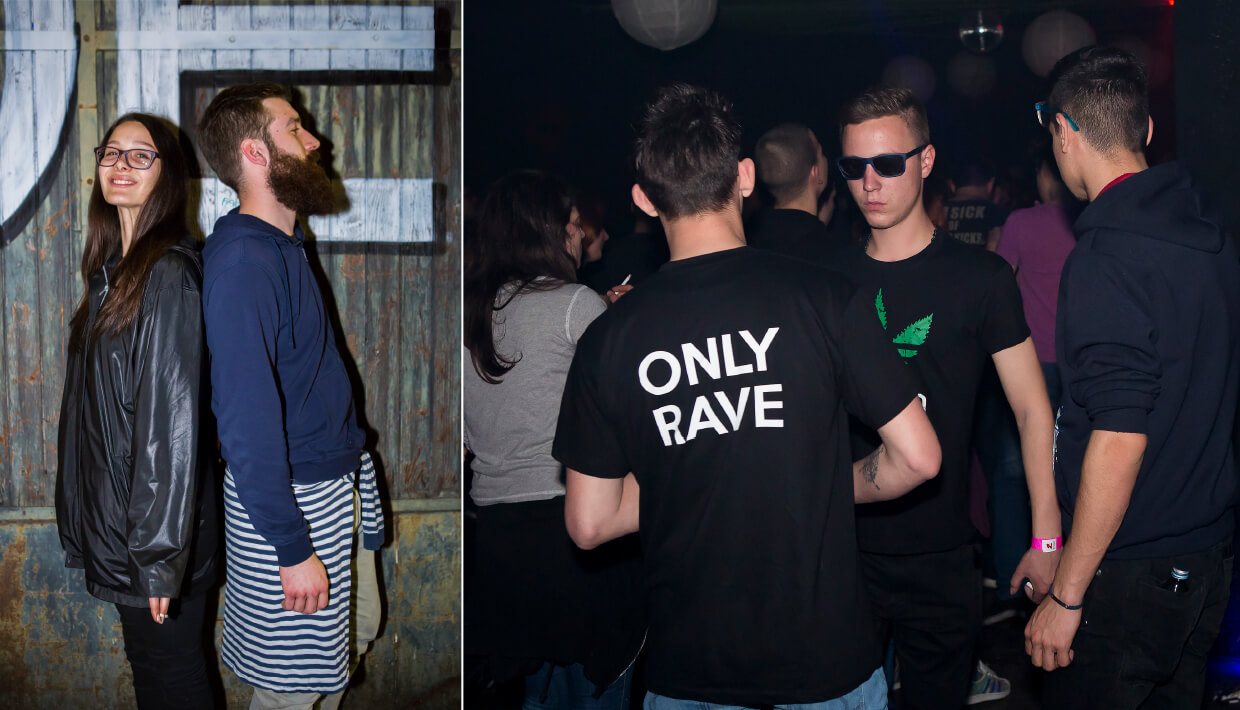