As a producer and DJ, Pinch has long been a vanguard of British dance music. In the more hegemonic days of dubstep, his dance floor selections pushed the form forward and prodded at the outmost corners of its possibilities. His label, Tectonic, became a respected destination for such experiments and its back catalog still serves as an excellent guide to these innovations and subversions. Each year, its releases prove there is always unexplored territory, and as producers look toward different directions, Tectonic releases dispatches from many edges of the map. On the occasion of the label’s 10th Anniversary, we’ve asked Pinch to select five Tectonic current producers to watch.

“Acre is a young Manchester-based producer who draws influence from a number of musical corners and manages to bring them all together in a unique way. He combines occasionally jarring and often grime-like references with barren, moody soundscapes laced with an aching sense of melancholy. I don’t think he sounds like anyone else out there, and that is high praise indeed. Acre’s debut LP, Better Strangers, will come out on Tectonic on November 6.”

“He has a meticulous ear for percussion and textures. I love the sonics of his tracks, which meld techno-fused sensibilities with polyrhythmic layers. Very importantly, I also appreciate his sense of narrative, the way his tracks build and develop, ebb and flow—they’re always dynamic. Ipman is great for taking you on a mini-adventure with every track he produces. His debut LP drops on Tectonic on October 16.”

“Wen is a sonic samurai who captures the mood and atmosphere of early minimal dubstep better than any other producer I can think of. Think Loefah or Skream circa 2005 on a deep and dark tip, but with a slower, more house- or techno-compatible 126-130 bpm groove. All the tension and release of those early tracks are present again in his productions, finding a new lease of life amidst a different palette of rhythms and grooves.” 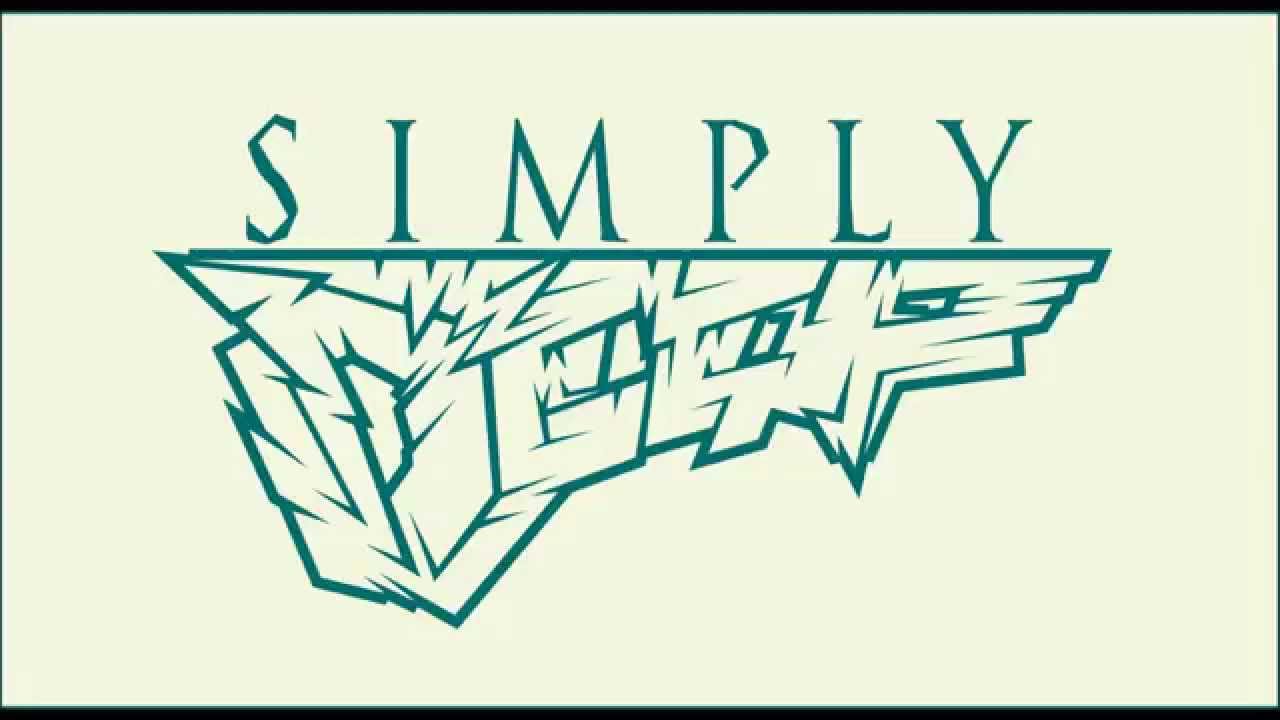 “Nurve is a great producer who I’ll be working with more and more next year on Tectonic. He’s already established in other underground dance music circles, but we’re only just hearing the beginning of his Nurve alias. He’s got an appetite for darkside sounds and intricate production techniques, creating rhythms that sway from pounding tribal techno to insane broken beats, all charged with distorted liquid basslines and plenty of menace! Keep your eyes and ears peeled.”

“Mumdance & Logos dropped the excellent Proto LP on Tectonic earlier this year and it’s a homage to the progressive and experimental spirit of the early ‘90s UK rave scene. In particular, the pair deconstruct many aspects of the period around the time hardcore started mutating into early UK jungle. They combine this with a minimal, moody but contemporary aesthetic that steps beyond sampling or merely referencing the hardcore era. They achieve a mutation that very much echoes that progressive spirit.” 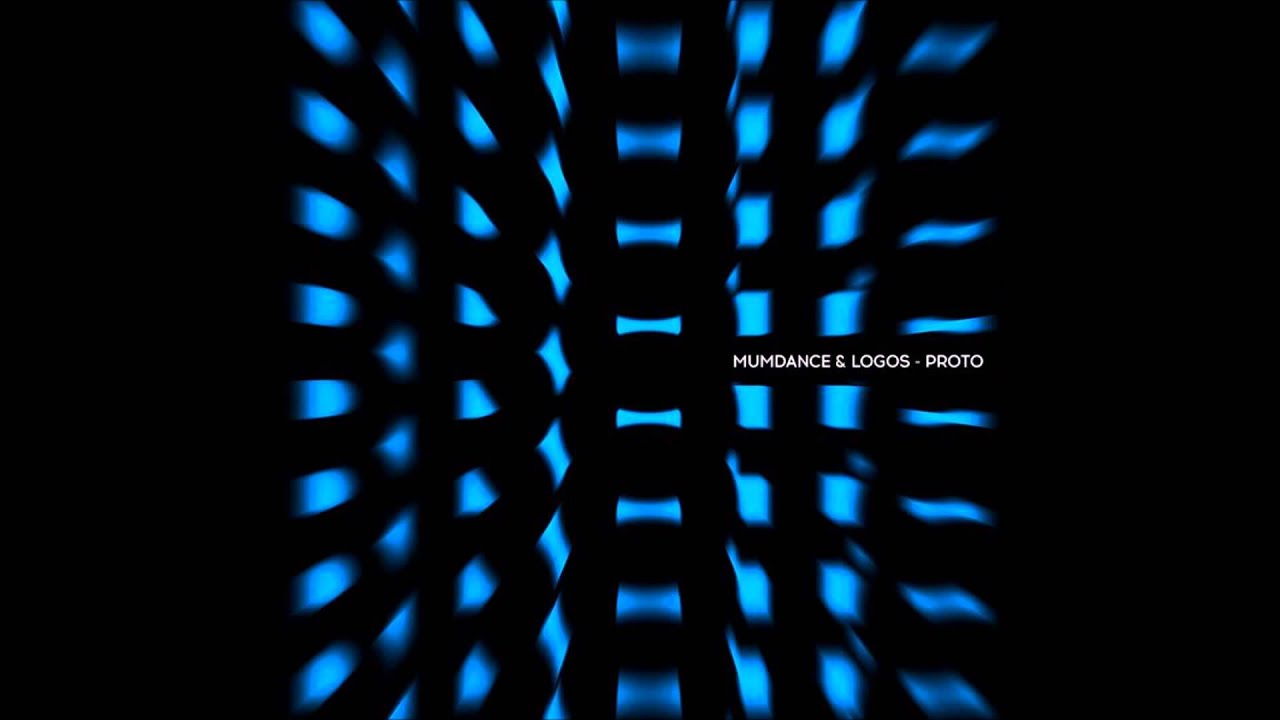