Mike Servito’s been on his grind for years, but his name has grown considerably in 2016. He’s earned a dedicated cult following as a longtime associate of New York’s tastemaking Bunker parties and for his killer sets and mastery of old-school DJ technique. This year was especially big for Servito, as the release of his much-played remix on San Francisco label HNYTRX and a recent string of back-to-back sessions with The Black Madonna (including at Dekmantel Festival) have attracted global audiences. “My DJ approach has always been one without rules,” he says. “It’s not about any genre. It’s about a feeling, an attitude, timing, a little bit of luck and sometimes even a message.” For his contribution to our Played Out column, he takes us through the thought process behind the first few records on his recent Beats in Space mix. In doing so he defies expectations by showing off a more soulful side tied to his early days in Detroit as a DJ and fan of The Electrifying Mojo’s radio show. I’ve been on a Moodymann high for the past month or so. This track is one of my absolute favorites. I grew up on The Electrifying Mojo, and my first concert was Prince‘s birthday show in Detroit. The sample in the song comes from an interview Mojo did with Prince that night in Detroit. I’m forever connected to that. Tim Sweeney occasionally drops in classic excerpts from Mojo’s radio show on his own Beats in Space show, and I love that nod. It felt fitting to start here.

A lot of elements going on in the Moodymann track make it perfect for layering and transitioning, so I let it play for several minutes. Towards the middle, I tease it out and bring the Marcus Mixx drum workout over it, flipping the bassline. I let the tracks ride each other for a few minutes while blending in the vocals. 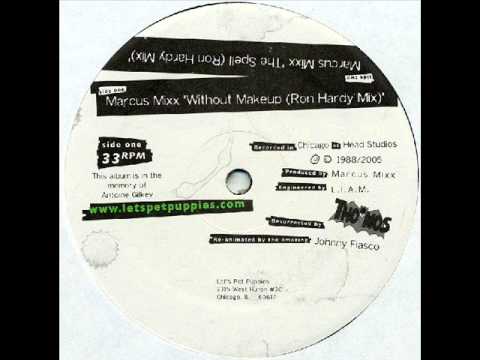 Marcus Mixx has a way with programming. I obviously like the jacking aspects of his Let’s Pet Puppies label—the rawness and starkness of it all. This one is dark and gritty. It gives off a wild energy: jacking and moody always works for me. I think the element of contrast is important. You can keep a flow and still be diverse. I won’t hesitate to turn up the heat and flip the room, even if it’s on the second track.

The MCDE jam starts to come in through the Marcus Mixx banger, once again flipping the mood. You hear the “Yeah!”  sample over the Marcus Mixx insanity, and we go from an intense drum workout to these layers of vocals and chords. It gets a little busy, but I make the adjustments, fade out the sounds and bring in a new bassline.

I love the MCDE records. They sound nice with a lot of my Detroit favorites. Danilo just really understands that vibe. I love the Melba Moore samples on this EP. I know everyone thinks I only play acid, but the truth of the matter is that I live for samples and vocals and dub mixes. It’s what I learned to play with. It’s why I can still gravitate towards this kind of track.

Records are meant to have this communication with each other, this understanding and agreement that they need to work together. They speak to one another. The samples from MCDE, “We dont, yeah!” and the “Ooohs” of Charlotte OC start to swirl into each other before I switch the basslines and start to bring in the next track. 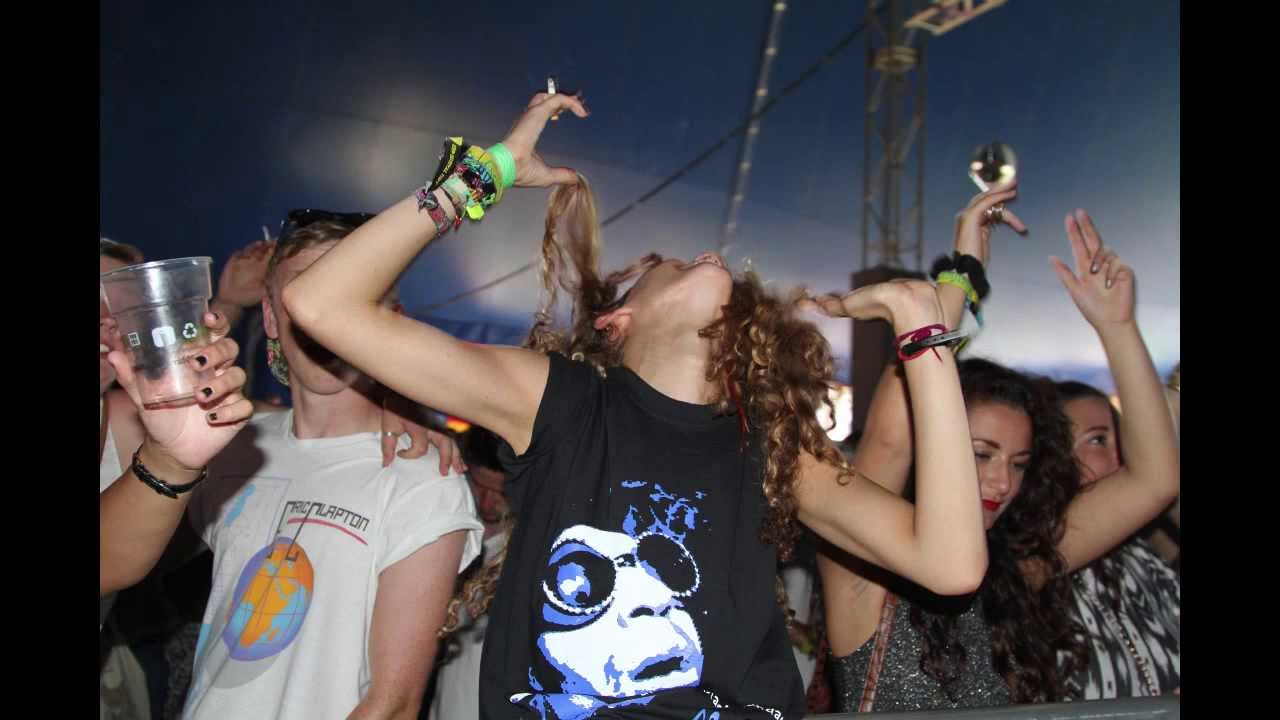 I have been playing with vocals again. I was going through the Moodymann catalog—listening and admiring—and I heard “Hangover” in a different light. I always liked the song, but I never played it out. Something about it jumped out at me a few weeks ago, and I can’t stop playing it. He’s such a genius: the way he works her vocal throughout the track…I really enjoying mixing this one!

The Moodymann beat breaks down, the catchy acid workout starts to come in and I switch the bassline as the Charlotte OC vocal glides over the smacky hats and acid squelches of this new Justin Cudmore gem. It’s a perfect example of taking two totally different tracks and making them cohesive. I think this kind of mixing exemplifies my technique when I’m at my best.

My favorite track of the year is unreleased, and it’s a special one: my dear friend has a track called “Forget It”. There are two elements of a track that always attract my attention: a sample and an acid line. Justin Cudmore’s “Forget It” is a subtle but effective acid track for the dance floor. It smacks in all the right places and the acid isn’t over powering. There are small breaks and a certain unnamed ’90s diva saying “moment” and “whatev!” I am obsessed.

The Justin Cudmore track is flexible and can work in house and techno formats. The sample isn’t for everyone, but maybe a non-vocal dub version will come of it *wink!* It’s not going away any time soon.