When Borusiade broke as a DJ in her native Bucharest, she achieved some notoriety as one of the only women claiming space behind the decks in the city’s clubs. But before relocating to Berlin, participating in ICAS’s SHAPE program in 2015 and aligning with the Cómeme crew, she also studied at the National University of Theater and Film in the Romanian capital. Her award-winning short films took their cues from iconoclastic directors like Hitchcock or Lynch, so it’s unsurprising that suspense and foggy seduction feature heavily into Borusiade’s DJ sets, one of which we caught at Budapest’s UH Fest last year. In this latest installment of Played Out—the series that invites DJs to isolate a sequence of five tracks and explain the process behind stringing them together—she schools us in building atmosphere, and shows us how to sneak non-dance music into a set without losing the floor. You can sample one of her sets on her EB Radio mix.

This is the kind of track I love starting a set with. It has all the ingredients to describe the following mix as a journey: it invites the audience in, attracts them and gives them the creeps at the same time. And it sounds very sexy. I think listeners will always be intrigued to know what comes next, especially when they’re in a club and probably expect a head-banging dance set. I love the fact that it’s so mysterious and weird that it lets one wonder if the party is starting or ending…The whole Trust In Pain LP from Shadowlust (a great collaboration between Svengalisghost and 51717) is exquisite, but not at all club-oriented for most listeners. I believe that if a DJ can find a right time in a set, they could play any track to a dance club audience. And I really love these kind of challenges.

The next track, Gavin Russom’s “Brood Queen”, continues the mysterious feeling on “Girl”, adds to the rhythmic section and pushes the whole vibe to a more dance-oriented concreteness. It erases any doubts that people will move during this set. 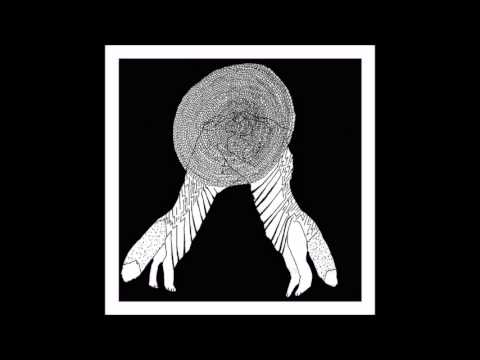 The tension rises with this track. It continues the magnetic teaser that the first track started, but the dance explosion is not there—yet. Listeners can definitely feel it coming…closer and closer. Something has to happen. I believe a good set has a lot to do with a maintaining suspense, like in a good Hitchcock film. The audience doesn’t have to get bored one second. They have to constantly be surprised. The dry toms, electric bongos, marching bass and occasional appearance of an amazing acid noise sound on “Brood Queen” work like a spell, especially if the sound is good and loud enough. And that organ sound says something like “Everything is going to be okay.”

The next track melts into the rhythmic sequence unnoticed. The whole slowly grows in intensity with it. 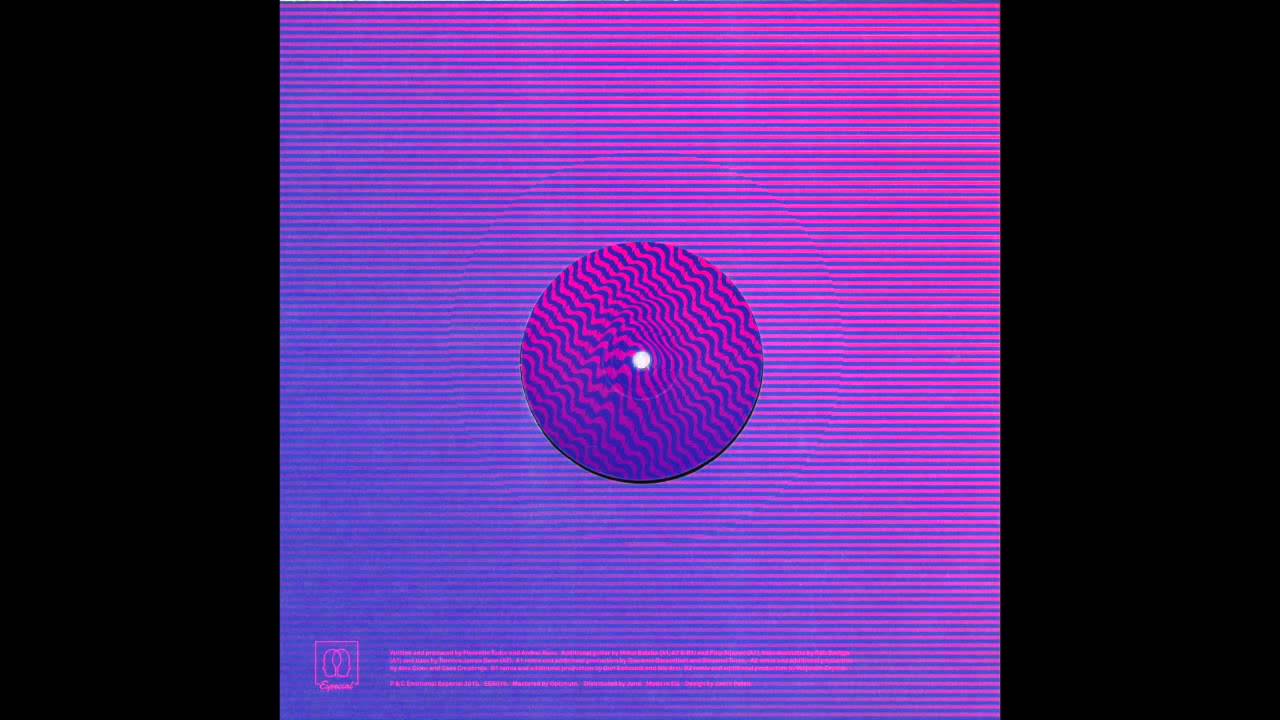 This is one of the tracks I played in most of my sets last year. I love it! I am a big fan of both Khidja and Red Axes, and this remix couldn’t be a better outcome of their musical encounter. It starts discrete, completely immersed in the track before. The suspense rises, and then a sudden break leaves one breathless…and then, at 01:56—!!—the locomotive gets activated and the party starts. This track has a lot of energy and is extremely bold with acid guitar riffs and screams, and the constantly-on-the-edge feeling of the whole track is extremely seductive.

“Wah Wah Wallenstein” fits “Indecis (Red Axes Remix)” like a glove. This is a combination of tracks that I’ve really over-played. 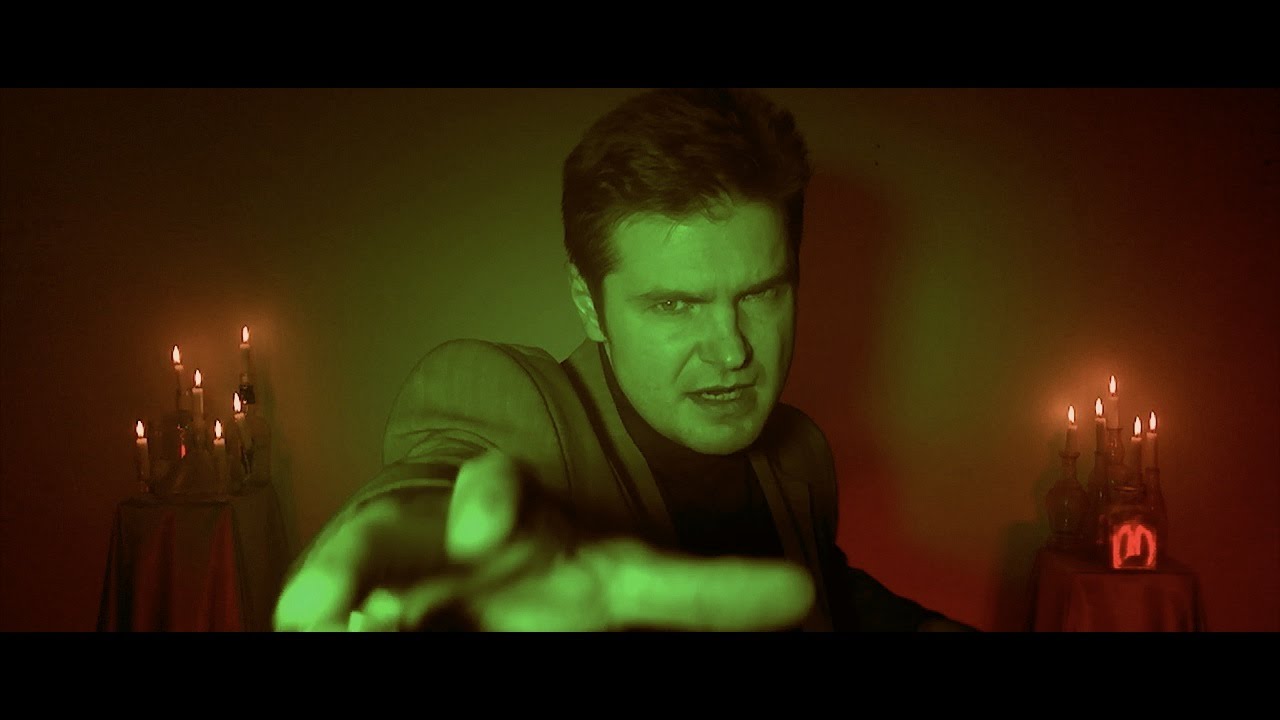 I really love the whole album from these guys and played several tracks from it in my sets. I also play remixes they’ve done, especially the one for Etienne Jaumet, “La Visite”. That’s definitely one of my favourite releases of 2015. They have this musical dandy-like attitude and classicism that’s based on some very “intellectual” electronic vibes, which meld Krautrock with a very particular outlaw narrative. The track “Wah Wah Wahllenstein” in particular gives me a feeling of soaring high in the air. It’s such a magic and hypnotic dance track; it sends the listener and dancer in a complete sonic high and it grows more and more till it reaches a point where you almost expect a sonic overdose. It makes me ecstatic.

The bass on “The Man Who Lost The Hat” picks up where the line on “Wah Wah Wallenstein” leaves off. It almost sounds like the the same track with a slightly different mood.

This is also one of my favorite tracks from one of the best EPs of 2015: Marvin & Guy’s “Egoist”. After the “banger” that precedes it, this one calms the highs a bit but firmly sustains the dance-y mood with a lot of power and a constant feel of suspense. The dancer should find their dance and breathing rhythm. The set has just started. To be noticed: the main actor in the sound is a brilliant cowbell that leads the whole track. That sound in there is a touch of genius, in my opinion, as well as the vocoder-synth that marks just a note. It’s seductive with a disco-sexy yet dark vibe and a dystopian melody.

Read past Played Out features with Hieroglyphic Being, KABLAM, the Zenker Brothers and more.