This sequence comes from a mix I recorded during my stay in London, where I was a guest on Chloe Frieda’s NTS show Alien Jams after playing Corsica Studios. Whenever I play, the context is very important to me, whether it’s an open-air space, a small club or a bigger one. I check out everyone who plays the night and consider my slot carefully. It’s very important to create the best atmosphere for the audience. In this case, it was in the context of radio. People might be listening to the mix on Sunday; they might play it on Saturday during a house party warm up. That’s why it was so important to create a cohesive narrative. The show’s name inspired me to pick up the vibe and to create the illusion of an immersive space travel. The first genre that comes to mind when I think of cosmos is electro and its analog sound of synthesizers.

1. The Hacker, “Propagande v2” (Stilleben 2017)
I love how brilliantly electro blends with Italo on this track. It has a great, sparse sound that makes it perfect to open sets with. It makes me instantly think of space travel. I usually play The Hacker’s track a bit slower. Honestly, I do it all the time with many tracks. It makes them more trance-inducing and sound much deeper.

The next track, Morphology’s “Urania’s Mirror”, blends in perfectly, filling the blanks with snare drum and the melody.

I play 95 percent of my tracks with vinyl. I’m old school, and I prefer to slowly mix one track into another. That’s what happened here.

I cut off the low frequency completely to slowly turn up the highs and mids on next track, “Highfield Daze”, while also taking down “Urania’s Mirror”’s highs. I wanted this to transition to be smooth with a delicate fade-out that accentuated the next track’s melody and sucked the listener in. 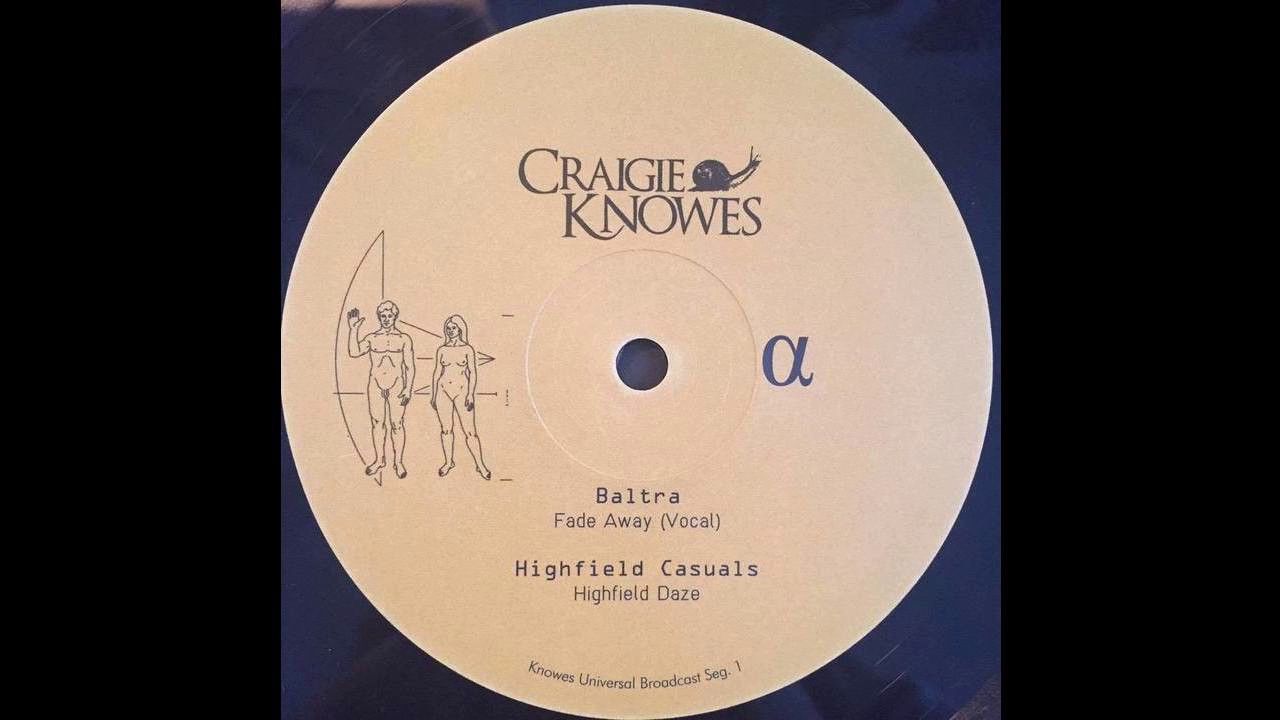 The next mix wasn’t as perfect as I would have liked. I wanted to mix in Shinra’s “Pinwheel” because I feel that the atmosphere really fits. But both tracks have very distinct melodies.

I was trying hard not to clash the melodies, and that’s why the claps aren’t perfect and are a bit too loud in the mix. These might be nuances, but I can hear their importance. 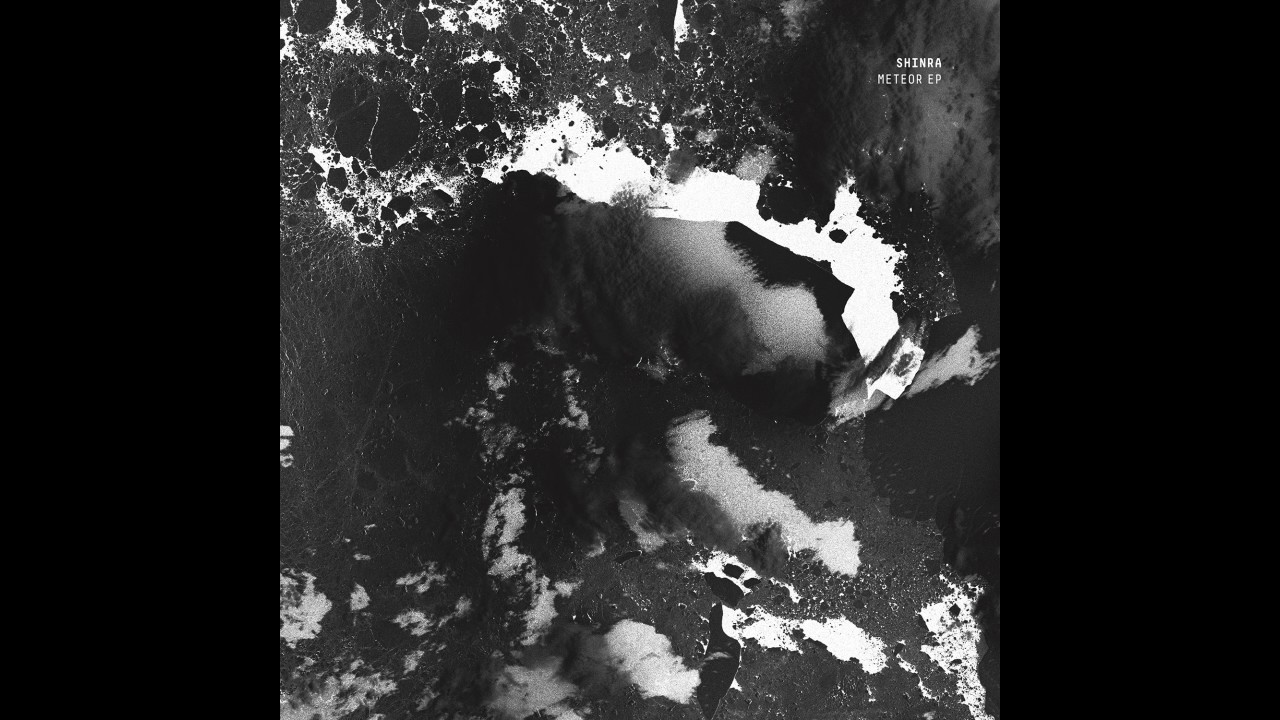 This is my favorite track recently, and I must admit that I play it all the time. I can’t get enough of it: it’s the perfect combination of electro and acid. The breakdown’s synth reminds me of a sound from the X-Files theme. I was addicted to the show when I was a teenager! 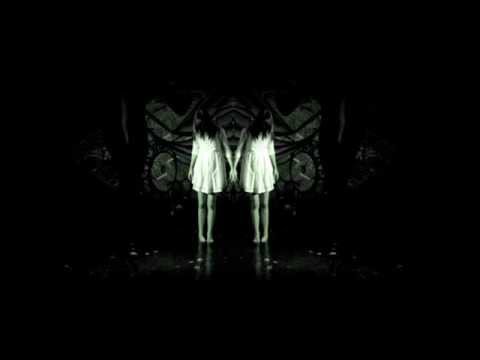 The set got started for real after Shinra’s track. “Nuke” has a vocal on it, which pushed the mysterious atmosphere. Further in the mix I go for more 303 sounds, synth melodies, house music, Detroit, and of course more acid and electro, hoping that I achieved my goal and the overall experience is addictive and the narrative has people hooked in.

DJ Olivia will perform at Unsound Festival in Kraków, which runs next week from October 8-15, 2017.