This series of tracks is imagined, but it represents a good example of how I’ve been using bridges between genres to increase energy across a set. I visualized this sequence taking place on a floor that’s close to peak, with the tempo averaging around 132. In this sequence we start with electro and swing between house-ier flavors with an emphasis on breaks and vocal work. There’s a conscious effort to rock back and forth between tracks with strongly defined melodies and those that center on heavier percussion. I placed an emphasis on contrast to provide a sense of progression, to keep a room engaged and to create long, evolving layers.

I opened this promo back in September and haven’t stopped playing it since. This Cultivated Electronics release has the sort of bouncy machine funk that I’m looking for across all genres. “Sound Bites” uses the more animalistic, almost “barking” quality of a 303 against dissonant chords, squeals and squelches to a powerful effect. I love tracks like this because there’s so many percussive layers that can be used to bridge into another tracks via a longer blend.

In this track, the interplay between then the 16th note “barking” sound, the hats and the sustained pads is prime fodder to layer over a garage track or anything more uptempo or jacking. In addition, there’s plenty of space and heavy focus on low end, which allows me to run it over the long intro of the next track and bounce back and forth between the low and midrange via EQ work before the vocal drops. 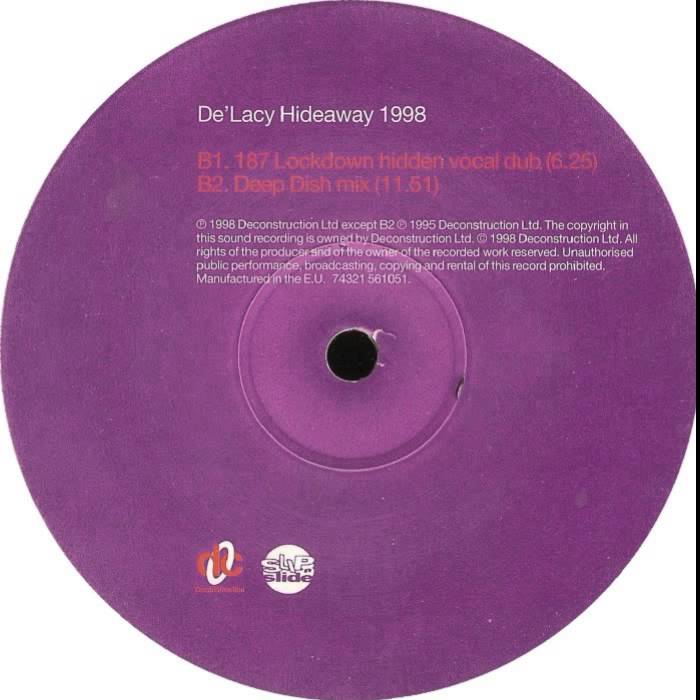 This 1998 speed garage reboot of the De’Lacy classic has been a staple of my sets for years now. It doesn’t matter where I am—the country, city, club or time of day—it’s a surefire way to bring folks to the floor, refresh the room when it needs a vocal “treat” or add some color in an otherwise heads-down techno set. The “hidden vocal” doesn’t appear until two minutes in, which makes this an ideal track to run long blends and work the contrast between a telltale garage rhythm and whatever else you’ve got in the mix.

After the second chorus ends, I bring in the low end of our next record and run the top frequencies of “Hideaway” for as long as feels right. This isn’t a complex mix by any means, but there’s a definite shift in the focus of the rhythm to downbeats so I try to accentuate the strict 4×4 focus of “Future Vision” through EQ work, scooping and adding midrange parts as the Dearborn track winds up and Hideaway runs out. If I’ve counted measures correctly, the mix should line up with drums dropping out around 56 seconds into “Future Vision”. 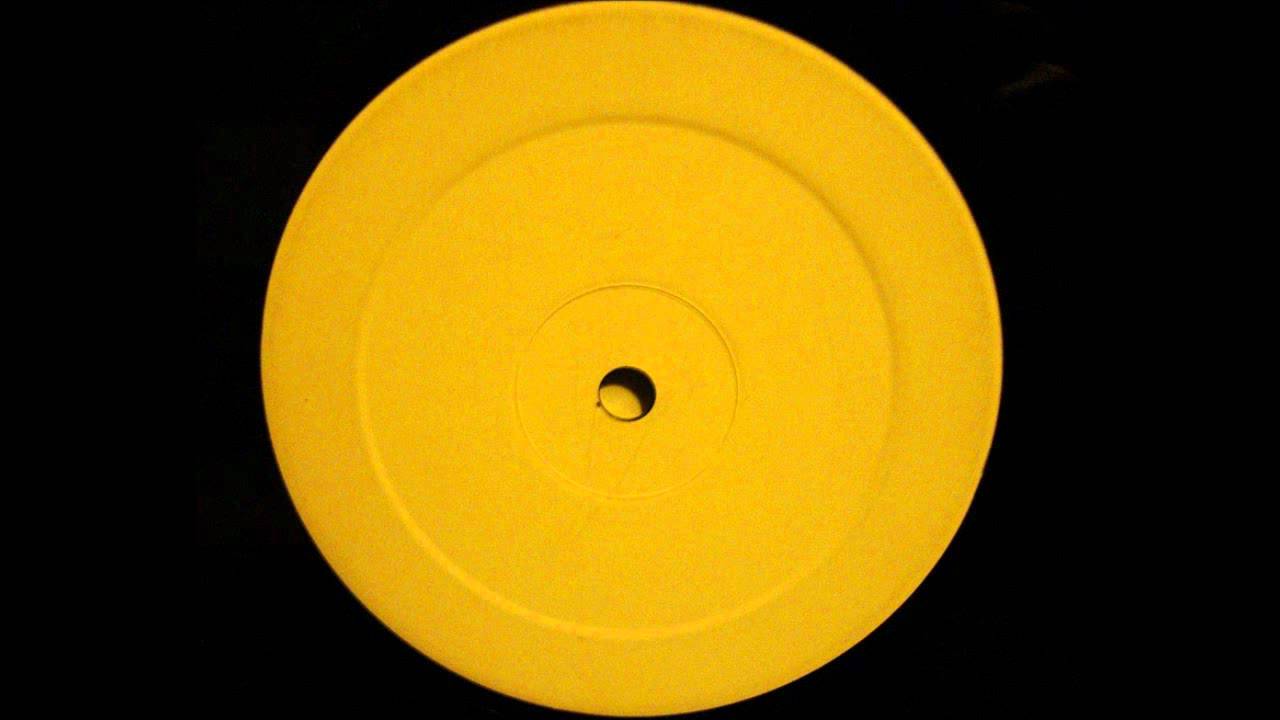 I just recently dug back into Mike Dearborn’s Ready For War LP from 1999. There’s a ton of gems on it that walk the line between techno and house in the way only Dearborn can. “Future Vision” is one of my favorites for its raw simplicity and ear-worm of a sequence. I find claps on the downbeat can get tired after a while, but MD manages to squeeze just the right amount of intensity out of the start-stop programming. The hats are the icing on the cake, and if deployed correctly after a really floor-warming moment like the “Hideaway” record above, they can really propel a room forward.

I think there’s a lot of potential in a DJ’s ability to play between time periods and production styles when sequencing. The combination of Mike Dearborn’s heads-down jack with the string samples and repeated snares of “Who Am I” creates a pretty raucous mix that comes at you from all angles. “Future Vision” is uncomplicated enough that I can pick any 8 or 16 bars towards the end and lock in a loop on the CDJ and run it underneath the incoming track until as long as a minute in. At this point I don’t want another long break without drums, so I may keep the kick in from the Dearborn record through the first vocal drop on “Who Am I” to make sure there’s not a significant drop in energy.

This is from the debut EP of Tygapaw, an artist from NYC who founded the Fake Accent parties which showcase and elevate QTPOC voices. This record struck me immediately for its combination of baile funk, baltimore club and vogue/ballroom elements wrapped in an affirming vocal refrain that’s instantly repeatable. Drawing a thread between 1999 and 2017 via these two tracks is a way for me to present something that may be outside of what the crowd normally listens to but can relate to if framed properly. This, ultimately, is the space I’m striving for across a set.