In a practical sense, Tobias Lee AKA Why Be isn’t an obvious candidate for Played Out, a series in which we enlist DJs to pick five tracks they’d string together in a set and explain how the sequence works. That’s not because his sets are dull—it’s the opposite, actually. (Besides, we do like a challenge when it comes to drafting Played Out subjects, as past editions with Hieroglyphic Being and KABLAM will show.) The Danish selector and member of the Syg Nok collective sources most of his tracks via unofficial channels: unreleased edits, remixes, mash-ups he’s made himself or gotten from friends. Most of his own mutant-club productions swam in a similarly nebulous zone up until recently, when Rabit tapped him for an EP on his still-fresh Halcyon Veil imprint. The resulting record, Snipestreet, dropped late last year, but it’s hardly spurred a turn toward conventionality. Same goes for his sets. As Lee puts it, “No mixing, no blending, kill whatever track you’re playing, cut straight into this and smash your phone.”

Felix is one of the people in the game that I’ve known the longest, and his tracks are solid every single time. He has an ear for melodies and beats that are completely his own, and I have played this track in every set since he sent it to me. The build-up is sick and I can kinda see Felix effortlessly jam this out on his keyboard. He’s one of the only people whose tracks I never worry about taking straight to the club in terms of levels/EQ. I don’t truly understand those things anyway, but I’ve blown speakers with low quality YouTube rips before so I pretend to care. 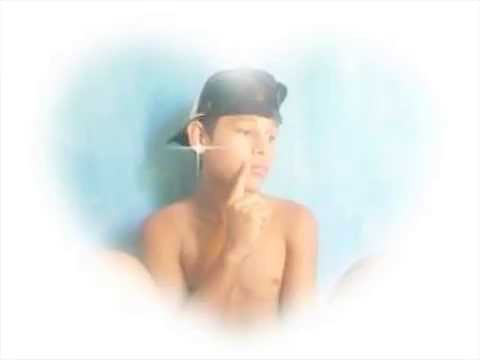 Basically the best song in the world. A dream combo that fits in everywhere/nowhere. It can never get loud enough, and E’s take on Chino’s beautiful piece takes it to new heights. It’s always the song people seem to remember out of an entire two-hour set.

This one’s very simple and straightforward, yet so upsetting and complex. There are no samples, and it has a dragging pulse made from female screams (there was no real harm done—just a mic at the right spot at the right time) and sounds of Hari banging on a scaffolding outside of his dubplate studio. It slowly gets more and more syncopated and turns into a chant-like feeling. Hari is not a digger who spends his life on the internet looking for what’s cool or “rn,” but always ends up spitting out stuff that sounds very contemporary (ew, sorry), truly original and with a twist of something that’s undeniably him. The full version isn’t online, but a clip is streaming on KABLAM‘s Instagram. 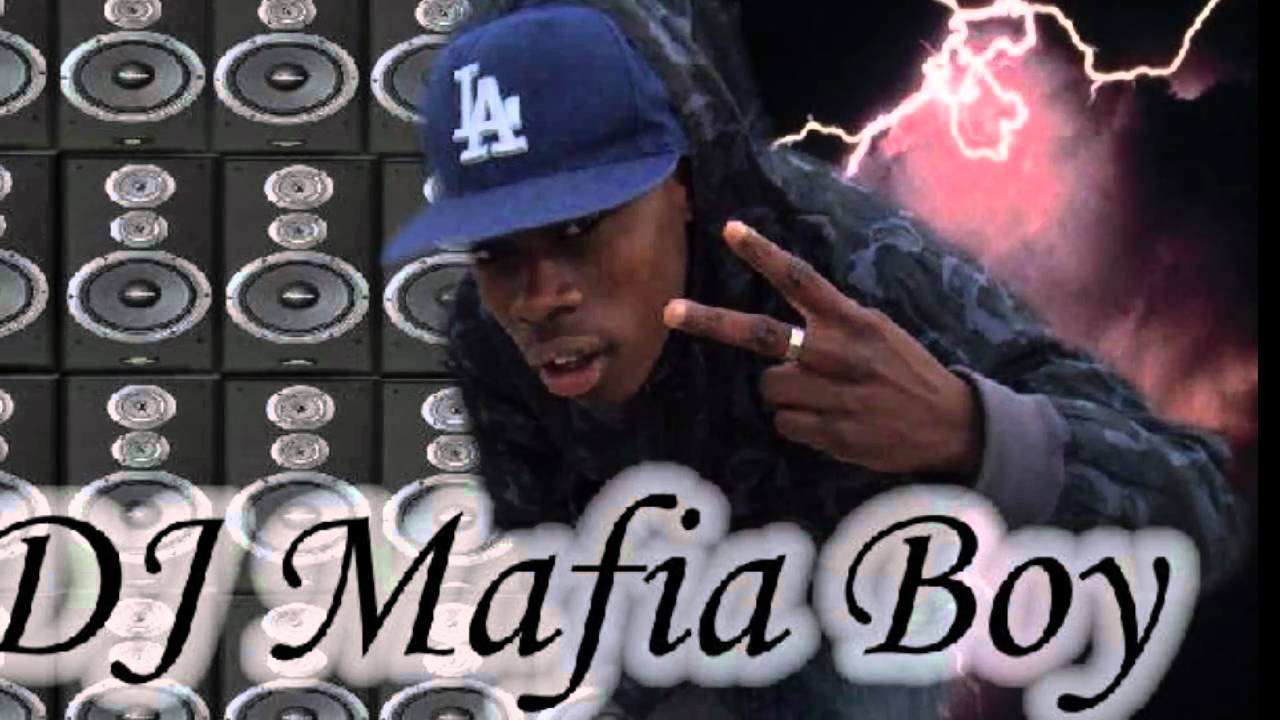 DJ Mafia Boy is an uunsung hero who I hope will start making noise again very soon. I had this kid’s ears for a sec, and he would email me songs that would leave my jaw on the floor. His drum combos have influenced me more than anything else and I have lost my shit to this tune so many times. No mixing, no blending, kill whatever track you’re playing, cut straight into this and smash your phone. 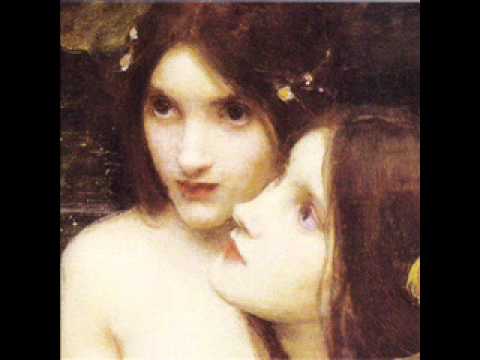 I didn’t hear of Susumu until I read an article written on the day he sadly passed away. I deeply adore everything he has ever made, and when a journalist some time ago named what my friends and I do as “epic collage,” that term probably fits Susumu’s music even better. For me, this song is a perfect example of what he does so amazingly. It’s a blend of different sounds and emotions that he carefully lifts you through. It’s so subtle and strong, and sounds like Disney on LSD.

Read past Played Out features with Hieroglyphic Being, KABLAM, Borusiade and more.