Pokémon Go has officially arrived in Germany, and that means you’re going to be on the hunt for at least the next few days/months. But if you’re anything like us, you probably don’t want to give up partying to become a full-time trainer. Fortunately, if you live in Berlin, you can do both, as the city’s clubs have their own wild Pokémon types, gyms and PokéStops. Of course, some are better than others, and that’s why we went out into the field to check out which clubs in Berlin are best suited for the aspiring Pokémaster.

This concert venue and club is its own PokéStop, so you can stock up on PokéBalls while partying there. And, since this one is located in the RAW-Gelände complex, there are lots of other clubs and PokéStops around. You can pre-game and train at the same time.

Although it was an era-defining club for Berlin’s techno scene, you’re out of luck as a Pokémon trainer here. There is a PokéStop close by, but in general the area is very quiet in terms of wild Pokémon. We caught a Meowth while hanging out there. Go to Tresor if you want to avoid the hype and just enjoy the sound.

This club located near Ostkreuz station in Friedrichshain doesn’t have a lot of PokéStops around. It does, however, have a gym on its grounds, which makes it a perfect destination for some extended battles and leveling.

The famous follow-up to the classic Berlin afterhours institution Bar 25 is located right on the water. This makes it the perfect hunting ground for water-type Pokémon; we caught a Krabby and a Poliwag. There is one PokéStop close to the entrance, which is not accessible once you’re inside. So you better stock up on PokéBalls before meeting other trainers there. 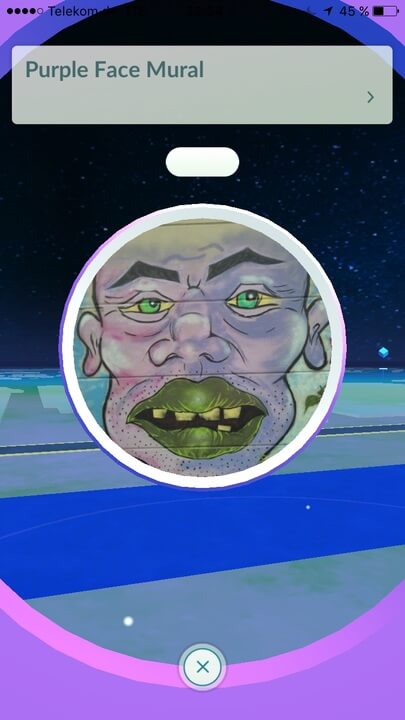 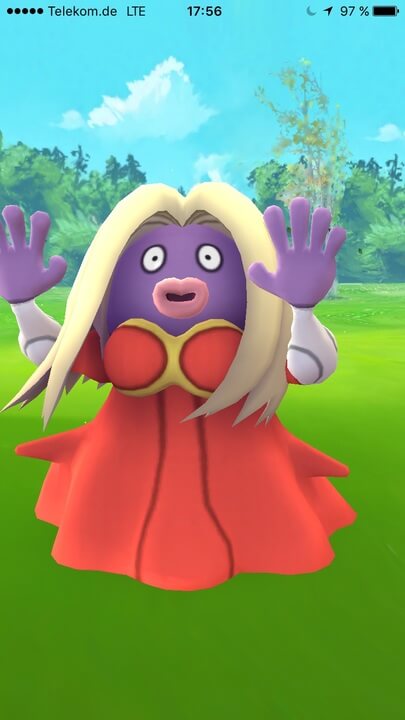 This is a very quiet area that’s not very good for Pokémon. It’s a good place to escape the hype, though. Pro tip: The closest PokéStop to Arena is located at Badeschiff, a nearby swimming pool.

Famous for its debauched after-hours sex parties, like Gegen, Kit Kat Club has everything an aspiring Pokémon trainer needs. There’s a gym just across the street and a nicely placed PokéStop. We caught a lot of Jynxes here.

This club in Neukölln is famous for its outdoor area, wild Cocktail D’Amore parties and challenging toilets. Now you can also add two nicely placed PokéStops to the list of things it’s got going for it. And, because it’s close to the water, it’s an obvious destination for anyone who’s trying to stock up on Magikarps in order to finally create a Gyarados. With parties that normally run from Friday through Monday nonstop, you should have plenty of time to make it happen. Funny enough, there’s loads of Drowzees to be found here, which you know is on point if you’ve ever been there on a Sunday morning.

Like most clubs in Berlin, Golden Gate is famous for their never-ending, legendarily sloppy after-hours parties. In our opinion it’s important to have a PokéStop nearby when partying at such a space. Fortunately, Golden Gate has two accessible from the club’s outdoor area.

There is a PokéStop inside this Berlin tourist favorite, so you can charge up while clubbing. And if they put on a Lure Module, we can already imagine chilling here and catching all the sweet Pokémon around the area. We caught an Omanyte on the way.

This club, which is located along the Spree river, seems to be a perfect destination for every Pokémon trainer. The club has three PokéStops (!), which should help you stay stocked.

This popular club on the Spree has two floors for dancing, and two PokéStops that can be reached while clubbing.

Pro tip: We found a gym just across the road. Roll out of the club and level up while you’re coming down at 11 a.m.

Berghain is famous for its long line and harsh door (among other things), so you will inevitably spend a lot of time in front of the big house. That’s not a bad thing, because Berghain is actually a Pokémon gym, so you can battle and train while waiting to be judged. There’s also a PokéStop close to the door at Bierhof Rüdersdorf, so you can keep your PokéBall stash up. There are rumors about a Pikachu lurking in the dark rooms—we cannot confirm that yet. There seem to be a lot of Weedle and other Bug-type Pokémon in the area.

Pro tip: Turn off the augmented reality feature inside so that you can continue to catch Pokémon in the club with a Berghain sticker over your phone’s camera. 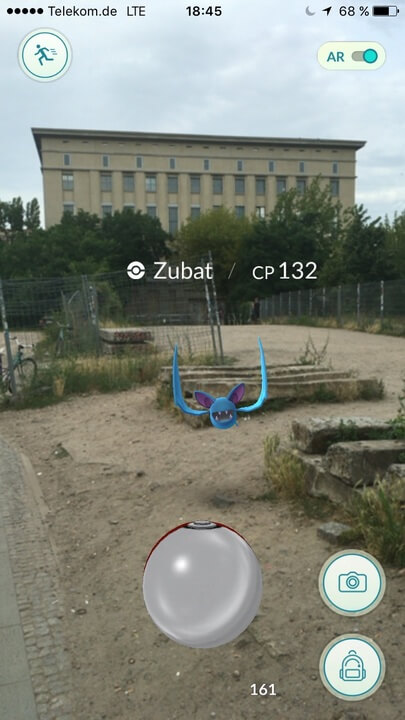 Have you played Pokémon Go at a club that’s not on this list? Contribute information to this guide and send your tips to: pokemon@electronicbeats.net.