This weekend, Perel will play alongside DJ Tennis and Florian Meier for the Friday program of our Telekom Electronic Beats Festival in Warsaw. It’s an RSVP-only party, but if you’re in the Polish capital this weekend, you can hear her play by signing up here.

German producer and singer Perel—born Annegret Fiedler—only had one weekend off this summer. She spent it as far away from a club as possible: at her parents’ place in the east German state of Saxony.

Fiedler was into all kinds of music throughout her childhood, but was especially influenced by new wave ‘80s acts like The Cure, Depeche Mode, The Human League and Eurythmics. “I can’t explain it, but they do something to me,” she told us over Skype. She played the flute and piano, but she loved singing most.

Fiedler moved to nearby Halle to pursue studies in sociology and intercultural communication and continued to sing in various punk and alternative bands. Berlin, just ninety minutes away by train, was the next logical progression. “I wanted to go there to make music. You have a different international audience in Berlin,” she said. “It’s Berlin, you know. It’s the perfect place to develop your own stuff.”

Like many starry-eyed youths drawn to the German capital, Fiedler was properly introduced to club culture and house and techno music after she relocated. It opened up a new world of possibilities for the former pop-rock and indie-electronics kid. “I belong to the generation that started DJing with a laptop,” she said. She taught herself Ableton and started using it to perform it her hybrid live/DJ sets, making beats and singing over them. She met a local DJ, Mathias Maier and together they formed Klub.Mono, fusing Maier’s house background with Fiedler’s passion for new wave. A YouTube video captures a charismatic Klub.Mono performance in Berlin in 2012, but they parted ways after two and a half years.

“It’s that typical thing—when bands split, they have different ideas of what they’re doing or how they want to create,” Fiedler said after Klub.Mono eventually parted ways. “For me it was clear: I wanted to be in a professional sector, but I also wanted to finish my studies. I took a break. it was an orientation for me at that time—what kind of direction did I want to go in?” 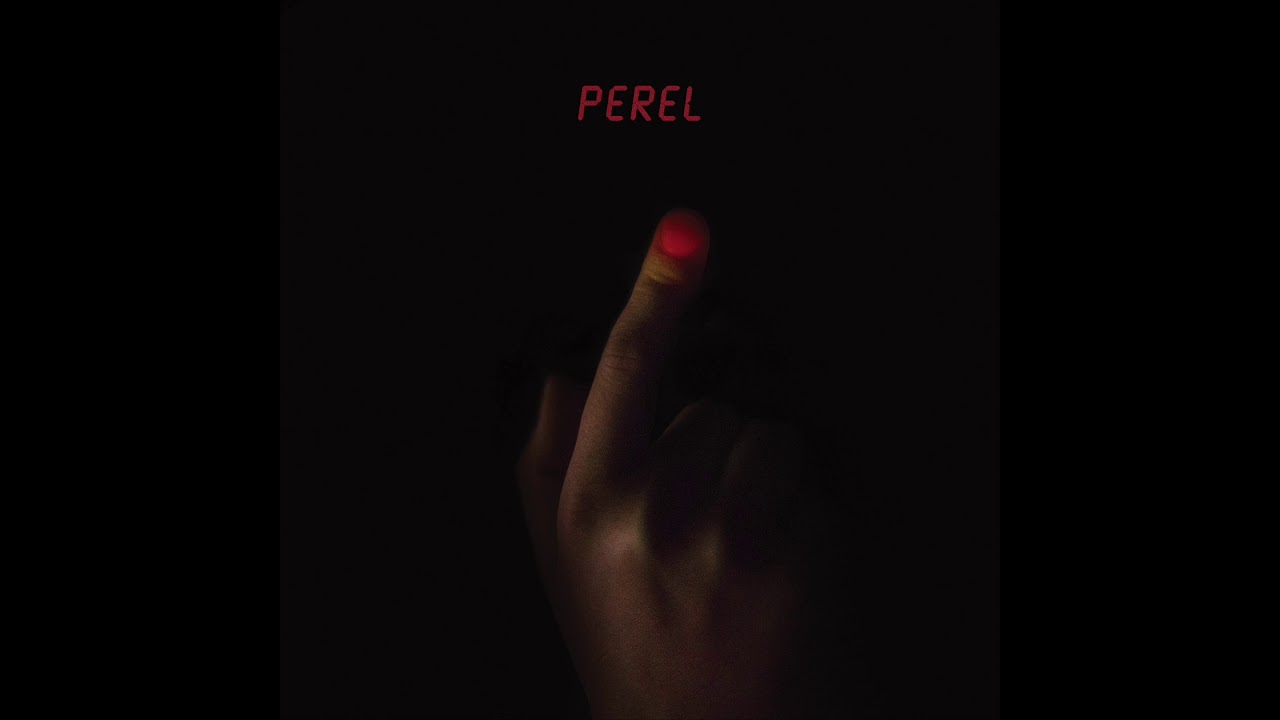 She rented a studio for the first time, and reverted to performing solo as Annek in a style “similar to Klub.Mono but more retro.” Retro, too, were the crowd reactions when she enlisted a male friend to help her on stage while she sang and played keys.

“He always got the credit because he was male, and I was so frustrated with this whole shit,” she said. “I was just a girl with a microphone, and after the show they’d go up to my colleague and say, ‘Hey, thanks for the music.’”

The experience put her off singing altogether. “I thought what I was doing wasn’t right. I thought I had to be doing something different to get respect, and if you wanted to do music you had to do something else.”

She turned her attention to what she thought people wanted to hear—tougher techno and house, stripped of any “feminine” qualities. Fiedler was getting requested for gigs for her vocals; she figured if she stopped singing, the attention would shift to her production. But it was hard convincing people she was responsible for it.

“My first Perel single in 2014 was a hip-house number called ‘BodyTalk’. My friend Abba Lang rapped on it and I had this stupid tiny vocal part in the end, and everyone was asking me at the end who produced it. And I’m like, ‘Huh? My name’s in front.’ It was so weird, because it pushes you to a point where you don’t know what to do. You’re like, ‘How can I get some respect for what I’m doing?’”

But her tough new sound didn’t feel right either. To Fiedler’s ears, at least, it sounded forced. She quit her job and spent two years trying to connect with something more authentic. In 2016 (at the same time the last of her tech-house singles, “Charles Manson”, was belatedly released on Darius Syrossian’s Do Not Sleep label), she put out the Amin EP. Cut from the same cloth as Hermetica, the nine-minute title track is a darkly twinkling journey that marked a clear break from what she was doing before.

It also attracted the attention of a certain radio host. “I remember I was eating an ice cream and my friend called me and said, ‘I just saw Tim Sweeney played your track on Beats In Space,’ and I almost dropped my ice cream. I was like, ‘Eeeeh,?!’” she recounted. “For me it was the best thing ever, I was such a big fan of his show. Then I knew I was on the right path.“

Sweeney invited Fiedler on his show. Following her performance, John MacLean (a.k.a. The Juan MacLean) heard some of her unreleased tracks and sent them to DFA co-founder Jonathan Galkin. They asked to hear more, so Fiedler sent everything she’d been working on over the past couple of years while she’d been wracked with self-doubt. The bulk of those tracks made it onto Hermetica, a brooding, sci-fi tinged collection of electronica threaded with Fiedler’s idiosyncratic German vocals and her love of new wave.

“In a way, it’s a perfect LP because I made those tracks at the toughest time in my life,” said Fiedler. “I had all these struggles…’Alles’ and ‘Myalgia’ and ‘PMS’ are some of the most personal tracks I’ve ever made. I was just thinking, ‘Fuck you all, fuck you life, I just want to do what I do and like what I like, and if you don’t understand or like it, whatever!’”

The LP caught the attention of Innervisions label heads Âme and Dixon, who supported “Alles” in particular in their sets and invited Fiedler to make her Innervisions debut in Paris in April this year, joining a heavyweight lineup of Dixon, Âme, Henrik Schwarz and Trikk. “I was so nervous,” Fiedler confessed. “I said, ‘Dixon, I need a shot!’”

She hid her nerves well. Playing a hybrid set that interspersed Hermetica cuts and live singing with poppy tracks including “West End Girls”, “We Are Your Friends” and “S’Express’ Theme from S’Express”, Fiedler brought a refreshing, unpretentious energy to the DJ booth, and was received warmly.

This same playful irreverence that is typical of Perel sets was perhaps best captured at Off Sonar in June. Playing a B2B set with Alessandro Parlatore from Marvin & Guy at a Life And Death party, a technical issue saw Fiedler forced to make a decision that could have meant life or death for the dance floor. “It was like, the music stops now or I put on a CD—so I chose Backstreet Boys’ ‘Everybody’ extended version,” she said.

The response ranked among Fiedler’s favorite moments behind the decks. “This scene can be so serious sometimes,” she said. “But in our hearts, every now and then we just want a good hit! And come on, it’s fun. It was a relief for everyone at those house and techno parties. Abba is still on top with Backstreet Boys and people still give a shit. It was one of those gigs I will never forget.”

The coming months will see Perel release a stream of remixes on labels including Permanent Vacation and Correspondant sublabel Dischi Autunno, and her next LP, like Hermetica, will be released on DFA. The label’s most famous face, James Murphy of LCD Soundsystem, is a “teddy bear,” Fiedler said. “He was super nice—it felt really natural meeting him. He’s not a guy with a big attitude. It’s like meeting an old friend or something. When you’re with all these guys it’s so relaxed, they’re super cool.”

Finding her sound and her place among peers like these has helped Fiedler develop her own confidence. “What I’m doing now is professional, at least I hope so.” She laughed, then corrects herself. “No, I know it is. But it took eight years to get here and this is just the beginning.”