Finn Johannsen is a man of many trades. He’s a central figure behind the counter at Berlin’s world famous Hard Wax record store, a co-captain of the Macro label with Stefan Goldmann, an in-demand DJ in his own right and an occasional music writer. After contributing a recommendation of Soichi Terada’s recent retrospective on Rush Hour for the latest issue of our magazine, Johannsen has agreed to relaunch his column Rewind, which features conversations with musicians, designers, artists and writers about their favorite records. We’re the series’ third home; he started it on the German blog Sounds Like Me and continued it with the now-defunct De:Bug magazine. For the first edition of its third life, Johannsen talks to EB Radio mixer and much-lauded producer Call Super about My Answer, an EP that Charley’s Vault released in 2000. 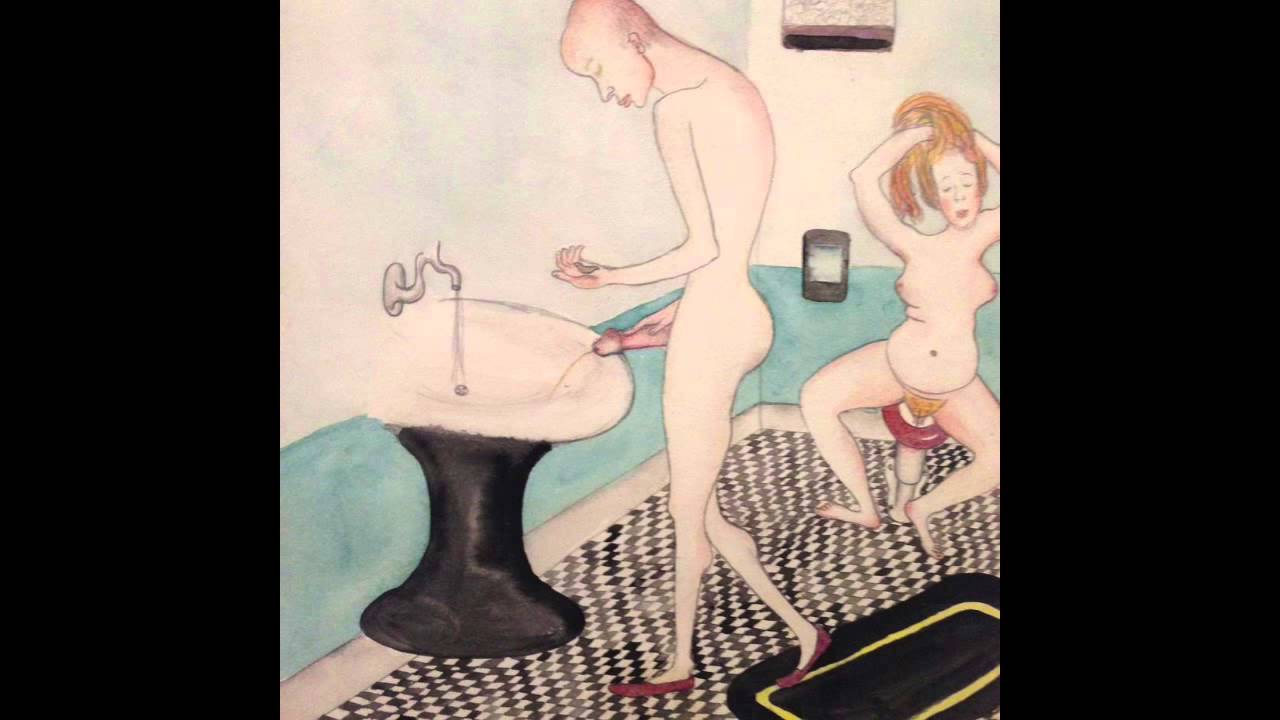 How did you come across My Answer? Was it in a record store, or club?

A club: The End in London.

Why does this record mean so much to you? Is it a time capsule of a certain kind?

It is. Although it’s of its time in certain ways, I don’t really feel that it has aged. It was a record that I heard quite a few times before I had any idea who it was. I was usually too shy to ask DJs back then, and there were lots of tracks that you would hear and just know because you’d heard them before. Maybe one day you’d actually turn it up in a store, or meet someone in the club who could tell you, or it would be used on a mix, which is how I found out what this one was.

The thing I love so much is it creates a mood perfect for any time of the night or morning. It has the exact balance of menace, tension, joy and release needed for the perfect DJ tool. The mixdown is really nicely done, the way it ebbs, flows and kicks at certain points. I make a distinction between tracks that often get called “tools,” which to my ear are usually just drum tracks with a stab or a pad or something, and the really useful stuff, which has more going on and can take you up, down, reset, roll out, maintain—anything that you ask of it. This is one of those tracks.

I guess most people stay true to their formative years in the clubs of their youth. What made The End so special?

The club was very well designed. It was loosely based on Tunnel in New York, but with the crucial difference of placing the booth in the middle of the floor so the DJ was cocooned by the crowd, which was cocooned by the sound system. The fact that this setup existed in a tunnel created two opportunities. The first was that it was very easy to lose yourself at the back by the system without feeling disconnected. The second was that it created a particular atmosphere that meant certain DJs would be encouraged to have more fun. Obviously good DJs play to the setting they are in, while bad DJs do the same thing no matter where they are. Well, this was a space that coaxed the best out of people.

I went maybe twice a month on average for about two years, then less frequently for the next few years because I had relocated to Glasgow. In that time, I was surprised nearly every night at what had been played, or how it had been played. The YouTube video [below] of Jeff Mills performing there covers a little of that ground. You cannot understate the importance of having these experiences to draw on when you end up doing this for a living—your own constellation of places and people that inspired you. That’s what gives you your distinct voice and I feel massively grateful that that club incubated me. 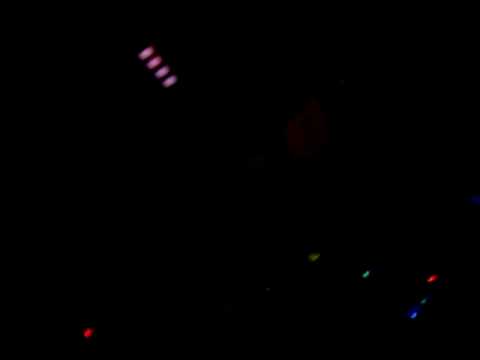 Nigel Hayes was a productive artist during the heyday of The End, but at the time of My Answer his career was still beginning. Is he an exemplary producer for the club’s distinct sound? Did the club even have a distinct sound?

No, not at all, I’m sorry to say. I really know very little of anything else he has done. The few things I’ve heard haven’t been to my taste.

His collaborator in Charley’s Vault was Austin Bascom from Chicago, who already had a lot of credentials for his releases on seminal labels like Prescription and Guidance. My Answer has the breezy swing common to a lot of his productions, but it is probably not what you usually would associate with the sound of that city. Does local context even matter when artists travel and collaborate elsewhere? Was this even produced with a local target audience in mind?

For me the best artists from Chicago were never obsessed with a “Chicago” sound—for the most part that was left for European kids to mimic. Abacus is an archetype of that second wave who just kept pushing forward and doing their own thing. Green Velvet, Hieroglyphic Being, Paul Johnson, Glenn Underground—it seems to me that they all shared a simple engagement with doing things their own way with the technology they had access to instead of just remaking the Trax catalog. That versatility means sometimes you get very distinct sounds, or sounds that are hard to pin down. I don’t know if this was made with a local audience in mind; I really have no idea what was going in Chicago club-wise around the early ’00s.

There was another London-Chicago axis with Derrick Carter and Luke Solomon’s label Classic, which also released a lot of artists from both cities. Was there more exchange between those cities in contrast to others?

Classic had a residency at the club, and those two [Carter and Solomon] would often share much of the night. To be honest, I never found those nights to be quite as special, but comes down to my own taste and maybe the fact that they didn’t play as many different styles of music as Mills or [Laurent] Garnier did. One of the favorites at the club was Green Velvet, who was seen as embodying the spirit of the place. I remember him playing the nights that Layo Paskin and Bushwacka put on. Beyond that I don’t know if you can draw anything particularly special between the two cities, but maybe I’m missing something.

Who were the DJs who transported this sound most perfectly? Were they also from both Chicago and London, or did that not matter?

I don’t think it mattered. The person who hammered this track was Garnier, and he was one of the masters of that club. He had his sets down to an absolute point. They covered an awful lot of ground and followed a certain kind of formula which he could rearrange depending on every factor. It was never really about a particular sound for me.

These days, bouncing techno/house hybrid tracks are a bit frowned upon. Is this the usual longevity of club sounds, or did it decrease in reputation otherwise, however justified?

If you’re frowning on this kind of stuff, then to me, you’re doing something wrong. The fact that the rhythms bounce in a particular way misses the point. It’s just a great track. I’m not interested in music that exists solely as a reaction against other music. I want to always be able to fold anything I like into what I do, and I like things that recognize that as a positive attribute. Narrow fashions are to do with a level of self-consciousness that I don’t recall being such an issue then, unless you were into something like rock or whatever. It’s a quality that arises when defining oneself against something and, like I said, that has never interested me. I like fashion, which is totally expansive.

In the electronic scene, the people I was friends with just wanted really good tracks in whatever style. I first became aware of a self-conscious thing in dance music with minimal and certain elements of the dubstep scene, and then increasingly in recent years within the factions of techno and house that have become hung up on striving for authenticity and/or slaves to very particular aesthetics.

Are there current producers who manage to carry on with the qualities of My Answer, or is this more set in a certain period of time?

For me, the qualities of the track come from the people who made it just doing their own thing within a framework. There are lots of fantastic producers doing that now.

Maybe some people find your choice of Charley’s Vault surprising in comparison to your own productions. But are there traces of what you like about it in your music?

If you listen to some of my incidentals, certainly on something like Coup d’Etat, you may or may not discern a certain influence. I’m not sure but I certainly hope so!