Kris Baha’s music—and by extension, his label, Power Station—is deeply dystopian, funky and complex. Power Station began as a weekly club night in Melbourne, but has since mutated into a European-based label representing Baha’s own releases alongside gnarly electronic productions by the likes of Dane Close, Jensen Interceptor and Opium Club residents Siaubas.

In addition to releasing on his own imprint, Baha has also completed records with Pinkman and Bahnsteig 23, and he’ll soon have a full-length album on CockTail d’Amore—perhaps Berlin’s best dance music party. He’s also one half of Die Oranagen alongside Dreems. Oh, and he’s also somehow found the time to start performing his own all-hardware music live.

We took advantage of some of his scarce downtime away from the studio to roll back the clock and find out exactly how he became one of the most in-demand producers of mutant electronic music today.

What was your background before you came to Berlin? You weren’t always doing electronic music, right?

No. When I was 12, I was sinking my teeth into the idea of electronic music meeting hard rock. I guess notably from the band Rammstein.

You were into Rammstein? I never would have thought that!

Yeah, that was my first ever “thing.” To the point of obsession! The drummer in my first band and a guitarist friend and I were so obsessed with them that we only played Rammstein cover songs for almost two years. We were really into their Live Aus Berlin DVD. I was so obsessed that I dyed my hair silver, and I was like 12 at the time. I even got a third degree burn dyeing it because of my red hair, which you can still kind of see now.

So let’s go back in time. You’re living in Melbourne. You’re 12. What else are you listening to at this point?

Well up until this point, until I was 12, I was actually a magician. My parents had a stage show, so from 5 years old to 12 years old I was learning magic. My parents were producers so they did cabaret shows—eight shows a week, actually, Las Vegas style. So when I was 5, I started performing as the “boy magician.” I started building my illusions, and then I got into a kind of magic called “black art” which is essentially everything performing in pitch black and fluorescent lighting. Hence the UV light in my room being an ode to my past! I guess at this point I was started getting into finding new music for my performances.

What kind of music?

Everything my dad was listening to, so a lot of trance and a lot of electronic music, but I didn’t really know what it was at the time. My dad was always up to date. He was actually listening to a lot of techno and a lot of pop as well. I was just taking what I liked and putting it into my performances. So I always had this connection with music through performance. Then when I was 12, I realized i didn’t want to do magic anymore, and Rammstein was the gateway for me into industrial music, even though I had no idea that was what it was called. From there, I found other music like Throbbing Gristle and Nine Inch Nails. Then I went on different musical tangents, as you do at that age.

I’m guessing it was the theatrical element of Rammstein that attracted you?

Exactly. I mean, there were a lot of pyrotechnics going on. But there was also a strong connection between theater and other performance that I gravitated towards. The fact that it was electronic for me, at that age, was pretty mind blowing. Especially since it was all in German! I was even translating the lyrics. I didn’t understand until later what it was they were singing about and how provocative it was. Me and my friends used to cover “Spiel Mit Mir”, which I later learned was about two brothers masturbating. Without knowing that, we performed it at our school assembly. To be honest, everyone thought we were fucking creeps. We were the odd ones out for sure.

How did you perform Rammstein at the assembly?

Well, we’d been jamming together, and then we discovered sequencers. I became fascinated with how all of it came together. I mean, at this time—2001—we had only one computer in the house and we couldn’t go to YouTube! You couldn’t figure out exactly how to do what they were doing, so I kept watching the DVD, pausing when they got to the keyboard, and seeing what they was using. I’d do the same with the drums, literally going frame by frame to deconstruct what was happening.

How did you go from there to becoming a DJ?

Well actually, it came together pretty fast to be honest. I started DJing one year later. The way my parents put on shows was my mom did costumes, my dad did sound design, and between them they came up with the script and the concept. So my dad was actually buying a lot of equipment that was new at the time. He had turntables, then he bought a DJ turntable and he also bought the first Pioneer CDJs—the CDJ100, I think, in a rack form. He also had an MC 909 that I made music on. That was my first music-making instrument, as well as guitar. My dad also had a Space Echo, an RE202. 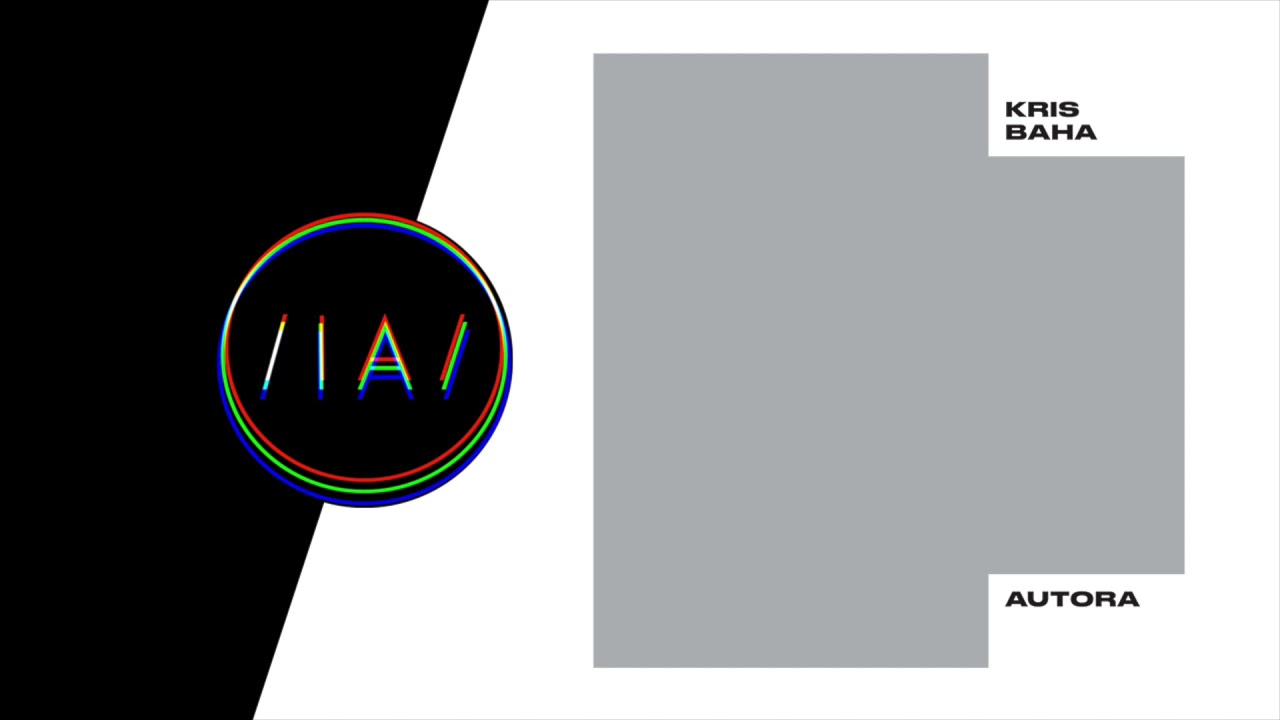 This is the one you still have, right?

Yeah, I’ve still got it. He had some gear downstairs, and I had some in my room, but he would never use any of his. So as I discovered new artists and what they used, I would go downstairs and take his equipment to my room. Then he would find out and get angry and I’d have to bring it back. It was this sort of sneaking around.

I remember when he got this Pioneer effects unit—I took it upstairs and sang through it and I’d have the turntable play some trance records through it, too. It was a lot of experimentation! Then my brother got into electronic music as well. I guess he kind of followed suit, and from the age of 13 or 14 we were sharing a lot music and being inspired by each others’ music.

So you and your brother set up Power Station together?

Exactly. We had a few previous incarnations. To fast forward, I was already involved in the beginnings of my career in Melbourne’s nightlife, then he came on board running one-off parties with a friend of his that represented a post-electroclash sound. I would DJ his parties, and at some stage he stopped doing one-off parties and we started doing the weekly thing together.

The first proper Saturday night party my brother and I committed to was called After Dark Social Club. It was very much a reference to Social Club in Paris! This was when I was 22, and we ran it for maybe two years. After that we went on to start Survivor, which was probably the craziest two years of my life! I say that in the best possible way. That’s when things really started to cement for us. We joined forces with a guy called Michael Delaney, who was a club legend in Australia. The party was in a 2000-person nightclub running every week, and it was packed, which is kind of unheard of in Melbourne.

But you didn’t play commercial music?

No, underground house, techno, disco. There was a queer club in the top which was part of the same club, and at 5 AM we would shut our part and run the two together until noon the next day. And this was unique in pretty much Australia at the time—people would fly from other cities to come to this night. It was a special time because no one had seen that kind of thing in Melbourne since the ‘90s.

It brought all sorts of people together. You could really be hanging out with anybody. It wasn’t restricted by age or gender or background, you know? But after two years it was enough, so we decided to change gears and move on to something smaller. This was the start of Power Station. It was more of a musical shift. We just wanted something fresh.

So how did Power Station become a record label?

We already had two releases in the pipeline from guys from the club. The whole idea was to play the tracks at the club, see the reaction, and release tracks that were a true reflection of what was being played at the club. So it made sense to tie in these tracks with people that were playing at the club.

It seems that quite soon after that you moved to Berlin. How did that happen?

When we started Power Station in 2014, I hadn’t had a holiday in 10 years. Not one break. So I came to Dekmental, to Berlin and to London. I played at Dimensions Festival. But to be honest, when I came to Berlin I really hated it.

What did you hate?

It just wasn’t what I thought it was going to be. Too much hype back home, I guess. But I had my laptop and a push controller, and something came over me, I guess. Up until that point, I’d been very frustrated with my productivity. I had a lot of gear, but I wasn’t writing a lot of what I thought honed in on anything. It was just random. I wasn’t focused. For the two weeks while I was in Berlin, I ended up writing, like, 30 songs that were really focused, and it was a feeling I had never had before. And I just thought, “Fuck, it must be here!” So I went back to Australia and spoke with my brother, and said, “Look, I know we just started Power Station, but I really think I have to move.”

No way! That’s my favorite, too. AC/DC or Nick Cave?