The term “experimental music” doesn’t mean much anymore. As a swelling tide of festivals and publications scramble to present unconventional musical approaches to a substantial international audience, avant-garde music increasingly has to contend with its own commercial success. Yet while the old guard may grieve the loss of the old “us-versus-them” mentality, today’s most crucial practitioners take pleasure in fulfilling and undermining expectations in equal measure. The new breed draws as much influence from club and mainstream culture as it does from the more rarified worlds of improv, noise and acoustic composition, and their polyglot productions combat the stagnation of the scenes that make up their musical DNA. They are rovers: moving everywhere yet belonging nowhere, and reluctant to let invention become formula.

Sam Kidel is a model rover, and in conversation he might touch upon dubstep icon Pinch and the finer details of analog circuitry in a single unpretentious breath. My introduction to Kidel came via esoteric Antwerp imprint Entr’acte, who’ve put out close to 200 brain-prickling releases in little over a decade. Kidel’s Untitled (Movements) is up there with cult classics from Lee Gamble, John Wall, and Bellows as one of the finest in the label’s sprawling catalog. It’s made up of little more than a heaving electronic drone and metallic shards of improvised guitar, but he’s keen to talk about grime’s “enduring influence” on his work, as it’s the trace of grime’s nihilistic attack and its cool violence that distinguishes Untitled (Movements) from the drone pack.

A cluster of tipped producers are resurrecting grime, including Young Echo, the celebrated collective of Bristol-based dubstep innovators he belongs to, and its smaller faction, Killing Sound. Other artists like Beneath, Visionist, Kowton and Rabit have also amassed a certain amount of frenzy for their releases on tastemaking imprints like PAN, Berceuse Heroique, Hessle Audio and Tri Angle.

Kidel first became aware of the way grime subconsciously shaped Untitled (Moments) when he played the pre-release party for fellow Young Echo member and Jabu producer Amos Childs, who noticed that the release “sounded a lot like grime in the way that the elements are separated.” He cites Dizzee Rascal’s 2003 debut Boy in Da Corner as “the first album that got me interested in electronic music in a big way.” His work owes a debt to grime’s structure, but also its sense of barbed melancholy. Aside from the recent Entr’acte release, Kidel has released Supermarket, a collection of “sincere homages” to R&B ballads that drops samples from Aaliyah, Brandy and Destiny’s Child into densely-woven electronic textures. His chosen vocals aren’t “manicured” or significantly altered; instead they’re simply “placed in a distinct new environment.”

As a result, Supermarket is somehow both clinical and heart-on-sleeve: without their initial accompaniments, the love songs become strangely saccharine commodity versions of their original selves. But Kidel sees it differently. “The tracks I sampled represent hyper-capitalism, and I wanted to keep my very ambivalent relationship with them there in the final presentation,” he explains. “At the same time I really love the vocals on those tracks, and I didn’t want to resolve that tension.”

The same open play between genres characterises Kidel’s relationship with Young Echo, the ten-strong collective that’s operated since the late noughties and includes dubsteppers Kahn and Neek. It started as a series of DIY radio broadcasts and shows in their hometown and has since become “a network that allows us to support each other and build some kind of scene.” It spawned Nexus, their 2013 LP, which drew upon Bristol’s sound system culture in a generous but coherent variety of approaches. Kidel’s contributions to Nexus are a bridge between his abstract compositions and rugged club tunes as El Kid. 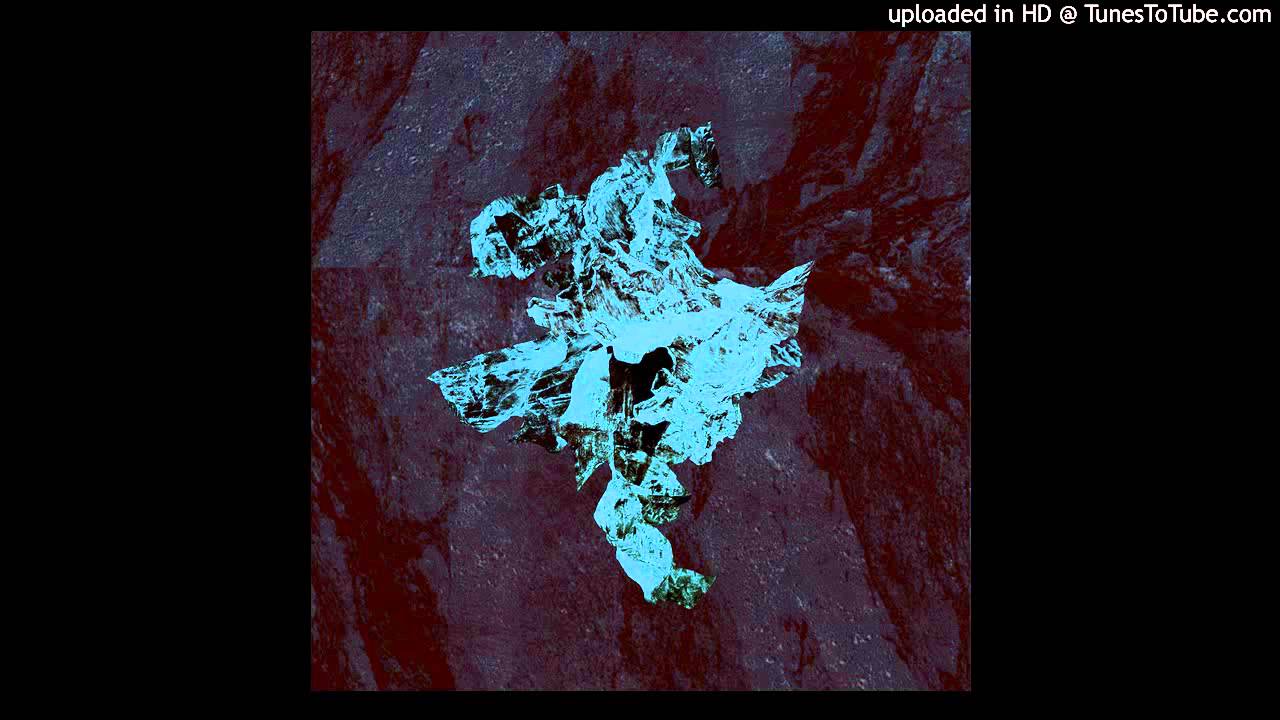 In addition to grime, Kidel’s compositions are informed by dubstep, which remains Young Echo’s binding thread and the dark heart of Killing Sound, the trio comprised of Kidel, Childs, and Seb Gainsborough (aka Vessel). His approach draws on the genre’s spaciousness and rhythmic liquidity. Untitled (Movements), like the Henri Michaux drawing from which it takes its name, is concerned with the “human effort” of capturing spontaneous moments of improvisation and placing them within a tight structure.

The painter’s influence on the Entr’acte release is symptomatic of Kidel’s ongoing fascination with the link between sound and visuals. The motivation to release Untitled (Movements) on Entr’acte was visual as well as musical, as Kidel describes his first encounter with the Antwerp imprint’s vacuum-packed designs as a brilliant, “What the fuck do I do with this?” moment. Likewise, his artwork for Supermarket is a series of bling-drenched hearts and consumer items which boil down his musical intentions to a few striking jpegs.

Given his self-sufficiency, and attachment to club culture, it’s surprising that Kidel now splits his time between Young Echo, Killing Sound and academia. When he enrolled at Oxford Brookes’ sound art course, he was “frustrated with dance music, living in Bristol where the scene wasn’t particularly strong. Dubstep had self-combusted and it wasn’t a particularly inspiring time to go to clubs.” But the experience of theoretical music-making in Oxford has left him “dying to be back in a sweaty Bristol club again” with “really fucking loud body music.”

Despite his renewed interest in sound’s physical rather than cerebral impact, don’t expect an EP of club tools from Kidel any time soon. Ultimately, the club is the space in which Kidel can give ambitious sounds a bodily impact, and he is far from yearning for dance music’s past. “I think that functional dance music was better 20 years ago than it is now,” he says. “Honestly, the really raw functional dance music that got people excited has just been made now. I guess you can always be nostalgic for the good bits that happened way back when, but it feels like something new has to be done. Lots of people are trying it. I don’t know if anyone’s made it yet, but maybe someone will get there soon.”