When I first moved to London back in 1990, I had just signed a contract with Shut Up And Dance Records, and friends of mine were really into the dub and electronic dub scenes. One of them was also friends with Adrian Sherwood, and she took me to a few of his On-U Sound events. Those and other similar events were my first experiences of dub and sound system culture. Working with Massive Attack later on, my awareness of the different subgenres of dub were expanded even further. But to be honest, dub was never something I focused on. It was one of many musical influences for me. As a musician, you absorb a lot, and you tend to take the English penchant for stylistic innovation for granted when you live in London. In that sense, the city is a good place to be a musician because you can be as weird and crazy as you want. It’s an environment rife with idiosyncrasies, cross-pollination and expressions of all kinds. Late Night Endless is a case in point.

The album reminds me of the energy at the Dome in Tufnell Park, where they used to have dub sound clashes in the early ’90s. It was always a heavy vibe. People weren’t necessarily there to dance, and it was completely different to a rave. Nevertheless, it had a certain meditative intensity with everyone focused on his or her own musical headspace. Late Night Endless has that heavy, introverted feel to it, but the production style is a lot brighter than the music that was being played at those events.

Also, the album is a grower, partially because the production is super intricate and rewards close listening. I had to hear it with headphones to fully grasp the immersive scope of the mixdown. My first impressions were being overwhelmed by the sheer density of the mix and the richness of the sounds. Sherwood and Pinch’s palette reminds me of my own musical journey, so I experience this record on a very visceral level. 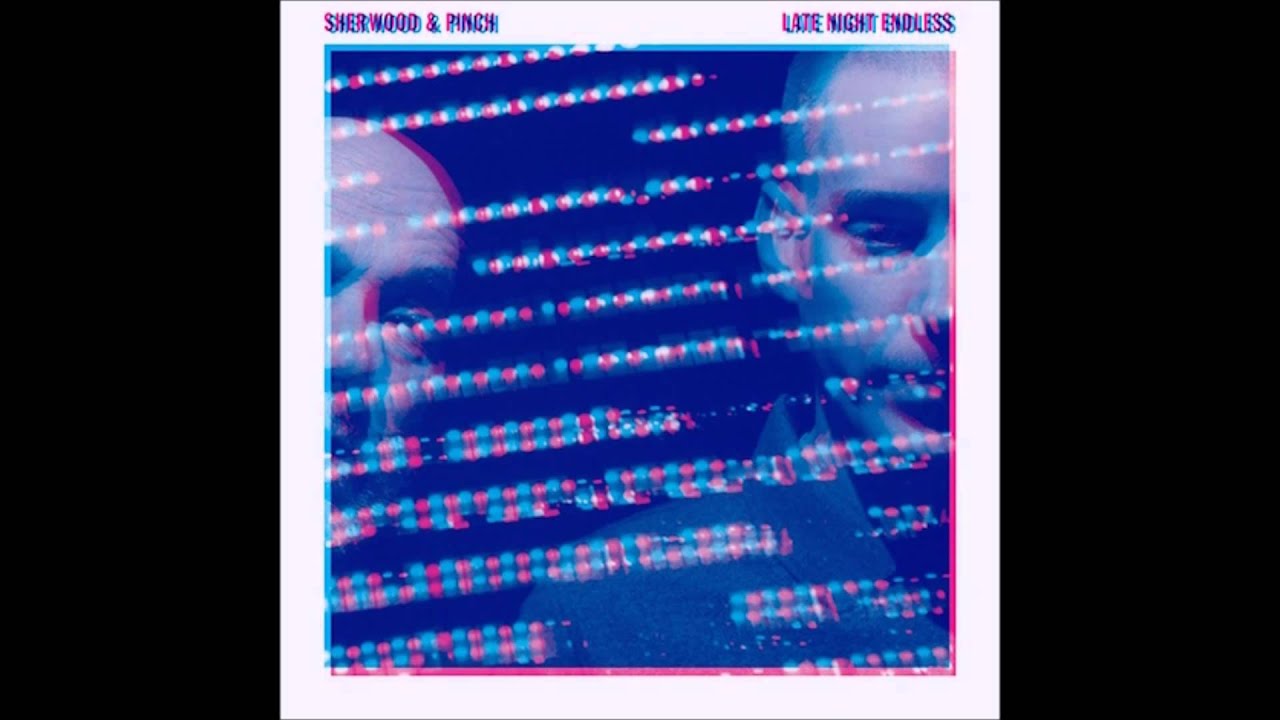 But there’s a strange paradox running through the LP: On one hand, it’s very musical. On the other, there isn’t a whole lot of melody to be found. There are vocal-led tracks like “Stand Strong” featuring the voice of Temi “Queen” Odeyale who’s also from my home country Nigeria. But the musicality primarily comes from the way Pinch and Sherwood treat their sounds, rather than from melody and harmony. If I had to guess who contributed which aesthetics and elements, I would say that the sonic weight is definitely coming from Sherwood’s side. The bass heft is complemented by syncopated textures and shifting timbres; I like to think the latter come from Pinch, but I might be wrong, of course. The point is that their strengths augment each other.

This mix between the booming dread of classic dub and the more sprightly aspects of modern dubstep shouldn’t be narrowed down to a fusion of old and new school influences. That would be a reductive simplification that does a disservice to the richness of the Late Night Endless melting pot. Sherwood is a pioneer, and I think it’s a great idea for him to work with a forward-thinking dubstep producer like Pinch. They represent two different generations of the British dub lineage, and they’ve both pushed the tradition into surprising new directions.