Four years ago, our friend DJ Nastia came to us and asked, “Can we do my birthday party in May?” We told her, “Sorry, Closer is fully booked.” But then we thought about it for a few weeks and decided that we could combine our bookings with her bookings and make a small festival. That first year was very comfortable. It didn’t feel like a festival; it felt like a typical party at Closer—our club and arts center in Kiev—but with more dance floors than usual. Closer usually only has one dance floor and one terrace, but for that event we opened three. After that we decided to do it every year. It’s the opening of the summer season, when the indoor club will be closed. After that all the parties will take place on the summer veranda, which has a beautiful view of the woods and mountains.

Nastia gave the festival the name “Strichka”, which means “ribbon” in Ukrainian, because Closer is located in a former ribbon factory. There are other clubs and areas in the building, and because Strichka attracted a lot of people, we opened up more dance floors in those spaces and rented new territory. For instance, the event this year will start with experimental audio-visual sets in the main courtyard where people usually line up to get into the club and arts center. There’s not usually a dance floor there, but for Strichka we’re building a stage and a bar, and it all starts there before the doors to the building are open. At 12 AM people can enter the main building and go to the various stages.

Strichka is now three times bigger than it was when we started, and we think we’ve reached Closer’s maximum capacity—2,500 people—because we’re using the entire factory. There are some festivals in Europe, like Nachtdigital, that have been running for 10 or 15 years but have stuck to one limited capacity. We think that’s the best solution for us too, so Strichka will always be a 36-hour festival with 2,500 people. One year we tried to do it for two days, but that was quite difficult for us as organizers because we didn’t have time to sleep, to clear the dance floors or rearrange things. So 36 hours is it. 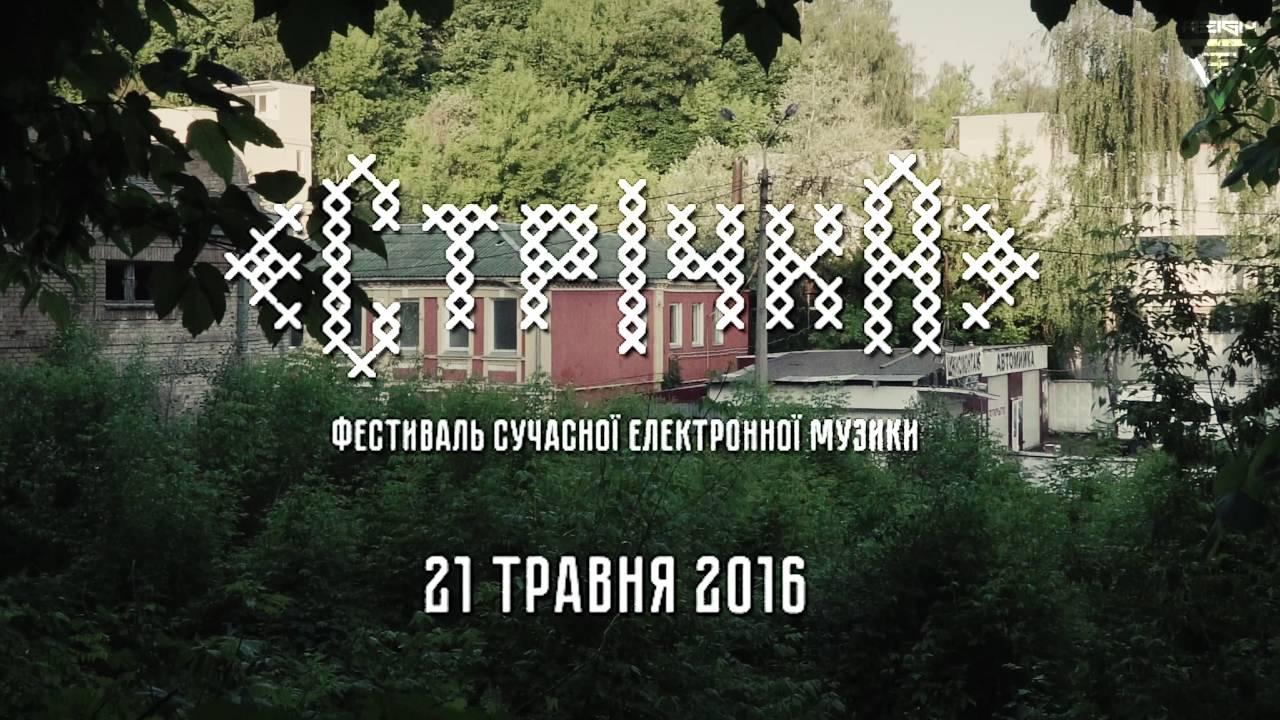 Even though Strichka has grown since that first year, our guests still say they feel like they’re at a regular night at Closer. We sell tickets to Strichka the same way we would sell them to an event on any weekend, so lots of people who come to the festival are those who go to Closer every weekend. It’s like a big meeting of friends. Everyone says Closer has a special atmosphere, and that’s because of the crowd we built since Closer was a periodical party before we opened the club. Those were the first parties that played this kind of underground electronic music in Ukraine, and a community started to build around them. And when people heard about the building Closer and came for the first time, they fell in love with it. There are people who come every week or every month—people who are friends and see each other more often than they see their families or schoolmates, but never outside Closer. All those regular guests come to Strichka—they even try not to go to parties beforehand so they can save up power because they know it’s a special event.

Of course, we are now pretty popular with international guests, too; about 20 percent of the people at Closer parties are foreigners, and a lot of people come from other cities and countries for special events, like when Rhadoo or Giegling artists play. Maybe this year more foreign people will come to Strichka because Nastia has become quite a popular DJ in Europe and she’s talked about the festival in the press. That’s why Strichka is one of the few festivals in Ukraine that have face control. For us it’s not about money; it’s about the quality of the people and the event. So even if you bought a ticket in advance, we’ll give you your money back if you show up wasted drunk, if you’re rude at the door, or if you don’t understand what’s going on inside and you don’t want to understand. We always ask at the door why you came here. Maybe you heard that Closer is cool, or you heard about Strichka through Facebook or our PR—but if you didn’t even read the lineup, then we won’t let you inside. Sometimes people say, “Here’s my money—take it. I’ll even pay more.” But we tell them that because Strichka has a maximum capacity that it’s too full inside, because we don’t want them to take the place of someone who came to see a specific artist.

The popularity of Closer means that we are able to introduce new artists and genres to our visitors, to our regulars and to foreign artists. The Kiev scene in general has grown recently, but it’s happened pretty organically. It’s not a revolution—it’s an evolution. But there still aren’t so many promoters doing good, big events. There are four or five promoters, but we’ve only had one big electronic music festival in Ukraine besides Strichka. And the other promoters aren’t really into techno, electro, house and tech-house like we are. So when big DJs in this world, like Zip, come to Closer or Strichka and hear how our local regulars play, they love it and bring them to different cities to play at other parties. Kiev DJs can then start touring internationally and tell people abroad about Closer and about Ukraine. That way Strichka brings people to Ukraine who would never otherwise come, both in terms of guests and artists—so we also give locals the opportunity to see the legends of house music, for example. And by building support for local DJs, we help enable them to launch record labels and release their own music. It all helps our local scene.