I first encountered PJ Harvey through the album Rid Of Me when it was first released in 1993.

MTV was still playing music videos—that’s how long she’s been doing her thing. That year was quite life-changing for me. It was before I started drama school, and I had stopped studying and was just floating around listening to a lot of indie rock and alternative music. Then I went on a trip to New York, and I remember walking around the streets, deciding to not go to university and to try something that everyone told me I would fail at. They told me it was impossible: “No one can do things like that. Why would you be able to do it?” I had to learn that I had to follow whatever my instinct was.

At that point, I think the reason I was drawn to her music was ideological, or a matter of a very individual type of woman doing her thing. That was very inspiring. I started DJing because of other women whom I met and hung out with, and they were also this type of woman: smart and strong and trying new things. People like Miss Kittin or Electric Indigo were my mentors, and they convinced me that I could do the same thing. Someone like Miss Kittin has a lot in common with PJ Harvey. Actually, all of the artists who I feel the same fervor or passion for are female artists. I’m so proud and happy that their music exists. Obviously, there are bands and male musicians that I listen to, but what speaks to me more are people like PJ Harvey or Chaka Khan. Chaka Khan is obviously is a completely different artist than PJ Harvey, but she’s also very singular in her way of singing. Her voice makes the song. 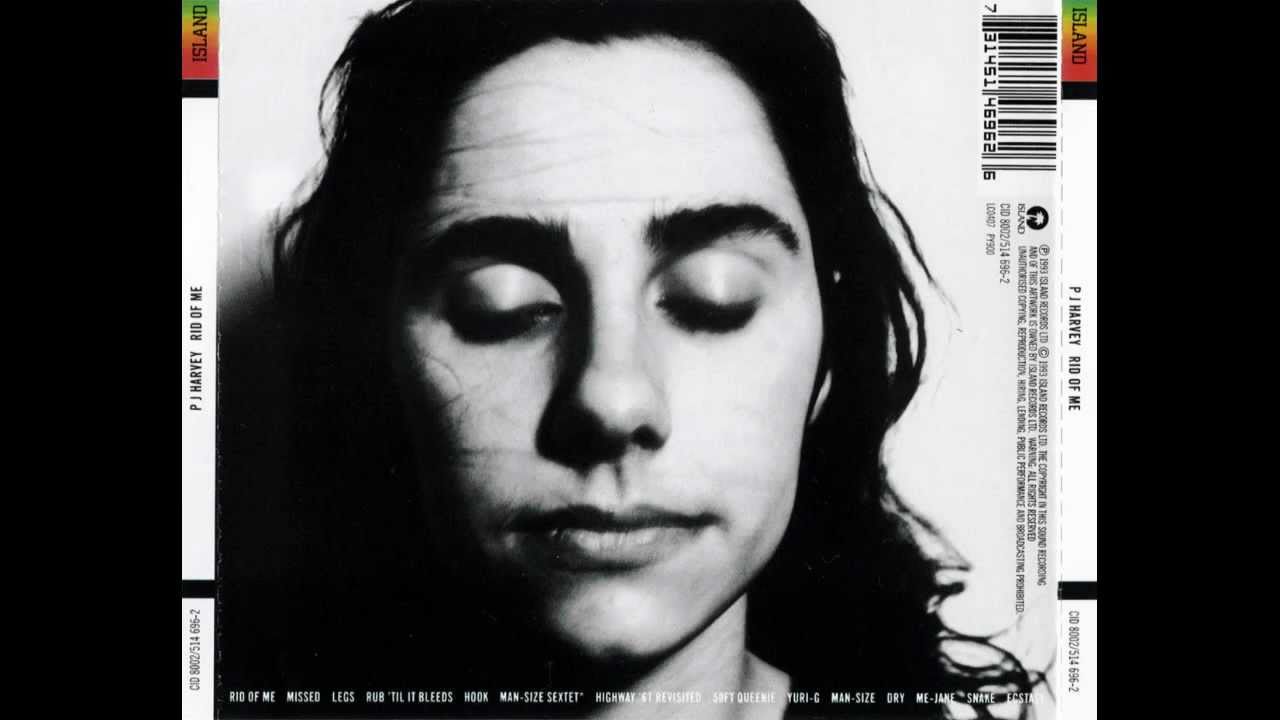 I have played with other women and had them tell me, “What you’re doing means so much to me,” or, “I’m so happy I can play with you.” It’s extremely flattering, but I find it strange to be a role model—not strange in the way that I wouldn’t want to be one, but I think I’m not fully aware that people are actually watching what I’m doing. I play all the time, but I think DJing is less public than being a rock or pop musician. You hide behind the turntables and you don’t really show so much of your personality, or you don’t have to. I always believed that no one really sees you—no one really knows what you’re doing. People just come and listen to the music.

Maybe I’ve also stopped caring about what other people do. When I was 12 or 13, I collected everything from Spandau Ballet. Whenever I’d see an article about them I’d cut it out and put it in a file. I wanted to know everything about them. I obviously care for PJ’s happiness, but I couldn’t care less if she’s married; if she has a boyfriend; if she’s gay; if she’s straight. I don’t know anything about her, and I think that’s actually quite nice. I don’t need to know anything about her. But a lot of her songs seem very personal and very deep, especially on the album White Chalk. I guess you could say my own productions are also very personal and raw—or they have been in the past. People have told me that when they listen to my new album, they felt that there was something that came, really directly, from me, and that’s what they liked about it. Maybe that’s why I keep loving what PJ Harvey does so much. Her music evolves and her style of production evolves, but this directness—that doesn’t change.

I don’t read what a journalist says about an album before I listen to it, hardly ever. For me, it’s enough to just listen to her music and get it. She’s not a poet, like a lot of songwriters are. But she’s extremely musical, and her words and her music are one. I understand her words when the songs are running, but I don’t go and read her lyrics afterwards. There’s one song where it’s just her voice, and maybe one sound, one instrument. It’s on White Chalk; “Broken Heart”. I couldn’t tell you the lyrics, but I remember what she’s saying.

There are so many people who are so pretentious in how they go about their art, wanting to be artistic and to have a great concept. She just has really good, organic ideas. There’s nothing artsy-fartsy about her process—it’s just cool, and still very fleshy and sexy. It’s very womanly as well and full of so much passion. I really admire her.