I think the first time I discovered Meryl Streep was through a film called Out Of Africa, which interested me because I’m from Africa—Nigeria. I remember clearly her line, “I had a farm in Africa,” and I’ve imitated her saying that ever since. 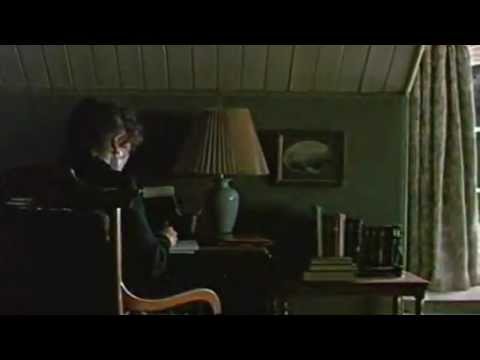 My interest in her grew after that first encounter. What struck me about Streep is that she wasn’t the conventional dumb blonde Hollywood actress; she’s the complete opposite. That’s what made her stand out, and that’s what made her credible. I’m very attracted to her personality—I’m attracted to auras and inner attitudes. For Meryl Streep, it’s all about the acting rather than the look and frivolous image that Hollywood girls normally have.

I also really admire how private she is. She doesn’t air her dirty laundry to the public or the press. She doesn’t go out and call the paparazzi to let them know what time she’s going to be at a certain place so that they can come take photos and write tabloid headlines about her. She’s the total opposite of that. She’s refined, she’s composed and she’s classy—if I may say. Very classy. The way she holds herself is just amazing. Her public image is one thing, and her private life is completely separate. I identify with that a lot because I’m a very private person, so in that sense I see myself a lot in her. Deep down I’m also very traditional and classic in many ways, although my public persona is a bit more out there. It’s a double personality. It’s good to have both, as it allows you to have freedom to express yourself in areas where you don’t normally do that.

I’ve seen practically all her films. I loved her in Kramer Vs. Kramer, and she was brilliant as Margaret Thatcher in The Iron Lady. Her character [as the Anna Wintour-like fashion executive] in the The Devil Wears Prada really stood out to me because it’s strong and funny. When women are strong in business, they’re referred to as “bitches”—but if a man is strong, they just pat him on the back and say he’s amazing. That fine line between labeling achievement is really funny these days. Streep has won 19 Academy Awards in total and 29 Golden Globe nominations. She’s got more nominations than any actor and actress in history, which is inspiring. That’s just crazy! She can do comedy; she can do drama; she can do any role.

I can relate to her a lot. I’m very versatile, like she is in her roles. One day I play deep house, another day I play industrial techno and everything in between. I understand all those in-betweens very well. Also because I love my art, and so does she. We both take it very seriously. Obviously, I don’t have 19 Academy Award nominations. But from a personal point of view, I can see a lot of myself in her drive and versatility. And although it might be difficult touring the techno dance floors of the world, I hope to age gracefully, like her.

Nicole Moudaber will release the BREED remix EP on September 2. It features reworks of her collaboration with Skin by Jamie Jones, Scuba, Pan-Pot, Carl Craig and more.