My first conscious encounter with Sade was “Love Is Stronger Than Pride”, which was later included on a compilation called Bravo Hits [a hugely popular compilation series issued by the German youth magazine Bravo]. I’d probably heard some of their early big hits on the radio before because it was kind of hard to escape them, but I was too young to really notice. Usually when you think of Sade, you think of Sade Adu, the singer. But Sade is actually the name of the band, even though Adu was always the focus.

I was in my very early teens when Stronger Than Pride was released in 1988. It was the time of first sleep-overs and shy flirts—a pretty exciting time, to be honest. I remember watching the video for “Smooth Operator” back then and being awestruck by how beautiful and elegant Sade Adu was. She emanated this sense of aloofness and mystery that attracted me even more. Since then, Sade has played a big part in my life. I’ve never had a household or device without at least one or two of their albums in or on it. When the Best Of Sade compilation came out back in 1994, I bought it as a present for my mum. She had the CD for maybe two weeks before I basically stole it from her and kept it to this day. It’s now kind of a running gag between my mum and me.

Funnily though, I only fully started to understand her lyrics in tenth grade. Till then I’d learned Latin and French in school, and my English was not very good. I knew that her lyrics mostly dealt with love and heartbreak, but their depth and beauty was lost on me before that. What I love about her lyrics is their simplicity; they are effortless. She’s a master of sweet metaphors. I assume that she writes all the lyrics, though I’m not sure. Things that would sound cheesy coming from someone else, like “My love is wider than Victoria Lake,” make total sense in a Sade song. Listening to their albums really helped me to realize that lyrics don’t have to be complex or complicated. Keep it simple; concentrate on the vibe. I even took a sentence from her for an earlier song of mine. I’ll leave it to my listeners to figure out which line and song.

There aren’t many musicians I can listen to in any and all situations. Sade is one of those artists. She could never get on my nerves. I like the pinch of melancholy that’s so present in their music. To me that’s not sadness, but depth. I am a sucker for melancholy in music anyway. Most of the time it makes it more interesting for me. Sade created their own genre. If you ask me, none of the labels that were assigned to them, like “neo-soul” or “cool jazz,” really stick. One thing I especially have come to love is the way they program their basslines. If you pitch the tempo up they instantly have a warm deep house groove.

Their live DVDs, especially Lovers Life, left a big impression on me, too. Sade Adu doesn’t really do that much on stage, and quite frankly she doesn’t have to. With the little things she does, you’re already marveling at her grace. Even though my way of performing is very different, watching those videos and seeing her live really had a major influence on me, as did the way she moves and the way she sings. She was a key influence for me in the development of my own style as a singer and performer.

Back in 2009 I thought, “If I can make a career out of music, I want to do it like Sade: without compromise.” In the band’s 30-plus year career they pretty much kept to themselves, avoided public appearances and press and only stepped into the limelight when a new album needed to be promoted. Usually it’s Sade Adu doing the interviews. She never fell prey to the overexposed popstar lifestyle, so she retained the air of mystery that was so seductive in the the first place. I’m a big fan of musicians who—as they say—let the music speak for itself. It allows listeners to develop their own private relationships with the songs and interpretations of the lyrics. They aren’t overshadowed by the musician’s egos or by countless talk show appreances, Tweets and interviews.

I saw them live only a couple of years ago on their last tour. Luckily they played in Berlin, too. I would’ve bought a ticket in London or New York just to see her once. It was unbelievable. It was reassuring to see that I didn’t just idolize her, the whole band. They really rocked the place. It was like every song could transport me to a different place in my life, my adolescence. Then again, I had my mother next to me, who already had downed two caipirinhas and kept me from getting too sentimental.

The first thing I do, when I hear about a new Sade album is to go out and buy it—no questions asked. It’s definite buy-on-sight material and I don’t see that changing any time soon. 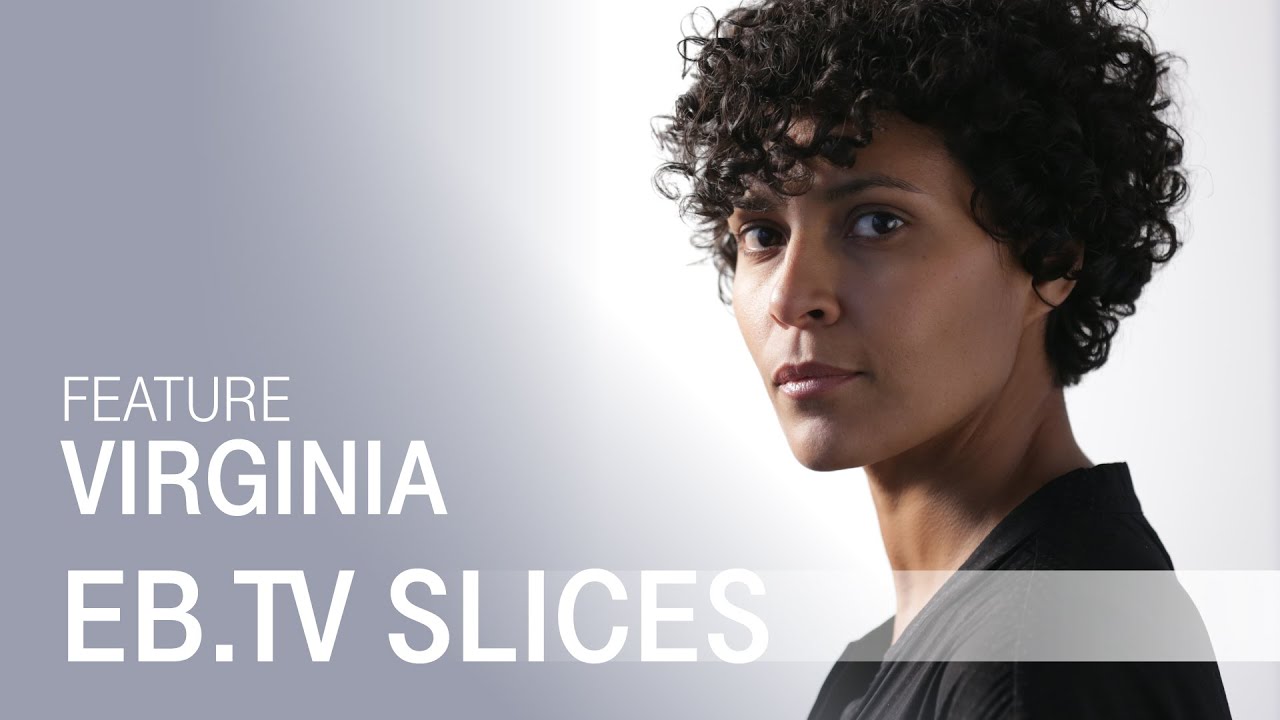 Read past Style Icon features with Cassy, Jessy Lanza and more. Virginia’s album Fierce For The Night is out now on Ostgut Ton.