I remember bragging to my friends about how I started raving at the age of 15. My first night out is hard to forget, even though nothing crazy happened. I ended up oversaturated with beer without even getting drunk and left after one hour. It was 2005, and the name of the nightclub was SWITCH. That night had a huge impact on me, as it made me realize what it meant to experience clubbing in real life. All I had known previously was from movies or music videos.

Shortly after that I discovered the art and music scene in Tbilisi. It was easy to get involved because Tbilisi is a small town and everyone was connected. We were people with big desires and aspirations in a country where partying and freedom had always been taboo, through the Soviet times and the dark ‘90s. But youth, with its phenomenal power, always finds a way. This is what I documented of Tbilisi nightlife from 2008 to 2013, before I moved to Berlin. 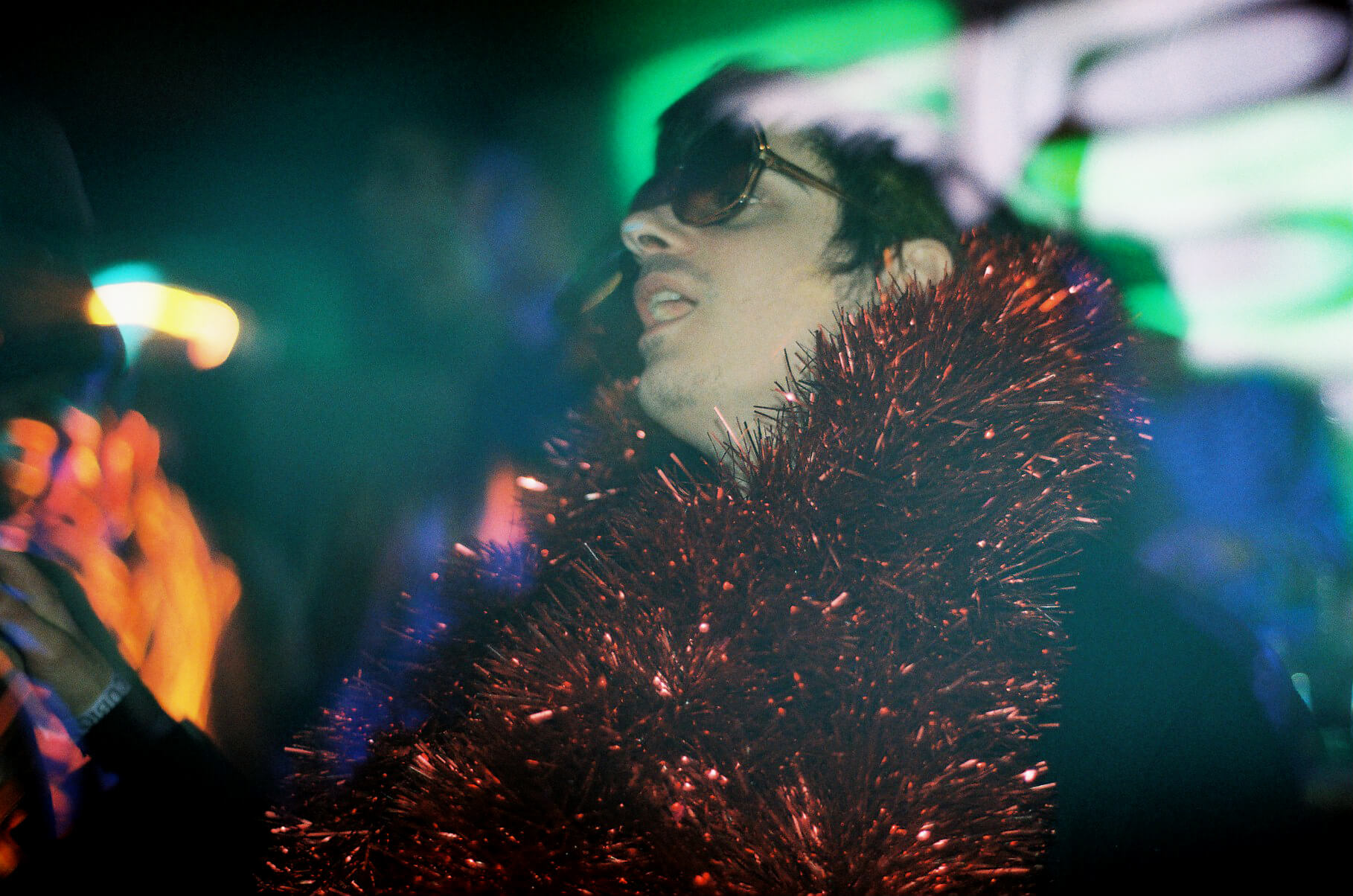 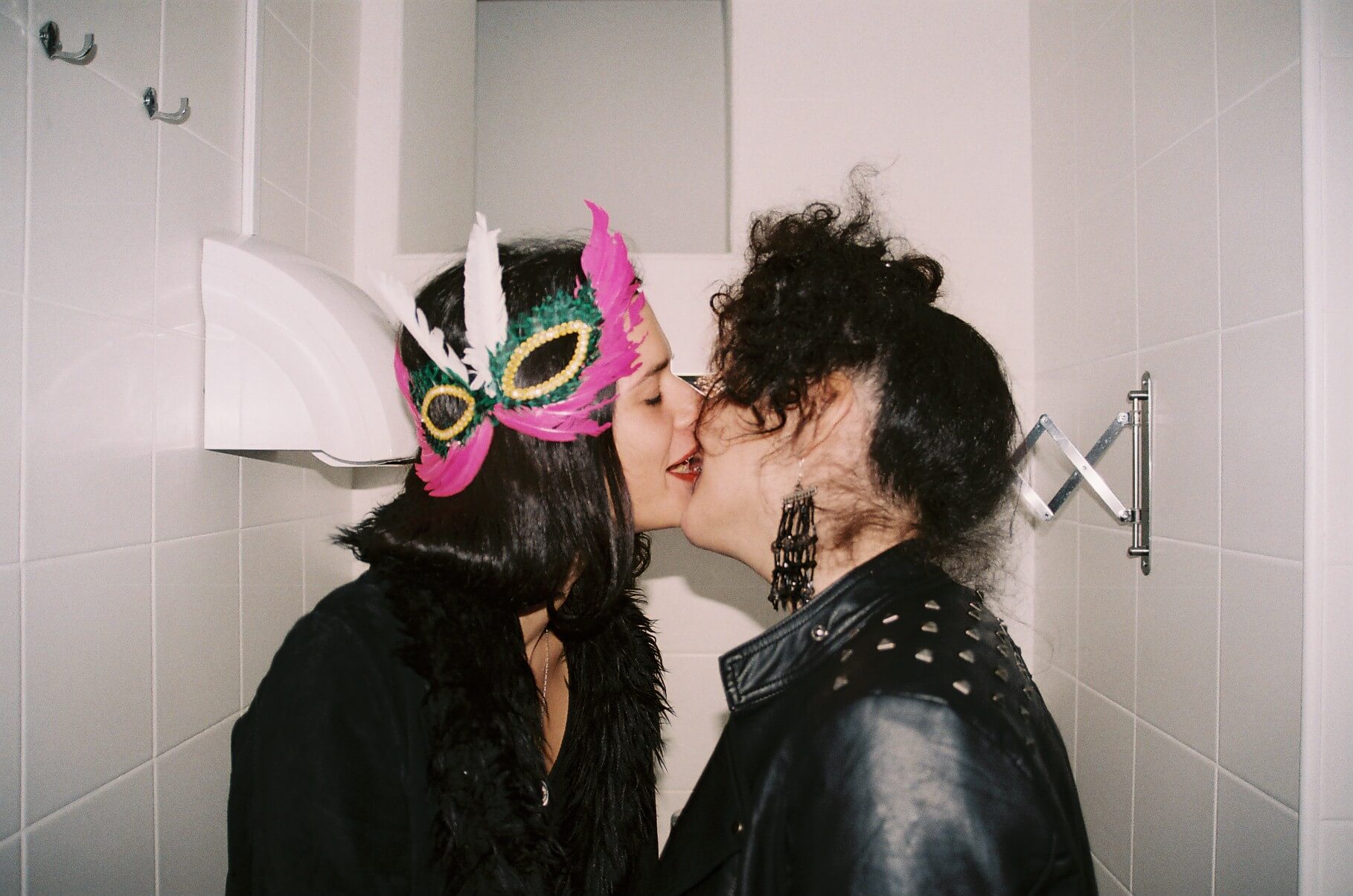 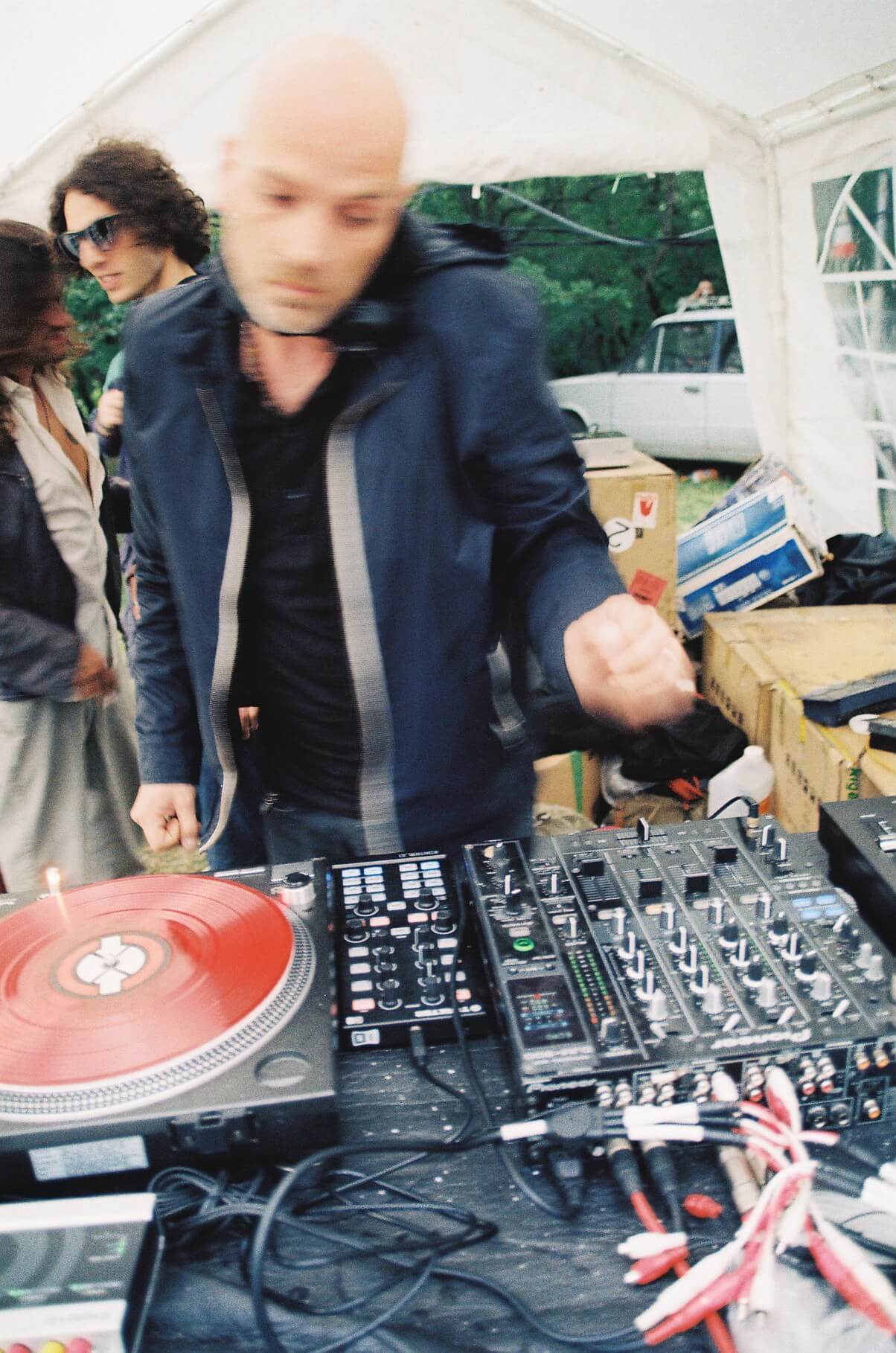 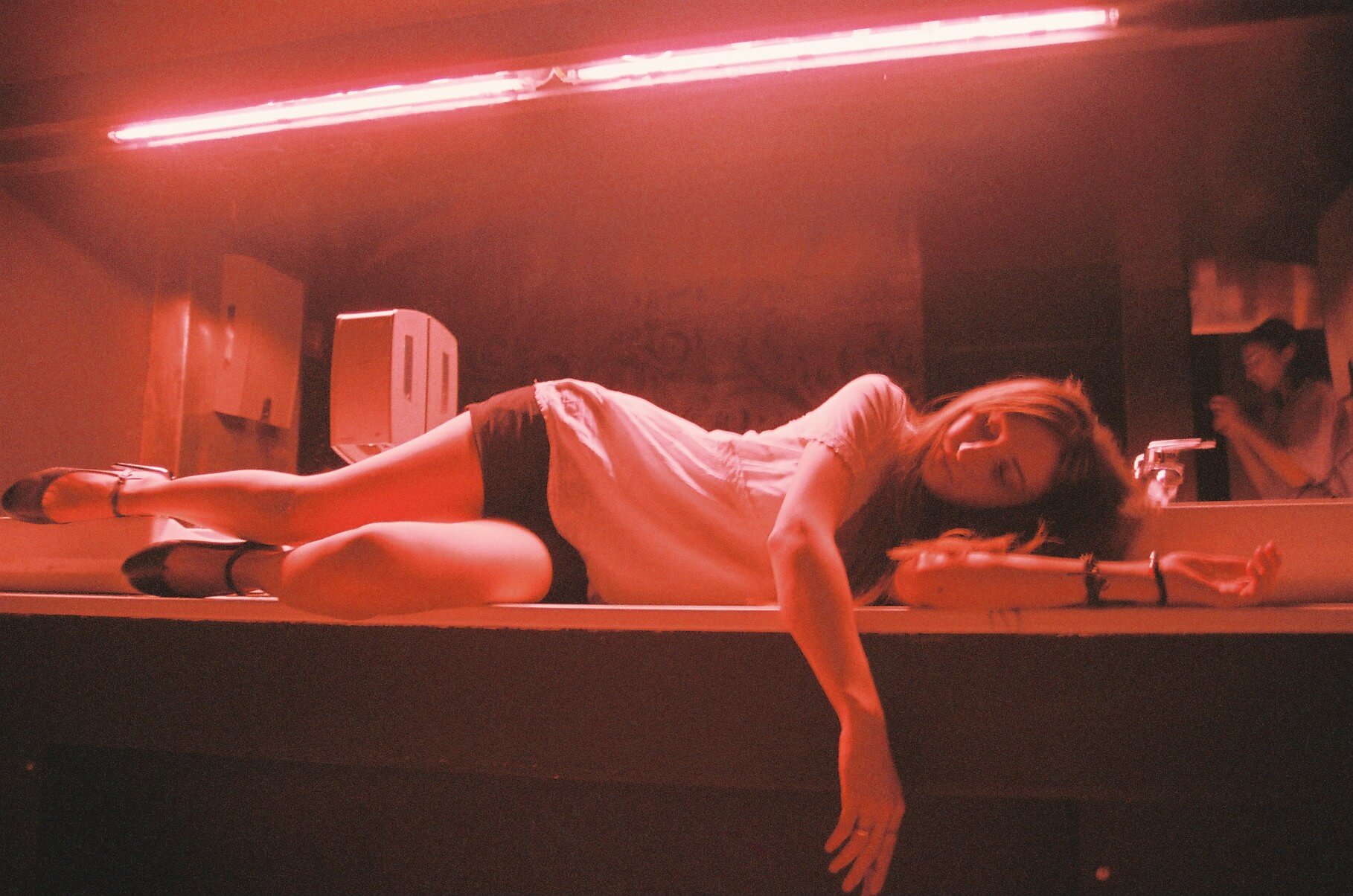 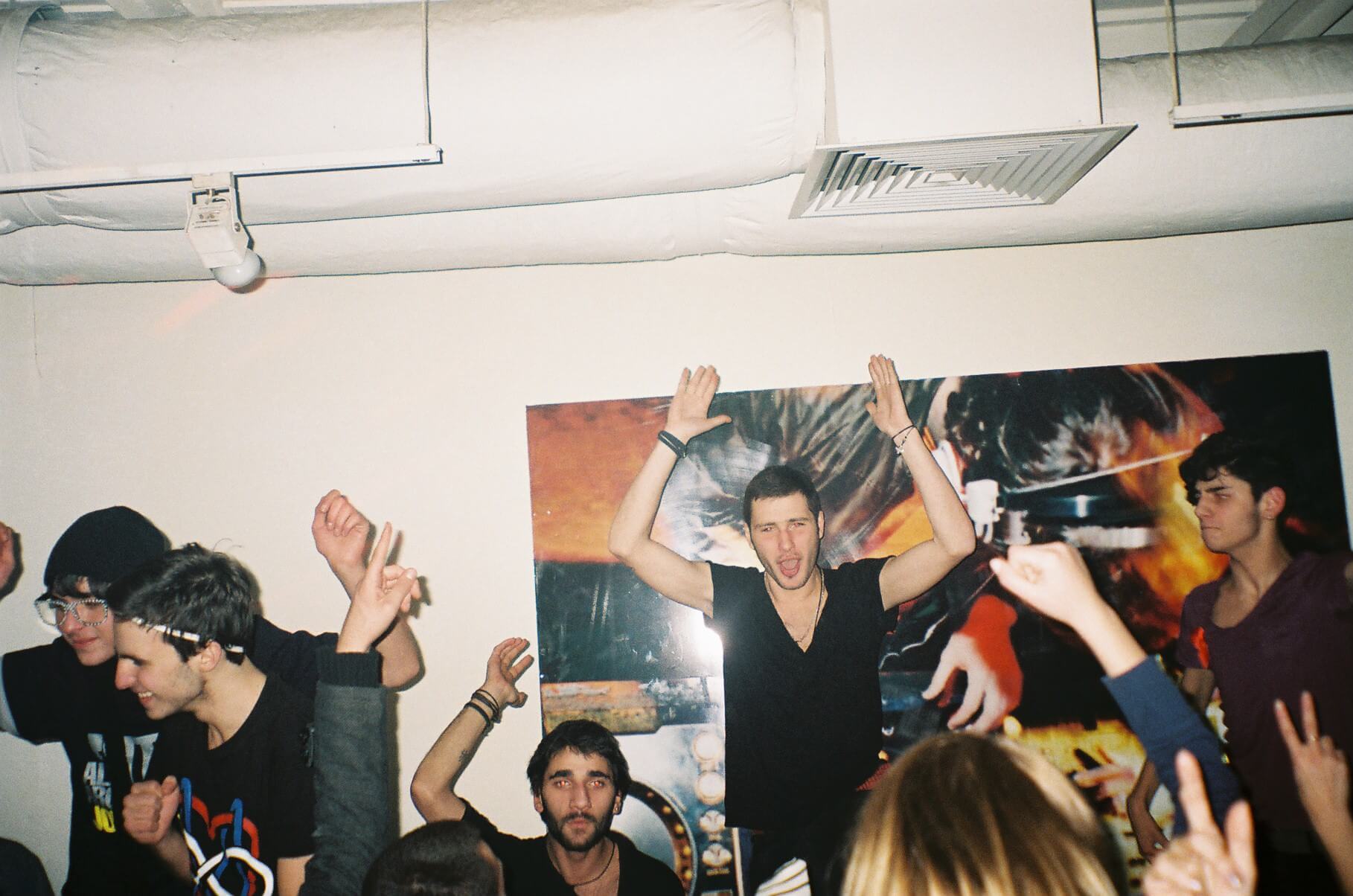 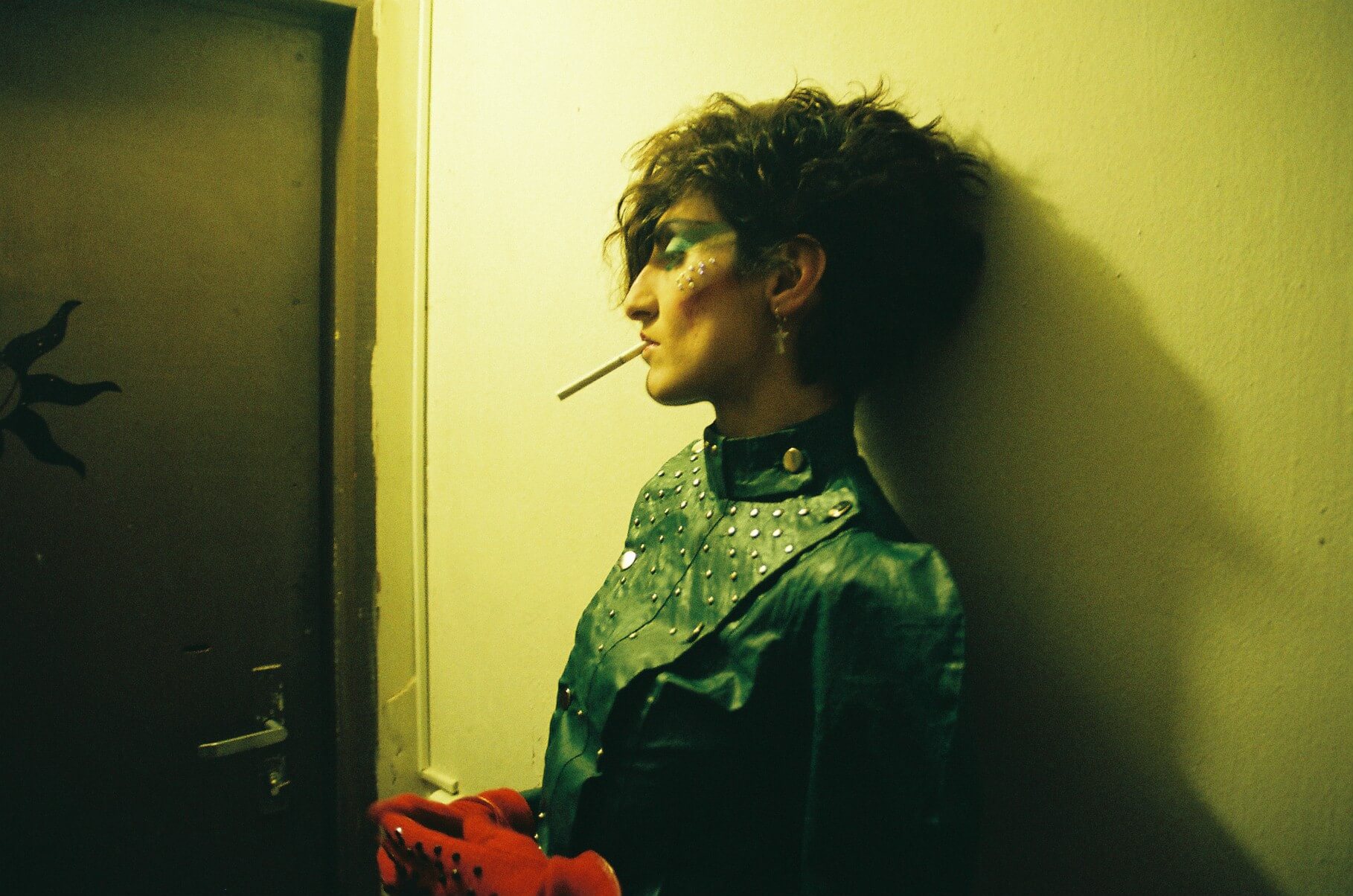 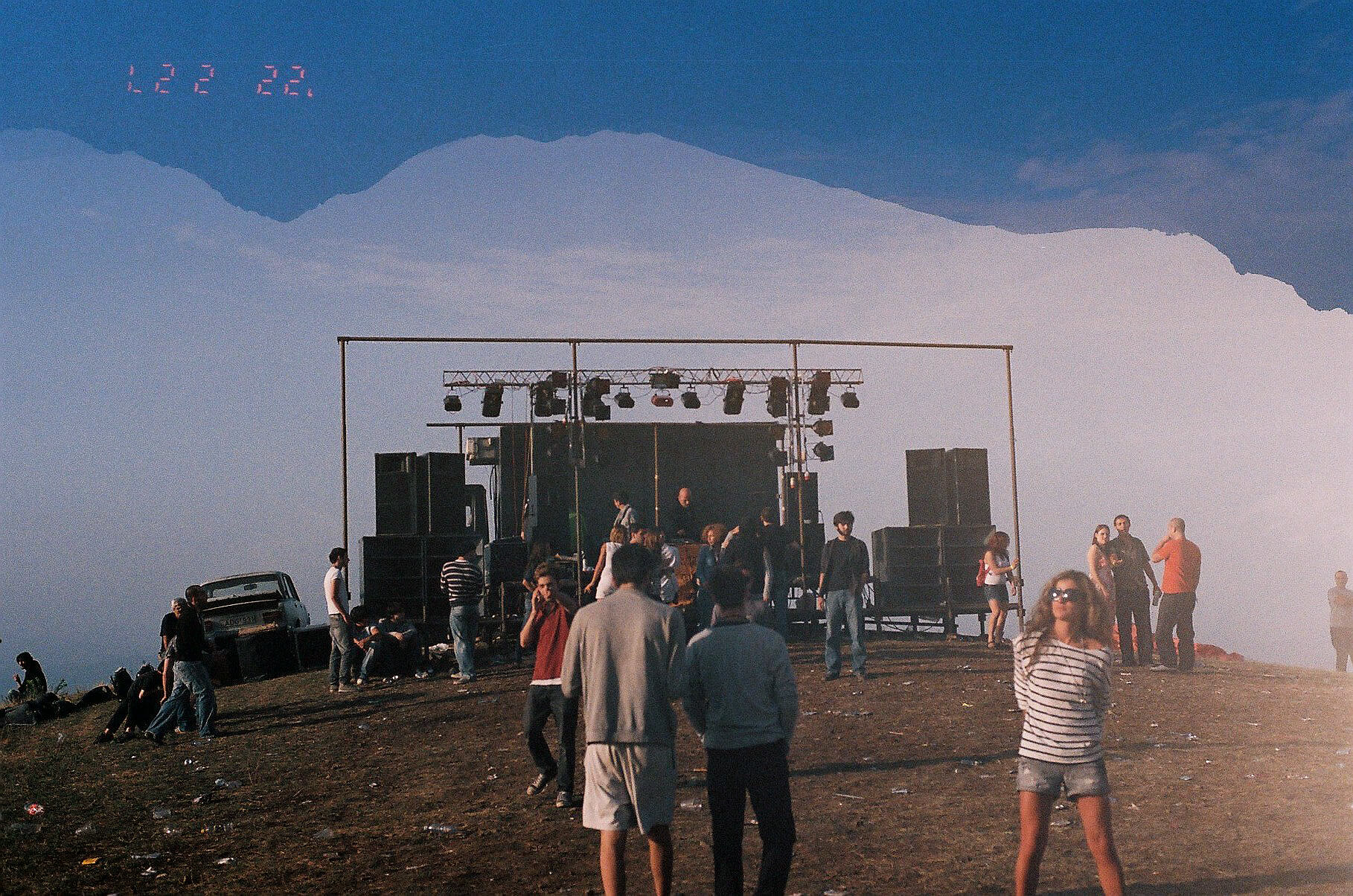 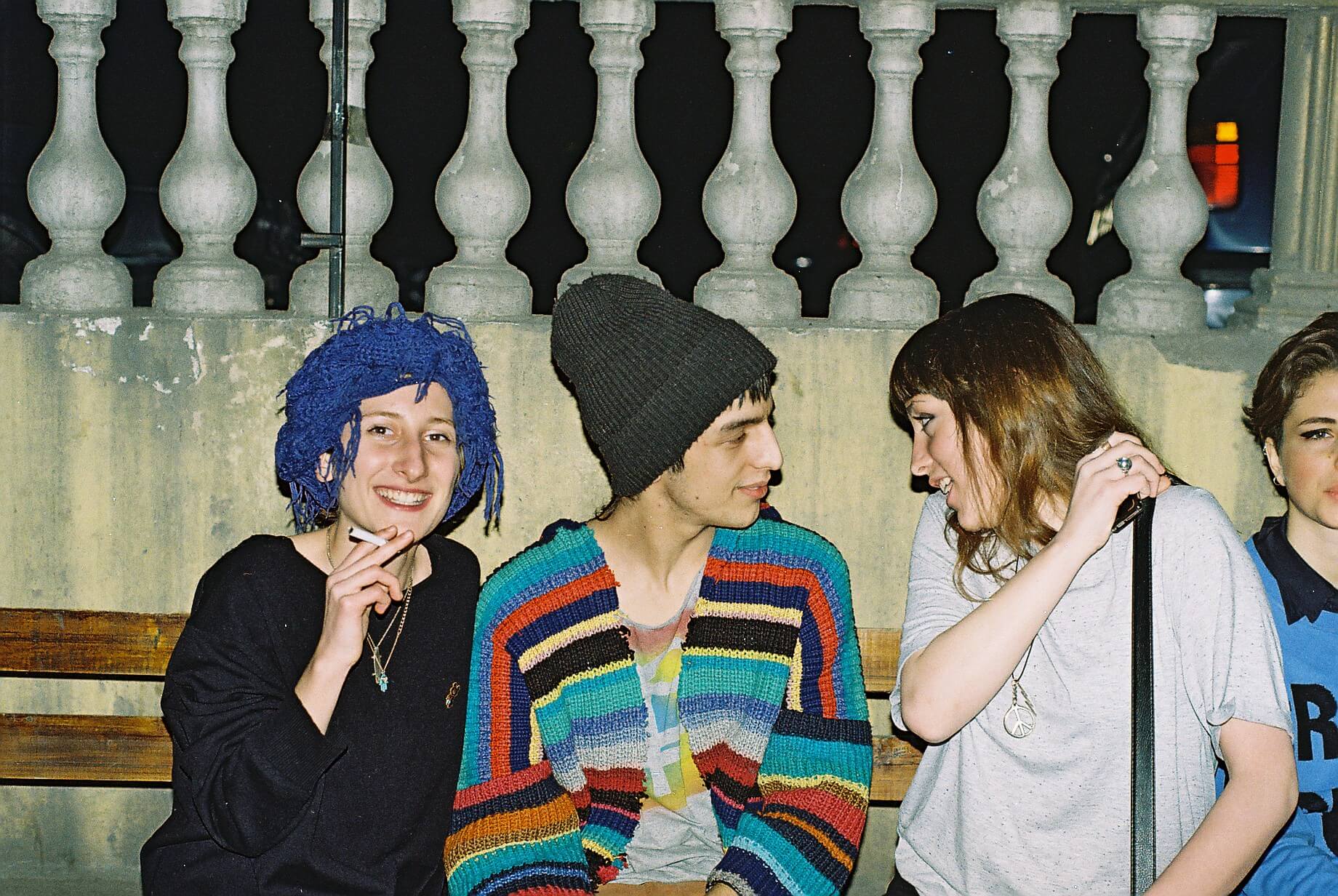 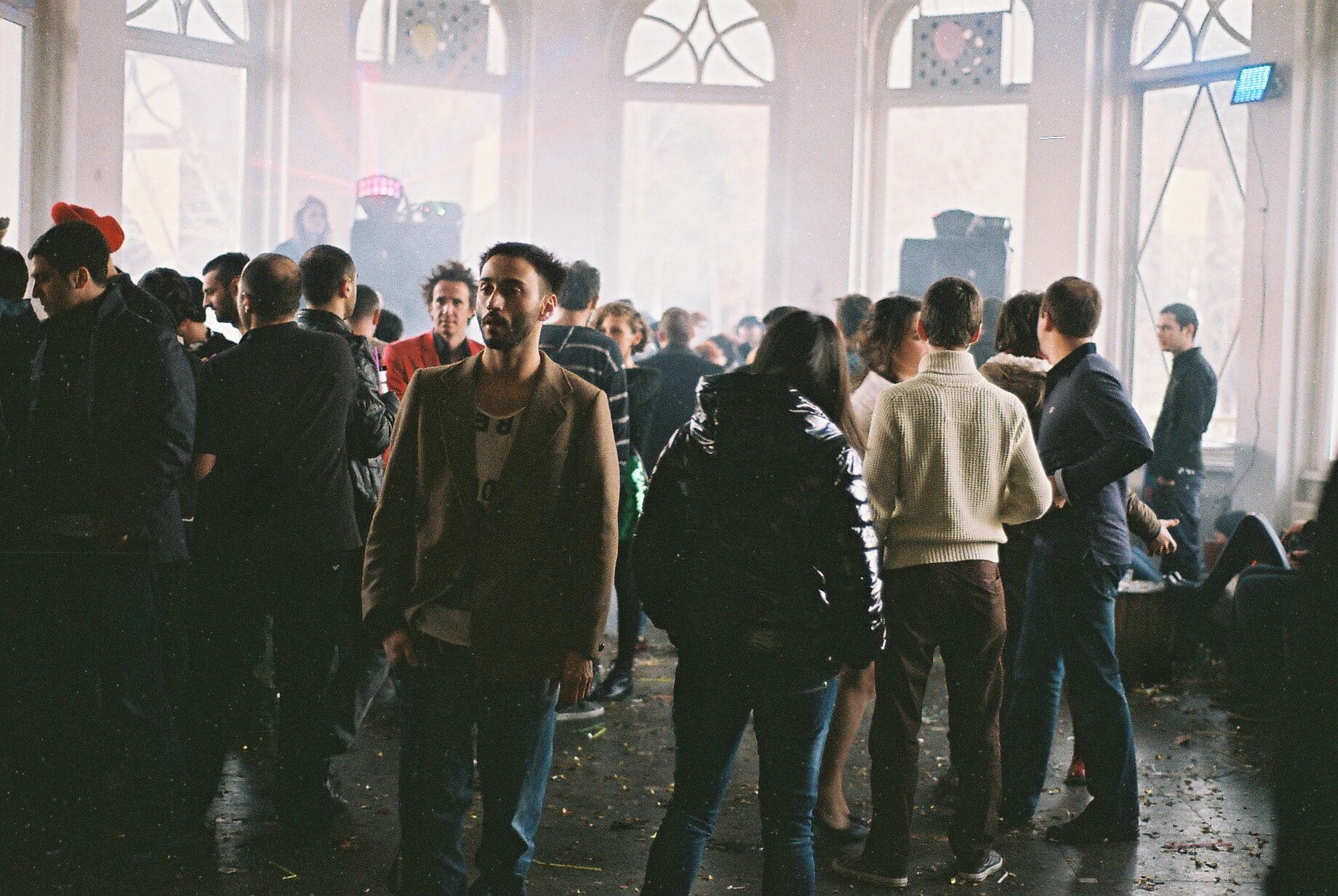 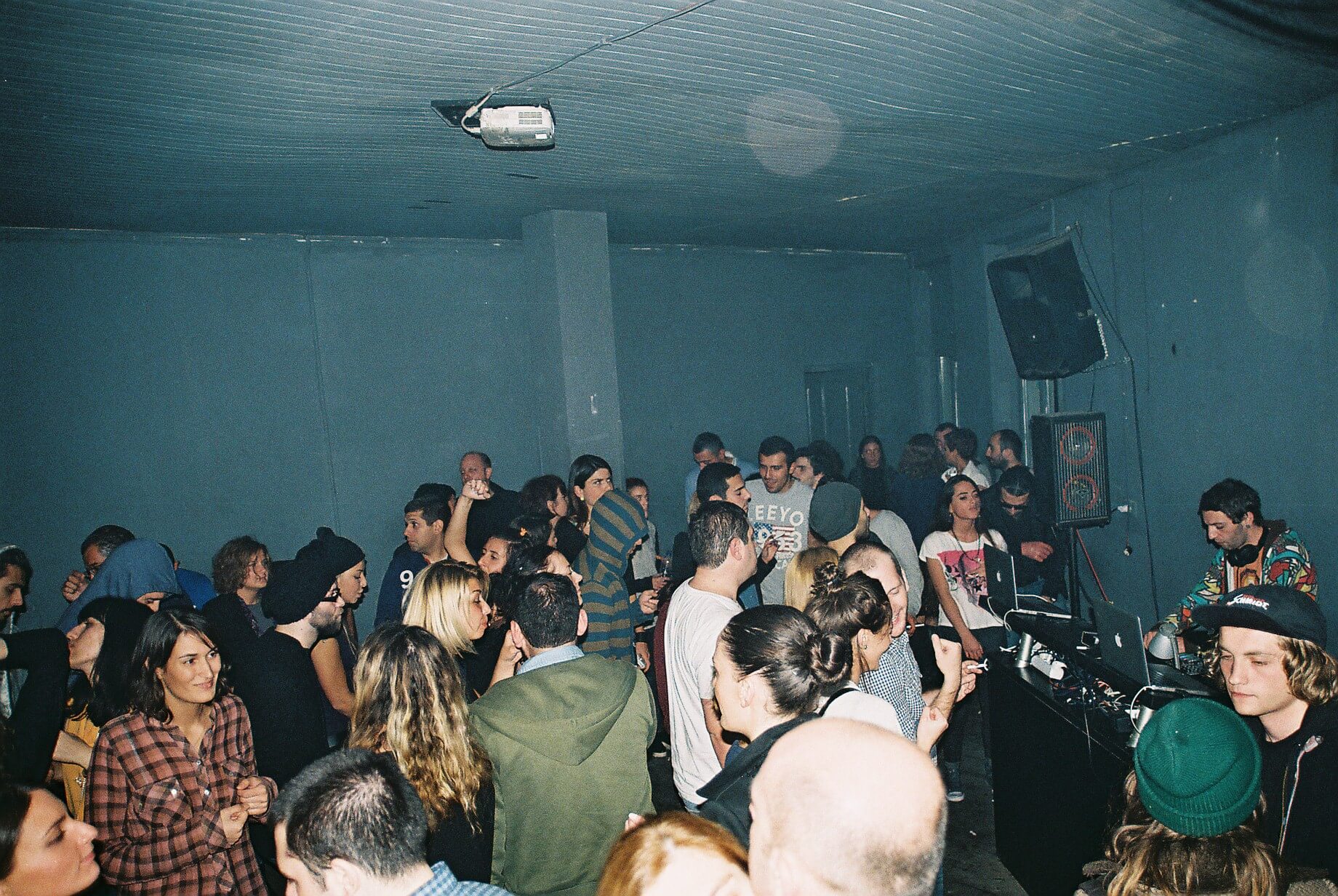 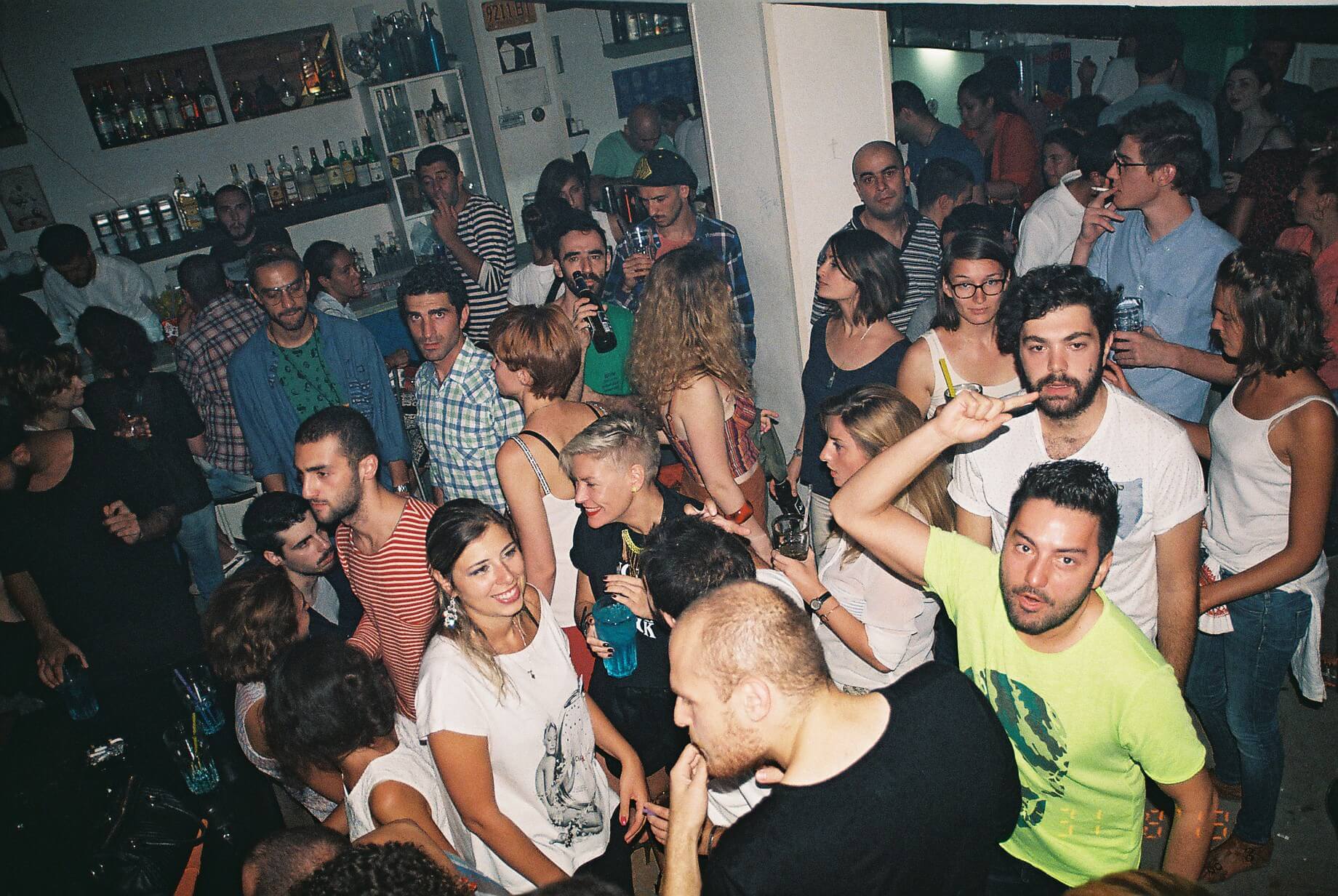 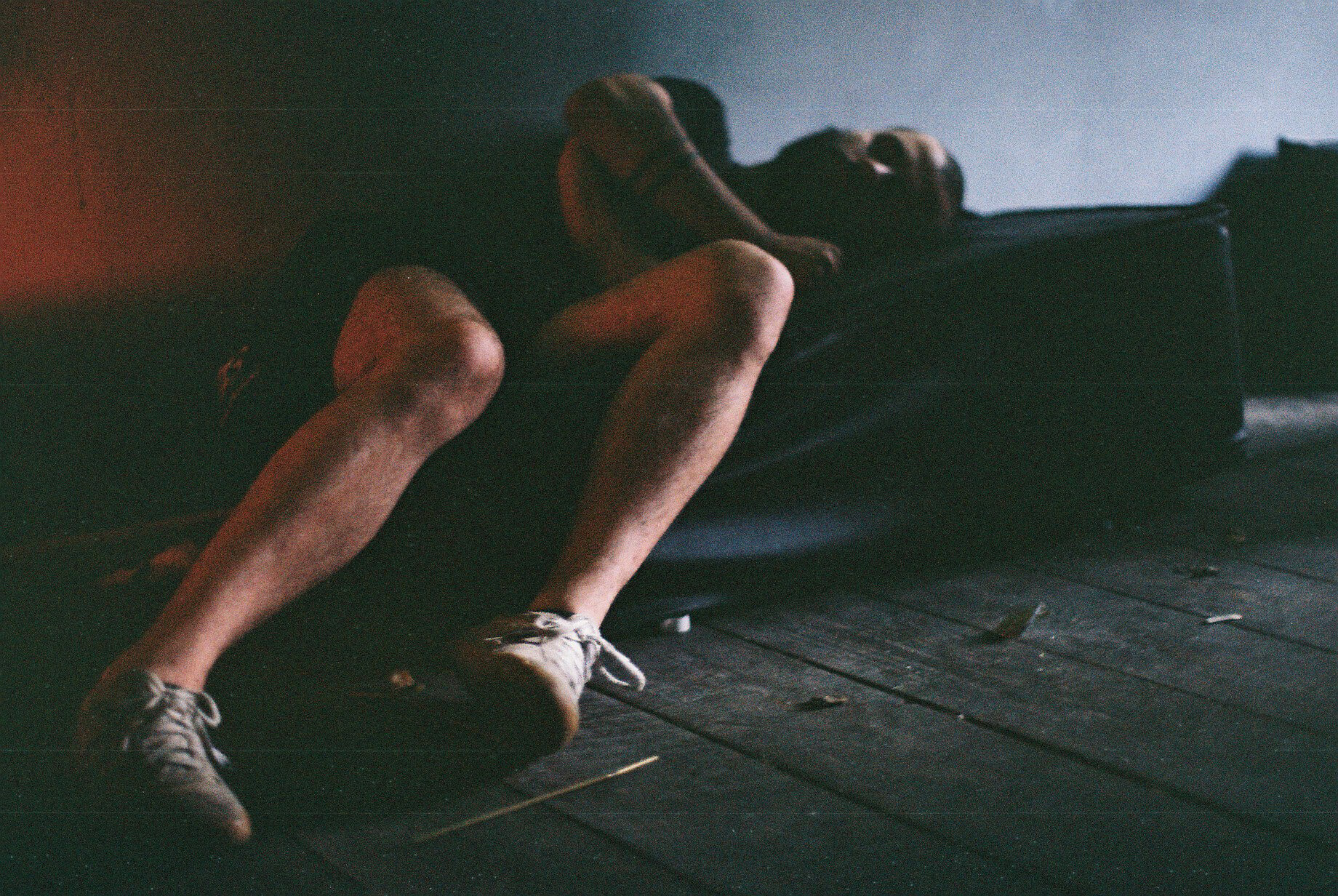 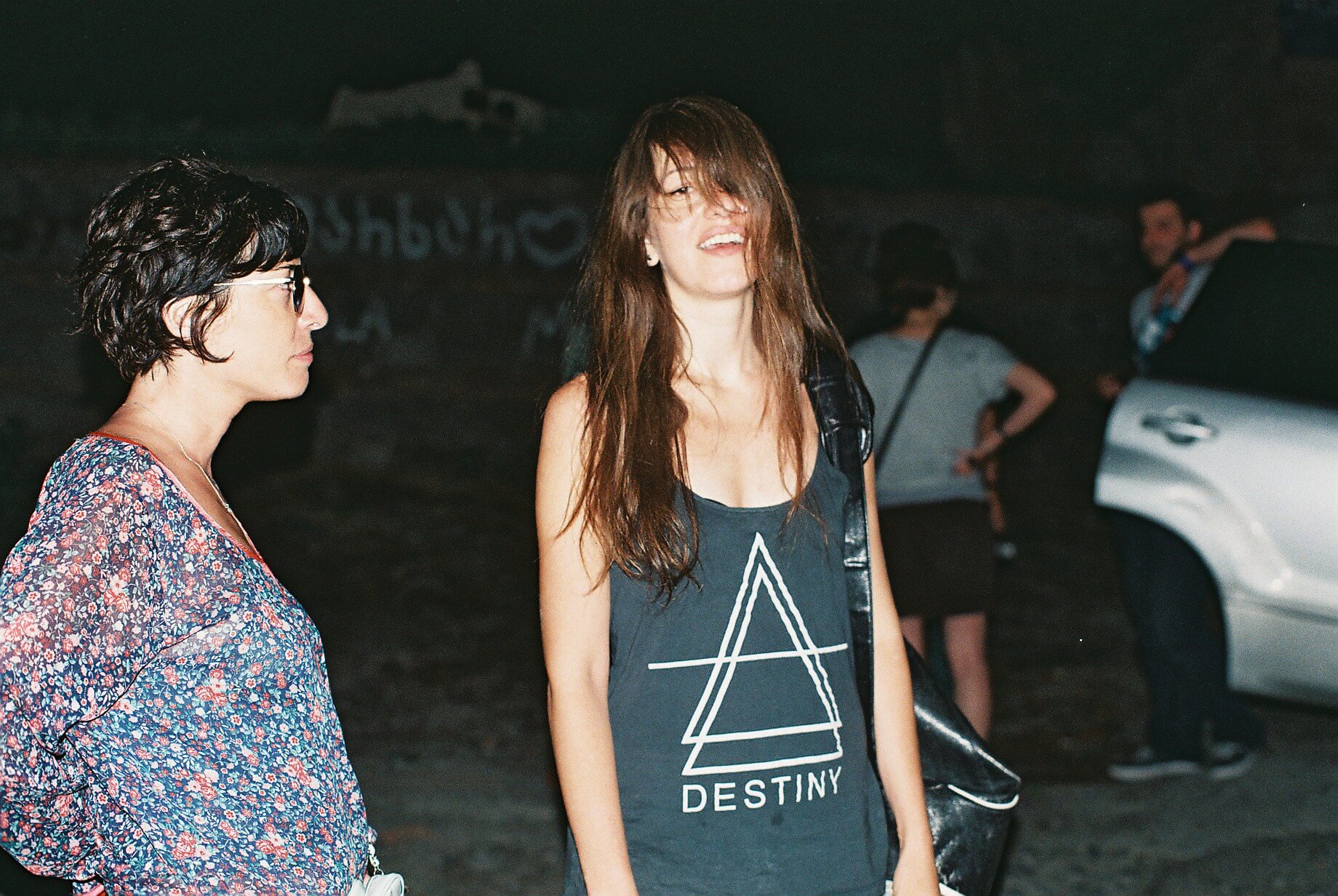 Read more: How a techno party is making Tbilisi a rave destination