One of our key efforts in 2017 was launching our ongoing Telekom Electronic Beats Clubnights Series. After years of throwing numerous international festivals and big events, it felt like it was time to bring things back to Germany. So we partnered up with some of the country’s best clubs outside of Berlin to throw a spotlight on all of the local scenes that make Germany’s electronic music scene so vibrant.

The first of the 37 Clubnights parties was held at Stuttgart’s White Noise on January 14 with host Candy Pollard and the always-excellent Lena Willikens behind the decks, while Berghain Resident and Figure label head Len Faki wrapped the year up at Hamburg’s PAL 11 months later, on December 15. The list of artists that played at our TEB Clubnights between January and December is long and illustrious. It includes firm favorites like Ellen Allien, Dixon, Dopplereffekt, Shed, Shanti Celeste, Regis, Talaboman, Sigha and Robag Wruhme. We also had the chance to sit down with artists like Avalon Emerson, Marcel Fengler and Roi Perez to talk about their sets, their future plans and their views on DJing in general.

We dedicated a large segment of our editorial coverage to introducing the collaborating clubs, their residents—like IfZ’s Perm, PAL’s BOBBIE* and MMA’s Essika—and the local scenes that have grown out of them. Blitz!, Galerie Kurzweil and Goethebunker were featured with in-depth features and Klub Neu, PAL and Gewölbe even received visits from the EB.TV team. 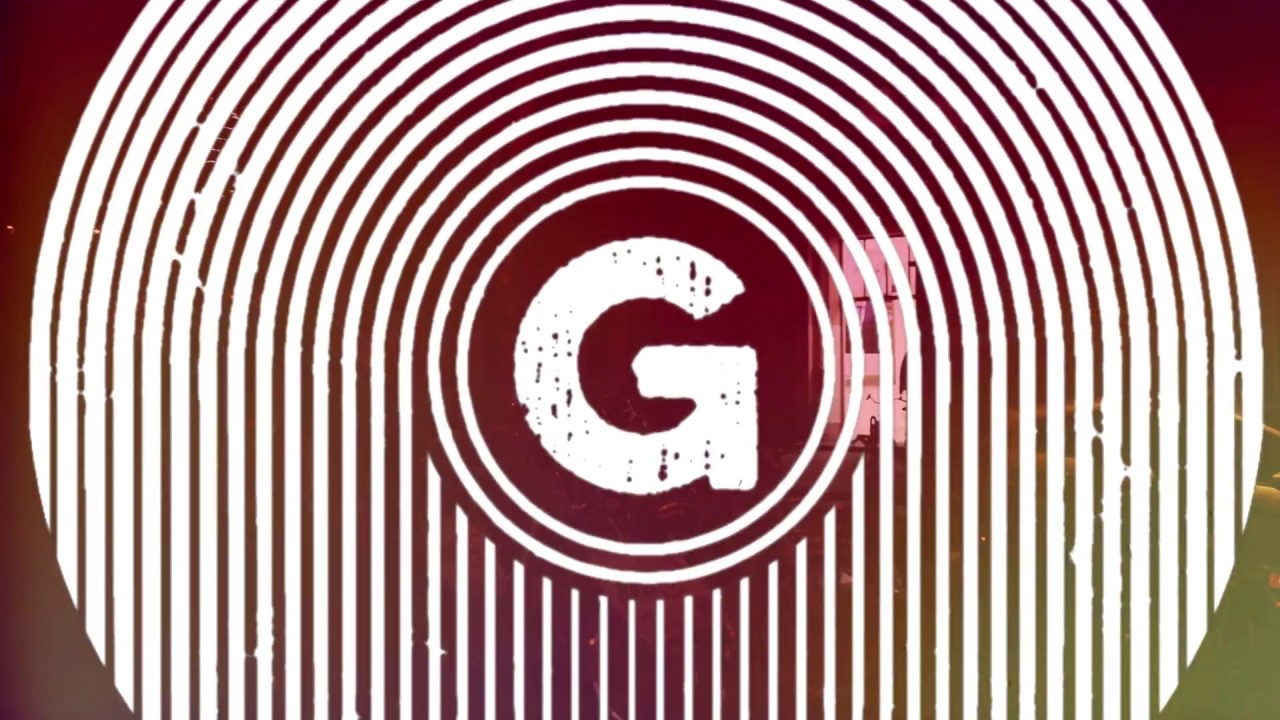 All of this coverage has showcased how healthy and diverse Germany’s club culture is beyond the confines of the capital party city, and how significant small communities are to the overall vitality of the larger scene. With this in mind, we’d like to thank all of the DJs, live acts, clubs and promoters involved—and most importantly, you, the dancers! Here’s to a 2018 full of more Clubnights. You can see all of this year’s participating acts and venues below.