I moved from Russia to Berlin in 2010. At that time, Moscow club promoters were skeptical of the kind of music I was making, and I had no venue where I could truly speak out. But recently, people in Moscow have begun to approach music in a way that sounds honest to themselves and the people around them. There’s no established music industry, no strict rules; there’s a collectively felt necessity to create something new. The context in Russia is very tough, but to see all these crazy people doing crazy things on the dance floor is really something that I couldn’t have even dreamed a couple of years ago.

As is clear from this brief survey of up-and-coming venues, promoters, DJs and dance-related acts from Russia and neighboring Ukraine, there’s a big contrast between what you see on television or hear from politicians and what’s happening on Russian dance floors. The club scene doesn’t represent the posh Moscow of high heels and pink Bentleys; it’s a growing alternative to commercialization and oil-industry standards of living. People are dancing and partying in a way that has some independent spirituality, and production crews are taking care of the artists and supporting their needs and vision. That has a positive impact on society. When you’re performing in a club nowadays, you have a feeling that you’re doing something good. I think it’s essential that Russian artists like those included here get proper exposure in Europe, though. If politicians instigate wars and embargoes, they’re throwing our progress back in time. There is no need to make a wall between people who share the same love for music, especially with our global access to music and knowledge.

Arma17 is my favorite club in the world. I played my first official show in Moscow there with Matias Aguayo. They started as a big club seven years ago, and they’ve grown into something massive. They’ve always kept their focus not just on the clubbing spirit but making the clubbing experience wider and more rich, inviting visual and installation artists and mounting risky and fantastic line-ups. It used to be a special event that happened every few months, and now people are booking buses to come to Arma17 parties and to Outline Festival, which is partly organized by Arma17.

Mosaique is a real club in St. Petersburg. It’s new and run by very dedicated people who really know what they’re doing. One of their residents, Moralez, has released on DJ Hell‘s International Deejay Gigolo Records and really embraces this vibe that the city has: a little bit darker, more jacking, a bit more extreme. If you look at the program, they have a lot of local residents, which is a sign of a good club, and a lot of very good guests. The DJ booth is in the middle of the room, and it’s a really good place to dance.

“Rodnya” translates as close family, like a clan. It’s a small place with a family atmosphere and an after-party vibe. Because the people are so open minded to everything that proved to work at Arma17, they’re very supportive of music. 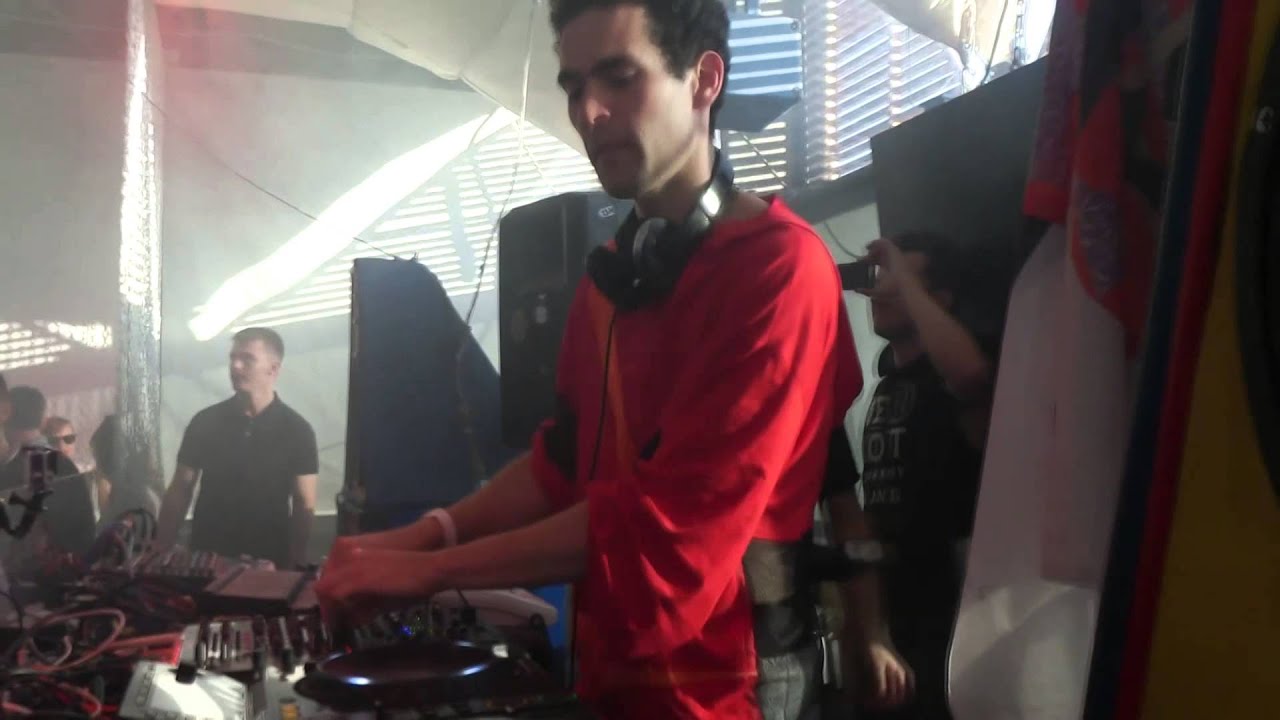 The Monasterio crew is ruling everything to do with Russian techno. It was once a club and now it’s a special night at SPACE in Moscow that invites favored DJs from the US to their dedicated Russian fans. 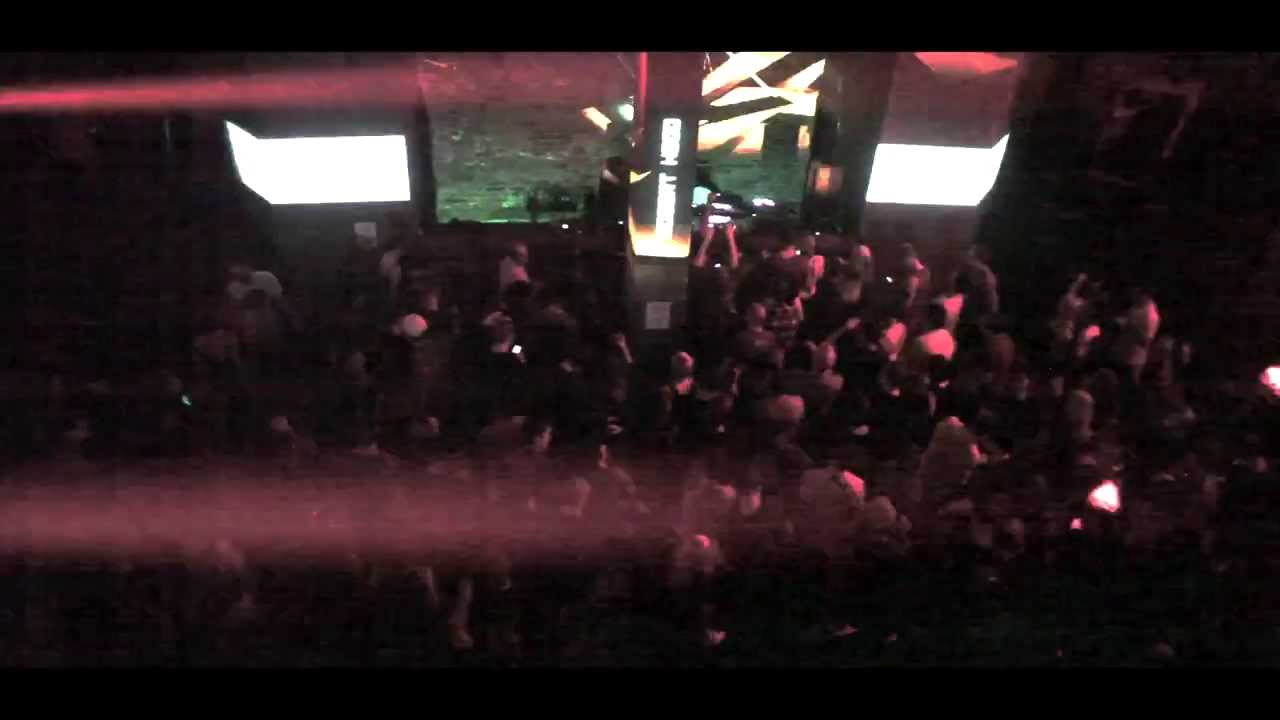 One of the most active rising talents in Russia, Nikita, runs a community called Techno Makes Sense to encourage young artists to share their music. Nikita hosts a prime time weekly radio show on Saturdays at 11 p.m. on Megapolis.FM that’s entirely based on demos he gets from Russian recording artists during the week. Nina Kraviz will release one of them, Vladimir Dubyshkin, on her label ТРИП alongside Nikita and yours truly. 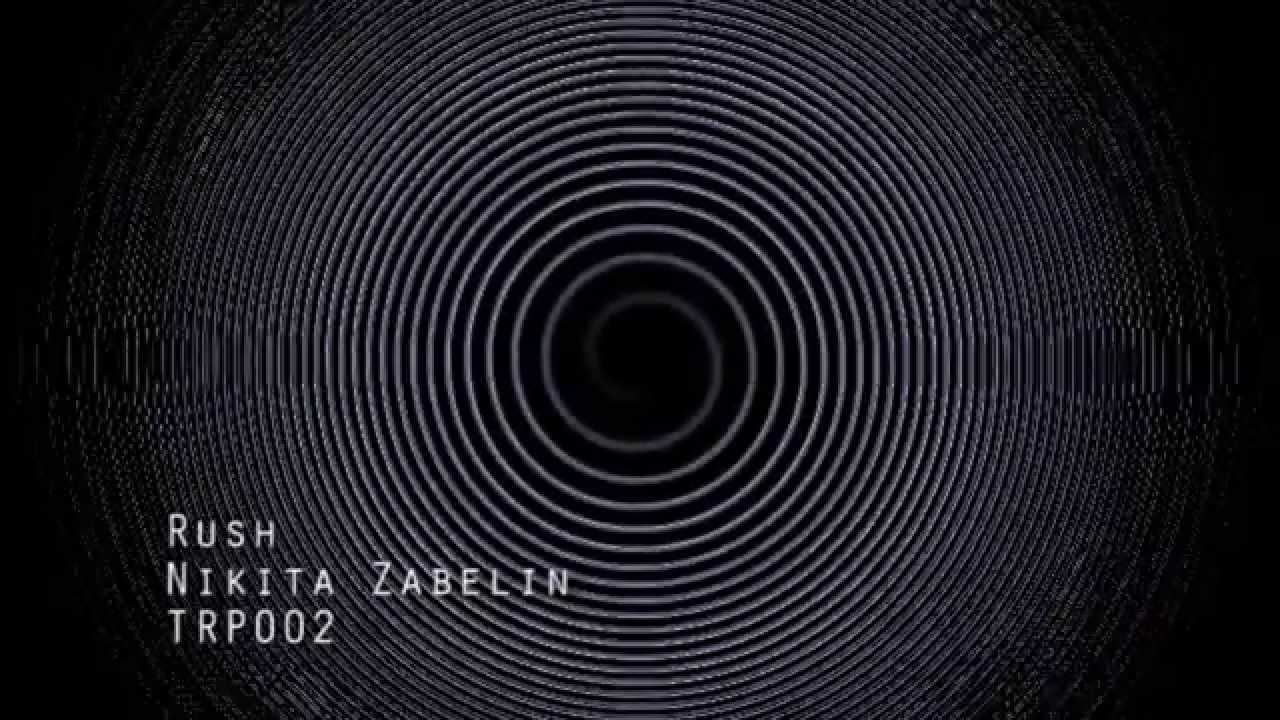 Interchain is Moscow producer Obgon‘s industrial-rooted collaboration with Evgeny Gorbunov. They jam in unfinished construction sites and have a more radical approach to performing that involves using only hardware to make some very moving techno. I had the good luck to play one of their events, and during their set, their dedicated audience went really crazy. In addition to releasing records via their own Incompetence Records, I know they’re looking to sign with some new labels but I couldn’t really think of a good fit. If Mike Patton made a dance music division of his label, that would be a place for stuff like this.

When I saw Inga play, her crushing wax mix of dirty electro and acid made the people go really wild. She also introduced me to a crazy party in Kiev called СХЕМА.

You have to know this hip-hop group from Russia, KROVOSTOK. It started as an art project in 2005, and their songs have a specific, lyrical character that’s inspired by a criminal fantasy and relevant to every Russian in the world. I really love their album ЛОМБАРД.

Noizar is the boss of Wicked Bass Records, one of the few internationally acclaimed vinyl labels from Ukraine. He’s one of Kiev’s most active rave scene personalities and welcome guest at many nights in Moscow and across Russia. There’s a strong dance music-based friendship between the Ukraine and Russia right now, unlike the current political relationship. I would not miss a chance to perform in Ukraine!

Philipp Gorbachev’s latest single, The Weeping Tune, is out now on PG Tune.