Legendary German electronic music pioneer Conrad Schnitzler passed away in 2011, and I am sure that at this very moment a person—or more likely, several people are wondering just where to start with the gargantuan archive he left behind. From the late ’60s until his death he pressed RECORD more than most, and his vast officially released output is surpassed only by what has not yet graced the public’s ears.

Every music consumer nowadays is forced to struggle with the sheer amount of music resurfacing from the past. Legions of thorough and not so thorough specialized labels are dealing with mostly manageable back catalogs. And then there is Conrad Schnitzler. In retrospect, you can take a whole lot of what we’re familiar with today in terms of electronic music, trace it straight back to what he was doing decades ago and slap a “proto” tag on it. From the very beginning until the very end, record for record. So how do you approach such a legacy? You need time, for sure. You need dedication, definitely. You need expertise, of course. But you also need an idea of how to comprehensibly do justice to all the effort.

Schnitzler himself is probably the only person to ever have heard everything there is, but thankfully he also helped others wade through his oeuvre as much as he possibly could. When m=minimal label head Jens Strüver was granted access to Schnitzler’s audio library in the early 2000s, he invented the Con-Struct series, in which Schnitzler’s archive would be constructed into new compositions by other musicians. And Schnitzler agreed to it. The first installment was handled by Strüver and Christian Borngräber, followed by Kreidler’s Andreas Reihse after Schnitzler’s death. Now, seminal krautrock/komische label Bureau B are on the case. And what a case it is. 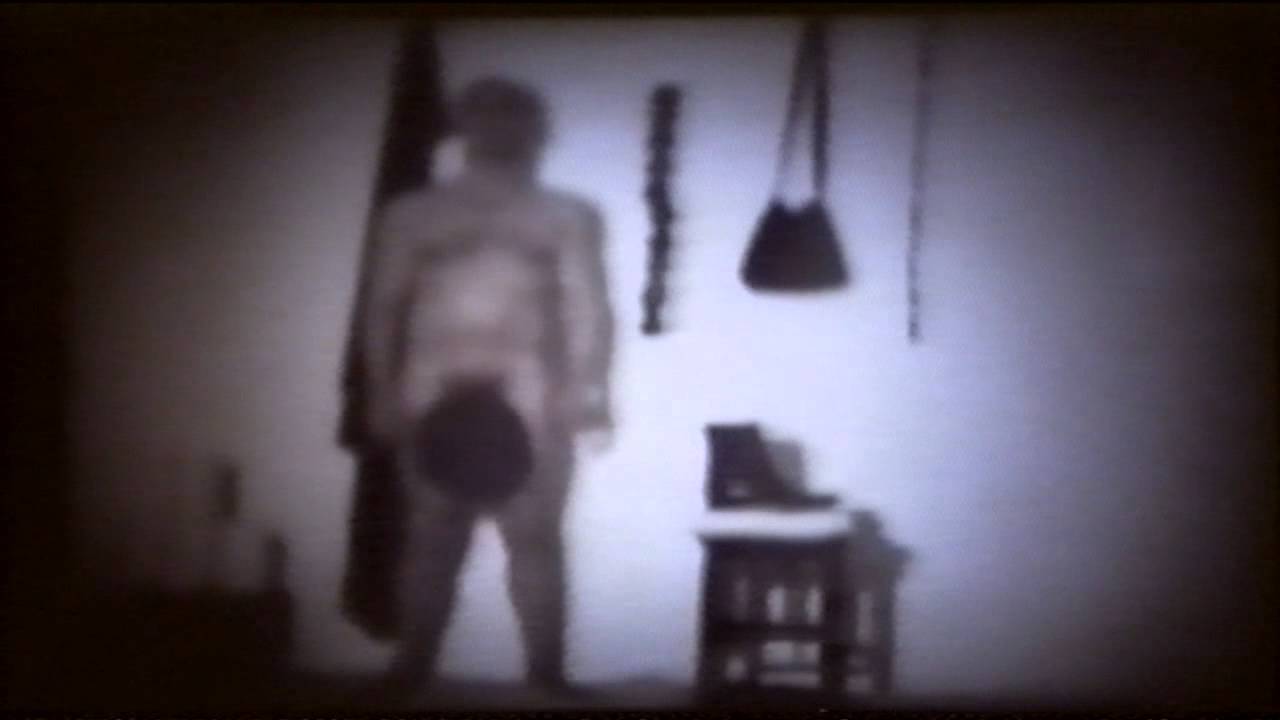 It’s important to note that the series is not meant to be a tribute to finished recordings by means of remixing. The history of electronic music is littered with unnecessary remix compilations—don’t get me started. Of course, there are exceptions where the remix is as advanced as the landmark music it approaches. LFO’s version of Yellow Magic Orchestra’s “La Femme Chinoise” comes to mind, which is a fine example for the ideal combination of source material and the remixer’s own artistic signature. Both YMO and LFO have their merits, and together they multiply. More often than not, however, reworks are disrespectful to the original by being too respectful, thus watering down the originality of what they’re reworking. Luckily this is not the case with the Con-Struct series, and Schnitzler surely wouldn’t have been content with just being flattered by other artists, however weighty his artistic persona.

Which leads me to the third Con-Struct album, curated and rearranged by none other than Kurt Dahlke, aka Pyrolator. Dahlke, a former member of German electronic post-punk miracle Der Plan, is another seminal producer of electronic music in his own right. He knew his Buchla and his numerous other synths and devices and what to do with them. I’m totally convinced that Dahlke’s historical impact should never be underestimated, and may later be con-structed itself. An inspired choice for Schnitzler’s recordings indeed.

In Dahlke’s own words: “I wanted to present a side of Conrad that I had always heard in his music but often goes unnoticed: a darker, technoid side. In my opinion, Conrad has always been one of the great pioneers of classic Berlin techno music.” Upon hearing the album, the word “proto” once again comes to mind, this time applied to techno. But it’s not today’s club formula of drone plus kick thunder, but rather more of a ’90s variety, when disparate sounds, both imported and home grown, permeated the scene.

Pioneering musical eras are exciting precisely because nothing is settled within them. These eras are defined by their explorative nature, an openness that both Schnitzler and Dahlke embodied several times throughout their respective careers. With the latest  album, you have Schnitzler’s love of musical adventure combined with Dahlke’s selection, which reflects his own musical preferences and signatures. Or as he put it: “I must admit, I could not resist the temptation to add one or two of my own ideas. The original tracks were so inspiring, I just had to.” I’m more of a Dahlke than a Schnitzler scholar, but I sense understatement.

Finn Johannsen is a DJ, music journalist and vinyl enthusiast based in Berlin. He co-runs the Macro label with Stefan Goldmann and is one of the key figures in Berlin’s renowned Hard Wax record store. This article originally appeared in the Summer 2015 issue of Electronic Beats Magazine. Click here to read more from the magazine and click here to read Johannsen’s monthly Rewind column on our website. Cover photo via stoppingoffplace.