It’s pretty tough to ascertain what counts as the “best” techno of the year when the staggering consistency of the music barely allows us to differentiate the innovative from the banal. Stefan Goldmann recently equated this issue with the problem of contingency; when there’s so much techno to choose from and so little variety of formal characteristics, we’re left with a situation where the tracks themselves are often interchangeable. Of course, this is basically the same argument used by those who say dance music “all sounds the same,” but the point here is that a certain brand of techno has become so proliferated as to warrant a serious assessment of how good and bad actually functions among the glut of carbon copies.

This perception of techno is backed up by an ever-growing audience and a stable economy of clubs, DJs and promoters, who work together to create the hyper-consistent mass that we’ll call Capital-T Techno (CTT). Though many a CTT diehard will tell you otherwise, its aesthetic became ossified after the Sandwell District era and many of the same labels and artists we turned to back in 2008 are still kings of the game. Think of the likes of Semantica, Token and Time To Express, all of whom still release fine music. To use a reductive definition, the English tendency to bludgeon, exemplified by labels like Downwards or Blueprint, interacted with the continental European propensity for patient headfucking, (think Donato Dozzy or Villalobos) divided by a generous dose of the Detroit sound that birthed both tendencies in the first place. In 2015 you can still place most CTT between these poles with the occasional rave flourish or industrial trope added to taste.

Various commentators have been alluding to this “crisis” since the mid-’90s, so we shouldn’t act like this is a unique brainwave nor try to simplify the aesthetics of the problem as we’ve thus far attempted. It’s just getting harder and harder to resist taking part in the backlash as dark, masculine, trippy, banging techno becomes something more akin to a mathematically predetermined tool for fueling an economy and enforcing strict limits than an exciting vein of music. However, what follows are a selection of capital-T 12-inches that we bought, played out, talked about or heard in clubs, because no matter what we think about the state of techno, there’s still a bunch of tight producers out there able to draw thrills from the old formula. Perhaps “true fans” will say we obviously misunderstood the whole thing, but that won’t stop us from sorting the wheat from the chaff.

In true CTT style, the clear stand out producer of 2015 was also the clear standout of the last four years. Stanislav Tolkachev single-handedly offers hope to those jaded people who believe nothing more can to be done with the tools at hand. The weird thing about this Ukrainian producer is his ability to embody CTT while sounding unique and full-voiced. How does he manage to draw blood from this stone we know so well?

Tolkachev’s All Night Vigil 12-inch oozes more energy out of a single bar than most techno producers muster in a lifetime. There’s a volatile tactility to his sequences, which range from gnarled and tumbling to clean and still. With Tolkachev you feel that the vital friction between producer and machine resembles the psychic dialogue joining bull and picador, meaning All Night Vigil is simultaneously violent and elegant. You also get the sense that Tolkachev hasn’t been slaving away on the parametric equalizer for weeks; the production quality is effortless and effective without being overly fussy or pedantic. Tolkachev has been gigging far more in recent months than he has for years, but one still feels that he’s underrated despite crushing the competition with every record. 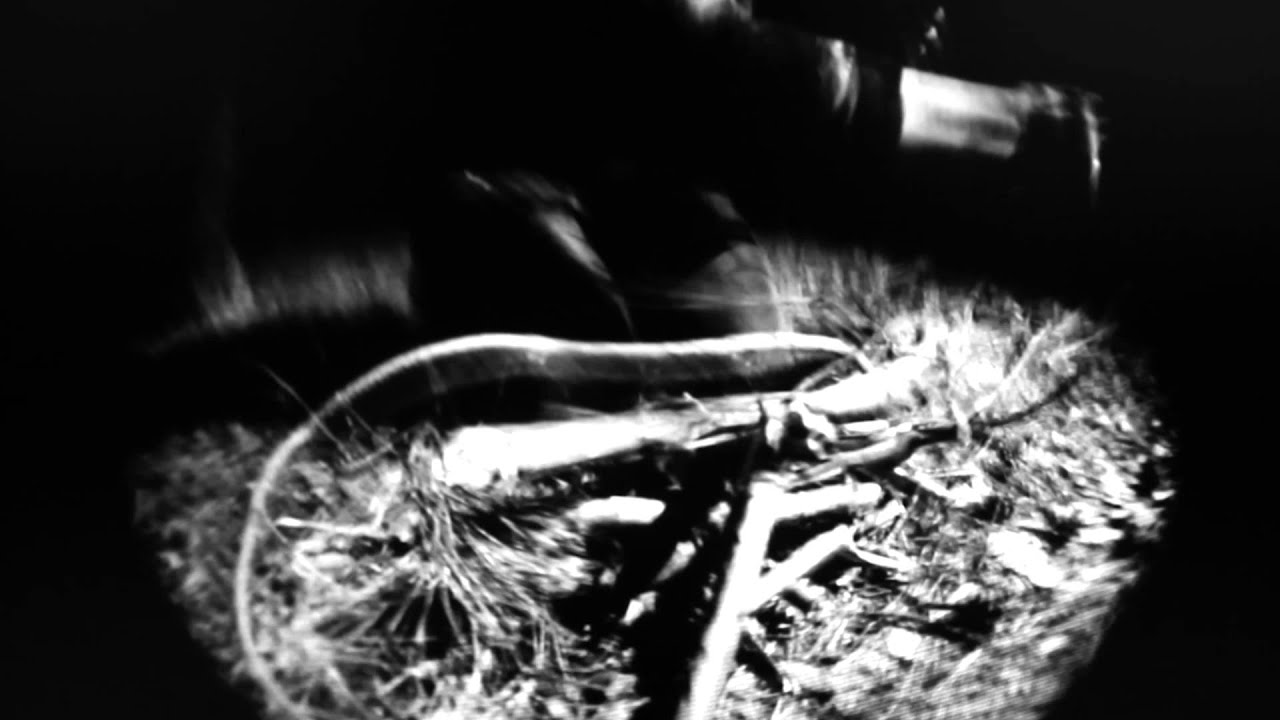 By far the most welcome comeback of the year was from Detroit underdog DJ Bone. Though his discography is long and full of explosive fun, Bone decisively leapt into mainstream underground consciousness in 2015 via a couple of slamming releases on Don’t Be Afraid. The B-side of Differ-ent was a mainstay in DJ sets year round thanks to its ridiculously callous kicks and flanged high-end along with choice dub ripples and slippery phasing pulses. While it was great to hear new Bone productions bumping the sound systems, seeing the man himself helming the turntables was another thing entirely.

For anyone who hasn’t seen Bone in action, please refer to this video. The guy mixes techno like a Rubick’s cube. This may be a stretch, but Bone reminds me of drone artists offsetting two frequencies to create a third tone that isn’t actually there. When he has three loopy bangers flying on the faders, his cuts resembling a Whac-A-Mole session, the cumulative sound becomes so multifaceted that the distinctions between tracks melt down into the Almighty Bone. He creates a dance that’s more akin to moshing, a sort of jumping for joy laugh-out-loud vibe that proves techno can be crazy fun in the right hands.

In April of this year, Tresor recalled and deleted an EP they released from Italian producer and Arts label owner Emmanuel after claims of plagiarism. Musically the EP is your standard CTT fare, but the strikingly adverse reaction was of far greater interest. The cult of originality is startlingly strong in techno, yet it’s obvious that not everyone plays by The Rules, even True Artists like Pearson Sound. While putting a kick drum under a YouTube rip your friend sent you of a Tolkachev tune and then releasing it is a tad lame, it’s a fallacy to act like originality and personal genius are the Holy Cows of techno.

This position, apart from reinforcing a farcical idea of creativity formed as the guilds were superseded by the academy in the 18th century, contradicts techno’s standing as a supposedly modern concern free from the old hierarchies. Of course, techno is big fucking business these days, so somewhere between Derrick May decreeing against sampling on Transmat and the professionalisation of the dance music record industry, we ended up with authenticity gatekeepers keeping tabs on a culture that grew out of sampling, edits and the realization that we have enough audio in the vaults to create new music indefinitely into the future.

(Interestingly enough, after the plagiarism news did the rounds, someone bought the Confucio EP for triple the recommended retail price.) 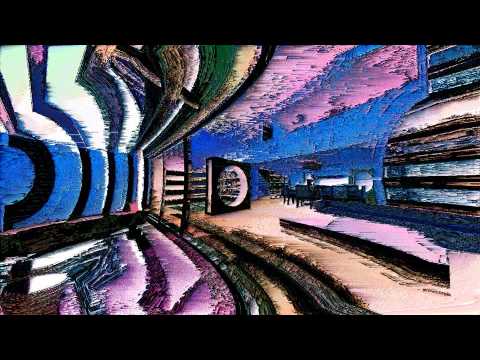 Antigone is the king of the bittersweet euphoric breakdown. Need to reassess your relationship with your father? Chuck on a cut like “Prime Mover”, experience the preternatural empathy then fist-pump your way to a New Year’s resolution you’ll never keep. All jokes aside, the Frenchman certainly turns out some heavy gear and consistently delivers blow-your-fedora-off moments while relying on tried and true doses of ping-pong delay and murmuring low air. Like Tolkachev, Anitgone fits deep in the CTT groove but the pure thrill of hearing his tracks on a system is what keeps us coming back to the grindstone despite terminal fatigue. Next year will surely deliver more of the same, and as long as the conveyor belt of identikit techno lords keeps ticking over, we’ll be there.