Austin’s Troller have been my go-to point for stirring, emotional darkwave since I first laid hands on their self-titled 2012-inch. Their recent Graphic LP is fantastic, but it doesn’t quite reach the same heights as cuts like “Tiger” or “Best”—except at the album’s finale. “Torch” burns slowly, emerging from murky depths to become a full-on electro-goth stomper. Now, hitches suspenders, I’m an old salt, ya know. I’ve been ’round for a good while. Even though I love a good goof or a spoof, when I’m cruising the highways, byways and nearly deserted truck stop bathrooms of the world, I like some serious vibes hanging over me. Feel-good music makes me feel bad, ol’ sports, so load up the trunk with whiskey and let’s get Doom Generation on that asphalt.

I’m from California, and when I think “road trip music”, my memory immediately recalls a soup of melodies heard while banking down portions of the state’s famous Pacific Coast Highway. It’s a long route, and depending on the direction you’re driving—and how much fog there is—it might be more appropriate to put some additional wear on your Live/Dead tape than it would be to listen to a Ron Trent-associated nouveau ’80s jazz-funk boogie cut like A Band Called Flash‘s “Mother Confessor”.

But with that being said, if your destination is southbound, in Los Angeles County, then it’d be pretty hard to pick a new song better suited to soundtrack your journey. So, as you blaze down the coast with your polarized sunglasses reflecting the Hellenic blue, palm-speckled beaches of Malibu: Crack open your sunroof, lock in the cruise control and let the music’s hot and loose positivity melt into the totality of your being like the American cheese on that half-eaten In-N-Out Double-Double you’ve almost certainly got clutched in your off-wheel hand.

Just take care to hold on to that good feeling while it lasts. Because when the song’s done and the beach line runs out, you’ll be in L.A. And Los Angeles is a fucked up place to end up in. Maybe better to loop the whole EP and keep driving until you disappear across the border into Mexico.

Writing about the best road trip tracks from 2016 is a pretty thankless task because, let’s face it, no track will ever come even close to touching the pure wheel-to-tarmac heat of every single cut on Thin Lizzy’s 1975 classic Fighting. “Wild One”, “Fighting My Way Back” and “Rosalle” are such impeccable road trip cuts that we could stop this whole charade right away.

In any case, if you throw away the Rolling Stone magazine idea of the road trip for a minute, then you can appreciate the fundamentals of that long haul drive: difference, repetition and duration. Time’s bending under the duress of constant repetitions, forcing miniscule differences to rise up amongst the landscape (shifting light, merging perspectives), which in turn brings you back to the primary metronomic repetition. It’s this constant oscillation between rhythm and molecular difference that induces the tunnel-visioned psychedelia of the roadtrip. And in this sense, look no further than Carlo Maria’s new cassette, Subject to Drift on SØVN to get you to that beautiful dissolved state.

Using a TB303 and TB606 through a chain of digital signal processing, Carlo Maria bends these iconic sounds into alien sonic bodies. And, under the strain of constant arpeggiation and looping, these sounds split and shatter into independent spectral qualities, slowly helixing and slipping away from one another into intricate polyrhythms and phases. Perfect listening as you shoot through a forever morphing landscape.

Extremely honourable mention to the brilliant slow burning psych-country song “Kansas” by The Garbage and The Flowers, which would definitely be the next cassette loaded in the tape deck after Subject To Drift.

The association might be a bit tired after all these years, but since we’re talking about road trips, I’ll say it one more time: A lot of electronic music from Detroit is almost custom built for automobiles. Just imagine driving through a deserted city or down a dimly lit country road in the wee hours of the morning, listening to the chilly synths and majestic bass-led funk of “Take Ya Pik, Nik!!!!!”. It’s a track off Omar S’s latest and arguably best album so far, fittingly titled, The Best.

As you glide through the twilight zone between night and day, between bittersweet melancholy and shy optimisim, you come to realize that the track deserves every exclamation mark it holds in its title. And you wonder: Did Nik ever take his pick? We’ll never know. 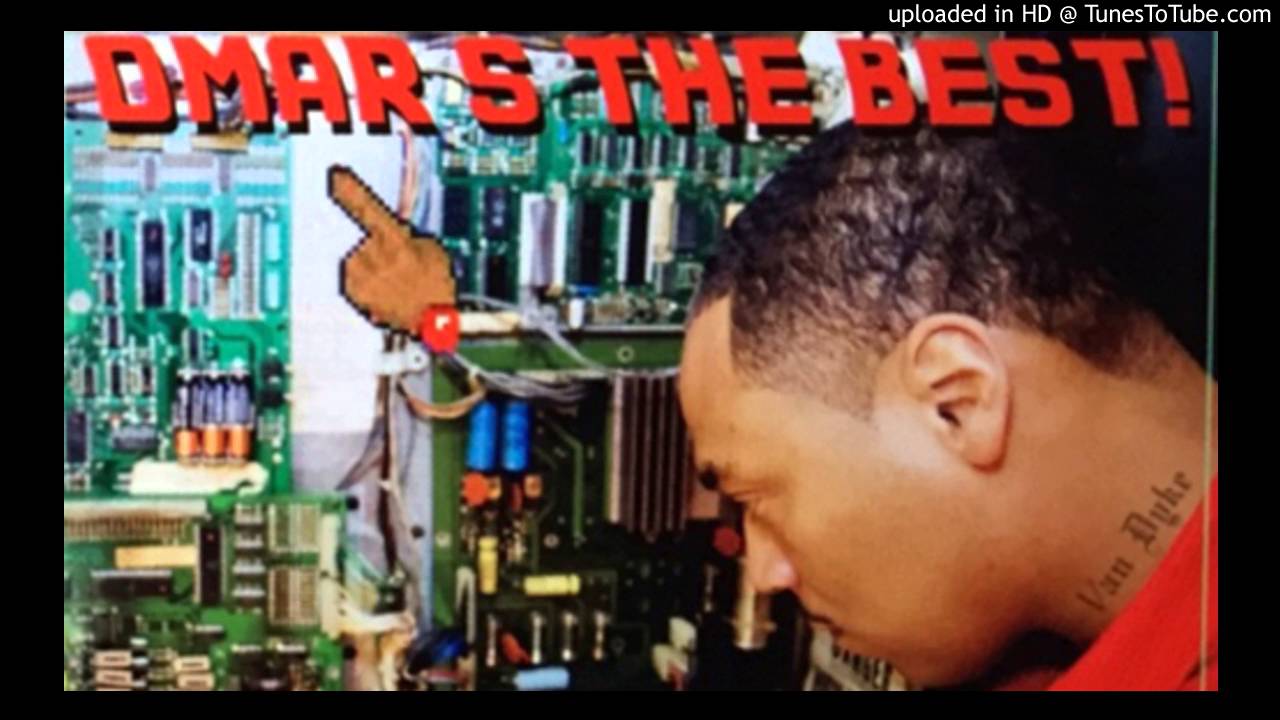